View from the Peak: Asia-Pacific’s uncommon love for listed companies

Why are family-controlled companies in Asia-Pacific much more likely to be publicly listed than in other parts of the world? Why are family-controlled companies in Asia-Pacific much more likely to be publicly listed than in other parts of the world?

A curious trend is continuing to play out across more than 200 stock exchanges around the world and family businesses may be at the heart of it in Asia-Pacific. While the number of listed companies in the Americas is steadily dropping and has drastically dropped in Europe, Middle East, and Africa (EMEA), their ranks continue to swell in Asia-Pacific (APAC). A 1H 2017 market highlight published earlier this year by the World Forum of Exchanges showed that since 2014 the number of listed companies has dropped 4% to 9,983 in the Americas, a whopping 29% in EMEA to 9,756, and risen 6% to 25,985 in APAC.

While exact statistics are not available to confirm which of these listings are family businesses, a 2017 study by the OECD attempted to quantify the governance structures of listed firms across Asia. It found about 75% of listed companies on the Hong Kong Stock Exchange in 2012 had a dominant shareholder (e.g. an individual/family or state-owned entity) owning 30% or more of the issued shares. In China this is significantly lower, at less than 3%, but family-controlled businesses held 54% of the total market capitalisation in Indonesia, while a National University of Singapore study noted family-controlled companies represented anywhere from 44% to 61% of SGX listings. In the US, less than one-third of the companies in the S&P 500 are family-controlled, while in Europe it is closer to 40% of listed firms.

What does all this mean? And does the family element have anything to do with this pro-public trend in Asia and pro-private trend elsewhere? 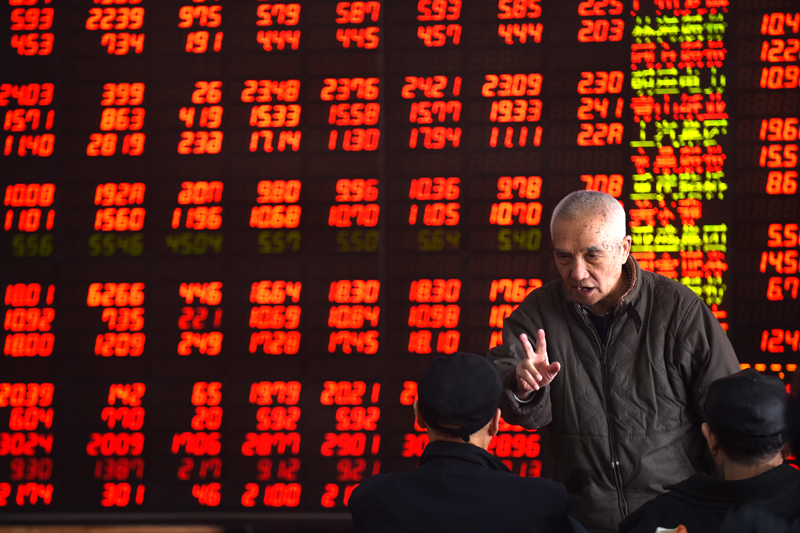 The continued economic growth of Asia-Pacific could be one of the driving factors why family-controlled companies are happy to trade off the tighter control, reduced scrutiny from analysts and investors, and longer time horizons in private ownership to access capital pools. By 2025, the consultancy McKinsey forecasts, there will be more than 15,000 companies worldwide with at least $1 billion in annual revenues, of which 37% will be emerging-market family firms. If Asian families want to continue sustaining such growth then access to public capital is deemed to be the best way to do this. The noticeable drop in listed companies in the Americas and EMEA could also be about capital—particularly the rise of private capital and alternative forms of finance. Family Business: Financing for Growth 2017, a report by Campden Research and the private equity firm KKR, found European and North American ultra-wealthy family businesses will increasingly turn to financing from private investors and private equity as traditional funding from banks and family members is expected to dry up. In low-growth markets private equity funds talk about their interest in family businesses now when it used to be all about the five to seven year timelines and initial public offerings. Then there are the ‘softer’ disadvantages of private ownership, such as confidential information becoming public to the benefit of competitors, and loss of control.

Whatever the reasons for this change in favour for public companies, the trend is likely to continue. As Asia-Pacific’s economy grows, its family-controlled firms will continue to tap capital markets to expand their influence. Expect climbing capitalisations, except when there is widespread loss of investor, or public, confidence in the face of controversy akin to South Korea’s shamed chaebols.