An airbag company made famous for all the wrong reasons has filed for bankruptcy in Japan and the United States.

Takata’s spiralling debts are the result of the company’s exploding airbag crisis, discovered in 2007 and leading to the recall of more than 100 million cars. The company’s debts are estimated at more than $9 billion, CNN Money reported.

The defective airbags contained inflator valves that expanded with too much force and sprayed metal shrapnel at passengers. They have been linked to 17 deaths.

Takata will reportedly sell most of its business to US competitor Key Safety Systems. Third-generation head Shigehisa Takata, who has apologised publicly for the safety scandal, said KSS was the “ideal sponsor” for the company.

“Throughout this process, our top priorities have been providing a steady supply of products to our valued customers, including replacement parts for recalls, and a stable home for our exceptional employees,” Takata said.

“This agreement would allow that to continue.”

The founding family control about 60% of the company, set up by Takezo Takada in 1933, originally as a textiles manufacturer.

Middle-Eastern family businesses have the opportunity to give towards an innovative project – the world’s first crowd-sourced endowment park.

The Endowment Park project – to be next to Dubai’s Mushrif Park – is a joint effort between Dubai Municipality and Mohammed Bin Rashid Global Centre for Endowment Consultancy.

The United Arab Emirate (UAE) community will donate palm trees, which will become an agricultural endowment. The 15ha project will include a non-profit date factory, supporting Dubai’s poor. It is expected to produce hundreds of tonnes of dates each year.

The entire concept is derived from a 125-year old custom originating from the Hatta region in the UAE, which had the social custom of endowing palms by traditionally donating the proceeds into charity and favouring the needy members of the community.

Sheikh Khalifa bin Zayed Al Nahyan, president of the UAE pictured with Prince Charles in 2013, declared 2017 as the nation’s “Year of Giving”, focused around corporate responsibility, volunteering and serving the nation. 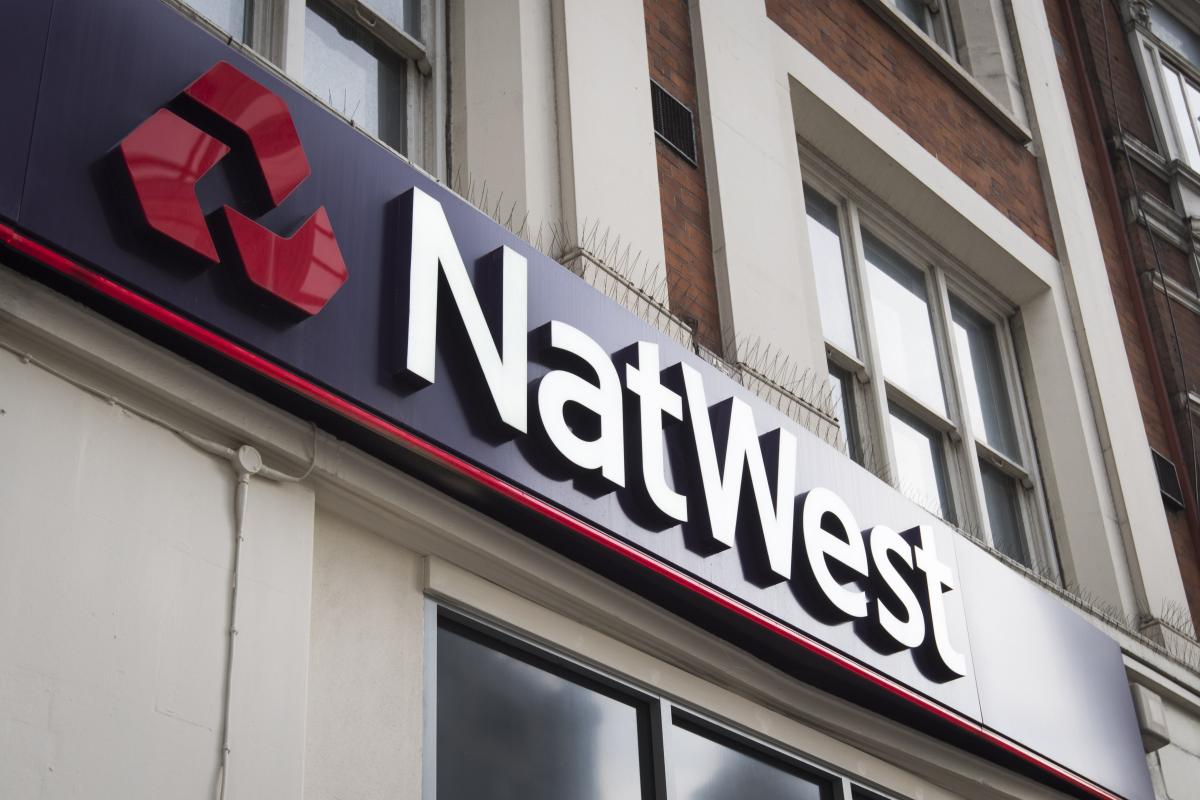 A new award will celebrate entrepreneurs working to lead and improve family businesses.

Francesca Russell, the awards’ creator, said family businesses were often considered incompatible with entrepreneurship, as they are multigenerational and based on tradition.

“However, for family firms to continually prosper, they need to ensure that they pass on the entrepreneurial mind set and capabilities to create new streams of wealth across future generations,” Russell said.

The award would celebrate those who had successfully “passed the business baton” from one generation to the next, she added.

The awards, hosted in five UK cities, celebrated hard working entrepreneurs with interesting stories and the awards were not solely based on financial performance.