France’s Louvre Museum has erased the Sackler name from its walls, removing any physical trace of its ties to the billionaire family that owns opioid manufacturer Purdue Pharma.

The art philanthropist family’s name was quietly removed from a wing dedicated to eastern antiquities over the last few weeks, The New York Times reported.

The wing has been known as the Sackler Wing of Oriental Antiquities since 1997.

A plaque honouring the family’s donations to the museum was also removed from the gallery’s entrance and any mentions of the “Sackler Wing” on the museum’s website have also been deleted.

A representative of the museum said the Sackler’s name was erased because it had exceeded a time limit.

“On 10 October, 2003, the museum board decided to limit the duration period of named rooms to 20 years. [The Sackler] donation is more than 20 years old, the name-period is therefore legally closed and these rooms no longer carry the Sackler name,” the statement said.

The removal follows major museums in Europe and New York announcing they will no longer accept donations from the family.

The family behind Purdue Pharma has been the subject of multiple lawsuits from different states in the US for its alleged role in the country’s opioid epidemic. The transatlantic family are decedants of three Sackler brothers—Raymond, Arthur and Mortimer—who turned their small pharmaceutical firm into a family-controlled enterprise, which eventually became the $3 billion revenue-making Purdue Pharma. The company introduced OxyContin in 1996. 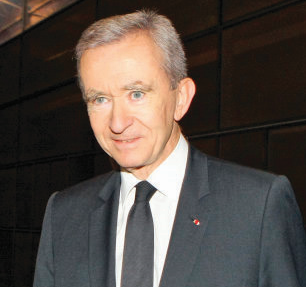 According to Bloomberg’s Billionaire Index, Arnault, who started 2019 as the fourth richest person in the world, saw his net worth jump to $107.6 billion, up from a total worth of $76 billion in March.

His fortune now surpasses US investor Warren Buffet and tech tycoon Bill Gates in the wealth rankings. Amazon boss Jeff Bezos remains number one, with a net worth of roughly $124 billion.

The continued sales of high-end luxury goods have ensured Arnault’s fortunes continue to rise. As LVHM’s share has soared this year, so has Arnault’s worth. The company recorded more than $54 billion in revenue in 2018 and Arnault added $39 billion to his fortune in 2019 alone.

Arnault and his family are the majority owners of LVMH, the world’s largest maker of luxury goods and parent company of 75 brands including Louis Vuitton, Celine, Fendi, Moet Hennessy, Dom Perinon and Christian Dior.

The 70-year-old made headlines earlier this year when he committed €200 million ($224 million) to the rebuilding of Paris’ Notre Dame Cathedral, which was ravaged by a fire in April. Last year, Arnault promoted his son, Frederic, to strategy and digital director of TAG Heuer Frederic as part of a restructure of leadership of the group’s wristwatch brand. 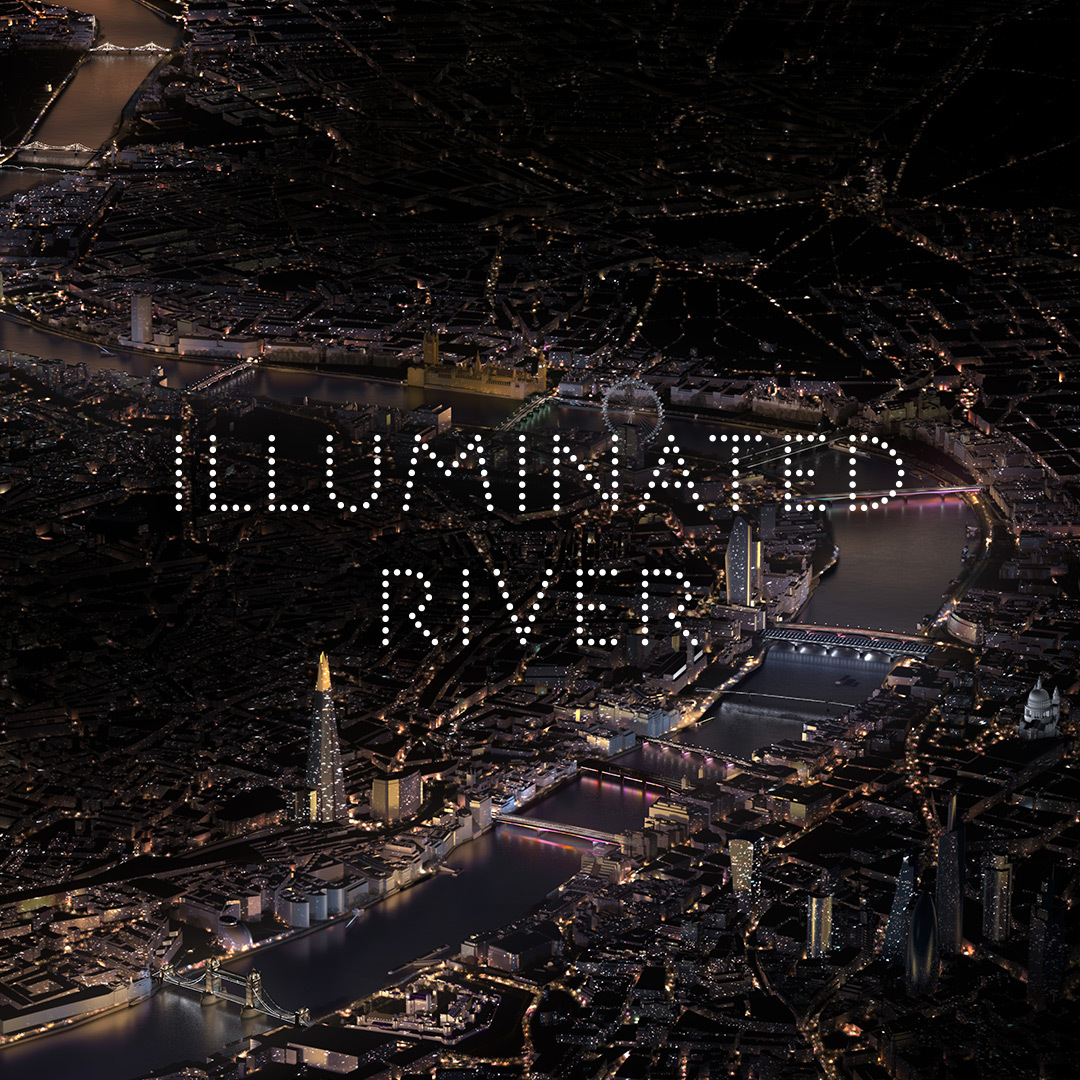 Four bridges across the River Thames in central London have been illuminated with thousands of coloured LED lights, in the first phase of a family-funded £45 million project to create the longest artwork in the world.

London, Cannon Street, Southwark and Millennium bridges had their municipal lighting replaced with dynamic LED displays created by the US artist Leo Villareal.

The Illuminated River project is the brainchild of philanthropist and Rothschild family member Hannah Rothschild, who aims to transform the Thames into a piece of art.

“At night these extraordinary structures, each with a unique history and style, evanesce into darkness and obscurity,” Rothschild, head of the Illuminated River Foundation, said.

“This project, one of the world’s longest and most ambitious cultural commissions, will transform a snake of darkness into a ribbon of light, threading art through the heart of the city.”

The average cost for lighting each bridge is £3 million. The project is financed largely by the Rothschild Foundation, with a “multi-million pound” donation from Blavatnik Family Foundation, founded by businessman and philanthropist Leonard Blavatnik.

The philanthropists Peter Baldwin and Lisbet Rausing pledged £5 million through their Arcadia Fund and seed funding of £250,000 was awarded by the Mayor of London’s office.

Next year, another five will be lit up, followed by the remaining six, creating the Illuminated River project—8km from Tower Bridge to Albert Bridge. When the project is completed, 15 bridges along the river will be luminous.