Danish shipping company Maersk Line, owned by the McKinney-Moeller family, has announced a partnership with IBM to implement blockchain technology across its global supply chain.

The new technology will be made available to the logistics industry and aims to manage and track the paper trail of millions of shipping containers—an innovation that could save the industry billions.

“The projects we are doing with IBM aim at exploring a disruptive technology such as blockchain to solve real customer problems and create new innovative business models for the entire industry,” Maersk chief digital officer Ibrahim Gokcen said.

“We expect the solutions we are working on will not only reduce the cost of goods for consumers, but also make global trade more accessible to a much larger number of players from both emerging and developed countries.”

The shipping industry is on course for consolidation as it moves off three-decade lows. Maersk Line had revenues of $47.6 billion in 2014.

Family-controlled Cargill, the world's largest agricultural commodities trader, has announced a $7 million commitment to improve one million lives by 2020.

To mark International Women’s Day, Cargill and humanitarian organisation CARE have renewed their three-year commitment to improve the lives of women in rural communities around the globe.

"Cargill has been a crucial partner as we work to alleviate poverty and ensure the resilience of communities around the world,” said Marcela Hahn, CARE’s assistant vice president for strategic partnerships.

“The partnership has been successful because the two organisations share complementary values, while Cargill’s funding and commercial expertise dramatically accelerate our shared impact."

In 2015, Cargill posted revenues of $1.64 billion, a 15% decrease from the previous year. The secretive family still own 88% of the company and is currently in the fourth generation. 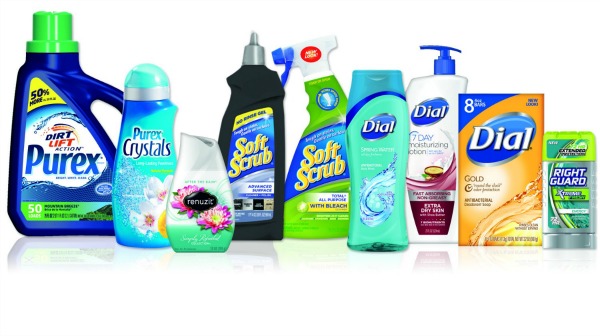 German consumer goods maker Henkel AG & Company, led by the Henkel family since 1876, has signed an agreement to acquire Mexican haircare company Nattura Laboratorios and other associated companies in Colombia and Spain.

Through the acquisition Henkel will further strengthen its professional haircare business and expand its footprint in both the emerging and mature markets.

“This acquisition is part of our strategy to strengthen our position in attractive markets and categories,” Henkel chief executive Hans Van Bylen said.

“We will expand our Hair Professional business in Mexico and further leverage our brand portfolio in the US hair professional market.”