Dermot Campbell, chief executive of Kuber Ventures, a tax efficient investments platform, asks what next for UK family offices after the British General Election resulted in a hung parliament. Dermot Campbell, chief executive of Kuber Ventures, a tax efficient investments platform, asks what next for UK family offices after the British General Election resulted in a hung parliament.

The 2017 UK General Election concluded with the government stuck in a period of extreme legislative impasse which may stall Treasury moves to change the UK’s tax efficient investments regime, a sector which has been growing in importance to family office investors.

Had the predicted Conservative landslide materialised, a legislative initiative of the new government would have been an overhaul of the UK’s tax efficient investments regime, using the Patient Capital Review (PCR) as a basis for this. 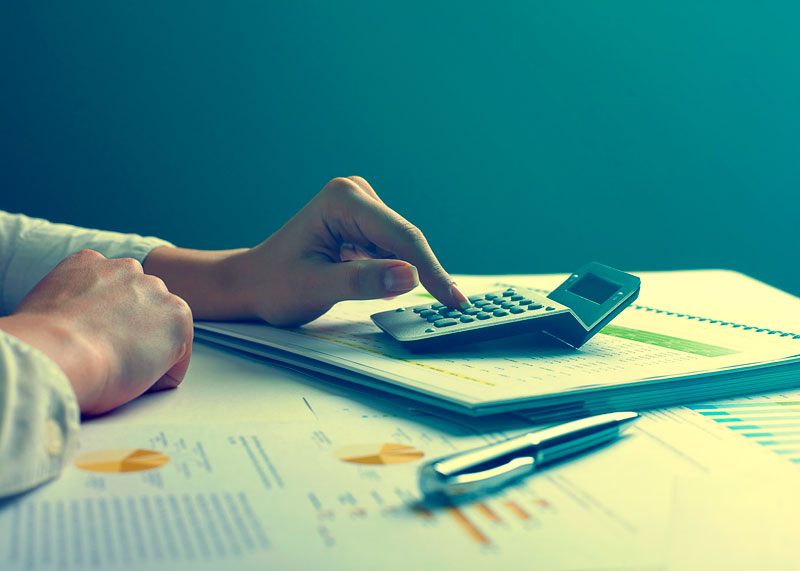 The objective of the PCR was to identify access barriers to long-term finance for growing firms. The industry view, prior to the June election, was that the PCR had the potential to alter the tax efficient regime.

To this point we were expecting the PCR to begin a root and branch reform of media and asset backed EIS investments, which were perceived to have less risk. These reforms were part of Treasury’s rationale that tax efficient investments should only be directed towards early stage firms that would otherwise be unviable. There was a concern in the industry that certain EIS approved media companies were benefiting from subsidies elsewhere in the tax system thus providing poor value for money for taxpayers. 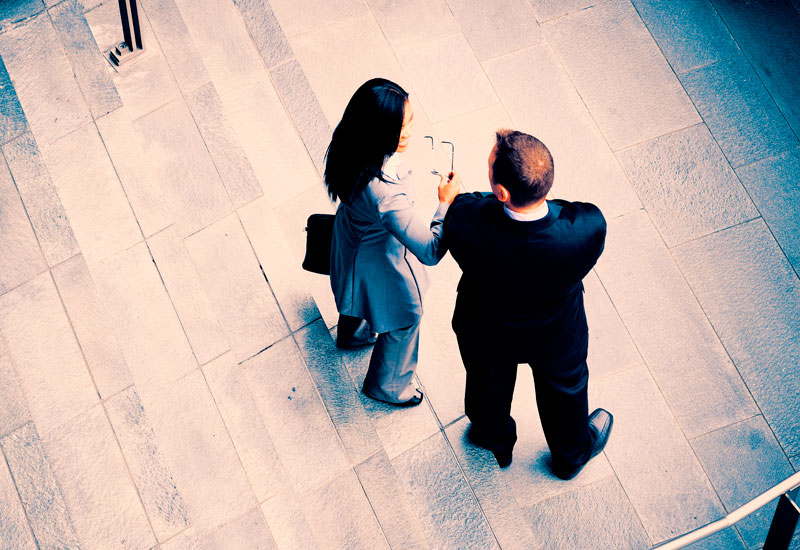 Whilst media and asset backed EIS investments can offer better liquidity and less risk than most other asset classes in this space, the reality is that it is still very challenging for them to raise capital without the support of the tax system.

With the Tory manifesto now facing some real challenges, we do not envisage much substantive change to the tax efficient investment regime. Whilst the Treasury might come out of the political infighting strengthened, it is unlikely that there will be enough legislative capacity to undergo significant reforms of the tax system. It is however entirely possible that some minor tweaks such as excluding media and asset backed companies from EIS could slip through the system.

As a result, family office investors who were looking to invest tax efficiently may benefit from a short term focus on media and asset backed EIS investments before the autumn budget.