Families looking to formalise their governance structure should ensure all next generation members are involved in the process so they can voice ideas for their future and contribute to the terms, says next gen Marie-Amelie Jacquet. Families looking to formalise their governance structure should ensure all next generation members are involved in the process so they can voice ideas for their future and contribute to the terms, says next gen Marie-Amelie Jacquet.

In her role, Jacquet (pictured left), 41, not only actively supervises and helps grow all the companies her family has invested in, but has led the charge to implement a governance structure for her generation and the next—a process, which has taken two years to complete.

Speaking to CampdenFB, Jacquet said ensuring the next generation were able to voice their desires and be more involved than the current generation in the building process paved the way for harmony among family members. 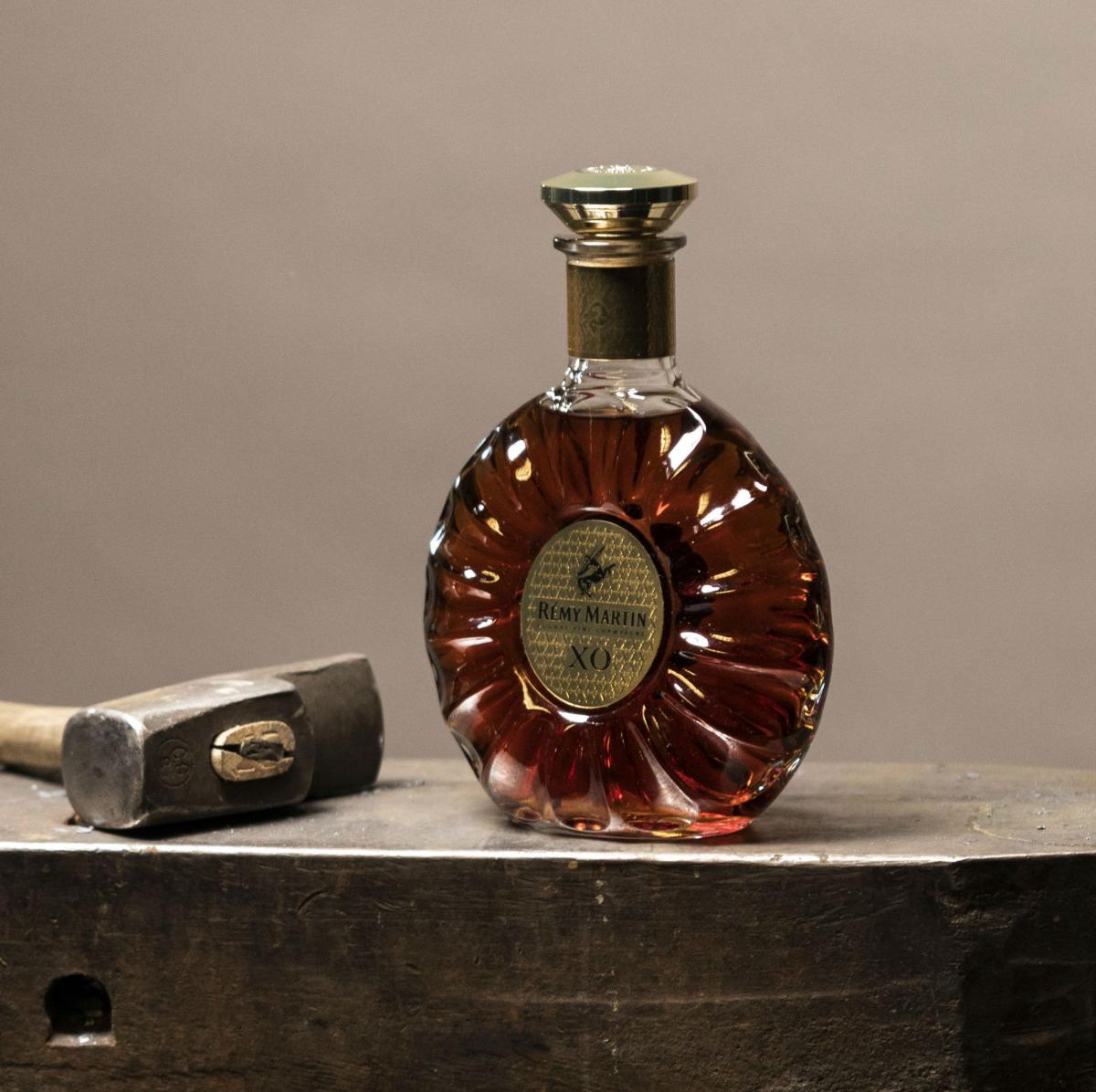 “Of course, we discussed it with the current generation—there are only three of them, whereas there are 22 of us with spouses included—but most of the discussion about where we wanted to go as a company, how we want to deal with communication and HR issues were done by the next generation.

“We thought it was really important that the husbands and wives of my cousins were involved too because they are the parents of the generation after us and the whole idea was to create something that can carry on through to the next generation, which could have more than 30 members.”

Jacquet said once all family members agreed to formalise governance, she hired consultants to interview every adult family member—29 in total—with a set of questions about how they felt about different subjects. A report was then drawn up over common issues they wanted formalised—communication and information, family HR, succession, how to deal with a family member wanting to join one of the businesses and what happens when a family member wants the holding company to invest in their company.

After many discussions and meetings, a term sheet was built and amended for all family members to sign.

“It was a relatively straightforward process in the sense that we all wanted to do it—of course, we didn’t have the same opinions or ideas or way of doing things, but these conversations were incredibly useful when drawing up a term sheet,” she said.

“We decided that we wouldn’t decide on something unless everyone agreed with it unanimously—it wasn’t a case of voting and having a majority—we wanted to get a consensus so that everyone was on board for the same thing so there were compromises and some felt strongly about certain things and we had to discuss alternatives.

“But in the end, having everyone’s voice heard rather than choosing a committee to decide things on everyone’s behalf strengthened the unity of the family and everyone has been happy as a result.”

In this year’s Global Family Office Report 2019, Campden Wealth with UBS found that while 74% of the 360 family offices surveyed have investment guidelines in place, 67% offer control plans for monitoring investments and 62% provide investment process guidelines to aid tactical asset allocation decision, only 54% have mission statements and 34% have formal written succession plans.

The report also found the top governance priorities for families over the next 12 to 24 months include improving communication between family members (66%), implementing a succession plan, educating family members about how to become responsible shareholders and stewards of the family wealth (44%).

Not one size fits all

For families who have not yet devised a formal governance structure outside of investments or are reluctant to for fear of hindering the next generation, Jacquet said not all structures have to be all-encompassing and can allow for change.

“I think it is absolutely fine to have something loose as long as there are a small number of individuals involved because once you get to a larger group, it becomes much harder to ensure everyone is treated fairly and that’s important for harmony,” she said.

“At the same time, it doesn’t have to be rigid. For us, the idea was that we formalise how we want to do things but we are very conscious that there is a difference between our ideas and theories and how it works in practice—we understand that those rules may be amended or revised or have exceptions put onto them—things can change and you can allow for that because it’s an iterative process.”