Australia’s Royal Banking Commission has turned up disturbing practices in the way its financial services industry abuses the trust of its clients. Are there parallels with the haemorrhage in trust suffered in the northern hemisphere after the global financial crisis? And could it lead to a jump in new family offices? Australia’s Royal Banking Commission has turned up disturbing practices in the way its financial services industry abuses the trust of its clients. Are there parallels with the haemorrhage in trust suffered in the northern hemisphere after the global financial crisis? And could it lead to a jump in new family offices?

We’re in the midst of the commission’s investigation into whether any of Australia’s financial service entities have engaged in misconduct and some of the findings have been shocking. The country’s largest bank, Commonwealth Bank of Australia, confessed its financial advisers were charging fees to dead people—in one case for more than a decade. Westpac admitted it paid bonuses to a financial adviser it knew was churning clients into high-fee investments. Then, on 20 separate occasions, AMP misled Australia’s corporate regulator over charging “fees for no service” to clients of its financial advice business. 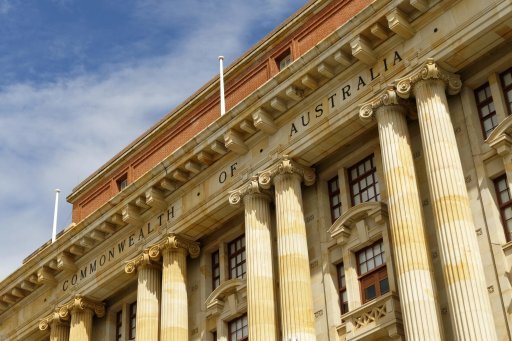 This abuse of trust and ‘product-pushing culture’ was exactly what emerged over a decade ago in the northern hemisphere following the global financial crisis. Then wealthy clients were given poor advice, advised to remain in poor-performing assets, and in the worst cases locked into investments they couldn’t exit during the credit crunch.

Reactions to this abuse of trust differed, some clients took umbrage and sued their banks. Other clients struck out on their own, leading to a noticeable rise in family offices and private investment offices. In 2008, estimates of the number of single family offices in the UK stood in their several hundreds, almost a decade later its ranks had jumped 40%. In 2017, Campden Research estimated there were about 5,300 single family offices globally.

Could we now begin to witness a surge in the number of family offices across Australia, tipped by this loss of trust in Australia’s largest financial institutions among wealthy families? It is difficult to predict at this early stage, but the post-global financial crisis experience in other parts of the world supports this notion.

There are several other reasons to think the number of family offices will surge too. The first is that banks are getting out of the wealth management business—Australia New Zealand (ANZ) Bank sold its division last year and UBS divested its unit to Crestone Wealth Management.

The second is the growing wealth levels in Australia. The number of ultra-wealthy people in Australia rose by 9% in 2017, bringing the population to 1,260, according to Knight Frank research. Over the next five years, it is projected to increase by 37%. Many of these will be local, with a significant number of foreign families also establishing an Australian presence, according to industry sources.

All this points to more families taking control back from banks and the ranks of family offices swelling Down Under.