Should you sell the ancestral family estate?

Why would a family who at one time owned up to 50,000 acres sell a house that has been in the family for 40 generations? This is what Will Garton-Jones, owner of the Llanfendigaid Estate in Wales has chosen to do, but it is not a decision that he will have taken lightly. Why would a family who at one time owned up to 50,000 acres sell a house that has been in the family for 40 generations? This is what Will Garton-Jones, owner of the Llanfendigaid Estate in Wales has chosen to do, but it is not a decision that he will have taken lightly.

Selling a house that has been in the family for generations is one of the most difficult decisions that owners of historic houses have to grapple with. The answer requires the owners to stand back and look at things very objectively and ask themselves—what is more important, the family or the house?

The problem with ancestral homes, particularly the very large, architecturally important ones, is that they almost become like an additional family member, and they also tend to define the occupant who lives in the ‘big house’. Ancestral homes are not only a place to live, but also very often a full time job and a social marker which makes them all the more difficult to give up.

According to the estate agent selling the Llanfendigaid Estate (pictured), the present day sees the grand house coming with a much smaller parcel of private land of about 15 acres (6ha) of lawns, gardens, pasture and woodland which almost certainly makes the house unsustainable.

The upkeep of a large country house or stately home is the most significant annual cost of ownership and arises on a scale unimaginable to owners of urban properties of perhaps 10 times the capital value.

Estates are often held in complex trust structures that were designed to keep the estate together for the benefit of the ‘heir’. This has helped to avoid the fragmentation that otherwise occurs when an estate is divided between different branches of the same family. However, the tax treatment of such trusts has changed dramatically over the past 20 years, and along with divorce, Inheritance Tax remains one of the biggest threats to a country estate.

Many estates are going through perhaps only the second generational change since the second world war, since when family life has changed radically. The houses that death duties did not compel their custodians to sell or demolish in the 1960s are often now listed, which makes any modernisation or improvement works a significant undertaking. Yet most 21st century families, however grand, now want to have a kitchen that the family can use instead of a morning room, and a kitchen that is not behind a green baize door in an otherwise disused service wing, or in the basement. But this can be difficult and expensive to achieve when the house is listed and what is the point of living in a stately home if it no longer provides suitable accommodation for 21st century life.

For all but the largest rural enterprises, farming income alone is no longer enough to pay the family an income and maintain the assets on the estate. The current generation of landowners has had to add a whole host of extra credentials to complement their general estate and farming skills, ranging from being small-scale hoteliers to wedding organisers, camp site managers, and concert venue or festival hosts. 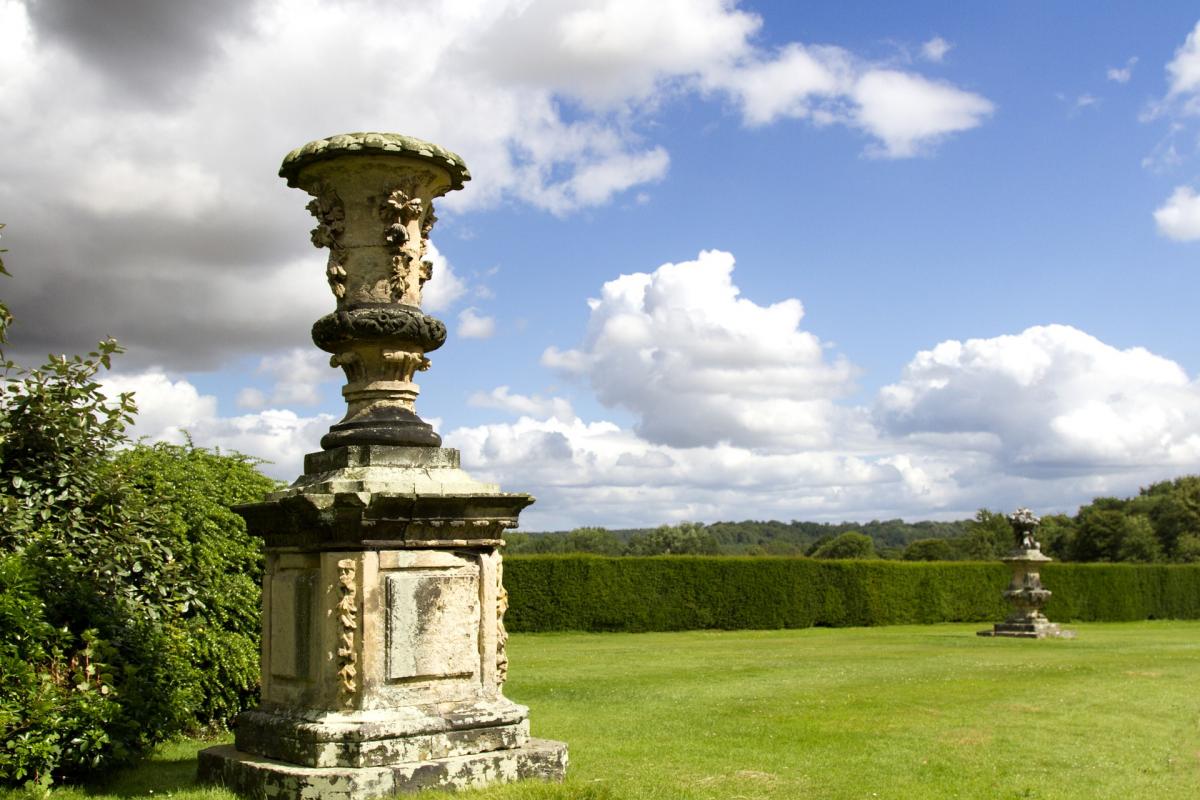 But turning a stately home into a wedding venue or tourist attraction costs money—how do you fund it? Selling off non-income producing assets is one option, but eventually these run out. Banks have long seen the allure of rural property—a sound asset base to offer security to banks who may be prepared to lend on very favourable terms over a period of many years. Landowners may then find that even when factoring in debt servicing, they are sitting on assets capable of generating far more cash than they or their parents imagined.

However, some families eventually reach a point where their estate is no longer viable—the big house costs too much to run, or there are insufficient diversification opportunities. For others there is no obvious successor, or they want to create a fair legacy for all of their children and not just one of them. It is at this point that the family may have to consider whether a sale, with attendant taxation consequences, is the only option left. Selling off small parcels of land or redundant cottages is certainly an option, but unless they are non-income producing, or the proceeds can be invested so as to generate a higher yield elsewhere on the estate, this is often only going to disguise the problem. 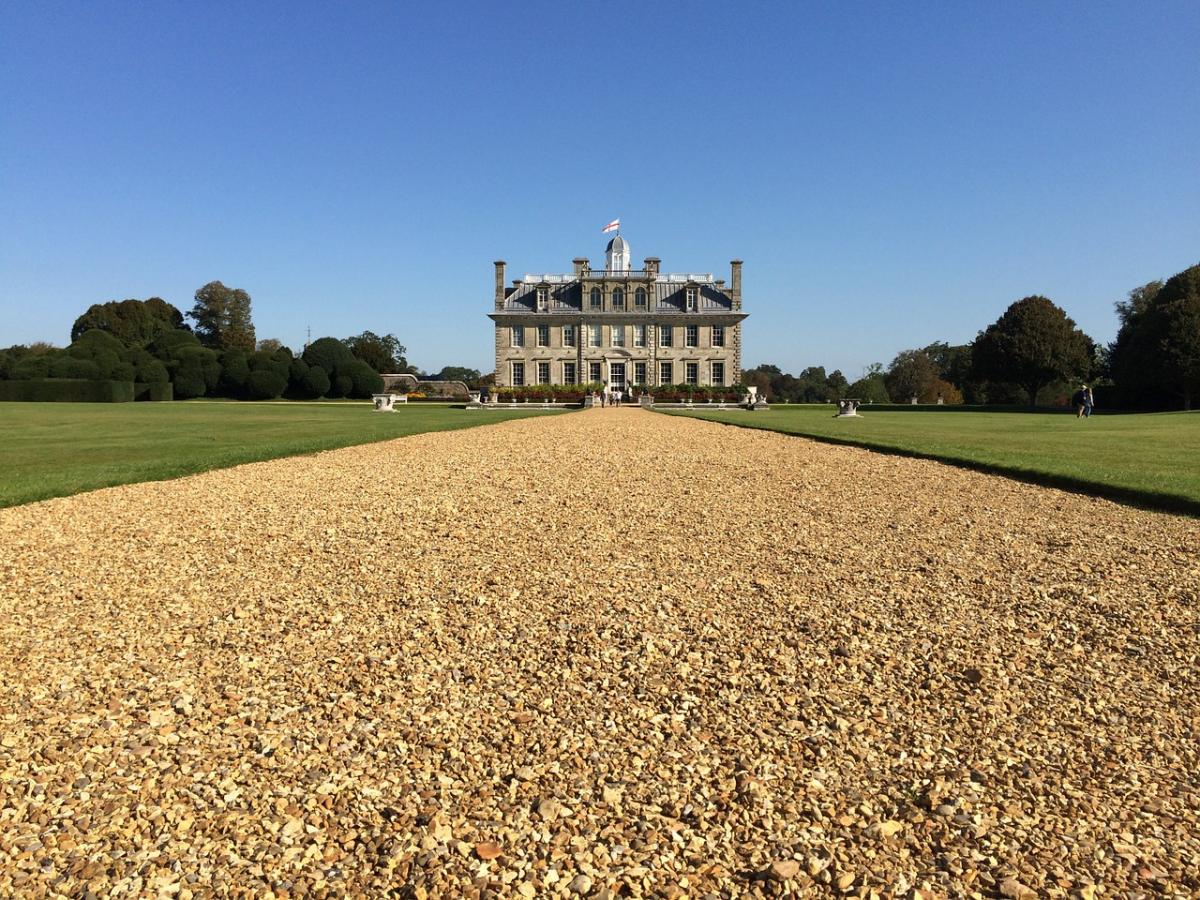 There is no “one size fits all” approach to be adopted with farm and estate sales. Many landowners will look at every possible alternative before considering a sale and given the justifiably strong bond between families and their estates, this has to be the correct approach. However, it is sometimes right to acknowledge that some estates are such that they are only ever going to survive with a continuous drip feed of “outside” funding in which case the right decision may be to sell the big house to preserve what is left of the estate. This may be why many larger country houses with relatively small landholdings find favour with entrepreneurs and people of independent means who can use money generated elsewhere to lavish attention on the house and buildings in a way that has not have been possible since the custom of finding a wealthy American heiress to marry.

Related Content:
Estate of play: Do trusts have a role in international estate planning?
Being masters of all: Changing leadership in landed estates

Robert is chairman of the management board at Payne Hicks Beach.

Robert advises on tax, trust and estate planning for wealthy individuals, their advisers and trustees. He acts for a wide range of clients including the owners of landed estates, business people, non-domiciliaries and international families with assets in multiple jurisdictions.

Simon Blackburn is a Partner in Landed Estates at Payne Hicks Beach.

Simon advises UK and overseas buyers on all aspects of transacting and managing farms, estates and country houses and has been practising in the sector since qualification in 2009.