Family businesses in Spain played a vital role in helping to limit the sharp rise in unemployment during the country’s prolonged slump, and are now seeing their fortunes improve as the economy continues to recover Family businesses in Spain played a vital role in helping to limit the sharp rise in unemployment during the country’s prolonged slump, and are now seeing their fortunes improve as the economy continues to recover

Spain was among the Eurozone countries hit hardest by the economic crisis in 2008, its GDP shrinking by 10% over five years. At the same time, the lines of those searching for work lengthened dramatically and when the country was at its lowest ebb, the unemployment rate was well above 25%.

Family businesses have been credited with staving off an even worse slump in employment levels. Research by the Institute for Family Business in Spain in 2016 found that, when the jobless total was at its highest, family firms were creating more jobs per million euros of revenue than before the crisis—whereas non-family firms were generating fewer than before. 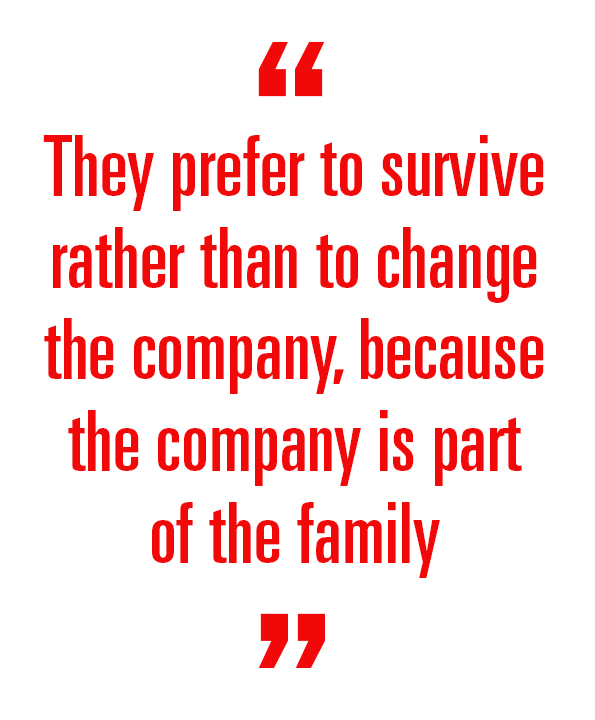 “When we’re in a crisis period, [family business owners] sacrifice benefits in order to survive,” Dr Ana Felicitas Gargallo Castel, of the University of Zaragoza, says.

“They prefer to survive rather than to change the company, because the company is part of the family.”

The picture in the Eurozone’s fourth-largest economy has brightened in later years, and the turnaround has been credited to deficit cuts, labour market reforms and a shake-up of the banking sector.

Although there has been sustained growth since 2013, it was only last year that the economy reached its pre-crisis size, and unemployment remains as high as 16%.

Many family businesses, especially smaller ones, went to the wall during the downturn, and in the previous decades the proportion of Spain’s largest businesses that were family owned had fallen. Nevertheless, family businesses still form the backbone of the Spanish economy, accounting for 85% of companies and 70% of GDP. Many of the country’s largest—and internationally best known—companies remain family controlled.

The global banking giant Santander is run by a fourth-generation family member, Ana Patricia Botín, who has been ranked as one of the world’s 10 most powerful women.

Among Grupo Santander’s key acquisitions was, in late 2013, a 51% stake in another iconic Spanish family business, the global retailing powerhouse El Corte Inglés.

The brothers Isak and Nahman Andic control the clothing chain Mango, which they founded, and the second generation is heavily involved and poised to take the reins. Another fashion titan, Zara, is part of Inditex, whose co-founder and former chairman, Amancio Ortega Gaona, is among the handful of wealthiest people in the world.

Spain’s construction industry has many family-run players, including Acciona and ACS, companies that have weathered a domestic downturn in the sector even more severe than that experienced by the economy as a whole. 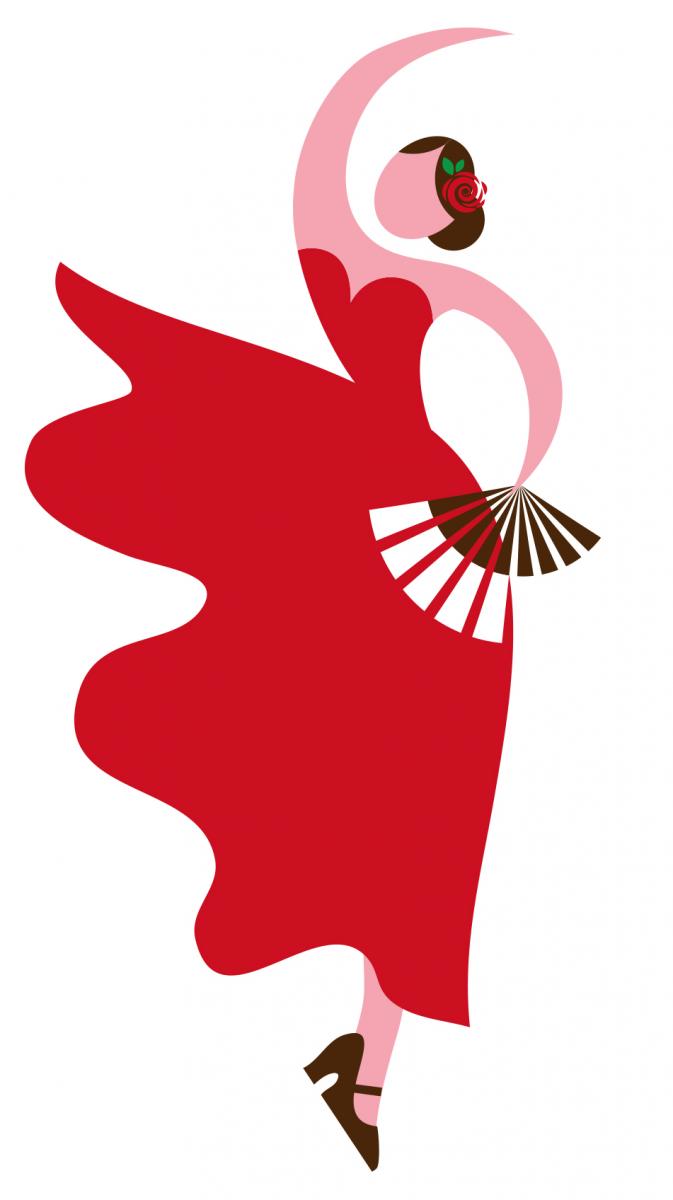 The ease of doing business in Spain is a boon for family businesses. Spain was ranked 28th globally in the World Bank report Doing Business 2018, ahead of the likes of France, the Netherlands and Switzerland. That same report praised the country’s move to reduce the court costs for filing a claim over breached contracts, something that should help to ensure that contracts are adhered to.

Succession remains a key challenge, with the proportion of Spanish family businesses reaching the second generation below the global average.

It is not difficult to understand why: a 2017 study by Spain’s IESE Business School, consultancy KPMG, and executive search firm Russell Reynolds Associates found that 53% of the country’s large family businesses lack a succession plan.

Rather than divide the company down the generations, Dr Marc Bernadich, entrepreneurship and family business professor at the Central University of Catalonia, Manresa, says “more and more” families are choosing “the progressive sale of the company.”

Another trend is to bring in non-family executives, while retaining ownership.

Some outside executives have performed especially well. Inditex’s chairman and chief executive, the non-family member Pablo Isla, was in 2017 named the world’s best executive by Harvard Business Review on the back of an 11.5% jump in revenues in the first half of that year and impressive performance in previous years.

Following the same pattern, in January 2018 a non-family member took the helm at Esteve, a Barcelona-headquartered pharmaceutical company. There are other family firms that have done the same.

“Large family businesses have been incorporating managers outside the company for years, with the intention of ‘professionalising the company’. This has been and is a tendency in Spain,” Bernadich says.

“I believe that the trend should be just the opposite, since the family factor (well-trained) provides more than management without emotional involvement. For that reason the investment funds are buying family businesses, maintaining in many cases the family managers in front.”

Spain’s large family businesses have been growing their international footprint, with many forming business groups with overseas firms; Morocco has been a particularly important investment destination. 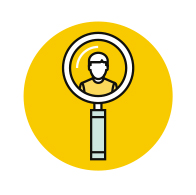 Avelino Antolín Lopez ran a vehicle and agricultural machinery garage in the northern Spanish city of Burgos with sons Avelino and José, who showed entrepreneurial flair with their invention of a rubber-metal steering joint in 1950.

In 1959, the family founded ANSA to produce vehicle suspensions and steering joints, and eight years later diversified into accessories and trims. Various spin-off companies were founded and, in 1985, consolidated under the Grupo Antolín holding company ahead of international expansion. Avelino died in 1995, but José remained chairman until 2012, by which time the next generation had long been involved with the company. José was replaced as chairman by Avelino’s son Ernesto, now 53, while José’s daughter Maria Helena, now 51, became vice chairwoman. Her sister Emma is on the board and her father retains a seat. 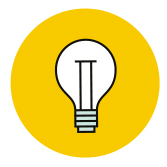 Countless household name car producers are customers of Grupo Antolín and the company has made a determined effort to diversify its customer base to lessen what had been a heavy reliance on the Volkswagen group. Its products are in one in every three cars produced globally and it was involved in 42 out of 154 model launches worldwide in 2016. A full-service supplier of interior modules, it undertakes design and development as well as production.

The family has complete ownership after buying back the 23% stake held by two banks and a savings fund in 2013. Since then they have shown huge ambition in their purchase of Magna Interiors two years later. The deal doubled the size of the company and saw revenues in 2016 exceed €5 billion ($6.2 billion)—more than double the total in 2014. 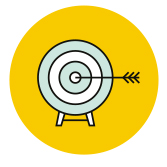 For decades Grupo Antolín has had a non-family chief executive, but family control remains highly important, with the children of each founder having a pivotal role. The family want to be models for other family businesses and earlier in 2018 set up new advisory boards and a corporate governance/CSR committee. To embed itself with key customers, Grupo Antolín has invested heavily in facilities close to their factories. Although still earning most of its revenue in Europe, the company is aggressively growing further afield, having achieved its largest-ever order in 2016 when Fiat Chrysler selected it to produce the door panels for its Ram utility vehicle and truck division. The company is also expanding in China and has made major investments in India, another key automobile growth market.