A 29% fall in the number of non-domiciled taxpayers in the UK could be a symptom of ultra-high net worth families and investors seeking other places to base themselves. A 29% fall in the number of non-domiciled taxpayers in the UK could be a symptom of ultra-high net worth families and investors looking to move elsewhere.

Craig Hughes, partner at Menzies LLP said increasingly complex non-dom tax rules, HMRC’s particular focus on this community, and uncertainty surrounding the UK economy in the face of Brexit, were all push factors for non-dom taxpayers.

“There has been a noticeable increase in non-doms leaving the UK in recent years. However, to date the overall number of leavers has been relatively small,” Hughes said.

“There is a concern this could be about to change however, as more ultra-high net worth investors have been exploring the idea of leaving the UK recently. In other words, people have not yet boarded a flight, but they have visited the travel agents to check the climate of other countries.” 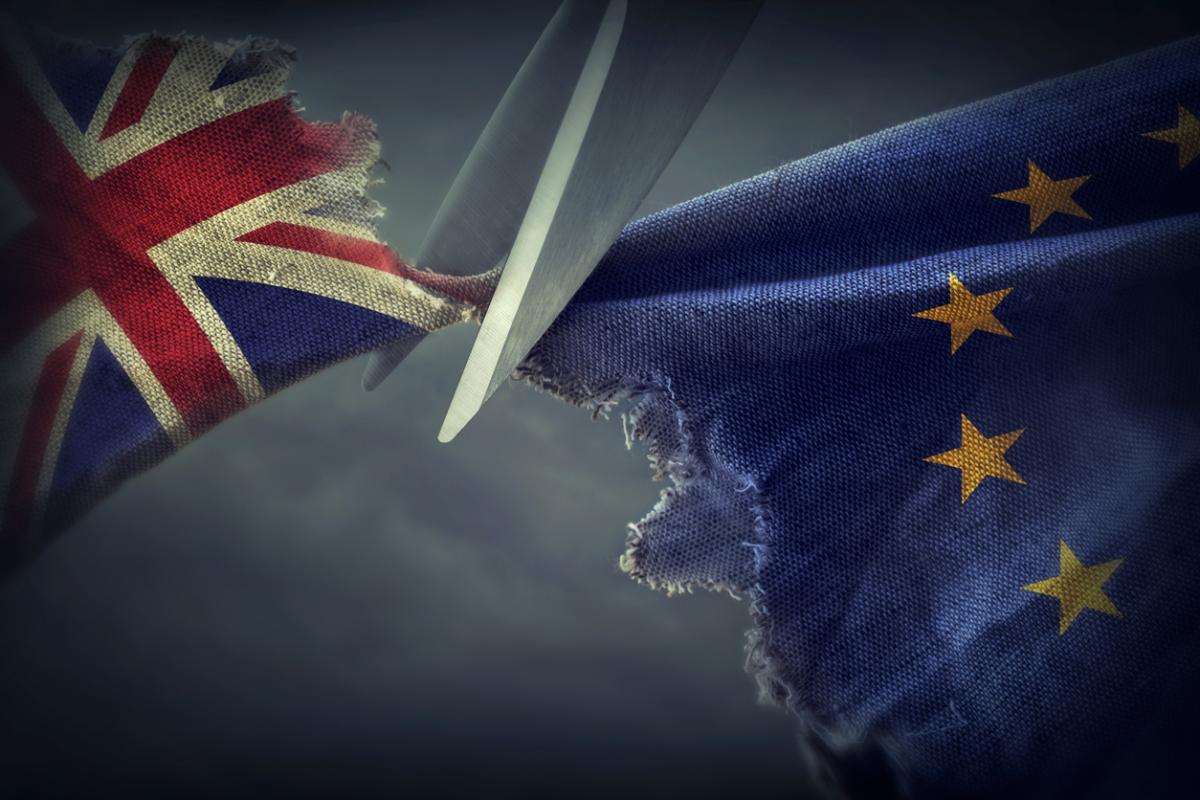 Non-doms are usually resident in the UK, but are domiciled overseas, meaning they do not pay tax on overseas income unless they bring it into the UK. The category has been controversial with the public, as it is seen as a way for the very wealthy to avoid their obligations to the country they live in. HMRC tightened the rules surrounding the non-dom category earlier this year.

In its commentary on its most recent statistics, HMRC said the people who stopped claiming non-dom status last year were split broadly into two groups: Those who had decided to become fully domiciled in the UK during the year, and those who paid very little tax in 2015-16 and left the UK tax system the next year.

As such, Hughes said it was crucial the UK retained these residents.

“If they decide to leave the UK, the impact could be very serious indeed. Their positive contribution in terms of job creation and employment should not be overlooked.”

Hughes said Brexit was one catalyst for those considering leaving, and had left some questioning the country’s stability and feeling “somewhat unwanted”.

Lucy Brennan, partner at accountancy firm Saffery Champness, said the recent drop in numbers did not yet indicate the “post-Brexit flight of the non-doms” and was more to do with HMRC “getting on top of its admin”.

She said it would be some years before the repercussions of Brexit were felt, and that the tax take from non-doms may actually increase in the next few years.

“While the new rules may have an effect on non-dom numbers in the next year or so, with people becoming deemed domicile in the UK far sooner, the tax take itself may actually increase as more worldwide income comes into HMRC’s purview,” Brennan said.