Ireland’s Musgrave Group has taken out the top honour at the seventh European Families in Business Awards, presented in Madrid on 12 June. Ireland’s Musgrave Group has taken out the top honour at the seventh European Families in Business Awards, presented in Madrid on 12 June.

The food retail and wholesale company, whose brands include SuperValu, Centra and Daybreak, impressed the judges with its cutting-edge governance structure, and commitment to sustainability and customer well-being.

Chris Musgrave, vice chairman of Musgrave Group, accepted the Top Family Business Award on stage with senior family and non-family members of his sixth-generation company to applause. He thanked host Campden Wealth, sponsor Societe Generale Private Banking (SGPB) and “the generosity of the third generation of my family” at the podium.

“It was through their wisdom that 20-something years ago they realised that to pass a business on of our size, you have got to involve the family, and that’s how the whole structure started,” Musgrave said.

About 100 members of business-owning families of substantial wealth, their executives, and advisers enjoyed the prestigious gala dinner and awards at Madrid’s Westin Palace, held in partnership with SGPB for the seventh consecutive year. Six awards were presented throughout the evening. 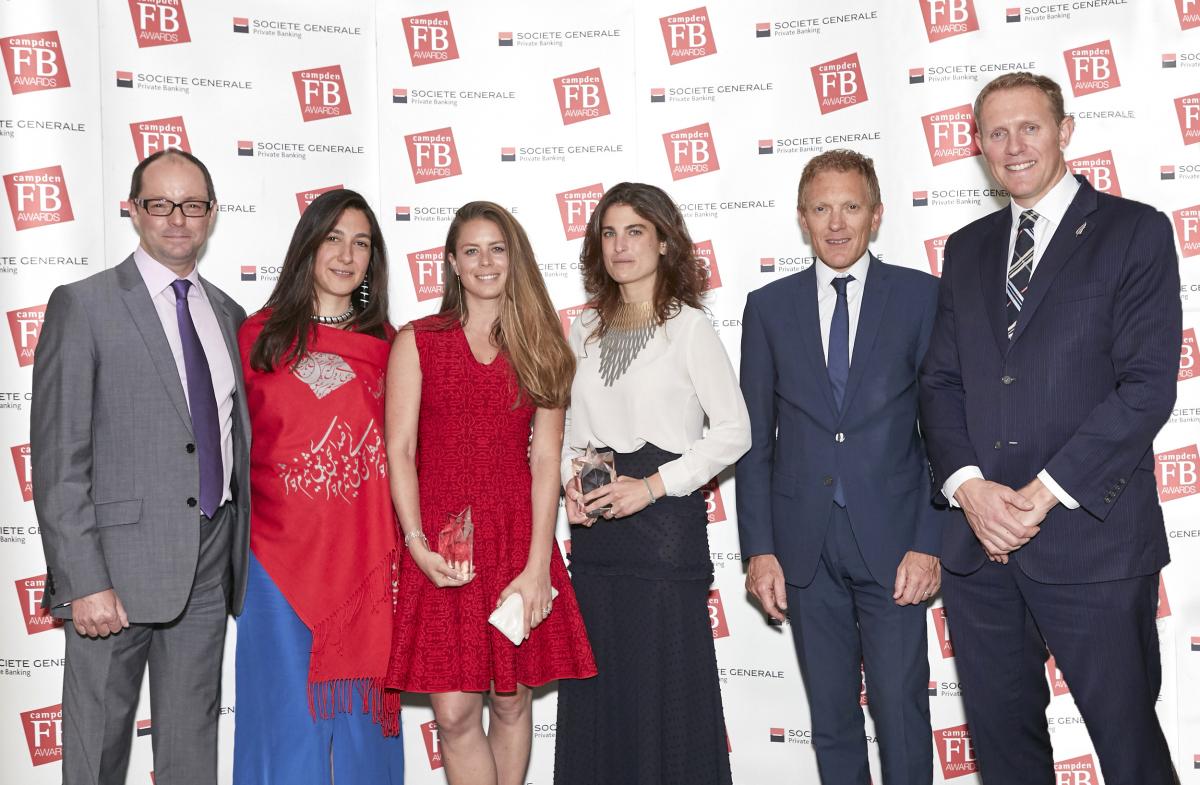 Leclercq is a second-generation founding family member and chairman of French sporting goods retailer Decathlon, and led a transformation of his family’s business which has seen revenue growth in the double digits for the last three years. Leclercq accepted his award in person.

Lydia Forte, part of the third generation of the family behind Rocco Forte Hotels, took out the Top Family Business Rising Star award. Since joining the hotel group three years ago, the young restaurant and bar development manager has increased revenue at the group’s restaurants and bars by more than 20%, and profits by 30%. Forte accepted her award in person. 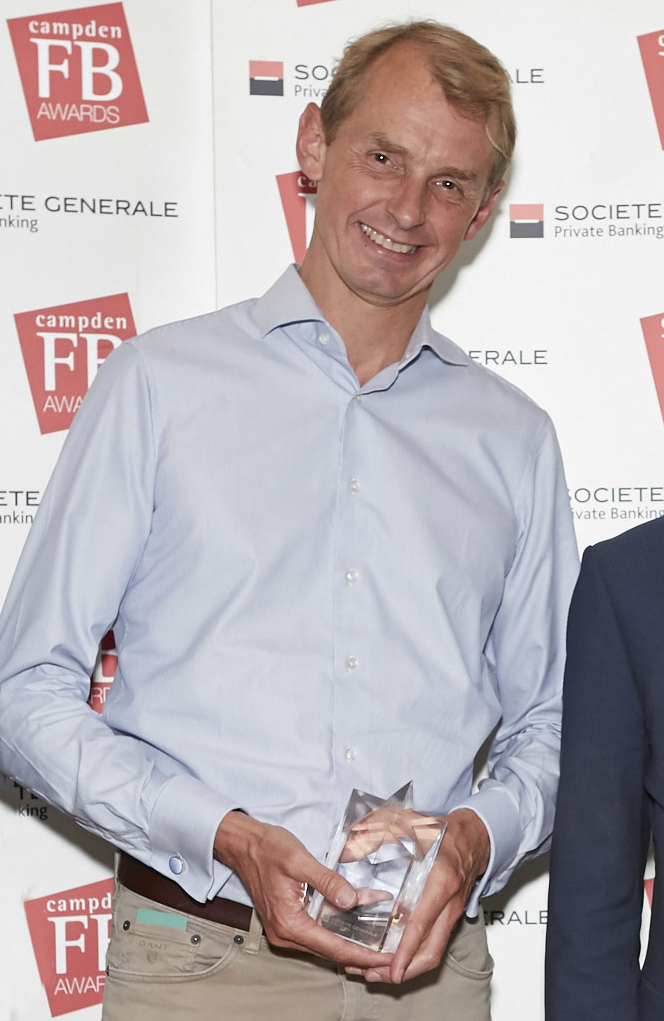 The legendary Pablo Isla of Spain’s Inditex took out Top Non-Family Director. Isla is credited with more than tripling revenues and quadrupling products since taking over as chief executive in 2005.

French group MANE, which specialises in the fascinating world of fragrance, flavour design, and ingredients won Top Sustainable Family Business. MANE puts 9% of revenue to research and development, and set up a whistleblowing hotline in 2016 and created a group ethics committee which reports to the chairman. Jean Mane, fourth-generation family member and president, accepted the award.

Moody said the calibre of the finalists made judging particularly difficult this year.

“There were some fascinating examples of exemplary entrepreneurship in this year’s nominees, both within existing business and in new businesses. It was particularly encouraging to see so many quality female next-generation finalists,” he said. 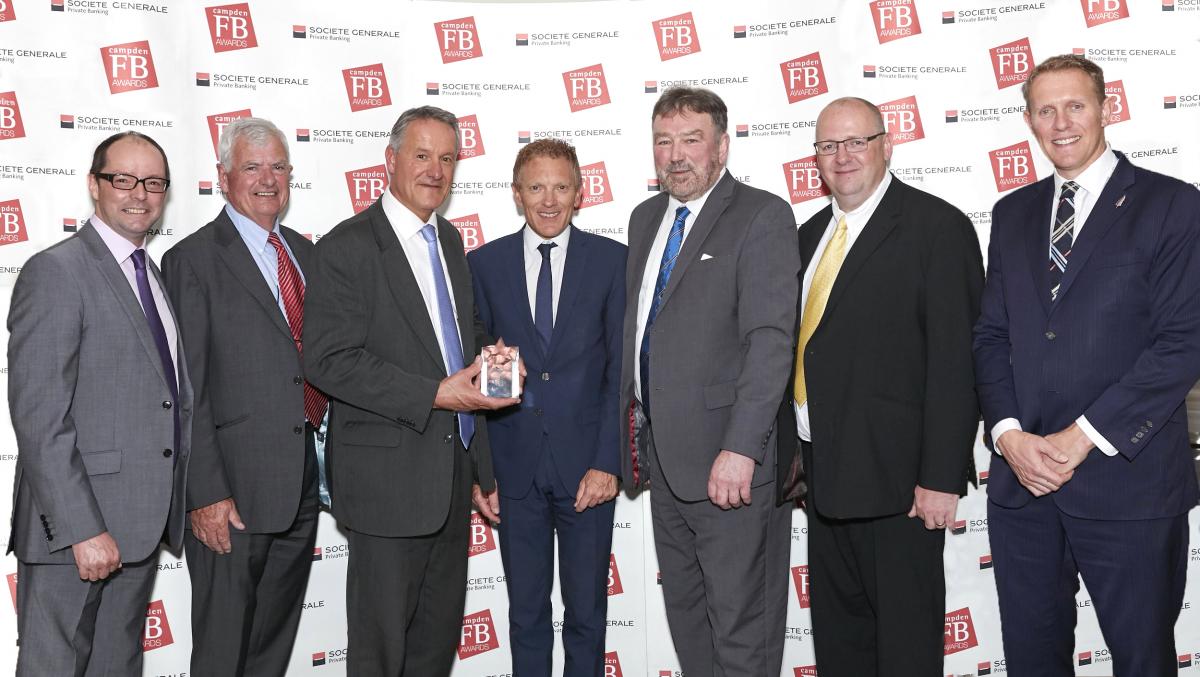 CampdenFB, the leading global magazine for family businesses with revenues of more than €100 million, received nominations for award recipients from more than a dozen countries.

“Family businesses are the foundation on which the wider European economy is built, playing a huge role in the delivery of job creation, social cohesion and innovation,” Mazaud said.

“Congratulations to all winners, whose values contribute so much to their local communities and to our wider society.”

CampdenFB thanks major sponsor Societe Generale Private Banking, as well as the exemplary panel of judges.

The 2018 European Families in Business Award winners are: