Hermès Group, the French high fashion clothing and accessories manufacturer and retailer started its 180th anniversary in 2017 on a high note. The group’s consolidated revenues for 2016 passed the €5 billion ($5.4 billion) mark to reach €5 billion ($5.9 billion) up 7.5% at current exchange rates and 7.4% at constant exchange rates, the supervisory board heard.

Leather goods and saddlery products confirmed their role as the mainstay of the group with “remarkable” 14% growth, the company said. Growth was due to the success of the collections and the diversity of models, particularly the Constance, Halzan and Lindy bags alongside the Birkin (pictured) and Kelly, named in honour of the movie stars Jane Birkin and Grace Kelly.

“Otherwise, sales benefitted from a positive momentum at year end in certain sectors such as silk and the ready-to-wear and accessories division,” the group added.

Hermès said growth was driven in Japan (+9%) due to its selective distribution network, despite the strengthening of the Yen, and Asia excluding Japan (+7%) particularly with extensions of the Liat Towers and Takashimaya stores in Singapore and store openings in Macao, at Hong Kong Airport and in Chongqing in China. However, Hong Kong and Macao remained “challenging”. 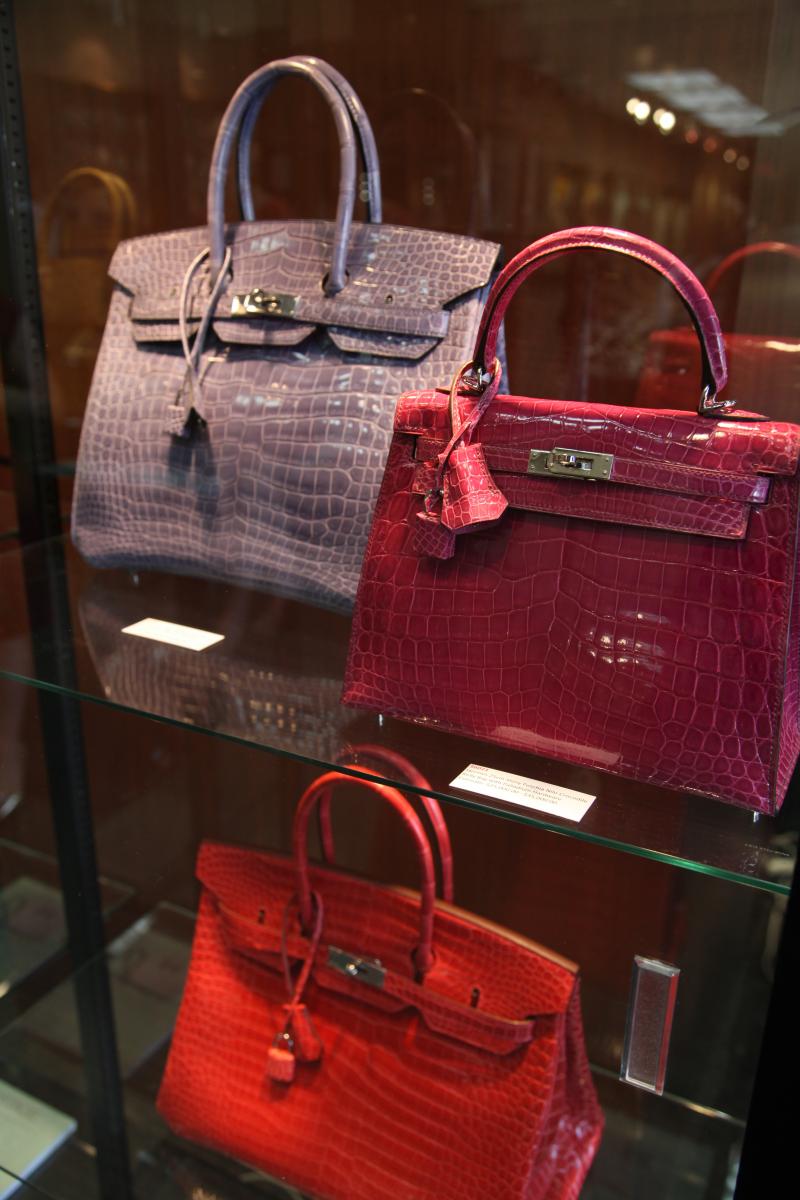 The United States (+7%) achieved solid growth, in a “contrasting environment”, the group continued. The stores in Hawaii and Philadelphia were renovated and extended at the end of the year.

Europe (+8%) posted growth, despite the group vaguely alluding to “the impact of recent events”. The Bocca di Leone store in Rome was performing well and the home territory of France (+5%) displayed “solid growth.”

After a dispute with LVMH which ended in 2014, the sixth-generation descendants of founder Émile-Maurice Hermès continued to hold a majority stake and agreed not to sell their shares for 20 years, reported Forbes. The magazine ranked fifth-generation patriarch Nicolas Puech at 896th in its 2017 World’s Billionaires List with his net worth pegged at $2.3 billion.

LVMH (Louis Vuitton Moët Hennessy) also looked back at 2016 with satisfaction. The world’s leading luxury products group declared its revenue of €37.6 billion for the year in late January, an increase of 5% over 2015, itself a year of growth. Organic revenue growth was 6%.

The 30-year-old France-based multinational group of 70 resilient brands, including Givenchy, Dom Pérignon and Bulgari, said the American market “remains on a good track as does Europe” while “Asia, excluding Japan, continued its good momentum.”

Profit from recurring operations reached €7 billion in 2016, an increase of 6%, to which all business groups, apart from selective distribution, contributed. 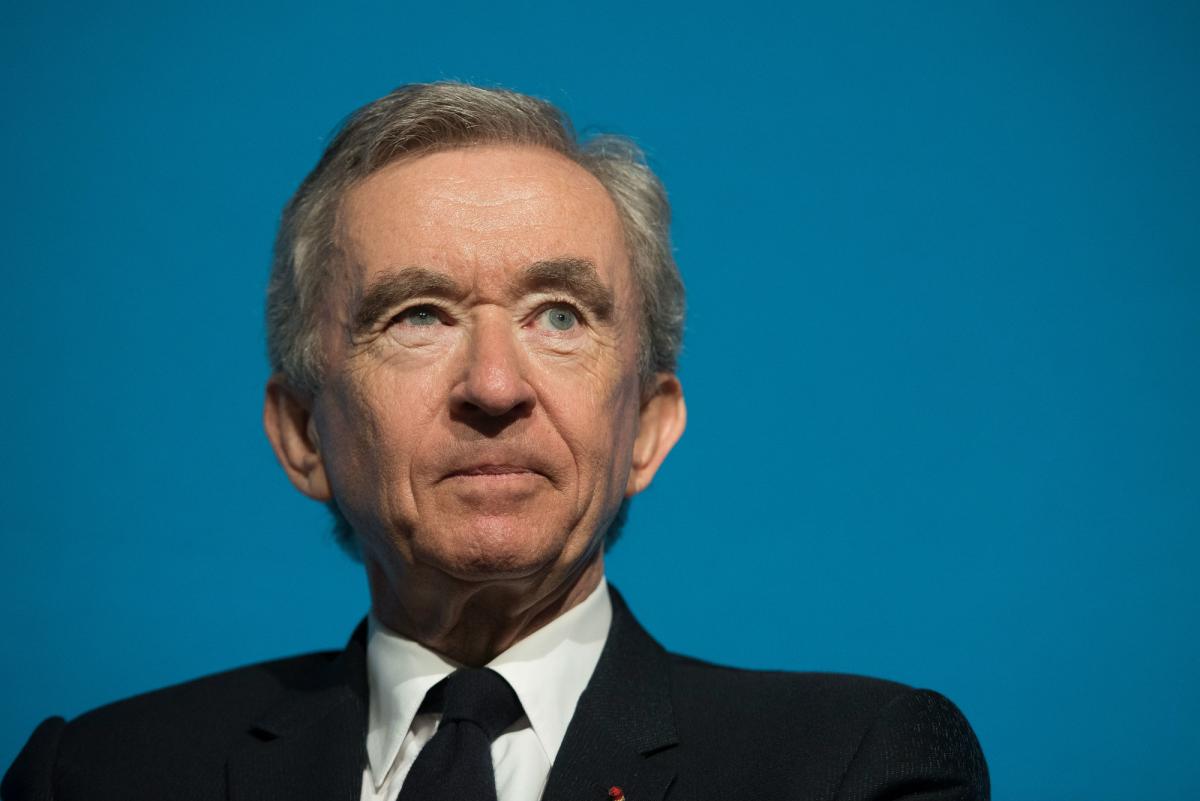 “Continued innovation, entrepreneurial spirit and the quest for excellence: all Maisons continue to assert these core values while maintaining rigorous execution of their strategies on the ground,” Arnault said.

“This includes a growing business in greater China and with Chinese clients worldwide, an established presence in London and Paris, and a new flagship location in New York City,” the company, established in 1888, said.

Commentators blame the luxury market slump on the decline in Chinese consumer spending and fewer tourists in the wake of European terrorist attacks plus the strong United States dollar and uncertainty around the 2016 election in the US, which was also the world's biggest personal luxury goods market.

Related Content:
LVMH drops appeal against fine for Hermes stake
How to be a successful luxury brand