The first-ever North American Family Impact Investing Conference hosted by Campden Wealth took San Diego by storm last week—but don’t let the inaugural part fool you. Some of the largest US, Canadian and European families asked the quintessential questions that are helping to shape the growing impact investing landscape. The first-ever North American Family Impact Investing Conference hosted by Campden Wealth took San Diego by storm last week—but don’t let the inaugural part fool you. Some of the largest US, Canadian and European families asked the quintessential questions that are helping to shape the growing impact investing landscape.

First and foremost, the question on many families’ minds was: “Can you ‘do good’ and make money while doing it?”

Brien Biondi, president of Campden Wealth North America and Institute for Private Investors, said some of the families he spoke with were rather hesitant to approach the subject as they had usually always invested one way.

“But in the end, the results were eye opening,” Biondi said.

“Many, including myself, found it outright surprising how not only can you make money doing impact, but those impact and ESG investments can actually yield higher returns.”

Ultimately, it really does make sense though, he said. Investments with greater due diligence in governance were less likely to flop; putting money into the community empowered the people and not only stimulated, but in some cases actually created new economies. 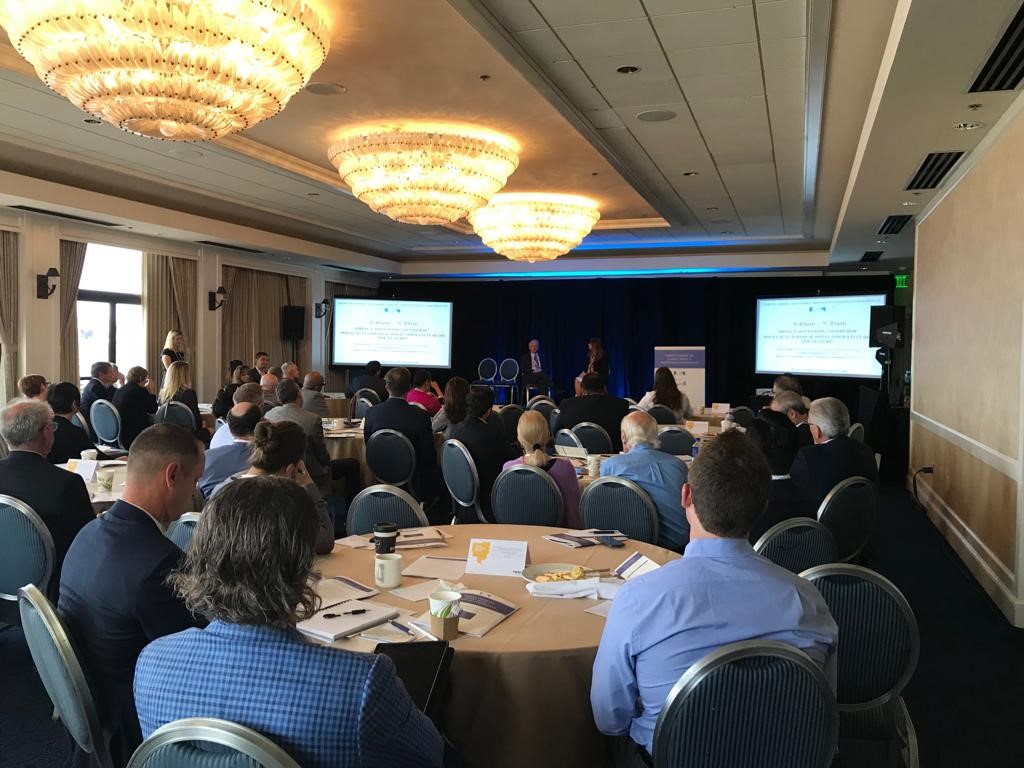 The investment landscape was seeing a “paradigm shift”, he said.

“One of the biggest themes covered involved not family members—but actually their wealth advisers. These intermediaries are too often the impediment on families investing in the impactful areas they desire. Impact investments are truly behind much of the change we’re seeing in today and what we anticipate in coming decades. Sadly, wealth advisers risk being left behind if they don’t get on board.”

Biondi recalled a next gen family member discussing the challenges of aligning values between wealth advisers and the family, after taking over her family’s portfolio.

“It eventually reached the point where the family fired most of their advisers and kept on a junior person who seemed to actually understand the importance of impact to the family,” he said.

“This decision even led to the adviser climbing the ladder to an executive role.” 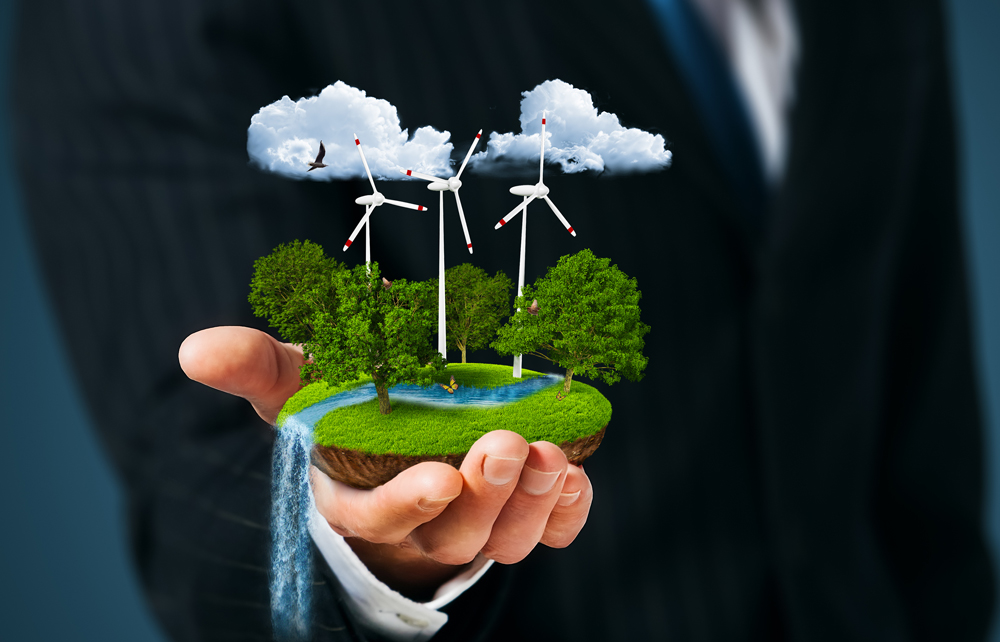 Families were becoming more active in the selection of investments, advisers and values that shape their investments. It was “empowering” to see families making changes, despite how small they may seem at first, to create an amazing social impact, Biondi said.

The conversation was changing from: “How can we invest 5% impactfully to how can we scale that to 20, 30 or 40% of our portfolio in impact and ESG ventures?

“What amazes me is how broadly these positive themes can be applied, be it through community investments, social entrepreneurship, or even just not investing in certain companies or funds,” Biondi said.

“We look forward to watching this community blossom before our eyes in our research, events, and the greater ultra-high net worth community.”

Steven Sklar is the Americas marketing executive for Campden Wealth and the Institute for Private Investors and is based in New York City.

Jochen Wermuth: 'We must invest in our future'
Stefan Schurig: Change is not just an elite thing
COP27: Family impact – Emission impossible?
Introducing the decentralised waste-to-energy system that produces biogas where it is needed
How family business can lead us towards a truly sustainable society