British family business Hays Travel says it will buy the entire property portfolio of the collapsed travel group Thomas Cook and save up to 2,500 jobs. British family business Hays Travel says it will buy the entire property portfolio of the collapsed travel group Thomas Cook and save up to 2,500 jobs.

The UK’s largest independent travel agent announced today they had agreed to acquire Thomas Cook’s 555 high street stores for an undisclosed amount. The 39-year-old company already owned 190 shops across the country and employed hundreds of homeworkers.

Hays Travel said it had already hired more than 25% of the former Thomas Cook retail employees. The travel agency was proposing to re-open the stores “with immediate effect where possible” and take on up to 2,500 people. More than 100 new jobs will be based at the company’s Sunderland headquarters with the rest in shops around the UK. 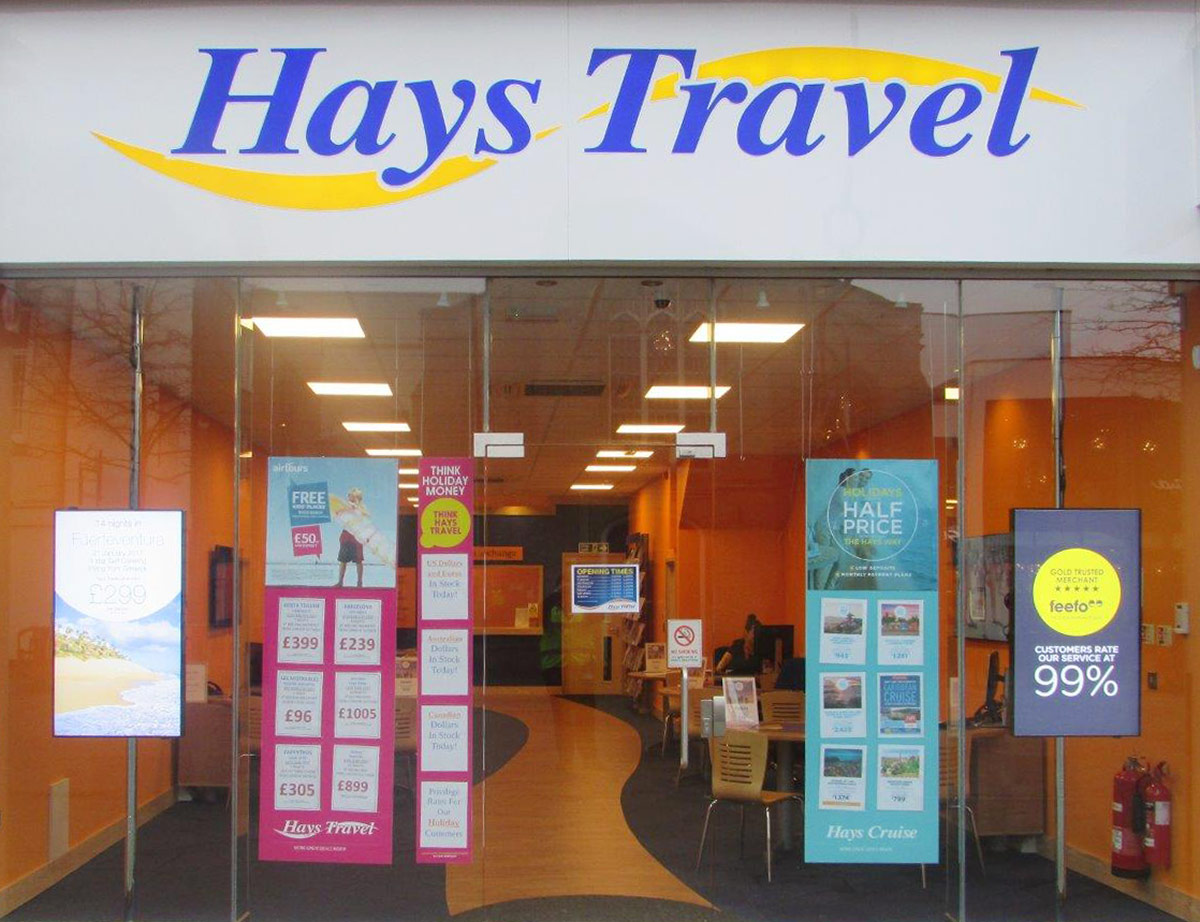 Hays Travel was a private company, jointly owned and managed by couple John Hays, 70, managing director, and Irene Hays, 65, chairwoman of the Hays Travel Independence Group. Son Jonathan Hays, 41, a legal adviser, served in the family business as a director for four years until July this year. Daughter Helen Hays worked as a digital marketing executive at Hays Travel. She left the business in 2016 to become a social media manager for the travel and hospitality social media agency Ginger Juice. At least three other members of the Hays family have worked in the business over its four decades of operation.

Irene said in a statement Thomas Cook was a much-loved brand and a pillar of the UK and the global travel industry. 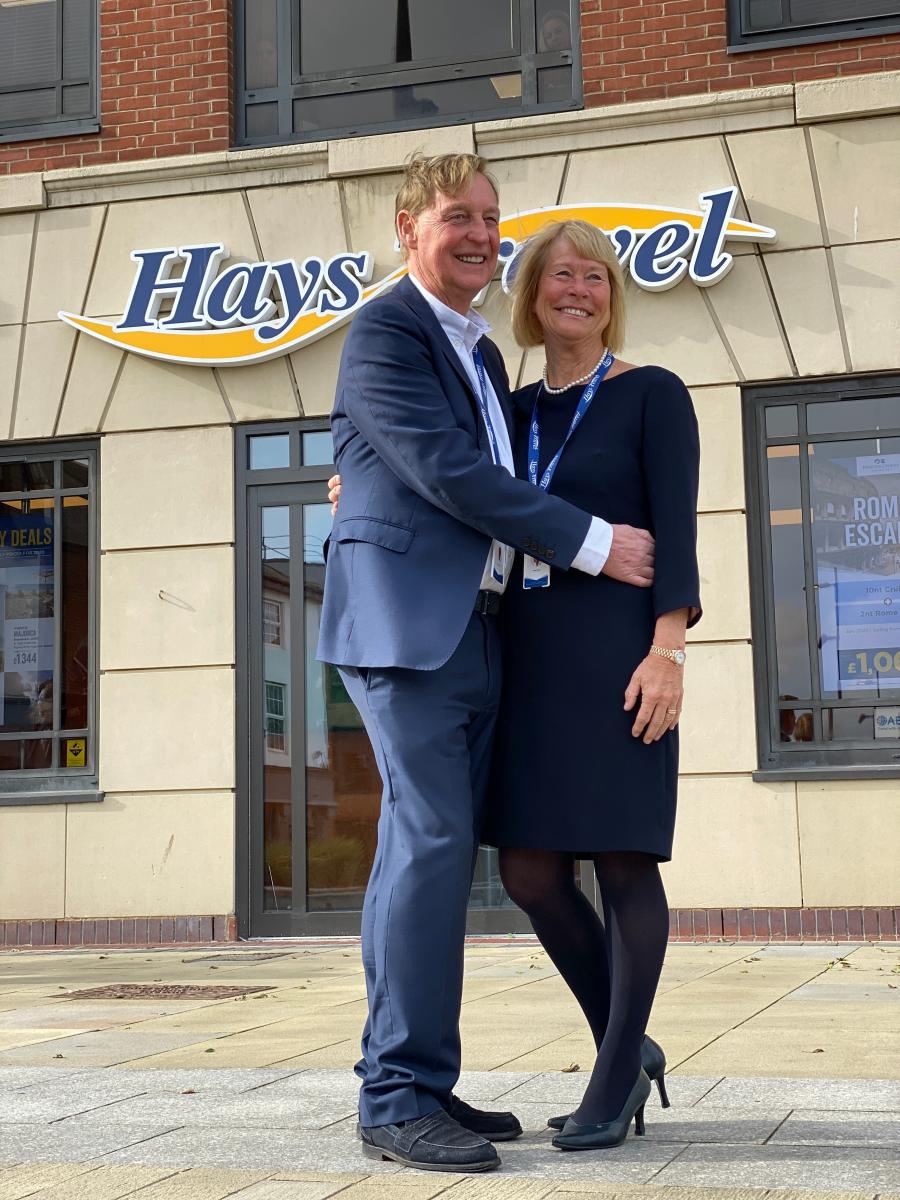 “We will build on the good things Thomas Cook had—not least its people—and that will put us in even better stead for the future,” she said.

“We all share a passion for the travel industry and we want to continue to build the company’s reputation for first class service and being a great place to work and develop a career.”

John Hays said their staff were “devastated” to hear about Thomas Cook and immediately felt they wanted to help.

“In the last two weeks we have already employed or offered jobs to around 600 former Thomas Cook colleagues, and it has been a very emotional experience for them. Now that we are able to re-open the shops, we are looking forward to welcoming many more people who share our passion for the travel industry, into our family business.

“I’m very proud of the fantastic team who have helped me build Hays Travel over almost 40 years and they have worked tirelessly over the last couple of weeks to bring this about. It is a game-changer for us, almost trebling the number of shops we have and doubling our workforce—and for the industry, which will get to keep some of its most talented people.” 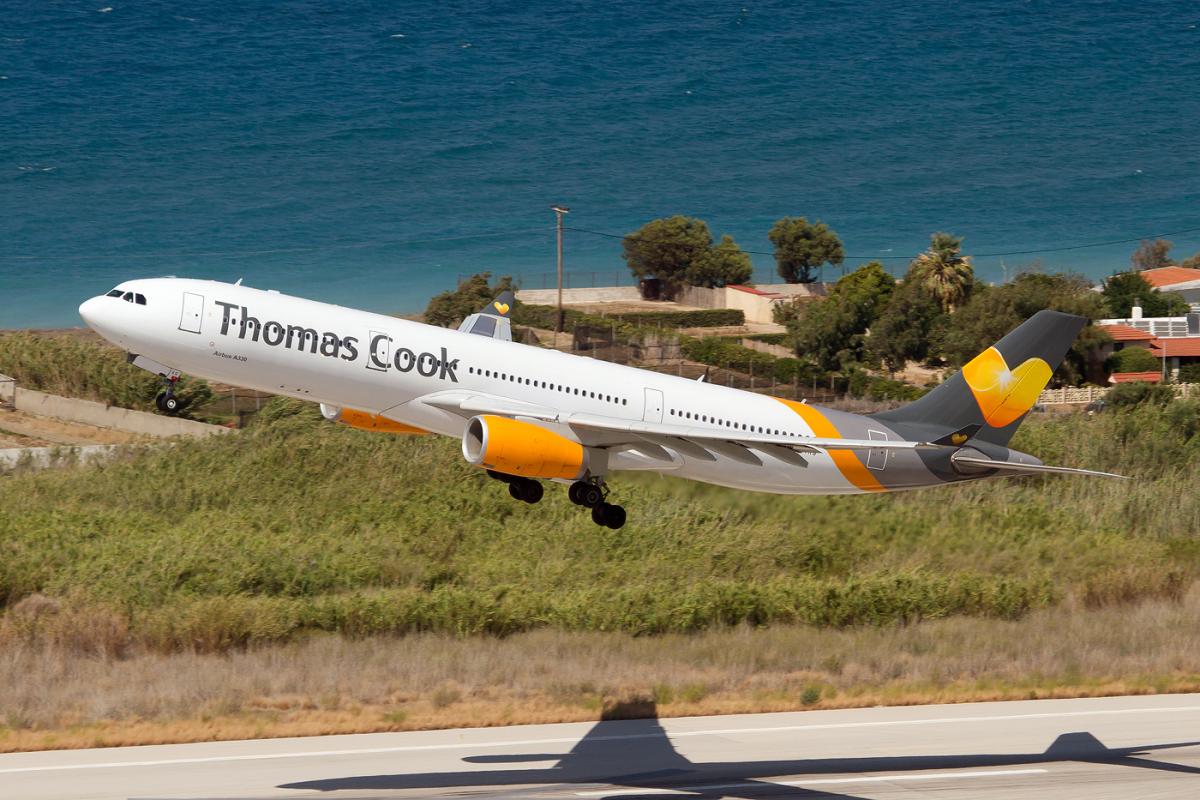 John Hays opened the first branch of Hays Travel at the back of his mother’s childrenswear shop in Seaham, Co Durham in 1980. The Hays Travel Independence Group, a consortium of autonomous travel retailers, launched in 1995.

The multi award-winning Hays Travel generated sales of more than £1 billion in 2018 and celebrated by sharing £1 million with its 1,900 employees, who each received £100 for every year they’d worked there.