Richard Branson is to loosen his grip on Virgin Atlantic, selling 31% of the company to Air France-KLM for $291 million(£220 million).

The billionaire, whose flamboyance is synonymous with the Virgin brand, would retain a 20% interest, with US carrier Delta controlling the remaining 49%.

Branson, worth just over $5.1 billion according to Forbes, made his fortune off the Virgin Group, a conglomerate of some 400 companies including several airlines. Branson’s children Holly and Sam are involved with the group and his mother Eve guides part of its philanthropic arm.

Virgin Atlantic was founded in 1984 as an antidote to British Airways’ grip on the market, Branson explained in an open letter to staff.

“We’ve had to endure a consistently uneven playing field with British Airways keeping a stranglehold on Heathrow slots, enabling it to feed its long-haul operation from a myriad of short haul flights across the UK and Europe,” he said.

Delta, France-KLM and Virgin would now co-operate on flight schedules between the US and Europe – an alliance which mirrors that of British Airways and American Airlines.

Akka Technologies has been dubbed a “dividend darling”, as it reports a strong first-half result, with revenues up 21%. 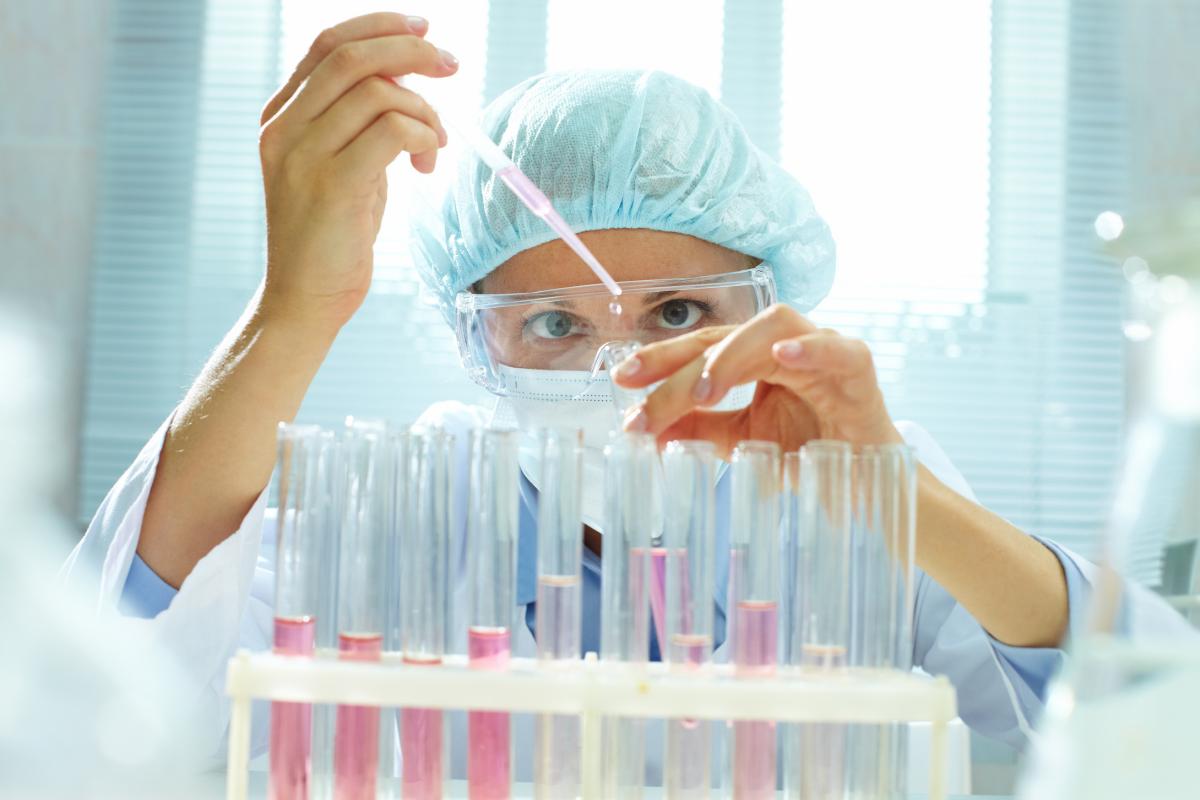 The company turned over €666.5 million ($790.1 million) in the first half of 2017. It finalised the acquisition of three companies during this time, adding Edelway and CTP to the group’s life science business and Gigatronik to the digital technologies part of the business. Technologies now represents 15% of Akka’s revenue.

Geneva Journal reported Akka had a 10-year dividend growth rate of 16.3% in a piece which referred to the firm as a “dividend darling”.

Akka’s revenue has tripled over the last decade, with earnings of €1.12 billion ($1.2 billion) last year. Maurice Ricci laid the foundations of the business 30 years ago, soon bringing on board his brother Jean-Franck and later, other family members as directors.

A prominent scientist and philanthropist whose company was made famous for developing OxyContin, has died.

Sackler was the youngest of three pioneering psychiatrist brothers who bought and built up the formerly small Purdue Pharma into a $3 billion-a-year giant, with most revenue still coming from the controversial drug Oxycontin, Forbes reported. Purdue is today run by Sackler’s son, Richard.

In 2007, Purdue pleaded guilty in federal court to misleading consumers about OxyContin's addictive potential. It is considered to be one of the primary sources of opioid addiction in the US.

But the Sackler family has poured millions into the arts, medical institutes, academic prizes and drug addiction services around the world. Sackler personally funded institutes including the Sackler School of Medicine at Tel Aviv University and the Raymond and Beverly Sackler Centre for Biomedical and Physical Sciences at New York’s Weill Cornell Medical College.