Second-gen Lee Jae-yong, the vice chairman and heir apparent of electronics conglomerate Samsung, the most successful business in South Korea, has been arrested on allegations of bribery, perjury and embezzlement.

Prosecutors are concerned that Lee will destroy evidence and flee. 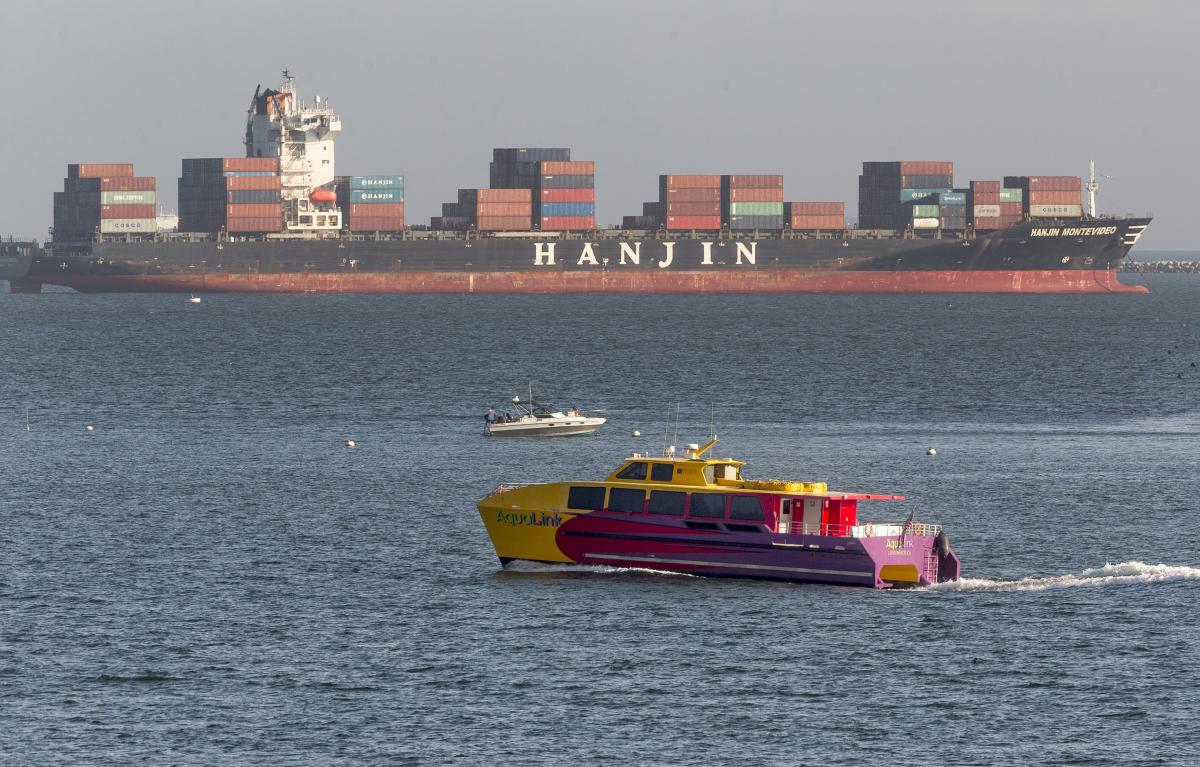 South Korean transportation conglomerate Hanjin Shipping, the former seventh largest ocean shipper in the world, will be declared bankrupt this week by a court that says liquidation will bring more value to creditors than rehabilitation.

The beleaguered shipping business filed for receivership under debts estimated at ₩3.53 trillion ($3.1 billion) by Samil PwC, the accounting group—its debts left the shipping line unable to operate, leaving $14 billion worth of cargo in limbo around the globe.

Excess capacity in the global shipping industry and a global slowdown has caused havoc among its biggest players: this week, industry leader and family-run shipping line Maersk reported a net loss of $1.9 billion in 2016.

Hanjin has already sold off most ships and key terminal assets to pay back its debts.

The firm was established in 1977 by its family-run parent conglomerate, the Hanjin Group, headed by second-gen Cho Yang-ho. 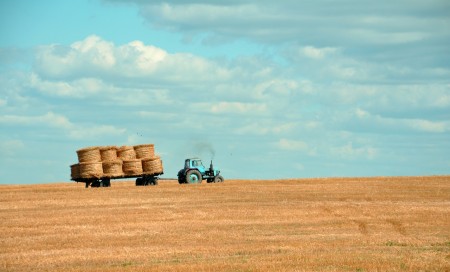 Family-controlled Cargill, the world's largest agricultural commodities trader, aims to become one of the major actors of the Egyptian agro-food industry.

Following a $100 million investment in the country in 2015, the global trader hopes to expand its portfolio of activities particularly in logistics transportations, while devolping its existing projects.

Cargill has been active in Egypt since 1994 and today has over 300 employees, with headquarters in Cairo and additional activities in Alexandria.

In 2015, Cargill posted adjusted operating earnings were $1.64 billion, a 15% decrease from the prior year. The secretive family still own 88% of the company and is currently in the fourth generation.