Advising the Arnault family on its €12 billion ($13.6 billion) Christian Dior acquisition was among the headline deals that led to a 15% jump in global merger and acquisition (M&A) revenue at sixth-generation Rothschild Group.

The significant rise in global M&A revenue to €875m, helped its global advisory unit achieve record performance for the second successive year and powered the 200-year-old family business to annual revenues of €1.77 billion – an 11% increase on 2016.

David de Rothschild, chairman, attributed this success to the business’s “heritage, independent model and focus on hiring the best.”

The report also revealed that De Rothschild was not worried about Brexit’s impact, with the chairman saying “it will not be a significant challenge for our business.”

Existing management will stay on at Germany’s Balzac Coffee, despite it being acquired by fellow coffee chain Espresso House. 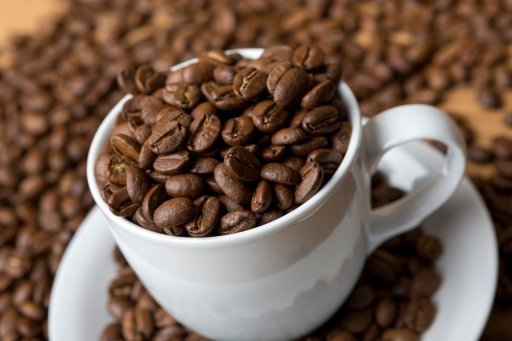 Espresso House, owned by JAB Holdings, the investment vehicle of Germany’s Reimann family, serves 90,000 customers each day across 310 stores. The acquisition will see it grow its empire by 43 stores.

John Nylen, chief executive of Espresso House, said Balzac was considered a leading coffee brand in Germany and there were plans to accelerate growth across the region.

Espresso House last reported its revenue ($110 million) in 2015 when it was bought by JAB. 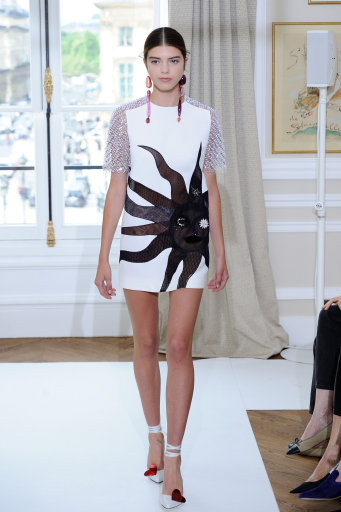 Financial terms of the deal were not disclosed, but Artemis said it would support and contribute to Maison Valli’s continuing growth.

The investment will "support and contribute to Maison Valli's growth", Artemis said in a statement. Financial terms were not disclosed.

The globally-distributed Maison Valli was founded in 2004 by Italian fashion designer Giambattista Valli. The collections include couture and ready-to-wear.

Groupe Artemis has interests in wine and real estate, but its most notable holding is the luxury fashion group Kering, which includes Stella McCartney, Gucci, Alexander McQueen, and Balenciaga among its brands.

The group’s consolidated assets are worth more than $34 billion.