The sudden death of Olivier Dassault, billionaire heir to the French aerospace and software family business and politician, is “a great loss”, President Emmanuel Macron said in tribute.

Dassault (pictured) died at the age of 69 in a helicopter accident near his holiday home in the Normandy coastal resort of Deauville on 7 March. France’s investigating civil aviation authority said the crash occurred on take-off from private land. Unconfirmed reports suggested the helicopter hit a tree despite fine weather conditions. The pilot was also killed, no-one else was on board.

Dassault was the president of strategy and development at the $8.7 billion family-controlled aerospace company. He was an aviation enthusiast, like his founding grandfather Marcel Dassault, who started making propellers in World War I, and his father Serge Dassault (pictured right), who died aged 93 in 2018.

Olivier Dassault is survived by his second wife of 12 years, Natacha Nikolajevic, his three children and his younger sister and two brothers. His was ranked the 361st richest man in the world, worth an estimated $7.3 billion, according to Forbes. The Dassault family was worth $22.6 billion in 2018.

Born in 1951 in Boulogne-Billancourt, Dassault was an engineering graduate from the Ecole de l’Air and held a DEA diploma in Mathematical Decision Sciences and a Doctorate in management computing. 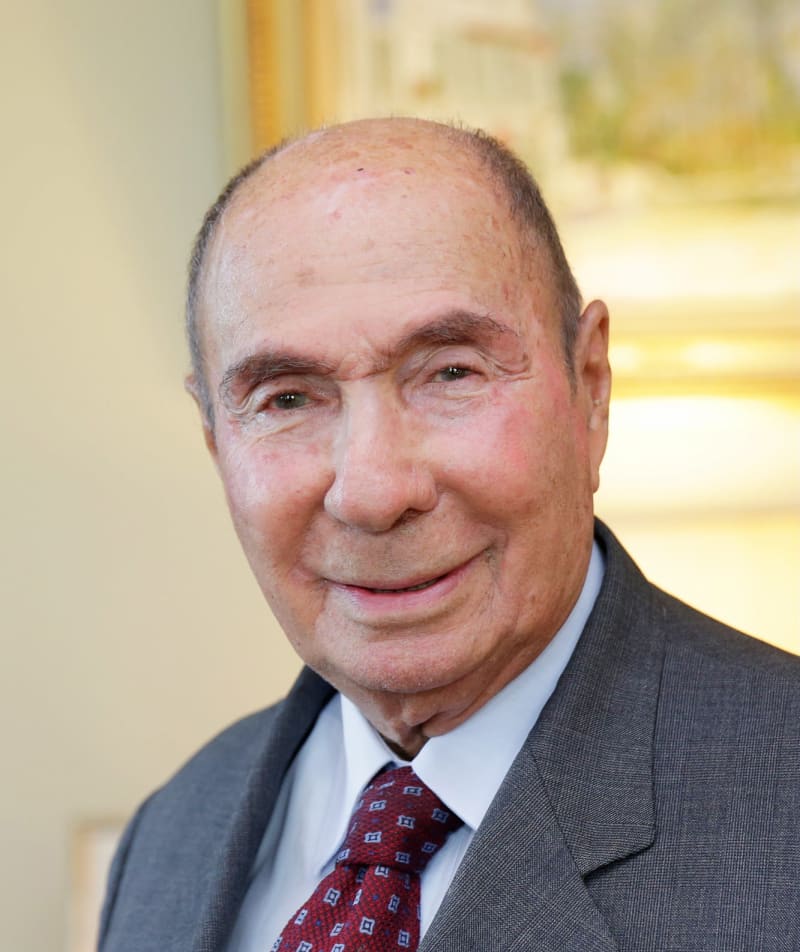 In 1986, his father Serge Dassault entrusted him with several roles and responsibilities within the Dassault company, appointing him deputy vice-president for Europe Falcon Service, then vice-president of Civil Aircraft Strategy in 1993. He was chairman of the supervisory board of the Marcel Dassault industrial group until 2017 and director at Dassault Aviation since 1996.

He was also a media man, holding the position of chairman of the Valmonde group, and became a director of what became Groupe Figaro.

He was elected as a Member of Parliament for the conservative RPR party in 1988, winning back the Oise first district during the parliamentary by-elections. He was an MP in the Oise department from 1988 to 1997, then again since 2002.

Dassault was an accomplished musician and composed the anthem for Parliament. He published books of his photographs and regularly exhibited his work. He was a reserve captain in the Air Force, Knight of the Legion of Honour, Officer of the National order of Merit and Officer of the Order of the Arts and Letters.

Eric Trappier, 61, non-family chairman and chief executive of Dassault Aviation, said Dassault was “a man of many talents: pilot, engineer, politician, artist, whose achievements I have been able to appreciate on many occasions.

“He was first and foremost, for me, a very present Director, always at the company's side in the many challenges it faces.” 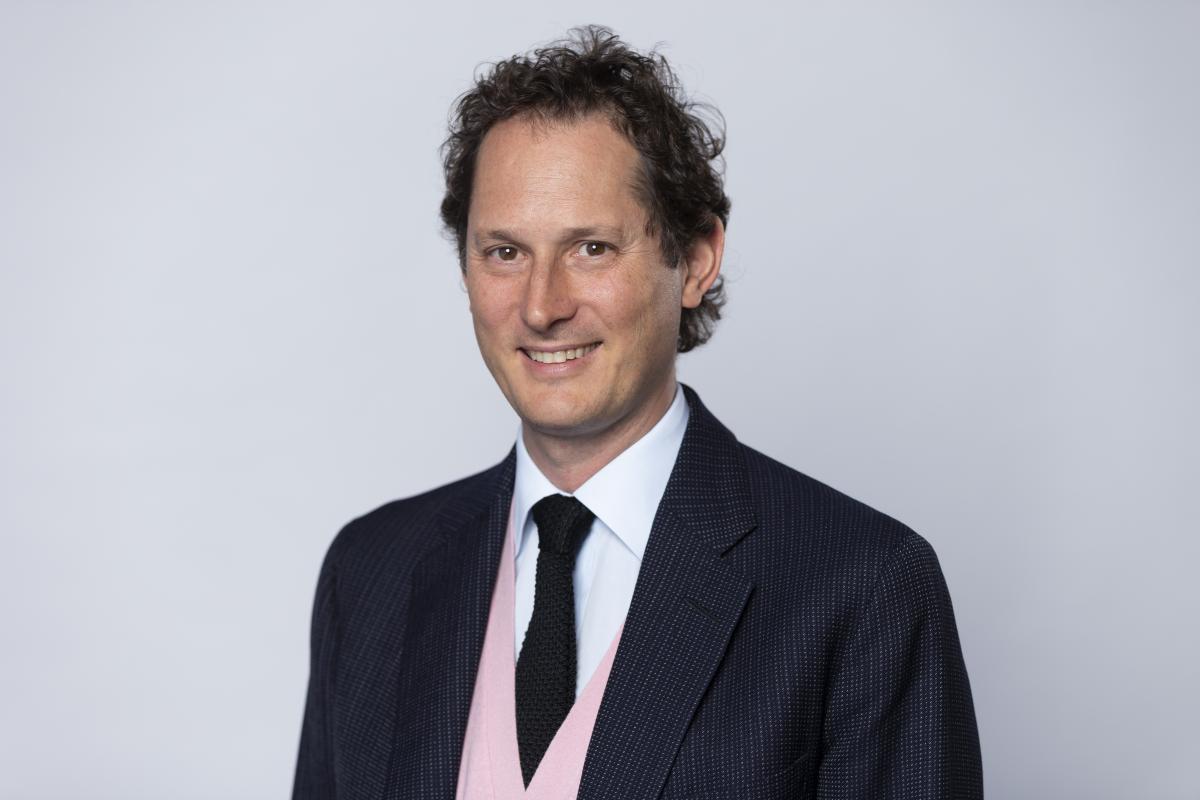 Exor announced it will become a 24% shareholder in the brand alongside its two founders, Louboutin himself (pictured below) and Bruno Chambelland, and will nominate two of the seven members of the company’s board of directors. The deal was expected to close in the second quarter of 2021.

The Amsterdam-headquartered holding company said there was “significant scope” to develop the Louboutin brand’s presence, particularly in China. The 30-year-old diversified Parisian maison, known for its signature red lacquered sole women’s shoes, would continue its multi-channel distribution strategy, not least by extending its existing digital and e-commerce platforms. 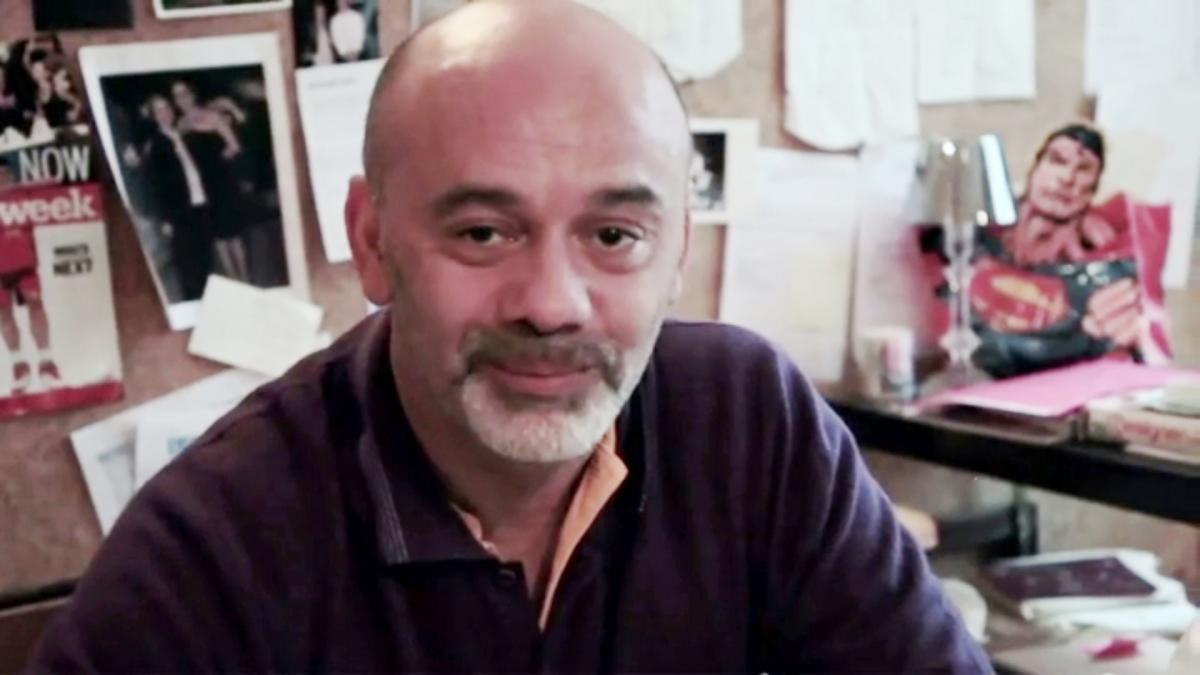 “We’re very excited to be joining him, Bruno and their fantastic team to work together to accelerate the development of this ambitious company,” Elkann said.

“We share the same family spirit, culture and values, which are the basis of a strong partnership. Christian Louboutin’s extraordinary creativity, energy and unique vision are precisely the qualities needed to build a great company.”

What evolved into Exor was established in 1927 by Giovanni Agnelli, Elkann’s great-great-grandfather and founder of automaker Fiat. Giovanni Agnelli BV is the largest shareholder of Exor through its 52.99% shareholding interest in Exor’s issued capital, whose shares are held by descendants of Agnelli. With a net asset value of $29 billion, Exor is a leading shareholder in Ferrari, PartnerRe, CNH Industrial, Juventus Football Club, The Economist and GEDI Gruppo Editoriale.

The Louboutin deal came only two months after Exor acquired the largest stake, at 14.1% of shares, in Stellantis, the auto giant formed from the $51 billion mega-merger of Fiat-Chrysler-PSA, masterminded by Elkann.

Hancock Agriculture, a rapidly expanded division of the family-owned Hancock Prospecting group, is the second largest producer of beef in Australia with more than 30 properties in its portfolio. The division and its joint venture partner S Kidman and Co announced the sale of seven stations occupying 1.8 million hectares of Western Australia and the Northern Territory. The land carried 108,500 head of beef cattle herd plus progeny. A feeding, export depot and farming operation near Katherine in the Northern Territory was also included in the ‘one-stop shop’ deal.

Price guidance was not offered in advance. Expressions of interests opened at the rural real estate specialist Elders this month. 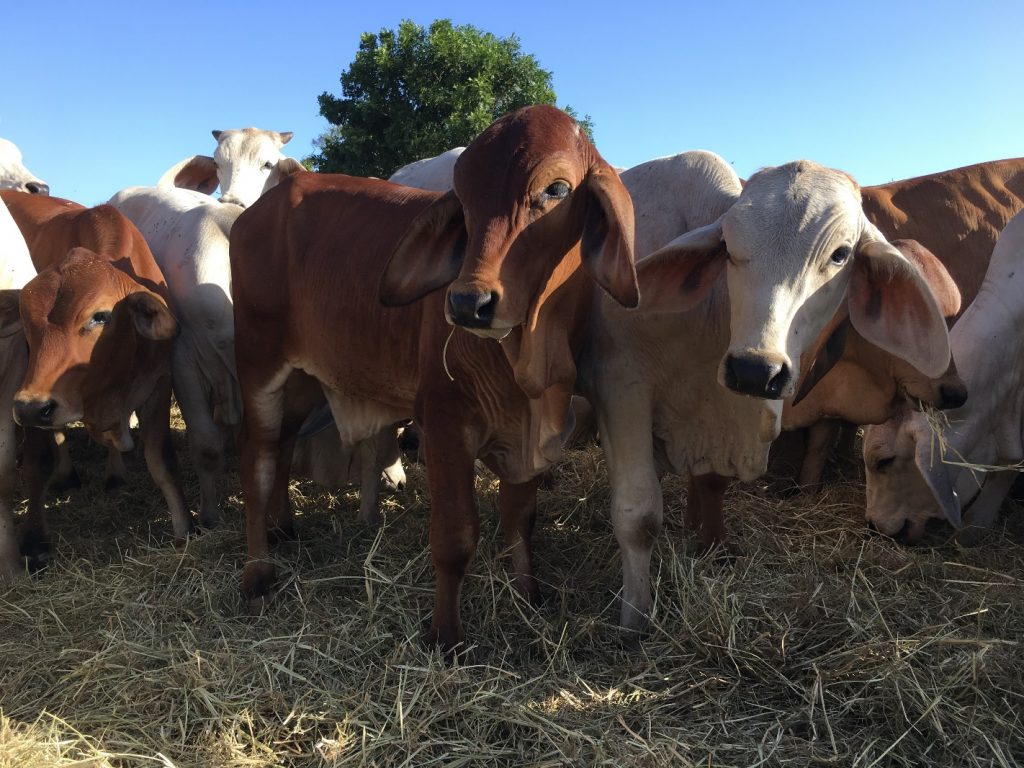 Hancock Agriculture said its capital works programme to develop infrastructure, deploy technological networks, improve employee safety and animal welfare and quality was virtually finished. It was looking to “complete its investment cycle” during favourable seasonal conditions for northern cattle producers. The division said it would keep and grow its remaining agricultural operations around the country. Its total herd capacity size was more than 340,000.

Australia’s richest person has an estimated net worth of $23.7 billion, according to Forbes. The magnate owns 76.55% of shares in the company founded by her late father, Lang Hancock, and the remainder is held in her children’s Hope Margaret Hancock Trust.