The family-owned conglomerate Mars, Incorporated has acquired in full the company behind Kind nut bars and granola for its boldest $5 billion foray into the health snacks market.

The maker of Mars bars, Snickers, M&Ms and Skittles announced this week it had expanded the estimated 40% stake it bought in Kind North America in 2017 to take over the entire brand. The diversifying Mars group planned to merge Kind North America and Kind International to create one subsidiary, operating in 35 countries generating $800 million in sales.

Daniel Lubetzky (pictured), 52, executive chairman and founder of Kind in 2004, retained an undisclosed financial stake in the buy-out and would be involved in the brand’s development into new categories and territories. 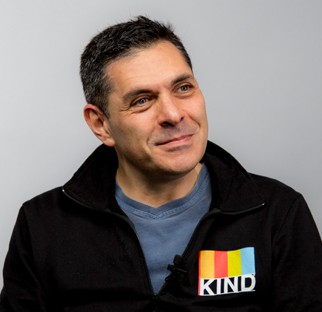 Kind products were reputedly made from whole nuts, whole grains or whole fruit and did not contain genetically engineered ingredients, sugar alcohols or artificial sweeteners.

The global healthy snacks market size was expected to reach $32.3 billion by 2025, according to KBV Research. An increase in snacking among US consumers was also a consequence of the coronavirus pandemic and lockdowns, data from the Covid Symptom Study suggested.

Mars, Inc said it would uphold and expand the Kind Promise, its set of nutrition principles, and Kind’s mission to create “a kinder world”, which seemed to fit the Five Principles at the centre of every decision the Mars family business makes—quality, responsibility, mutuality, efficiency and freedom.

“From one generation to the next, it was always about how we did business rather than what we do as a business, and the Five Principles came out of that legacy,” Victoria Mars (pictured), 55, billionaire heiress, board member and rotational chairwoman, told PwC.

"The real connector between the family and the company are the Five Principles of how we do business. It’s the glue that holds us together.” 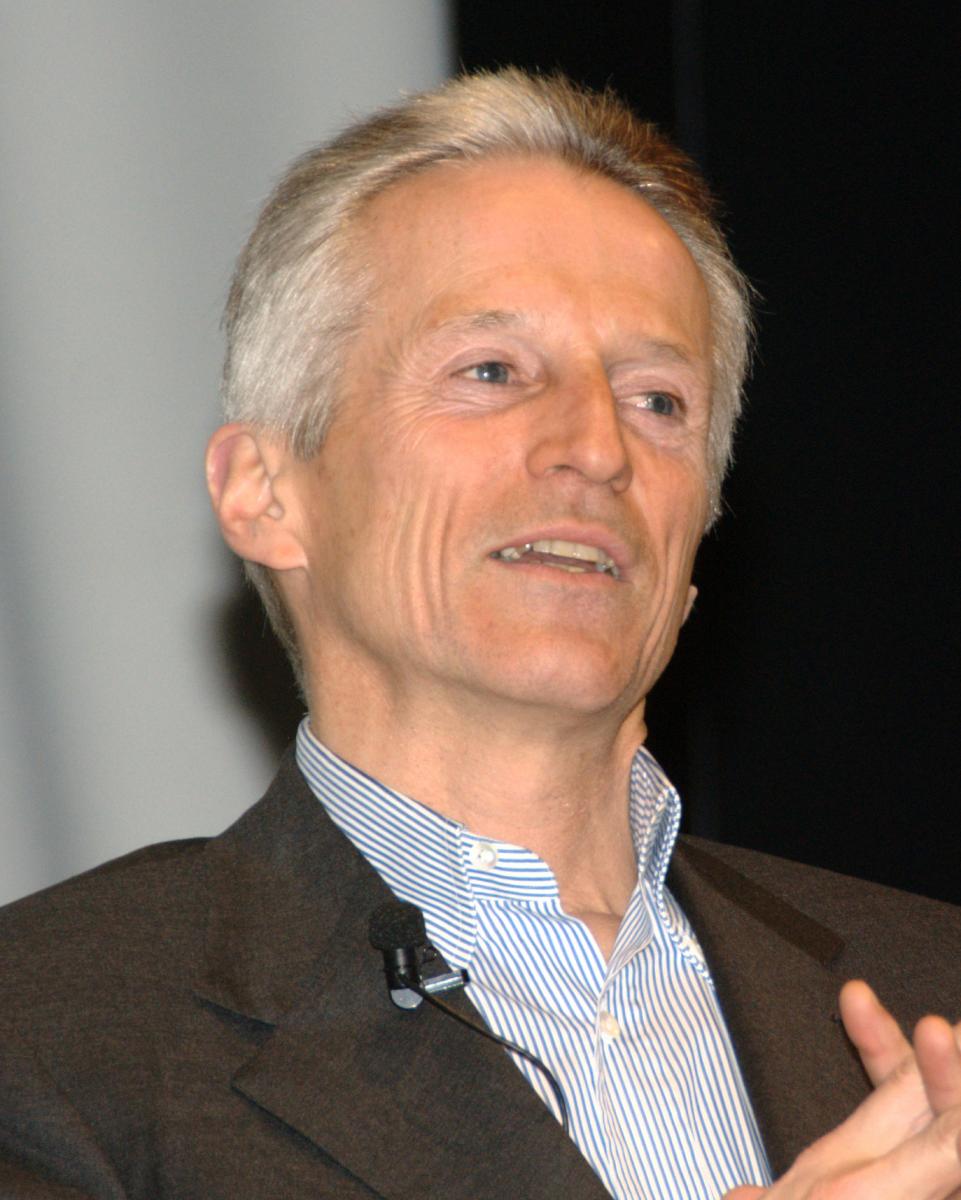 The Italian family-owned premium coffee company illycaffe is taking the initiative in environmentally sustainable circular economics by paying for the collection at home and recycling of its customers’ used coffee capsules.

The third-generation $617 million company has partnered with TerraCycle to create a programme for the collection and recycling of illy capsules, including both plastic IperEspresso capsules and aluminium versions. The partnership launched in October in France, Spain, the United Kingdom, Austria, the Netherlands, and Belgium, where, depending on the country, consumers can have their used single-serve capsules picked up at home or mail them to TerraCycle. The service was not yet available in Italy due to regulatory constraints on waste management.

Italy's third-biggest coffee maker operates five research and development laboratories and created illycaffe’s patented IperEspresso system. TerraCycle will collect the used capsules, separate out the coffee then recycle the aluminium and plastic parts into a pellet or flake which can be used to make new durable objects, such as outdoor furniture or construction applications. Coffee waste will be sent to an industrial composting plant.

The family’s illy-branded aluminium capsules, which work in Swiss rival Nestle’s Nespresso machines, were the subject of a production, distribution and sales deal between illycaffe and JAB Holding, the Jacobs Douwe Egberts-owning family office of Germany’s Reimann family, in late 2018.

Massimiliano Pogliani, 55, appointed as the first non-family chief executive of illycaffe in 2016, said the roaster wanted to offer its customers the opportunity of making a cup of espresso at home as they would drink it in a bar, through the use of environmentally friendly capsules.

“For this reason, together with TerraCycle, we developed a circular economy programme that allows us to collect and give new life to both plastic and aluminium capsules, without any additional costs or hassles for consumers: we will take care of the entire process together with our partner.”

Riccardo Illy (pictured), 65, is president of the family-owned holding company Gruppo illy SpA. His grandfather, Hungarian-born Francesco Illy, founded illycaffe in 1933 in Trieste, where the group is still headquartered.

Along with illycaffe, Gruppo illy has acquired interests in complimentary chocolate, tea, wine and confectionary businesses over the past 15 years—Italian Agrimontana jams and marron glace in 2005, Italian Domori chocolate in 2006, French tea purveyor Dammann freres in 2007 and the Italian winery Mastrojanni in 2008. 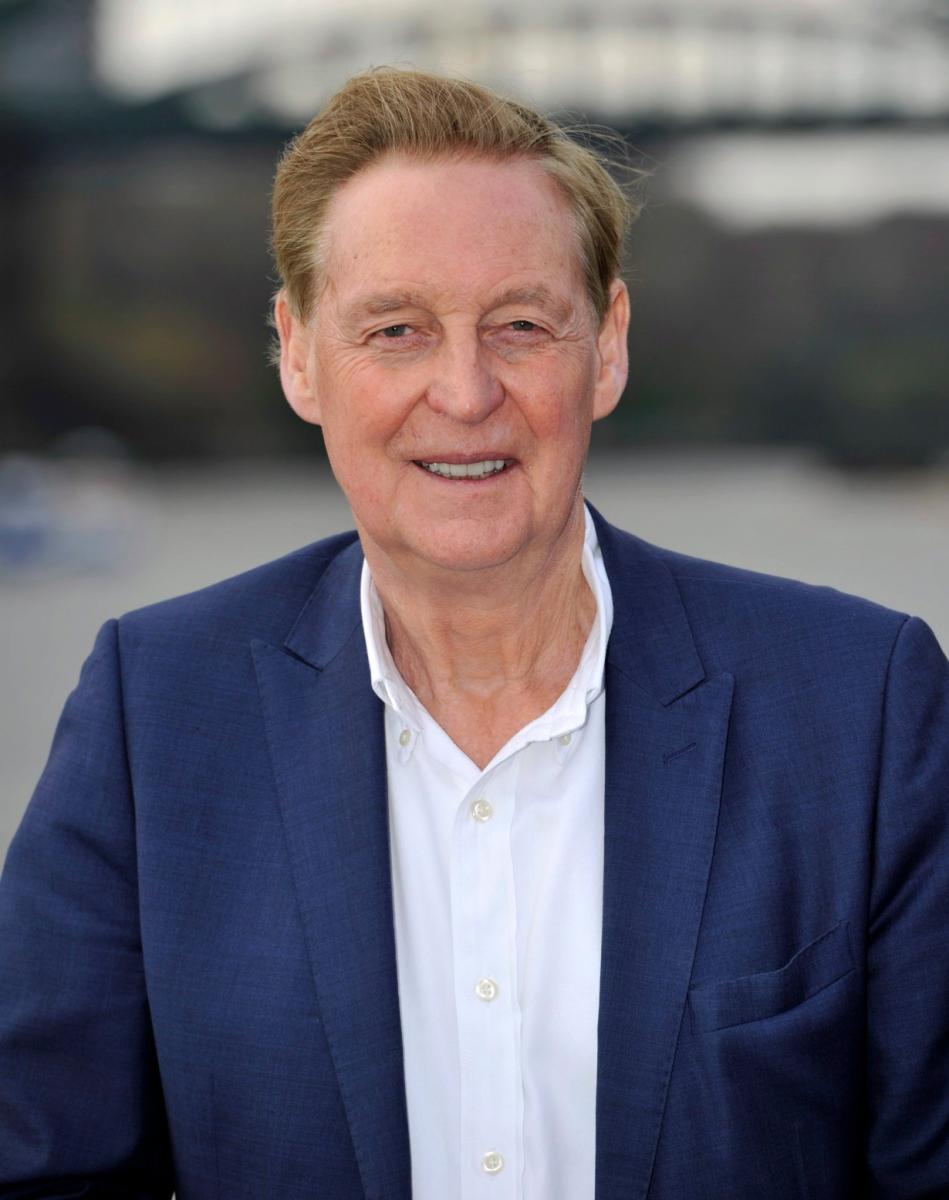 John Hays, the co-founder and co-owner of UK family business Hays Travel, is being remembered for his entrepreneurialism and leadership and for putting people before profit.

Hays (pictured) started what became the UK’s largest independent travel agency in 1980 with his wife Irene (pictured), 66, chairwoman and co-owner. He collapsed and died aged 71 on 13 November while “doing the job he loved” at its new head office in Sunderland, Hays Travel said.

The couple earned national public admiration when their family business rescued more than 2,500 jobs and 500 branches in buying the retail wing of the collapsed Thomas Cook travel agency in October 2019. Despite expectations of failure from critics, using the combination of high street and online marketing, most of the failing shops were turning a profit by February 2020, before the coronavirus outbreak devastated the travel industry.

Hays was born in 1949 in the County Durham mining town of Seaham to a colliery joiner father and a consumer credit business owner turned babywear shop owning mother. He won a scholarship to Oxford University to study Mathematics, before gaining a Master’s degree in business administration from Manchester Business School. 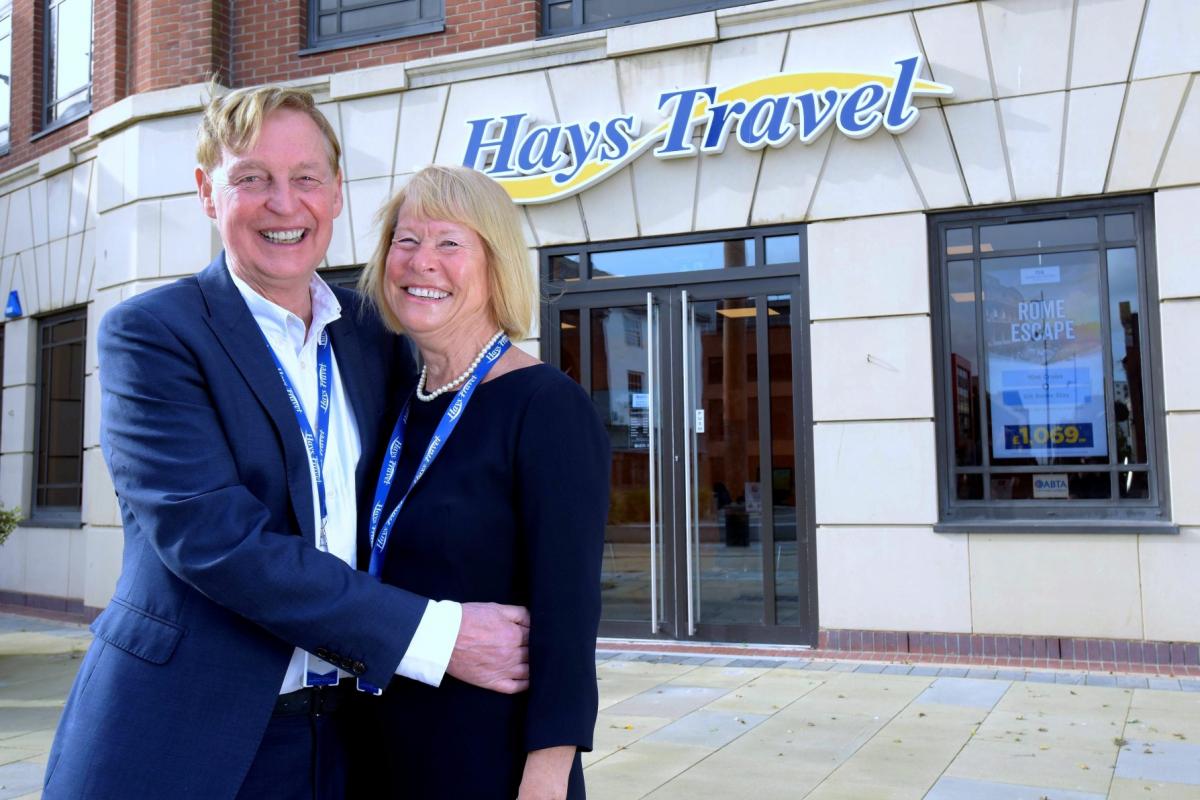 He saw the gap in the market for a travel agency upon returning to his beloved hometown and opened Hays Travel in a corner of his mother’s shop. First-year sales amounted to £812. However, the business reached sales of more than £1 billion ($1.3 billion) in 2018, with 160 shops and 1,400 staff members before the Thomas Cook acquisition. He celebrated the sales milestone by giving away more than £1 million to his employees.

The couple ran a debt-free business and declined to draw dividends, paying themselves the minimum wage when Covid-19 hit.

His innovative ideas included the Hays Travel Independence Group, providing financial and insurance services to a consortium of more than 200 independent retailers, and developing the homeworking division, which now has 250 self-employed homeworkers around the UK.

Hays Travel has employed apprentices for 38 years and has its own Ofsted ‘good’-rated Apprenticeship Academy. Almost half of all senior managers, prior to taking on Thomas Cook staff, began their careers as apprentices.

The Hays Travel Foundation has distributed more than £2 million ($2.6 million) to a variety of initiatives for young people since 2015.