Exor, the $136 billion diversified holding company controlled by the Agnelli family, and Ferrari, the sports supercar maker held by Exor, announced last week a multi-year partnership with the British designer and his business partner Marc Newson, of their Californian creative collective LoveFrom. 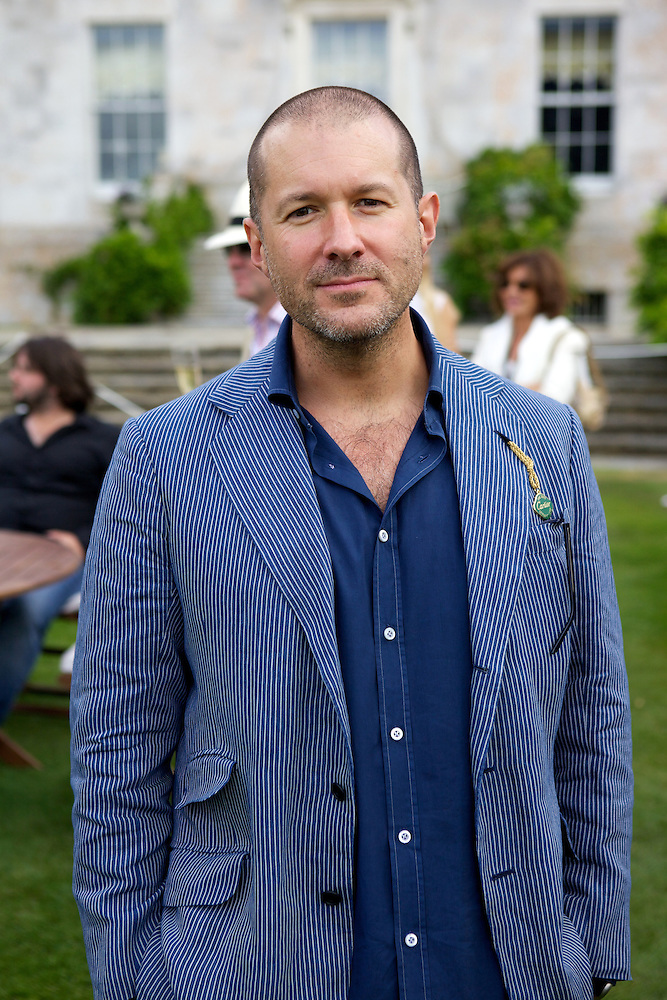 Exor said the first expression of the new partnership will bring together Ferrari’s performance and excellence with LoveFrom’s experience and creativity. The partnership was widely expected to involve the development of the Italian marque’s first electric vehicle. Earlier in 2021, Elkann told the company’s annual meeting Ferrari planned to unveil its debut EV in 2025.

Exor said its LoveFrom collaboration will explore a range of creative projects in the business of luxury. Ferrari extended its brand into the finer things by launching its first in-house fashion collection and upmarket restaurant in its hometown Maranello in June. The automaker wants luxury to account for 10% of its profits in 7-10 years. Ferrari’s annual revenue for 2020 was $3.9 billion, a 6% slip from 2019.

John Elkann (pictured above), 45, is the billionaire chairman and chief executive of Exor, which was founded in 1927 by his grandfather, industrialist Giovanni Agnelli. Exor holds 22.9% of economic rights and, 35.9% of voting rights in Ferrari and its chairman is Elkann.

“Soon after LoveFrom was founded we began to talk with Jony and Marc about opportunities to combine their world-renowned creativity with ours, in complementary and incremental ways,” Elkann said.

“Ferrari represents a first, exciting chance to do great things together as we build our future. I’m also delighted that Jony is joining our partners council where we look forward to benefitting from his uniquely valuable perspectives.” 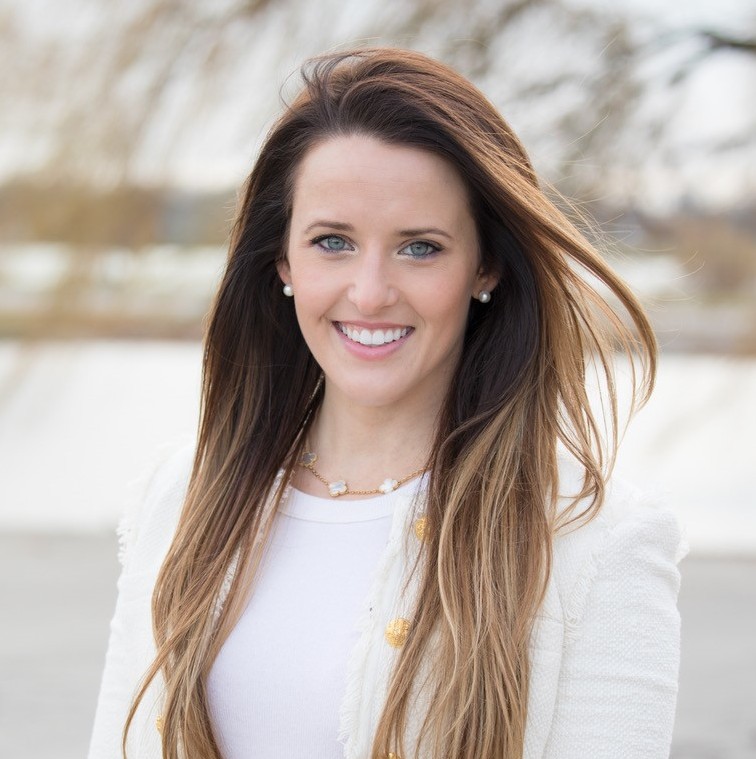 Auto heiress Alexandra Ford English is being tasked by the US car giant with a new global responsibility, only five months since she was elected to its board of directors.

English (pictured left), 33, the great-great-granddaughter of founder Henry Ford, was appointed to the newly created position of global brand merchandising director at Ford last week. She will lead the creation of an expanded collection of branded lifestyle merchandise for aficionados of the “Blue Oval”.

“Anywhere you go around the world, you find passionate Ford fans and we want to offer them an inspiring collection of merchandise and accessories, and potentially even digital products like NFTs [non-fungible tokens],” she said.

“I’m so excited for this opportunity to create new ways for people to connect with our brand and grow the business.”

English is the daughter of Bill Ford (pictured right), 64, executive chairman of Ford and the longest-serving chairperson of any automaker. She became the first female family member to serve on the board when elected in May.

The Harvard Business School graduate served as a director in corporate strategy for Ford since March 2020, responsible for enterprise, connectivity and digital network strategy. Before joining the strategy team, English was director of markets and operations for Ford’s Autonomous Vehicle LLC, where she was in charge of the deployment and operation of Ford’s self-driving vehicle business in Miami; Austin, Texas; and Washington, DC. 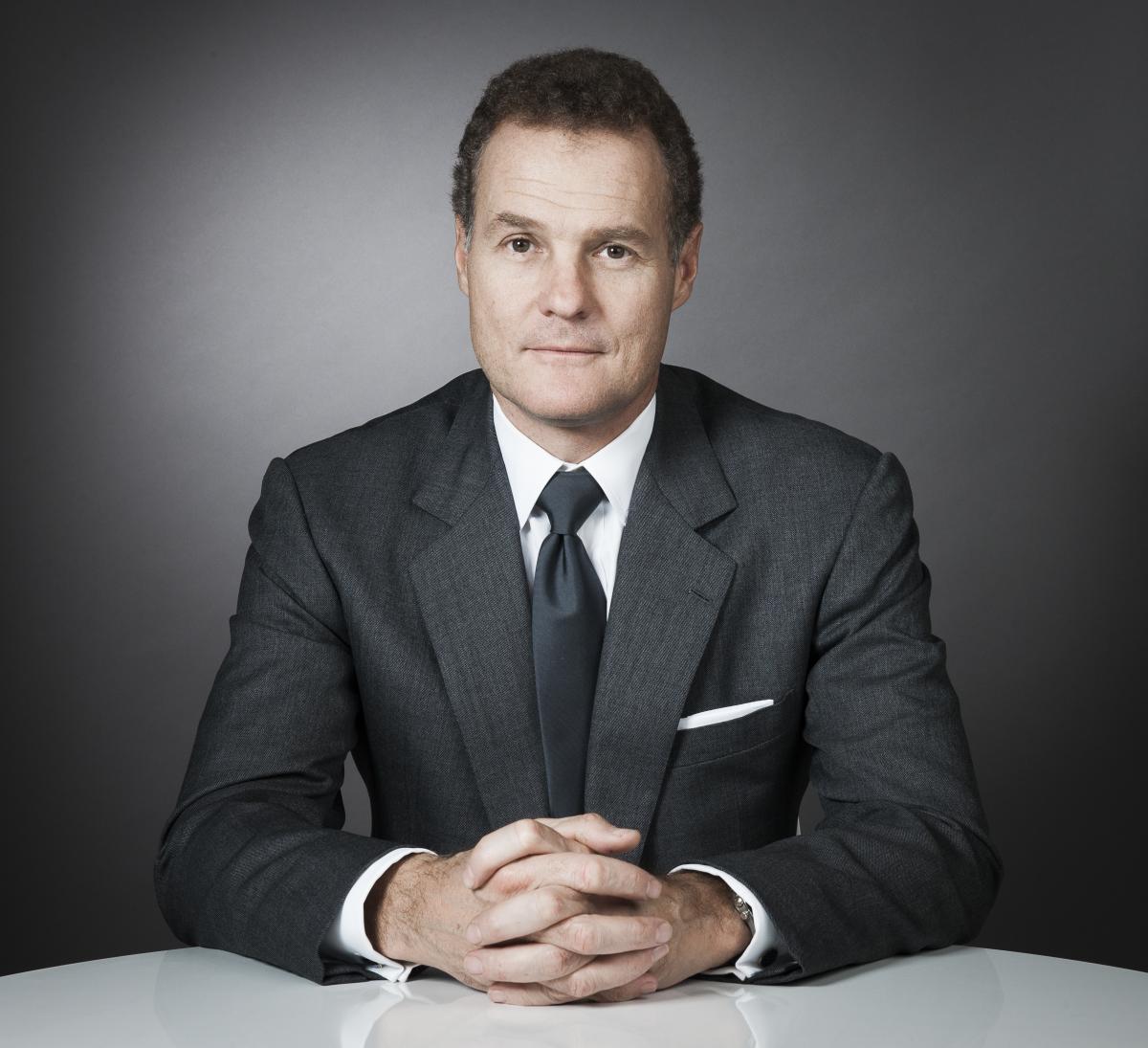 The British aristocratic billionaire Rothermere family has been granted an extension of the deadline to make a $1.1 billion offer for the bestselling newspaper group it once owned.

Jonathan Harmsworth (pictured left), 53, is the 4th Viscount Rothermere and chairman of the Daily Mail and General Trust (DMGT). The Rothermere family is the DMGT’s biggest shareholder at 36%.

The family now has until 28 October to make a ‘put up or shut up’ offer to the takeover panel. The previous deadline was late last month. The panel may choose to extend the deadline again after October.

In July, DMGT announced its controlling shareholder, Rothermere Continuation Limited (RCL), the family’s Jersey-registered trust, had notified it of a possible offer for the entire share capital of DMGT not already owned by RCL. 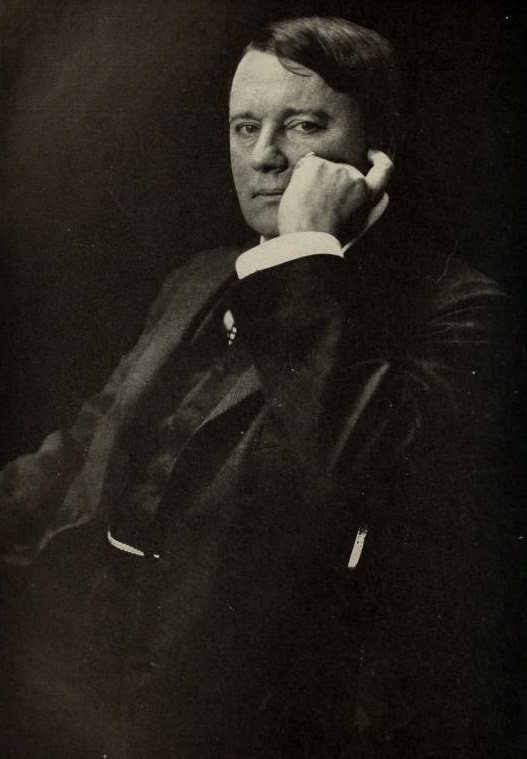 Among the pre-conditions was the sale of its insurance business Risk Management Solutions (RMS) and the listing of its used car e-tailer Cazoo on the New York Stock Exchange, both of which have happened over the past two months. RMS was sold to the New York-headquartered financial ratings group Moody’s for $1.9 billion.

Harmsworth’s great-grandfather, Alfred Harmsworth, 1st Viscount Northcliffe (pictured rght), launched the influential Daily Mail in 1896. The Mail had the largest paid-for circulation among the UK newspapers audited by ABC in August 2021, at more than 933,000 copies. Its stablemate, The Mail on Sunday, sold 813,000 copies.

The Albert family of Australia on positive impact investment goals, strategy and returns
Investing in big oil: Going ‘beyond petroleum’
FB Roundup: Oppenheimer Generations, Fortescue Metals Group, The Ford Foundation
How family investors are putting their wealth to work against global challenges
Keeping it in the family: Why proactive succession is on the rise