The Italian infrastructure company controlled by the Benetton family has offloaded its Italian road toll subsidiary for $9.7 billion and says it will use the proceeds to reinvest in technological, digital and sustainable partnerships.

The four branches of the third-generation Benetton family, renowned for its fashion brand, entirely and equally own the $21.2 billion diversified holding company Edizione. Enrico Laghi has been the non-family chairman since late 2020 while Alessandro Benetton (pictured above), 57, and cousins Christian Benetton and Franca Bertagnin Benetton (pictured below right), 53, sit on the seven-member board. 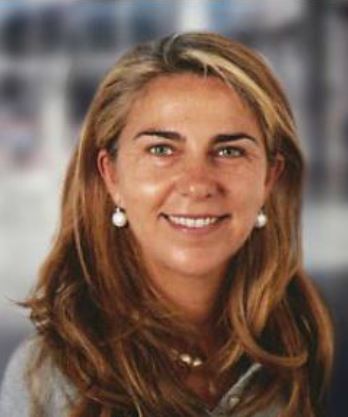 After approval from most of its shareholders, Atlantia announced this month it agreed to sell its entire 88.06% stake in Autostrade per l’Italia, or ASPI, the concessionaire for toll motorway construction and management, to an international consortium.

The consortium consists of CDP Equity SpA, a state lender in Italy, with the Blackstone Group International Partners LLP based in the United States and Macquarie European Infrastructure Fund 6 SCSp from Australia. The investors called their new vehicle Holding Reti Autostradali, with 51% owned by CDP Equity and Blackstone and Macquarie retaining a 24.5% stake each.

The ASPI sale is expected to be completed by June 2022. The deal would end a row between Atlantia and the Italian government over control, asset value and compensation for the toll operator in the three years since the Morandi Bridge collapse in Genoa. The disaster killed 43 people and left 600 homeless, with billions of euros in legal claims. Poor maintenance and construction flaws were cited in the investigation.

Days after announcing its ASPI sale, Atlantia said its strategy would be to use $9.5 billion from the deal to buy-back shares and reinvest in its existing assets to take advantage of new opportunities in motorway and airport concessions and in payment systems and mobility services sectors. Atlantia would also create a global corporate venture capital fund, open to new partners, with the aim of offering seed capital and coaching and go-to-market services to innovative startups in the mobility sector. 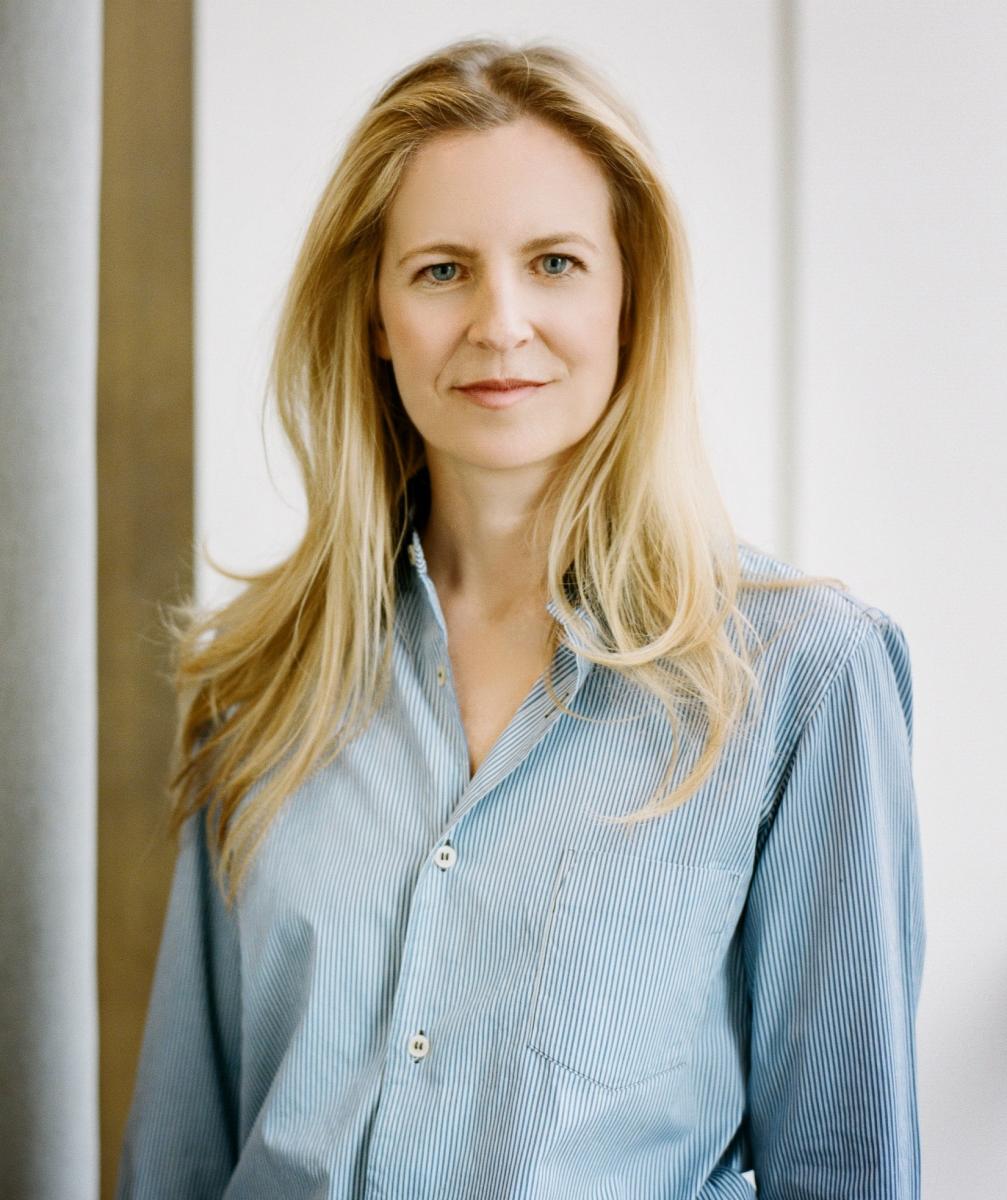 Weston family puts Selfridges up for sale for $5.5 billion

Selfridges, the upmarket department store group owned by the Weston family, is on the market for an estimated $5.5 billion, more than six times the price the family paid for it in 2003, despite the Covid-19 pandemic disrupting high street retail.

Selfridges Group consists of Selfridges in the UK, Holt Renfrew in Canada, De Bijenkorf in the Netherlands and Brown Thomas Arnotts in Ireland. Alannah Weston (pictured left), 49, daughter of the late British-Canadian billionaire business couple W Galen Weston and Hilary Weston, has chaired the group since 2019.

The group received an unsolicited offer from a mystery buyer and it may not lead to a transaction, the Financial Times reported. However, the group has reportedly appointed Credit Suisse as an adviser.

Selfridges was acquired almost two decades ago by the Canadian side of the Weston family via its separate Canadian company, “Wittington Investments, Ltd”, which was controlled by W Galen Weston. Additional interests of Wittington Canada include Canadian public companies George Weston Ltd, Loblaw Companies Ltd and Choice Properties REIT.

The Garfield Weston Foundation, the $13.4 billion grant-making trust held by the UK-side of the Weston family, owns 79.2% of “Wittington Investments Ltd”. This UK wing’s main investment is a majority holding at 54.5% in Associated British Foods, a $20.8 billion diversified global food, ingredients and retail group.

Sir Guy Weston (pictured right), 60, a grandson of Garfield Weston and son of the late Garry Weston, has been chairman of Wittington Investments Ltd and the Garfield Weston Foundation since 2000.

Selfridges reported a “strong” financial performance for the year ending February 2020, which prepared itself for temporary closures under national Covid-19 lockdown restrictions. It reported $2.7 billion in sales in 2019-20, up 7% on the previous fiscal year. The increase was attributed to “significant investment” across the business, in both stores and across its digital channels. Selfridges operating profit was $122 million, which was down 10% on the previous year, reflecting the level of investment made.

Covid-19 restrictions have accelerated the change in consumers’ buying habits from bricks to clicks. However, the cachet of London’s high-end department retail remains attractive to deep-pocketed investors. BlueGem Capital Partners, the UK private equity firm with $595 million of assets under management, bought Liberty for $44.4 million in 2010 then sold the store for a healthy mark-up of more than $416 million in 2019.

The Walton family in control of the US retail giant Walmart has sold almost $2.1 billion in shares so far in 2021 in its ongoing bid to balance family and non-family ownership.

Filings made on behalf of second-generation siblings Rob (pictured left), 76, Jim, 73, and Alice Walton, 71, this month revealed the Walton Family Holdings Trust sold 16.7 million shares of Walmart, Inc in the first half of this year. Some $430 million worth of shares were sold in one week alone in mid-June.

Sam Walton’s heirs maintain their share ownership of precisely 50.8% of Walmart through Walton Enterprises and their individual holdings.

During its latest fiscal year to February 2021, Walmart generated record sales of $559.2 billion, an increase of $35.2 billion, or 6.7%, in just one year. The Bentonville, Arkansas-based company increased its dividend for the 48th consecutive year and approved a new $20 billion share buy-back programme.

Walmart has bought back $37.4 billion of shares since it started its repurchasing initiative in 2015, Bloomberg reported. During that time, stock has risen 64%, boosting the family’s combined fortune to $216 billion, as three-quarters is tied to Walmart stock.

The buybacks have helped shrink the number of Walmart’s outstanding shares by 13%, meaning the Waltons’ stake would have crept over 50% without them selling, Bloomberg said.

Greg Penner (pictured above right), 51, has served as the chairman of Walmart, Inc since 2015. He is married to Carrie Walton Penner, 50, the granddaughter of Sam Walton, the late founder of Walmart, and the daughter of former company chairman Samuel Robson “Rob” Walton, 76.