Classic cars remain in top gear of passion asset performance as a spectacular collection of the world’s rare and exclusive cars gleamed in the gardens of Hampton Court Palace for Concours of Elegance. Classic cars remain in top gear of passion asset performance as a spectacular collection of the world’s rare and exclusive cars gleamed in the gardens of Hampton Court Palace for Concours of Elegance.

Owners, guests, enthusiasts, and media on the Friday then the ticket-buying public over the weekend admired about 60 international dream machines on display on 1-3 September in the beautiful grounds of King Henry VIII’s country retreat.

From pioneering pre-1914 automobiles to limited edition sports and supercars of the 21st century, each of the Concours of Elegance cars had a remarkable story to tell. Star cars included the 1896 Arnold Benz Motor Carriage, a parade of Le Mans hero Jaguar D-types and the UK debut of the incredible Maserati A6G ‘Barn Find’. 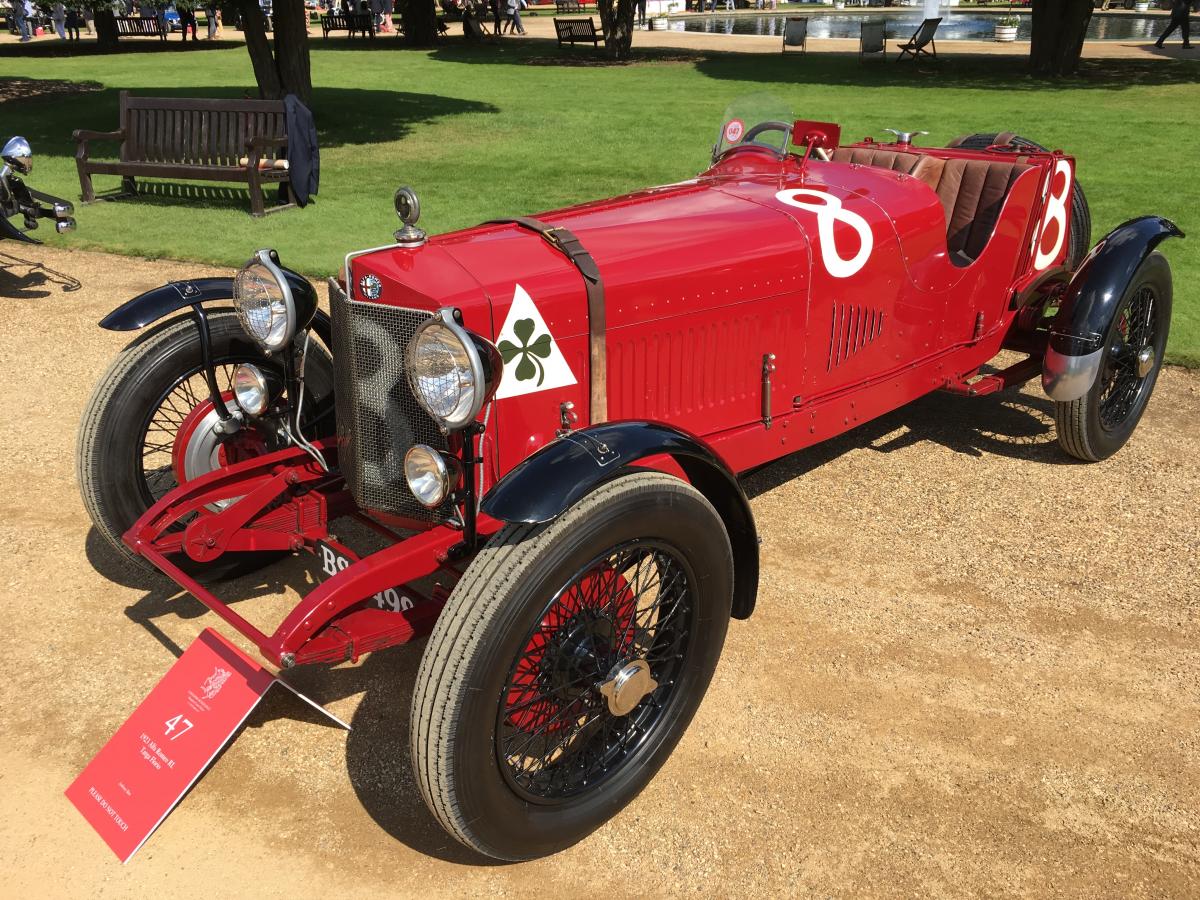 Rare and significant Aston Martins–from the 1923 Clover Leaf to the DBR09/01 racer–and a stampede of Ferraris to celebrate the Prancing Horse’s 70th anniversary were among the many crowd pleasers.

The sixth annual celebration of prestigious automobiles coincided with the release of the latest edition of the Coutts Index of passion assets.

Classic cars have provided the healthiest returns since 2005, with average prices rising more than fourfold. While classic cars saw a short term drop of 10.4% in 2016, they are still the top performing asset, up more than 330% over the 12 years captured by the report. 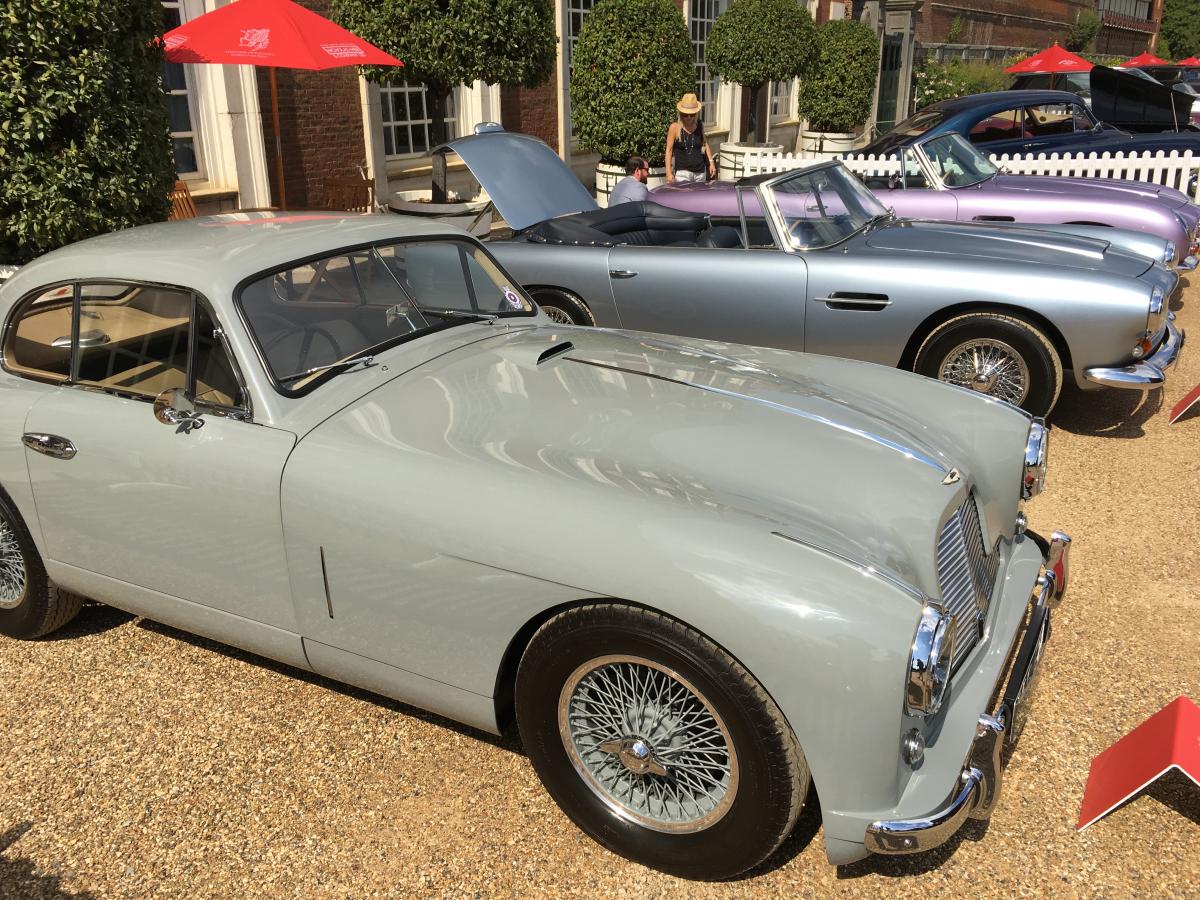 Passion assets increased by 1.2% through 2016 and have risen by nearly 77% since the beginning of 2005, Coutts Index found. Rare musical instruments took top place this year, rising by 16.4%.

Coins remained the only category to have registered increasing prices every year since 2005. Prices have risen more than 11% per annum on average. Stamps also rose consistently, albeit more modestly, until 2016 when prices fell slightly for the first time. Following four years of contraction, fine wines registered strong price growth of nearly 10% in 2016. 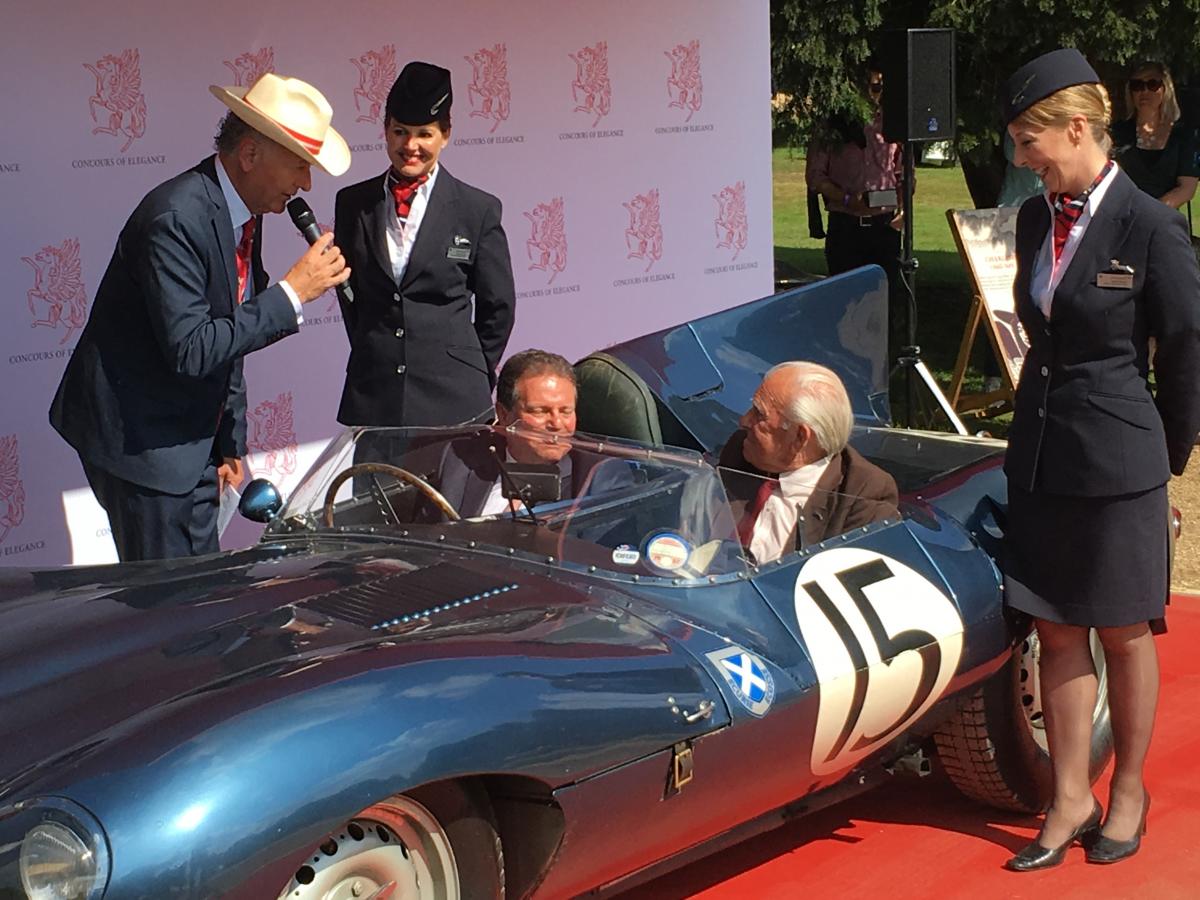 All categories of fine art suffered price falls last year, contributing to a 6% reduction in prices. Traditional Chinese works of art values have fluctuated but this is the only category for which prices have risen significantly since the recession, increasing an impressive 70% since 2008. The impressionist and Modern Art category suffered the largest decrease in 2016, falling around 8% to stand 12% below its 2007 peak.

On average, price returns for jewellery have outstripped those for classic watches. While classic watch prices have recovered in recent years to stand over double their 2005 level, they remain 20% lower than their 2012 peak. However, jewellery reached a new high in 2016, growing nearly 12% on a year earlier and up 150% since 2005. 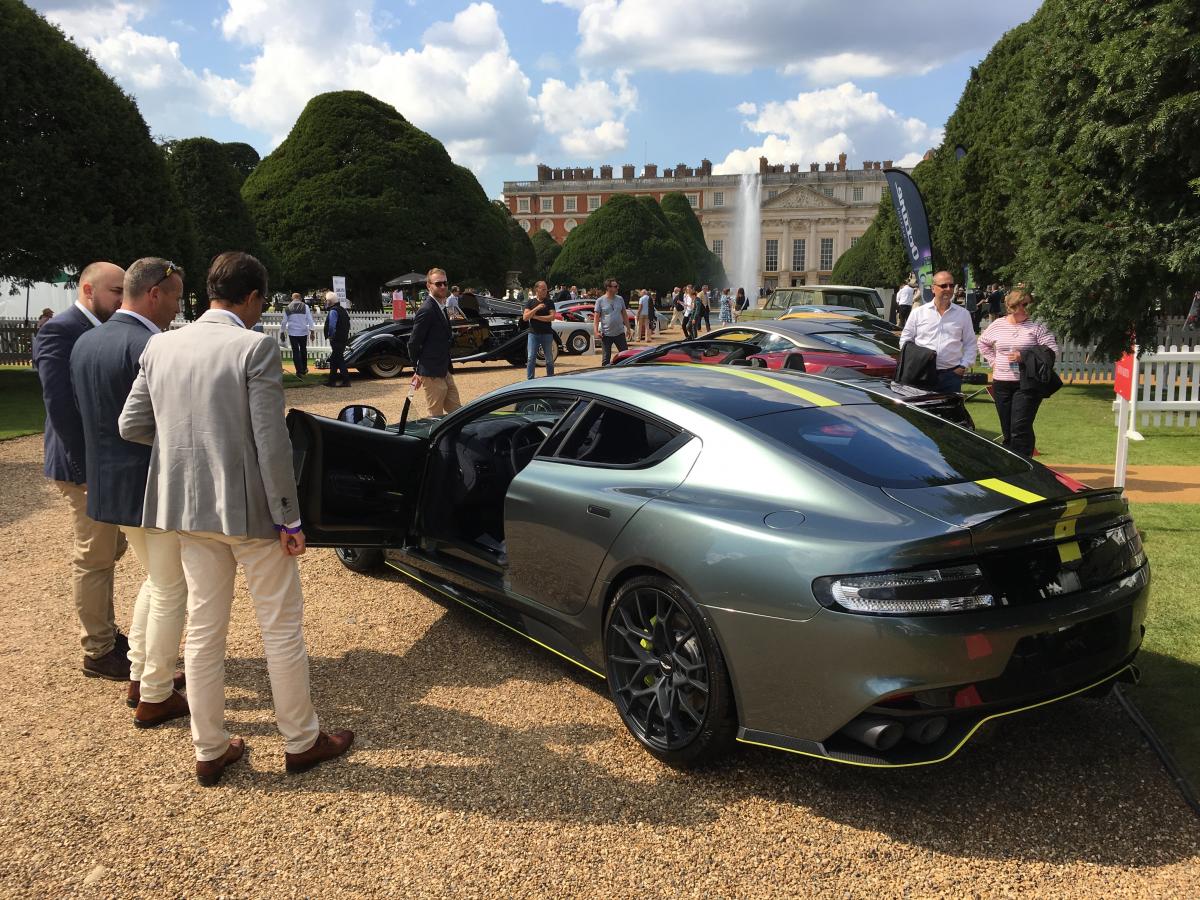 “Provenance and rarity continue to be the two factors that are pushing prices higher,” Mohammad Kamal Syed, managing director at Coutts, said.

“Classic cars have provided the healthiest returns since 2005, with average prices rising more than fourfold. However, after increasing rapidly in 2013 and 2014, price returns for classic cars fell in both 2015 and 2016. Moreover, this reflected falling auction prices for nearly all models in the index.

“Prices at the very top end of the market remain robust. The most coveted cars continue to go up and the gap between the very best and average only widens.”