Don’t get left holding the bag (or the oil can)

It is a term that is slowly gaining credence in the investment community: stranded assets. Put simply, the expression refers to an asset that has become obsolete or has ceased to perform in your portfolio. It is a term that is slowly gaining credence in the investment community: stranded assets. Put simply, the expression refers to an asset that has become obsolete or has ceased to perform in your portfolio.

The University of Oxford’s Smith School of Enterprise and the Environment has applied the term specifically to assets as they pertain to global warming and the resulting efforts to curb the phenomenon – particularly carbon assets on the books of large oil and gas companies.

So-called stranded assets suffer from “unanticipated or premature write-downs, devaluations or conversion to liabilities”, says the school. The stranding of these assets throws up a variety of risks to the investor, which can stem from a number of sources such as capital degradation or exposure to increased government regulation – such as carbon pricing or emissions bans, falling clean technology costs and litigation. The assets, as they put it, have become ‘stranded’.

The term also has wider appeal as a way to view potentially risky assets beyond carbon.

“As a venture capitalist who invests in emerging technology companies in the physical and life sciences, I have seen a number of companies or ideas which have been funded to a certain point by VCs, but to develop the technology they now require billions of dollars to reach economic viability,” says Peter Hébert, co-founder of Lux Capital. “In energy, clean tech, and medical sciences, you can see this situation occur in a variety of emerging technology areas where investors can suddenly find their capital trapped, with nowhere to turn. The reality is that there are dozens of companies in this situation, and families need to be aware and do their due diligence accordingly.” 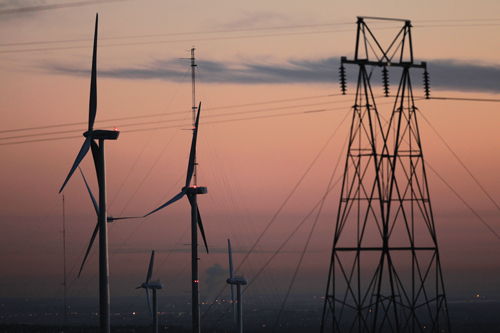 It is with regards to the potential risk of holding carbon assets where the term is becoming most well known, as the desire for avoiding fossil fuels gains wider appeal in the investment community. In April BlackRock, the world’s biggest fund manager, launched a product in conjunction with London’s FTSE Group and the Natural Resources Defense Council to provide investors with a way to avoid coal, oil and gas companies. The FTSE Developed ex-Fossil Fuels Index Series are benchmark indices that exclude companies directly engaged in extracting stranded assets in the hydrocarbons industry. The global benchmark includes over 2,000 securities across 25 countries. Many big names on the London Stock Exchange will be omitted, such as oil and gas producer BP and coal miner BHP Billiton.

“We are increasingly seeing demand from our clients for indices that reflect their overall business culture and values,” says Mark Makepeace, chief executive of FTSE Group.

And in the lead up to the United Nations’ 2015 climate change agreement that will likely delineate a regulatory path towards the use of more sustainable energy, its launch could not be more timely, according to Christiana Figueres, executive secretary of the UN Framework Convention on Climate Change.

“Institutions across the world are rightfully reconsidering investments that directly threaten our climate and thus our economies,” says Figueres. “The divestment index provides these institutions with yet another potentially powerful tool to align their investments with their missions.” 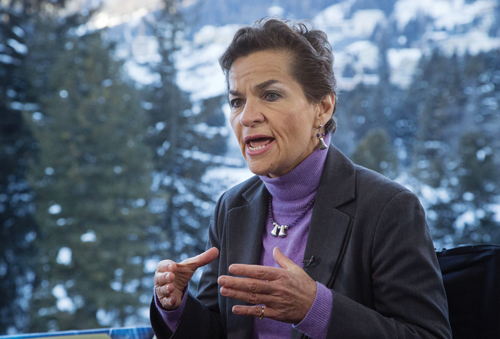 And it is not just pension funds and mutuals that are looking to divest from companies that could be adversely affected by climate change. Martin Schoenberg, head of policy at Climate Change Capital, says family offices are also increasingly looking at reducing their exposure to carbon assets.

“The problem is that oil and gas companies don’t think governments will intervene to limit the burning of fossil fuels, and that therefore their carbon assets are secured. But these assets are overvalued,” says Schoenberg. “Companies essentially have more assets than can be burned but valuations are assuming all carbon assets will enter cash flows, even though governments will intervene. It would be much wiser for companies to return capital to their investors and work on new business models.”

British investor Ben Goldsmith agrees. As well as chairing his family’s financial interests, Goldsmith is co-founder of WHEB – a specialist investment firm focused on the opportunities created by the global transition to more sustainable, resource efficient and energy efficient economies. He likens investing in companies rich in fossil fuel assets like investing in a ski resort that is well below the snowline; with both investments, you are moving increasingly further away from what you want out of them.

Goldsmith voices a quandary that many in the science community – and increasing numbers of investment professionals – hold to be true; that we are living in a carbon bubble: “There is now only a certain amount of carbon we can burn.” This is reflected in the many scientific studies and subsequent climate budgets around the world, including the European Union, where the proposed target is to reduce EU domestic greenhouse gas emissions by 40% below the 1990 level by 2030. 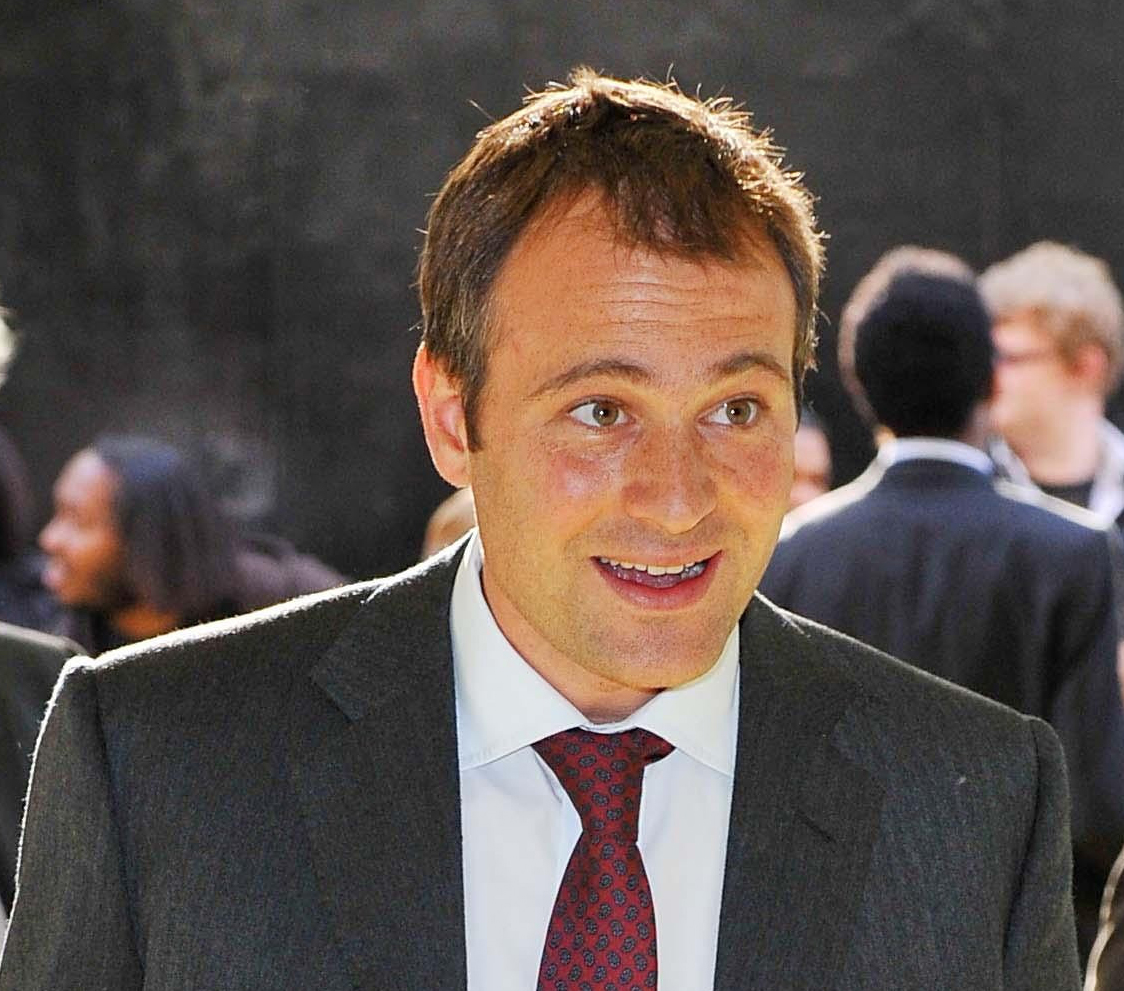 “The world’s publicly-quoted fossil fuel companies between them own approximately eight times more carbon, in the ground, than our so-called ‘climate budget’, the maximum amount of carbon climate scientists consider we may burn between now and 2050 if we are to avoid catastrophe. So any sort of action on climate change will render those fossil fuel assets ‘stranded’. In that light, the world’s fossil fuel companies are potentially way over-valued by the market,” says Goldsmith, who believes this carbon bubble poses systemic market risk similar to that created by debt assets in 2006.

Another reason why carbon assets are becoming increasingly stranded is that alternative energy sources are becoming more attractive due to increasing viability, better technology, changing market dynamics and government action.

“In some countries, solar energy is cheaper than the grid. Wind, to a less dramatic degree, is also becoming a more viable energy source. In Germany, all energy sources now cost the same to the consumer. As the costs of utilisation decrease, this will drive out fossil fuel generation,” says Schoenberg.

Yet while the idea of divesting from stranded assets and increasing exposure to alternate energy stocks is growing in Europe, yet in the United States many families are still predominantly pro carbon investments.

“There is no incentive to divest from good oil stocks,” says the patriarch of one Texas-based family office, invested heavily across the broad range of the energy sector, both domestically and internationally. “There is still plenty of outperformance in oil and gas – especially domestically and internationally outside of Europe – and this trend sees no signs of abating.”

But Schoenberg rejects this claim.

“Contrary to popular belief, it’s not true to say that the investment environment in this space is better in Europe than it is in the United States. In fact, in the last few years the sector in the U.S. has grown, while Europe has remained relatively flatter; the trend is pointing to more opportunities and growth in America. But it’s important to understand that the market is different from state to state – California and Colorado are great hunting grounds, yet Florida (for all its sun) has no plans for solar at all.”

The rise of fracking in the U.S. – the process of injecting high pressure liquid into subterranean rocks to force open fissures and extract oil or gas – has led to a rebirth of locally-produced carbon energy in America.

“Domestically, I’m much more interested in hydraulic fracking investment opportunities than I am in renewables,” says the Texan patriarch.

Yet the regulatory climate in America seems to be increasingly moving against carbon assets. In early June, the Obama administration proposed a plan to slash carbon dioxide emissions from existing power plants 30% by 2030. While the proposal will likely trigger legal challenges, it is President Obama’s biggest climate effort and would likely shift America further away from coal.

The proposal sets different reduction targets for each state, giving them flexibility in how to hit the mark. 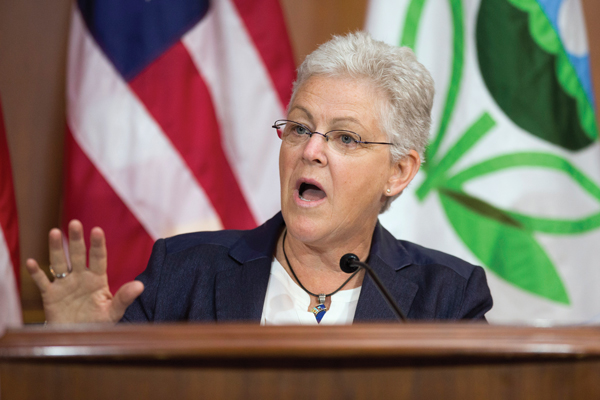 Schoenberg’s Climate Change Capital manages a €200m fund that predominantly invests in resource efficiency businesses across Europe, particularly later-stage companies that have both an economic and environmental value proposition in energy, industry and environment. It also works closely with the University of Oxford’s Smith School of Enterprise and the Environment to better understand the consequences of stranded assets. With HSBC and Aviva, the firm has backed a four-year research programme to help investors identify and classify stranded assets.

“Even for investors who do not specialize in this sector, there is a lot of low-hanging fruit, potentially with immediate payback,” says Schoenberg. “In renewable energy there may be substantial capital requirements at the beginning but also zero operational expenditure, almost like government bonds.”

In March, CCC’s fund exited from Orege, a French wastewater company. Orege’s patented technology breaks down complex pollutants in effluents produced by the oil and gas, chemical, and food and beverages industries to the extent they can put the waste back into rivers. CCC Private Equity made a gross IRR of 34% in less than three years for its investors, which included ultra-high net worth clients. 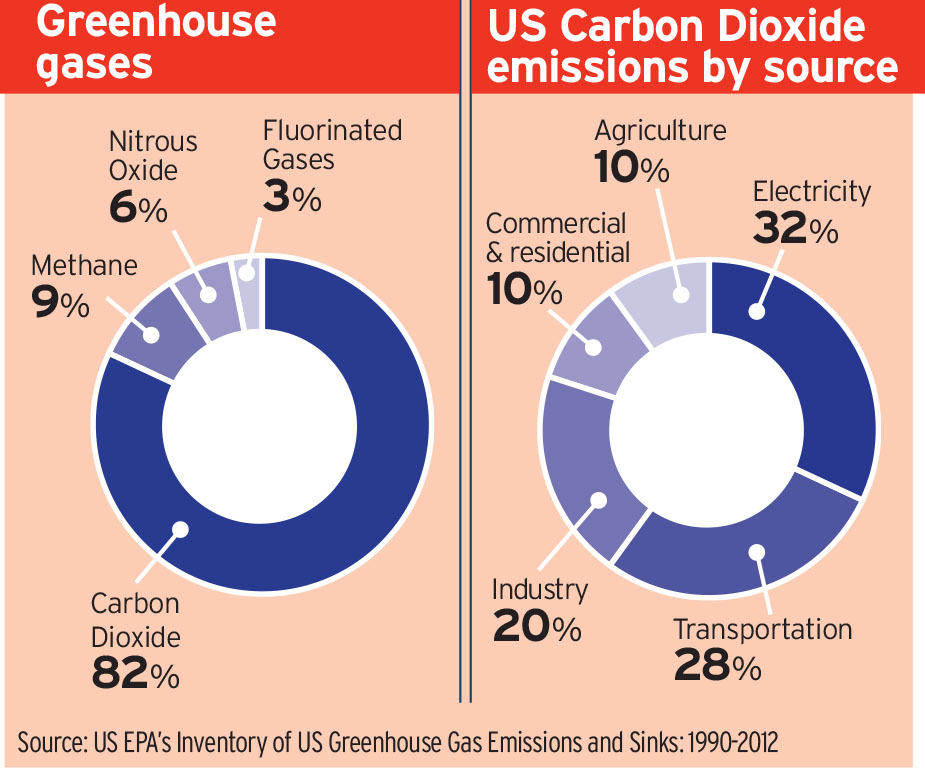 When it comes to event horizons (which are usually longer for family offices than for other types of investors), Schoenberg says some investors are looking at pure-play clean energy companies as a way to hedge their high carbon portfolios.

For instance, yield companies like Greenbacker Renewable Energy Company LLC in the US and Greencoat Capital in the UK look to acquire operational assets (which are government backed in the UK) that can provide longer-term inflating yields; these can be over the lifetime of the asset, which with wind and solar can be decades and have very low operational expenditure.

Goldsmith agrees that family offices are arguably better placed than most investors to not only recognise the risks posed by stranded assets, but also take up the investment opportunities which they present: “With more flexible asset allocation decision-making than institutional investors, and the naturally longer time horizons which come from multi-generational wealth preservation strategies, family offices are in a good position to construct portfolios that limit carbon risk and provide exposure to clean tech and alternative energy assets.”