Last year, the Cypriot House of Representatives voted into law the revised criteria for determining the tax residency of individuals in Cyprus. Last year, the Cypriot House of Representatives voted into law the revised criteria for determining the tax residency of individuals in Cyprus.

Specifically, a second test was added in addition to the 183 day rule for individuals who do not spend more than 183 days in Cyprus or another jurisdiction. As per the new test, all of the following three criteria should be met for an individual to be considered a Cyprus tax resident: 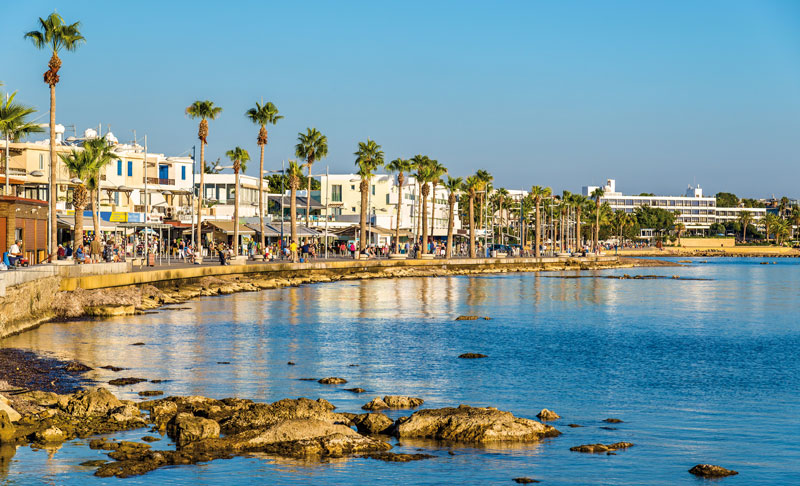 • Maintains a permanent residence in Cyprus, either owned or rented by such individual

The main purpose of the law is to allow an individual who does not remain in any other state for one or more periods, which do not exceed 183 days in total, within the same year of assessment and who is not a tax resident in any other state for the same year of assessment, to be considered as a resident of the Republic of Cyprus.

An individual who is considered a Cyprus tax resident is taxed on their worldwide income under Cyprus tax. Currently the income tax rates in Cyprus are as follows:

Individuals who are Cyprus tax residents but are not domiciled in Cyprus are exempt from special defense contributions which are levied on dividends, interest, and rental income.

The following tax incentives exist for individuals employed in Cyprus who were previously not tax residents:

• The lower amount of either €8,550 or 20% of the remuneration from any office or employments exercised in Cyprus is exempt for a period of five years (this incentive will expire in 2020)

• For individuals with employment income exceeding €100,000 per annum, a 50% tax exemption exists which can be enjoyed for a period of 10 years.

Contact us to inquire if you are eligible for a Cyprus tax residency: