The next generation of family business leaders overwhelmingly believe innovation and technology are keys to success but many say their efforts are being frustrated by older generations in charge of their firms. The next generation of family business leaders overwhelmingly believe innovation and technology are keys to success but many say their efforts are being frustrated by older generations in charge of their firms.

Three-quarters (75%) of next gens surveyed by PwC planned to take their businesses forward and make their mark. However, 26% of them found it difficult to get the incumbents to pay attention to their ideas.

An even higher 82% of next gens polled said innovation was “very important” or “essential” but only 15% saw it as a strength at their firm.

Another 75% of next gens believed it was very important or essential to have a strategy fit for the digital age yet only 7% thought their firm was performing satisfactorily.

Just over one-third (36%) of next gens admitted they were often frustrated because the existing generation of leadership did not fully understand the potential for digital and the risks it could pose. 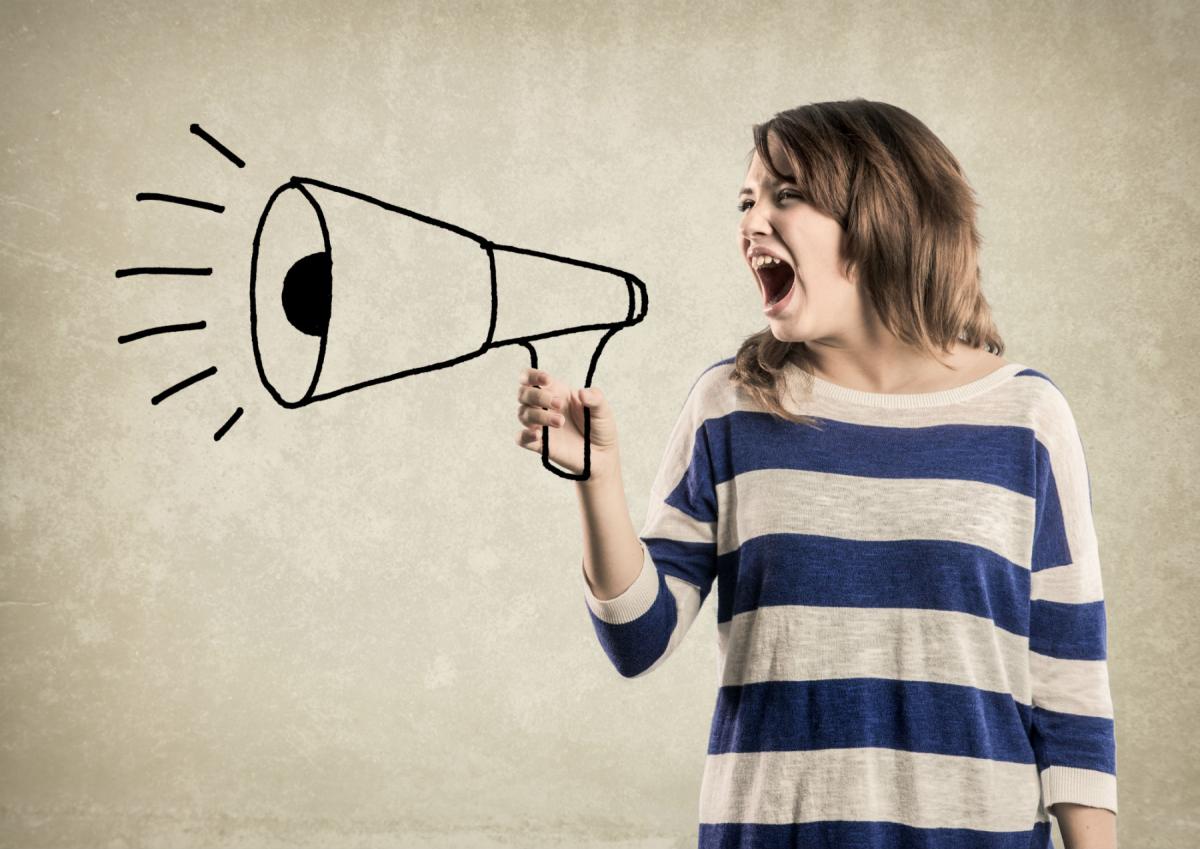 The growing confidence of next gens in the ultra-wealthy family business community was also revealed in Coming of age: The investment behaviors of ultra-high net worth millennials in North America by Campden Wealth in partnership with asset manager OppenheimerFunds, released in June this year. Wealthy North American millennials surveyed were deal-hungry, with just over a quarter (26%) involved in more than 20 deals in the past five years.

Only one-fifth (21%) were fully satisfied with the objectives and guidelines of their families’ portfolios, even though 65% had a say in their family’s allocations.

When asked what changes they would make, one-third of millennial respondents said they would incorporate environmental, social and governance (ESG) standards into their family’s benchmarks.

Equally, one-third would increase their allocations to impact investments. Another third said they would explore less liquid investments such as hedge funds and private equity.

The vulnerability of existing digital strategies among ultra-wealthy family offices was alerted in The Global Family Office Report 2016 by Campden Wealth in partnership with financial advisory UBS. The study found 15% of international family offices admitted having experienced a cyber security breach in the past—most resulting in losses of $50,000 or less.

The email scam known as phishing was identified as the cause of many of the breaches. Instances of the installation of malicious software, called pharming, and of viruses were also raised by family office respondents last year.

Secure data housing, implementing security strategies and accessing specialist skills were among the actions being taken by family offices to manage the threat of cyber-attacks.

PwC researchers conducted 102 online surveys and 35 interviews with next gen leaders in 21 countries in June and into August this year to publish last week Same passion, different paths: How the next generation of family business leaders are making their mark.

Sian Steele, UK family business leader at PwC, said it was encouraging most next gens recognised the opportunities and threats of digital disruption, but concerning so many felt it was not yet being adequately addressed.

“In the UK, less than half of family businesses say they have a strategy fit for the digital age,” Steele said.

“For next gens, there is a clear opportunity here to educate and advise current family business leaders on how they can adapt and re-skill to embrace new technologies.

“70% of family businesses in the UK have members of the next generation working in the business. Whichever route a next gen chooses to take, succession planning is key to making their transition into leading the family business a success. The longer the whole businesses has to understand the process and adjust, the smoother the handover will be.”

Related Content:
Bridging the digital divide: How next gens can help their family business get online
Misunderstood millennials wealth wise beyond their years