North America remains the richest region on the planet, with a third of the world’s ultra-wealthiest people calling it home, but Asia has overtaken Europe as the second richest. North America remains the richest region on the planet, with a third of the world’s ultra-wealthiest people calling it home, but Asia has overtaken Europe as the second richest.

Asia’s narrow promotion to second place came despite a 10% rise in 2017 in the number of ultra-wealthy Europeans (with $50 million or more), taking Europe’s number of wealth-holders to 35,180. Asia’s ultra-wealthy population accelerated 15% to 35,880 wealth-holders, according to Wealth-X data which informed the new Knight Frank Wealth Report.

Most (34%) of the world’s ultra-wealthy were still based in the United States and Canada. The North American population increased by a further 5% last year, taking the total number to 44,000 ultra-wealth-holders.

The grand total number of ultra-wealthy people around the globe rose by 10% in 2017, raising the total population to 129,730, with a combined worth of $26.4 trillion. The population grew at a notably more rapid rate in 2017 than in the previous five years, when there was a cumulative 18% increase, Knight Frank said in a statement. 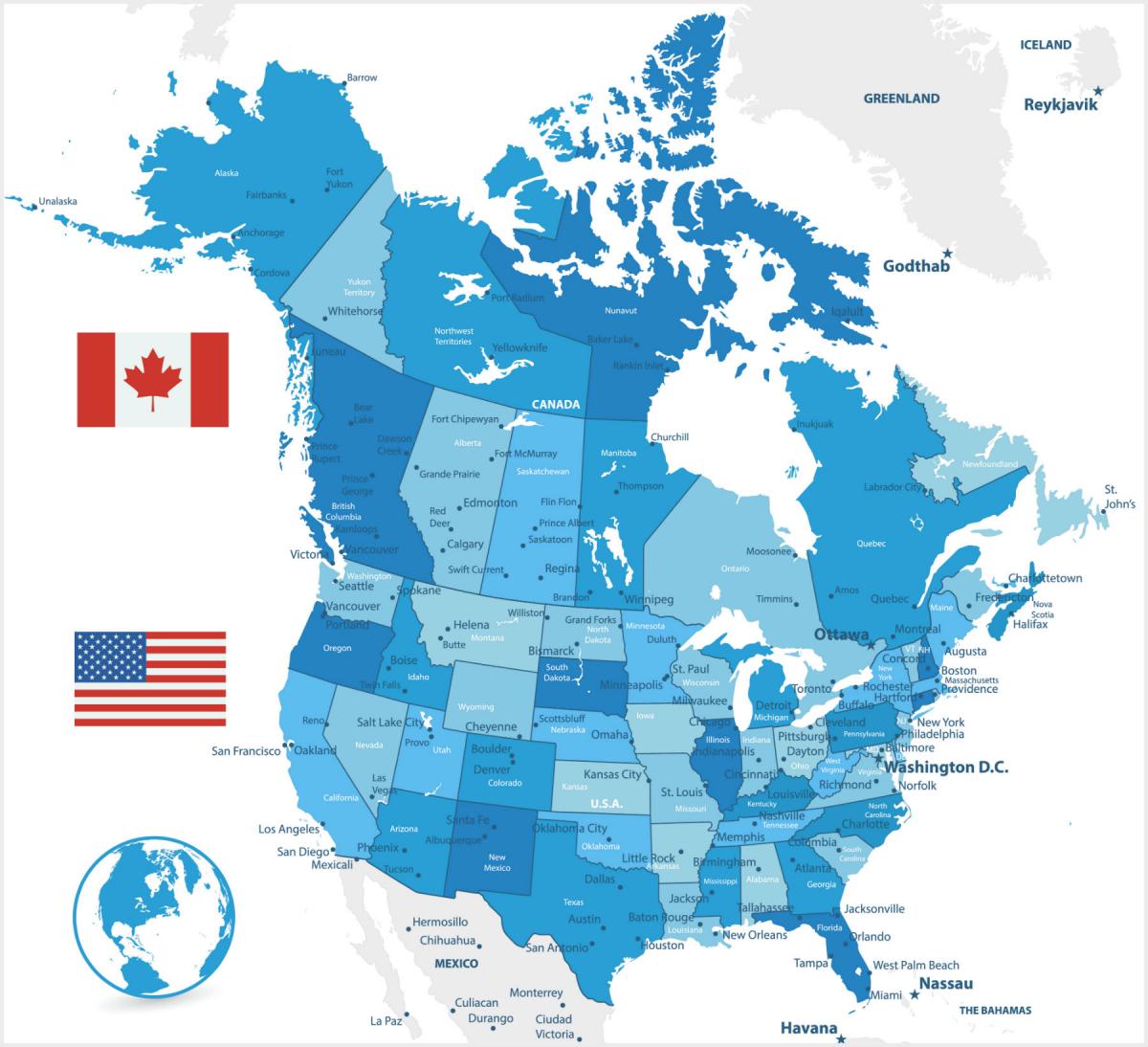 The finding chimed with the Global Family Office Report by Campden Wealth with UBS. The 2017 edition found the average family office surveyed had assets under management (AUM) of $921 million, up markedly from $759 million in the 2016 report, while the average founding family had a net worth of $1.457 billion, a slight dip from $1.473 million in 2016.

“This trend in wealth creation mirrors the growing momentum of the global economy since the start of 2017,” the London-based property consultancy said, regarding the 12th edition of the Wealth Report.

“Solid forecasts for the global economy underpin the prediction that the number of individuals with net assets of $50 million or more will have grown by a further 40% by 2022.