He was the oldest living member of the Rockefeller family and was the family patriarch from July 2004 until he died of heart failure at his home in Pocantico Hills, New York, on 20 March. Forbes estimated his net worth to be about $3.3 billion, mostly in family trusts his father established.

Born on 12 June, 1915, David was the youngest of five sons and one daughter of John D Rockefeller Junior and the grandson of oil tycoon John D Rockefeller (1839-1937), considered America’s first billionaire and the wealthiest man in modern history.

With a doctorate in economics, David Rockefeller joined the family bank aged 30 and remained in finance while siblings pursued careers in business and politics.

David became sole chief executive of Chase Manhattan Corporation in 1969 and drove its global expansion, opening the first western bank branches in China and Russia. Overseas branches increased during his tenure from 11 to 73 and loans were provided in Asia, Africa and Latin America. 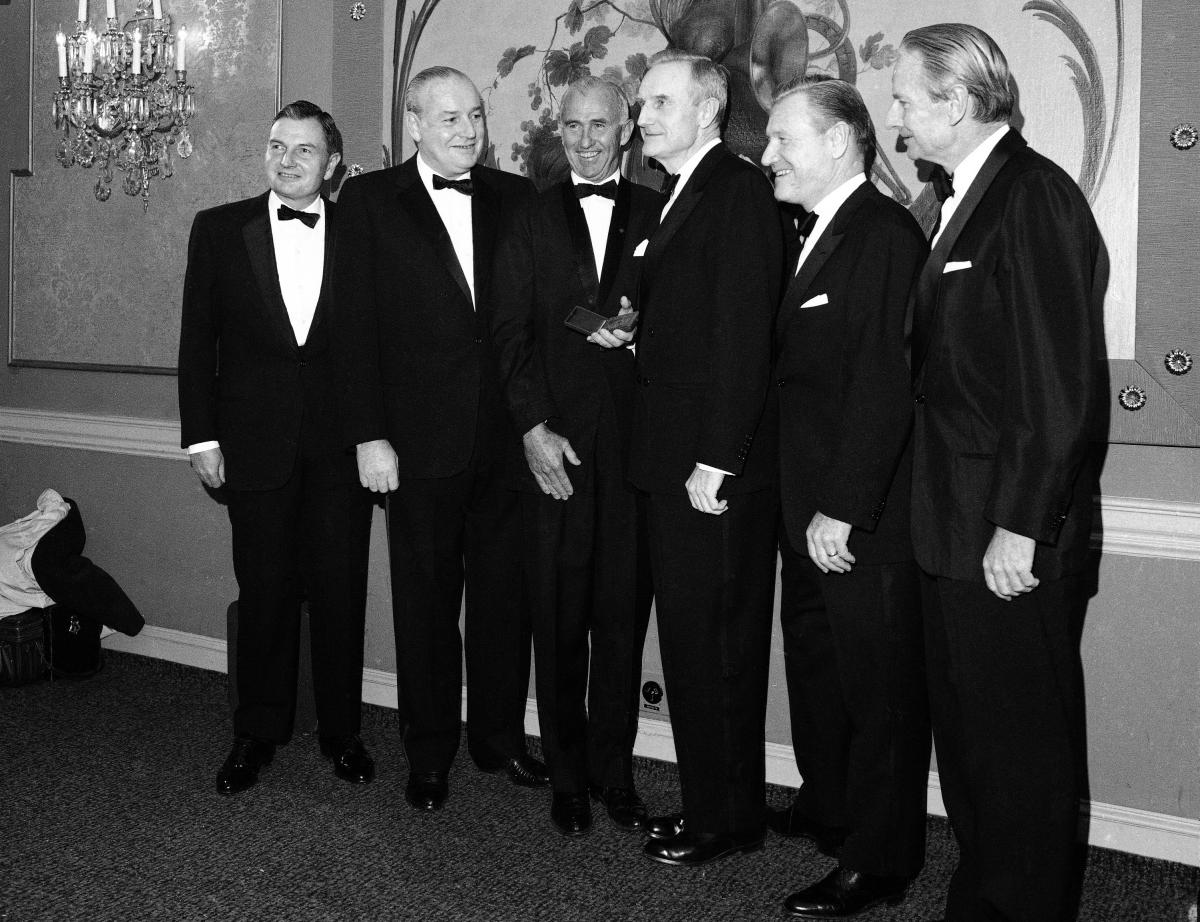 He earned a reputation as an honest broker in geopolitics in the 1960s and 1970s of the Cold War. The emissary of western capitalism was welcomed as an equal by about 200 heads of state, among them Nikita Khrushchev, of Soviet Russia, and Zhou Enlai, of China.

David's passion for harmonising international relations was matched by his devotion to the arts and to charities, including the family’s charitable Rockefeller Foundation, which was founded by his grandfather two years before David was born. He donated $2 billion to worthy causes during his lifetime and signed Warren Buffett’s Giving Pledge to dedicate most of his wealth to philanthropy.

David and his wife Margaret “Peggy” McGrath (1915–1996) had six children, of whom five survive them. He passed his devotion to the Rockefeller foundation to his eldest son, David Junior, who helmed the foundation and several other family institutions and has become the new family patriarch.

Whether serving at the helm of institutions such as the Chase Manhattan Bank and the Council on Foreign Relations, or helping to found others, such as the Trilateral Commission and the Council of the Americas, David was one of the world’s foremost advocates for the power of partnership and collaboration, Rajiv J Shah, president of the Rockefeller Foundation, said. 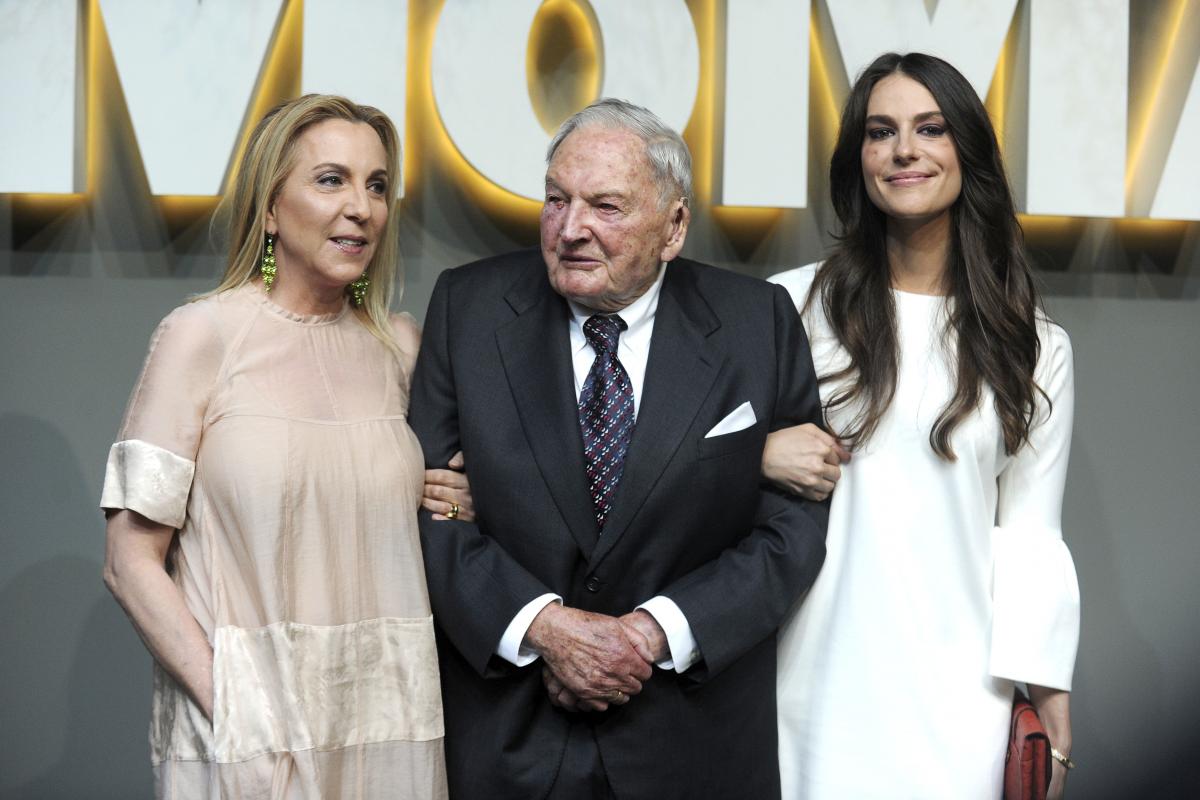 The world had lost a “great man and philanthropist” and the foundation had lost a “dear friend and inspiration”, Shah continued.

“David’s values of service, humility and integrity will continue to inspire us. Long before it became popular wisdom, he believed effective partnerships across sectors and geographies was the only way to affect lasting change.

“All of us who work to make change by bringing together leaders from the worlds of business, government, philanthropy and beyond owe David an enormous debt of gratitude—we’re all walking across bridges that he helped build.”