As the political crisis in Hong Kong heats up, migration consultants are being flooded with inquiries from ultra-wealthy families who are looking to leave the embattled city. As the political crisis in Hong Kong heats up, migration consultants are being flooded with inquiries from ultra-wealthy families who are looking to leave the embattled city.

After a day of celebration in Beijing for the 70th anniversary of Communist Party rule, violent protests once again broke out in Hong Kong, with petrol bombs and bricks thrown by protesters and one 18-year-old protestor shot in the chest with a live bullet.

While the Hong Kong government dropped the controversial extradition bill that sparked the unrest—one that would have allowed China to extradite people from Hong Kong to face trial under the less-than-transparent mainland court system and freeze their assets—protestors have continued to demonstrate for months over fears the Beijing-backed government is eroding the legal wall separating the local judicial system from the mainland’s.

David Lesperance (pictured left), founder and principal of Lesperance Associates, whose firm helps wealthy clients secure residency and nationality in other wealth havens, said with the political crisis showing no signs of abating, wealthy Hong Kong families, concerned for their wellbeing and wealth, were looking for options to leave the city.

“The wealthy from this region have always understood the geopolitical landscape in which they live, but I don’t think they foresaw what this extradition bill protest would turn into,” he said. 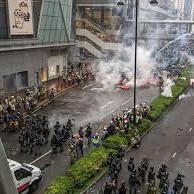 “Even if they did, they probably thought it’d blow over, but the major event that made them sit up and realise how bad it could get was when the protesters broke into the legislative building—I remember watching it and thinking, ‘I bet they’re rubbing their hands in Beijing because you’ve just given them the excuse to curtail more freedoms’.

“The very next day I got a call from a gentleman—a friend of one of my early clients—who said he had been thinking about getting out, but after what happened the night before, he was ready to pull the trigger.

“It’s a story I hear a lot and I’ve gone from having a couple of calls a month to getting a few calls every day from families looking to get out.”

Even before the recent surge, Lesperance said he had seen a “constant” increase in inquiries since the disappearance of Chinese financer Xiao Jianhua, who was abducted from his room at the Four Seasons hotel in Hong Kong by Chinese agents in 2017 and who has not been seen since.

Given that outside law enforcement agencies, including those from mainland China, are not authorised to enforce the law in Hong Kong, which is still semi-autonomous, many saw the move as the start of China’s grip on the city tightening.

For the ultra-wealthy, however, the move represented something much more sinister. Xiao and many other Chinese tycoons amassed their fortunes within a business environment where personal connections and favours to the political elite—referred to as guanxi in Chinese—prevailed.

This was until president Xi Jinping took office in 2012, where his sweeping anti-corruption campaign saw thousands of corrupt party officials engaging in guanxi, regardless of status, rounded up and arrested.

However, Xiao’s arrest and disappearance marked the campaign’s shift to private sector tycoons who had benefitted from relationships with those officials.

“When Xiao Jianhua got snatched in Hong Kong, I went from getting two calls a year to an enquiry a month because the Chinese ultra-high-net worth’s realised they weren’t safe in Hong Kong anymore,” Lesperance said.

“The Chinese government are looking to curtail the ultra-wealthy to cement their power and you can see it through the editorials of their state-owned newspapers, they have gone after Chinese tycoons and now they have their eye on Hong Kong.”

Only last month, an opinion piece in The People’s Daily said Hong Kong’s perpetual housing woes were caused by “developers defending their vested interests” and stalling state land plans and fighting efforts to curb runaway property prices—and this was fuelling people’s mistrust of the authorities.

The article noted that taking back land from private owners would be a delicate “rebalancing act” of private property rights and public interest. 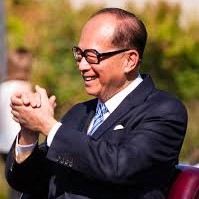 But even as Beijing turns its eye on clipping Hong Kong’s elite, some have prepared for this threat better than others. Property tycoon Li Kashing (pictured right), has been diversifying his business away from China and Hong Kong for years, earning him criticism from China’s newspapers.

Last month, he bought Greene King, the UK’s largest listed pub and brewery group, while in 2010 he bought out DEF Energy’s UK electricity business and in 2016, purchased Duet, the Australian energy group. Overall, Li’s family has invested $31 billion into UK businesses over the past decade, according to the Financial Times.

Hong Kong now accounts for just 3% of core earnings of CK Hutchinson, the Li family’s holding group. By contrast, Europe contributed 54% and Canada 10%, which will help keep the business in Li family hands for generations to come. Others, who have not planned so well may eventually be forced to sell to Beijing.

Lesperance said the lesson here for families is if they want to move to beyond China’s grasp, preparation key.

“In terms of first steps, I ask my clients to look deeply into the family’s situation and list what their needs, goals and fears are because that will determine where you move to—for Lord Sugar it was Monaco and for Dyson it was Singapore,” he said.

He said while the immediate go-to for clients from Hong Kong was Singapore because of its close proximity, similarities to being an Asian economic hub and the various pathways to attain resident status, it was not always the right place for everyone.

“If they have school-aged kids, are they prepared that their son will have to do national service? Because that is a legal requirement and if you want to keep your citizenship, that won’t be possible because Singapore will make you give it up in order to take on theirs,” he said. 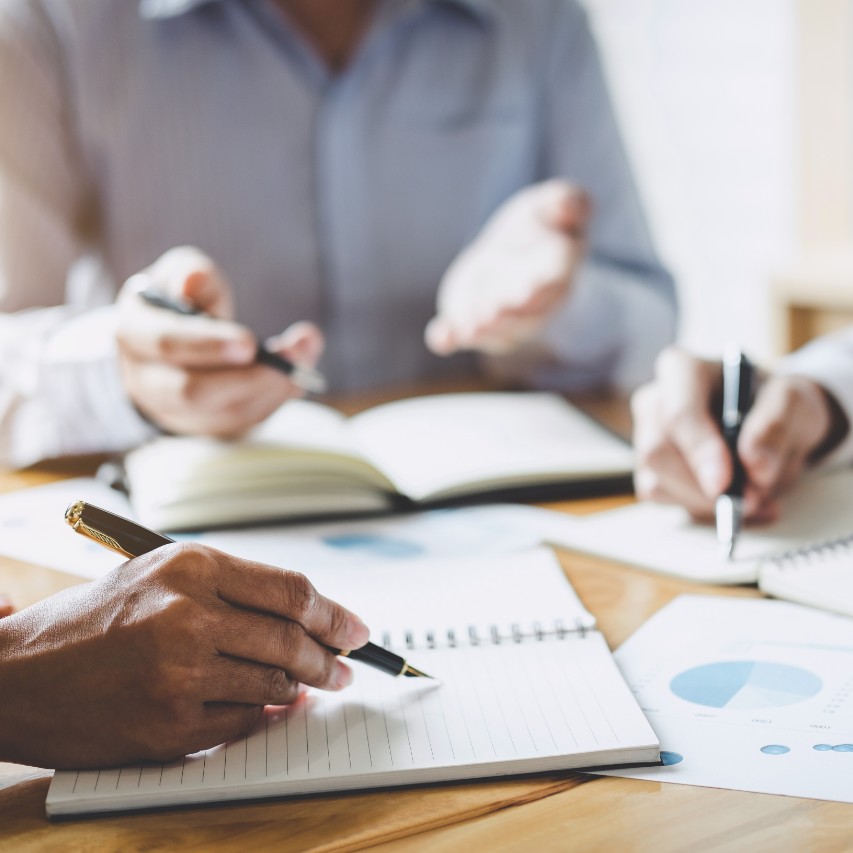 “The most popular after that are Canada, the UK, Australia and the US—all rule of law countries far out of the reach of China.”

Canada approved 1,525 residency applications from Hong Kong in 2018, a 12% increase over the previous year, when 1,360 applications were approved, according to government data.

But it is not a straight forward process, and families should start forming their back-up plans sooner rather than later, Lesperance said.

“You don’t want to wait until 2046 on the eve of China taking full control to make a move—it’ll be too late by then so the sooner you can engage an independent advisor to help you plan, the better,” he said.

“These things take time, years sometimes, because there is a process and the first step is getting all that information down about needs and goals, then making an informed decision on what place best suits your family and after that you’ll have a backup plan in place.

“In this situation it’s better to be a pessimist—plan for the worse and hope for the best.”