What are the six steps for planning family succession?

A leading Spanish business school says families can plan their successions in just six steps, after finding most of the firms it surveyed did not have a structure ready to transfer control between the generations. A leading Spanish business school says families can plan their successions in just six steps, after finding most of the firms it surveyed did not have a structure ready to transfer control between the generations.

New research from IESE Business School revealed more than half of the companies consulted (53%) did not yet have a defined succession plan, despite acknowledging the importance of securing longevity.

“This deficiency is especially marked among private entities, where nearly nine out of 10 have no plan in place,” Prof Josep Tapies (pictured), IESE chairman of Family-Owned Business, said in a statement.

“In contrast, three out of four publicly traded companies have a medium-term succession strategy.”

The study highlighted the importance of succession planning to the Spanish family sector—three out of four family-owned firms had dealt with succession issues within the previous 12 months in their search committees or similar bodies at the board level.

The 2017 study by IESE, consultancy KPMG and executive search firm Russell Reynolds Associates chimed with The Global Family Office Report 2017 by Campden Research with UBS. More than a sixth of family offices managing on average close to $1 billion of assets had no plan for generational transfer, while only a third of offices had written succession plans. 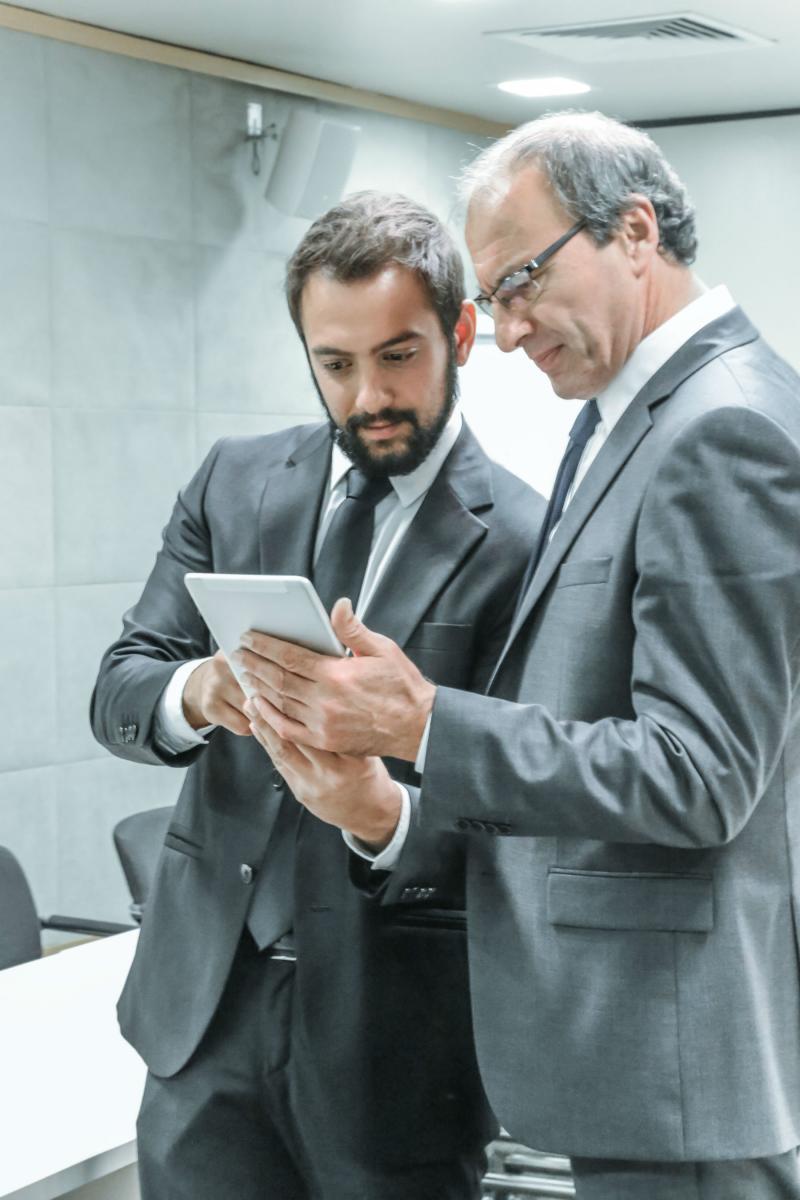 “Family members with ownership stakes must reach agreements re: their expectations for key company matters—such as, familial incorporations to the board or to executive positions, chief executive selection, profit reinvestment, sustainability, capital increases, dividend distribution, alliances/partnerships, and risk tolerance. These agreements should be put in writing and cover the short, medium and long term.”

2. Define the firm strategy and skills needed to achieve objectives

“It is essential to define the characteristics of the ideal candidates for leadership positions according to the company's needs. Being clear on objectives will help establish the key competencies that the board of directors and the chief executive should possess.”

Tapies said the qualifications of the top executive of the family business “cannot be improvised.”

"Up to three internal candidates to succeed the chief executive should be identified in order to establish development plans for them.”

According to the study, 57% of companies with succession plans have neither identified multiple internal candidates nor defined the preparation and training that their next chief executive needs.

“Regardless of how good the internal candidates are, it is advisable to have a roster of possible external candidates. Eight out of 10 companies in the study consider it wise to have people outside the family in a top position within the company's governing body, but 75% admit to not having searched for any candidates.” 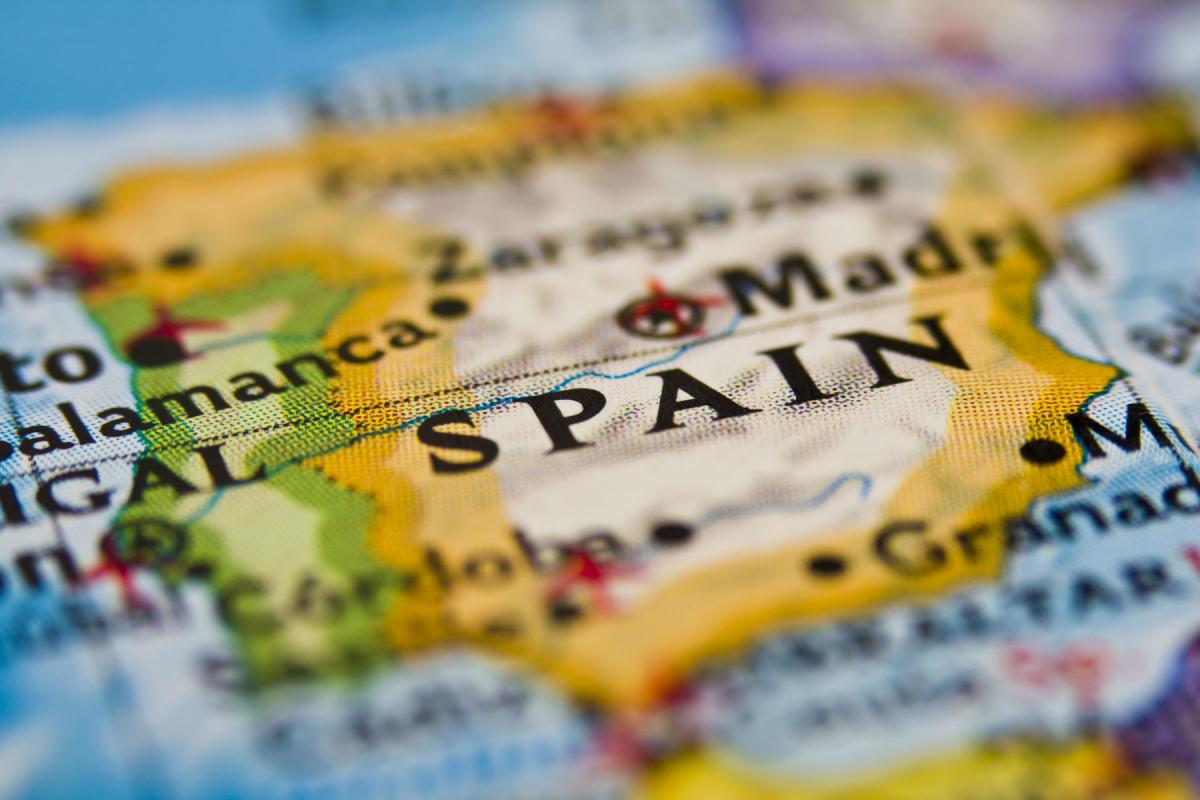 “Succession plans evolve over time. It is vital to assess the development of internal and external candidates and their alignment with the company's goals at least once a year.”

6. Ensure that the selected candidate's integration and performance meet expectations

“The more information and tangible evidence available on each candidate, the easier it is to make good decisions. There are tools that help evaluate competencies, minimise risks and facilitate new leaders starting out in their new role.”

Tapies said if the person who took over did not have the particular sensibilities required to work for a family business, the initiative was not likely to succeed.

When the time came, it was important for the chief executive to be replaced in “an orderly, unhurried and smooth transition,” he said.