US family ambitions for UK icons Sainsbury's and Wembley Stadium

United States based family businesses have sent shockwaves around the United Kingdom with separate plans for a $10 billion supermarket merger and an $800 million bid for the national stadium. United States-based family businesses have sent shockwaves around the United Kingdom with separate plans for a $10 billion supermarket merger and an $800 million bid for the national stadium.

Retail giant Walmart, owned by the Walton family, announced on Monday its “combination” of its UK subsidiary Asda with rival chain Sainsbury’s to create the country’s largest grocer by market share.

Walmart would receive 42% of the combined business generated and hold 29.9% of its voting rights.

The company talked up the benefits of the merger, including price cuts for customers and career opportunities for more than 330,000 employees. Shares in Sainsbury’s shot up 14.5% to 309p. However, concerns have been raised on the pressure the combination could exert on suppliers. British politicians suspect redundancies will be made and stores closed in their constituencies. 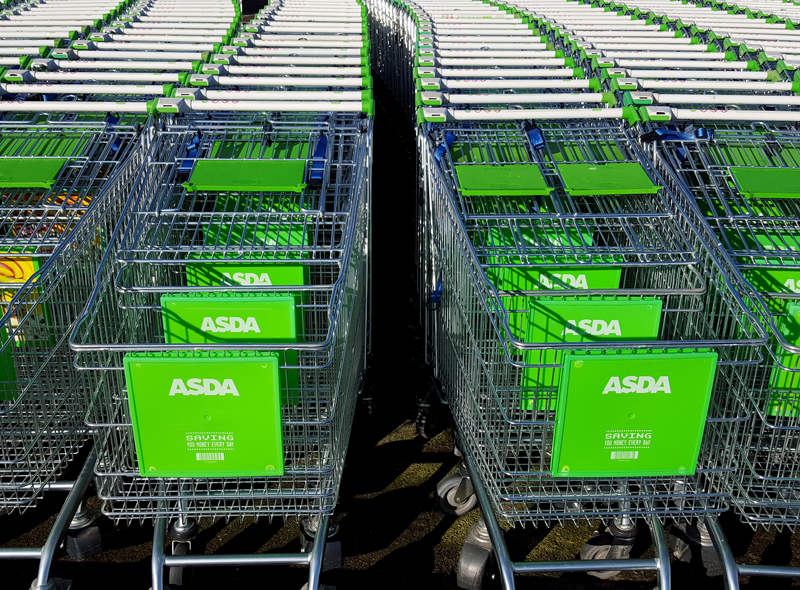 “We believe the combination offers a unique and exciting opportunity that benefits customers and colleagues,” Doug McMillon, Walmart’s president and chief executive, said in the announcement.

“As a company, we’ve benefited from doing business in the UK for many years, and we look forward to working closely with Sainsbury’s to deliver the benefits of the combination.”

Walmart also said it is “embracing technology and thinking differently to serve customers and drive growth”. This was interpreted by some commentators as another sign the $500 billion family business was pulling back from applying its ‘stack it high, sell it cheap’ business model around the world to take on Amazon closer to home. Walmart’s retrenching may also be influenced by popular entries into the UK’s ultra-competitive grocery market by German discounting disrupters Aldi, owned by the Albrecht family, and Lidl, owned by the Schwarz family.

A potential inquiry by the UK government’s watchdog, the Competition and Markets Authority, into the Sainsbury’s-Asda deal is expected to take up to a year.

If Brits traditionally love shopping then football comes a close second and fans of the beautiful game are still reeling from Shahid Khan’s attempt to add Wembley Stadium to his ‘sportfolio’. Khan bought US football team Jacksonville Jaguars for a reported $760 million in 2011 and London football club Fulham for some $300 million in 2013. Son Tony Khan was named vice chairman and director of football operations at Fulham last year after two years consulting. 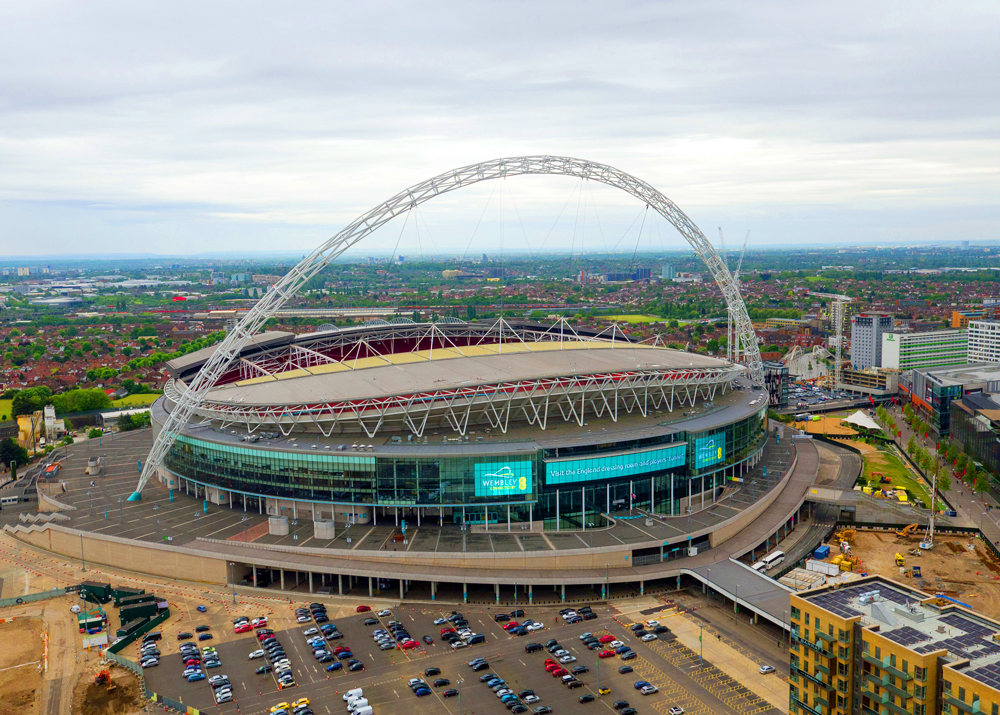 The 67-year-old Pakistani-American billionaire, known as “Shad”, was 16 when he landed in Chicago from Lahore with apparently only $500 in his pocket to study engineering at the University of Illinois. As a student Khan started working for auto parts manufacturer Flex-N-Gate then started his own company Bumper Works in 1978. He returned to buy Flex-N-Gate two years later and rapidly expanded the business as a sole supplier for Toyota.

Forbes pegged Khan’s wealth at $7.1 billion, the 72nd wealthiest person in the US.

In a message to Fulham supporters, Khan said the Jaguars continuing to play at Wembley was essential to the team’s financial stability and he sought to protect his interest with the stadium purchase.

“As important, Wembley Stadium would return to private ownership and the Football Association would be able to focus on its core mission of developing players with the best player developers and facilities anywhere in the game, thanks in part to the vast financial benefit that would result from the transaction,” he said.