CampdenFB celebrates this month the 75 leading lights in the family business and family office space over its 75 issues. Last week we profiled some of the inspirational figures in Asia-Pacific and we looked at the major players in the Americas in the week before. This week we take a look at the influential up-and-comers in the Emerging Markets of the Middle East and Africa.

Visit CampdenFB.com throughout October as we reveal the Top 75 Leading Lights of the world’s ultra-high net worth multigenerational family business community in the Americas, Asia-Pacific, Europe and Emerging Markets.

Over the past 75 issues, CampdenFB has had the pleasure of featuring literally hundreds of fascinating family businesses that we have scoured the globe to uncover. So to mark our 75th edition we decided it would be a great opportunity to reflect on our wide cast of characters. The list is not supposed to be exhaustive, and in fact we had to make a couple of very hard decisions on who to include however, it is supposed to reflect a varied mix of the established icons of family business right through to some lesser-known rising stars. Welcome to our ’75 for 75’.

His father, Raymond, started Pick n Pay with four stores in 1966 and today third-generation retailer Gareth Ackerman helms a giant that generated revenues of ZAR 83.5 billion ($7.2 billion) in 2018. The structure of the company was changed to a single share listing in 2016 to avoid a hostile takeover and to keep control within the family. A drastic turnaround strategy was implemented in 2018, which saw widespread redundancies but has led to increased revenue and lower costs.

Second-generation Abdul Aziz Abdulla Al Ghurair sits as chief executive of the UAE’s Mashreq Bank, which generated revenues of AED6 billion ($1.63 billion) in 2018. Yet, it is his efforts outside the business that have garnered attention. He spearheaded efforts to help the region’s family businesses as founding chairman of the Family Business Council-Gulf in 2012. In 2015, he pledged one-third of his group’s assets to help 15,000 Arab students secure a secondary and university education by 2025.

Designated as one of a group of next-generation female rising stars in the Middle East, Dana has managed to earn her MBA from Stanford and found two businesses, Jugaad and Pik A Venture, while on the board of her $500-million-a-year family group. Her father is Indian magnate Dr Birbal Singh Dana, who moved to Dubai and set up steel group DANA. Ruchi’s contributions to the family business include helping it diversify into lubricants, retail, and hospitality.

Third-generation Mohammed “Mo” Dewji is credited with building his father’s modest family enterprise into a multi-industry giant, reporting annual revenues of $1.5 billion and making up 3.5% of Tanzania’s GDP. In 2016, he signed The Giving Pledge to donate at least half of his fortune to philanthropic causes. Last year, he had worldwide attention when he was kidnapped and subsequently released, however the incident has not stopped him from returning to leadership at MeTL Group or updating his 665,000 Twitter followers. 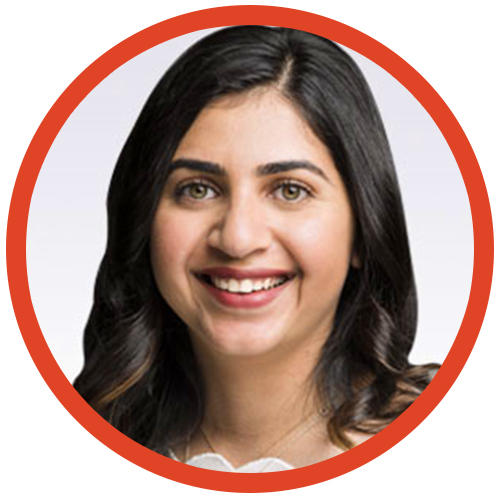 Another next-generation female rising stars in the Middle East, Faizal’s love of creativity started as a child when she spent her holidays at the foundry owned by her father, UAE industrialist billionaire Faizal Edavalath Kottikollon, so it was no surprise when she became an engineer. Within the $272 million family business KEF Holdings, the eldest daughter has made her mark heading KEF Living, which is developing a model to deliver quality homes 50% faster than using traditional methods. 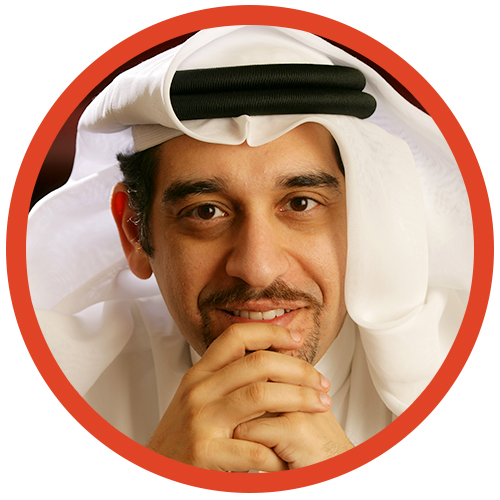 Mishal Kanoo promotes a philosophy of openness and good communication at his family’s 129-year-old industrial conglomerate – something that is not always easy in the Gulf, where businesses can be notoriously opaque. Since becoming chairman in 2015, he has instigated a restructuring to professionalise the business – removing some family members from management roles and bringing in non-family executives. He is also a strong advocate of education, even teaching a family business course at the American University in Sharjah, UAE. 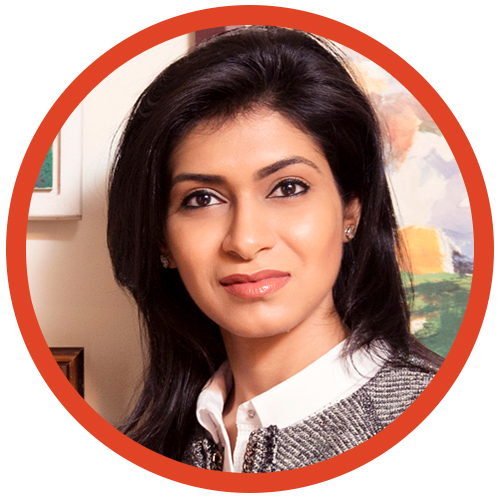 Mirchandani is the managing director of her founding father Manohar Lahori’s Palmon Group, and co-founder and chief executive of Meher and Riddhima, the group’s fashion design business. Meher returned to Dubai from the UK with a degree in fashion design and launched her luxury fashion house with Riddhima Whabi in 2002. Alongside two brothers, she has expanded Palmon into commercial and industrial real estate. The directors have launched a real estate investment trust, Manrre, in the Dubai International Finance Centre. 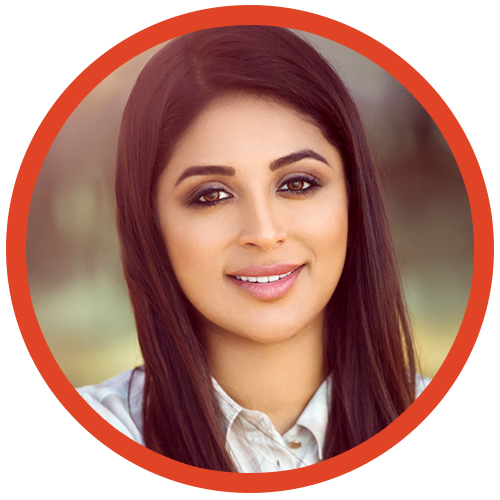 A University of Michigan graduate with distinction in finance and accounting, Moopen is a part of a group of Middle Eastern next-generation female business leaders. A prolific healthcare and women’s activist, she is chief executive of the Gulf Cooperation Council-area of her Dubai-headquartered family business, Aster DM Healthcare. Overseeing 85 clinics and seven hospitals, Moopen is the daughter of Azad Moopen, an Indian-born physician and philanthropist who has developed numerous healthcare businesses into a $1 billion-a-year group.

One of Saudi Arabia’s most prominent businesswomen, since 2003 the second-generation financier Lubna Olayan has run Olayan Financing, a private holding company within the Olayan Group, the conglomerate founded by her father. She has recently been nominated to lead a new bank being formed out of a merger between the Saudi British Bank (SABB) and Alawwal Bank that will create the country’s third biggest lender. Olayan also pushes female empowerment in a country where women have few role models.

Rupert has widespread business interests with combined revenues of more than $13 billion. As the chairman of the group behind brands such as Cartier and Montblanc, he is best known for his backing of a universal basic income. His high profile has drawn criticism in his native South Africa, although his business success has been amplified by a 2018 agreement between Richemont and the Chinese online retail giant Alibaba to establish a luxury goods portal on Alibaba’s giant trading platform.