Fashion founders Hubert de Givenchy and Sonja Bata are being remembered by their families and foundations for their influence, elegance and philanthropy. Fashion founders Hubert de Givenchy and Sonja Bata are being remembered by their families and foundations for their influence, elegance and philanthropy.

French couturier Givenchy, who designed for Audrey Hepburn, Grace Kelly, Ingrid Bergman and Jackie Kennedy, died in his sleep near Paris on 10 March at the age of 91.

Bata was a Swiss-Canadian businesswoman and architect who married into the shoemaking Bata family and built one of the world’s finest collections of shoes. She died after illness, also aged 91, in a Toronto hospital on 20 February.

Hubert de Givenchy was born into French aristocracy in 1927. With the support of his family and after studying art and an apprenticeship in fashion design, he founded his fashion house and launched his first collection in 1952 aged just 24. He designed the sleek black dress Hepburn wore in the 1961 film Breakfast at Tiffany’s, which became a global byword for chic sophistication.

Givenchy sold his couture house to luxury group LVMH for a reported $45 million in 1988. He remained as head of creative design until he retired in 1995. He is survived by Philippe Venet, his partner and fellow fashion designer, his nieces and nephews and their children. The family asked for mourners to donate to Unicef, the children’s charity his lifelong friend Hepburn supported as a goodwill ambassador. 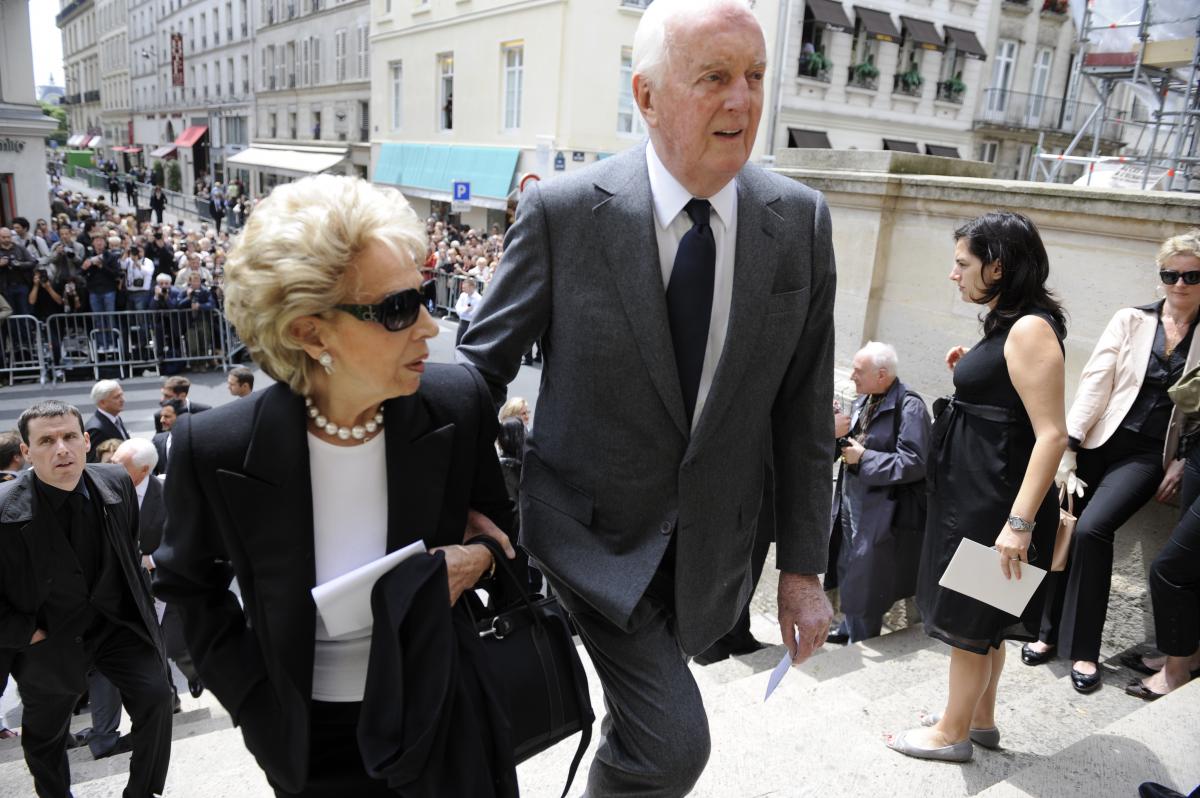 The House of Givenchy paid tribute to its founder as a major personality of the world of French haute couture and a gentleman who symbolised Parisian chic and elegance for more than half a century.

“His enduring influence and his approach to style reverberates to this day: with his first couture collection, in 1952, he championed the concept of separates,” the house said.

“Two years later he became the first designer to launch a high-end ready-to wear line. And he revolutionised international fashion with the timelessly stylish looks he created for Audrey Hepburn, his great friend and muse for over 40 years. His work remains as relevant today as it was then. He will be greatly missed.”

Bernard Arnault, family business patriarch and chairman and chief executive of LVMH, said he was “deeply saddened” by the death of Givenchy.

“He was among those designers who placed Paris firmly at the heart of world fashion post 1950 while creating a unique personality for his own fashion label,” Arnault said.

“In both prestigious long dresses and daywear, Hubert de Givenchy has brought together two rare qualities: to be innovative and timeless. I extend my most sincere condolences to his family and to all those who have known him.”

Sonja Bata was hailed as a passionate collector, philanthropist, world traveller and business leader by the Bata Shoe Museum she founded. Her thirst for knowledge was both “infectious and inspirational” and “her drive for design excellence permeated every facet of her life and she encouraged this from those around her,” Sheila Knox, acting museum director, said.

Born into a traditional Zurich family of lawyers in 1926, Sonja Wettstein trained as an architect before marrying second-gen Czech shoemaker Thomas Bata in 1946. The family owned Bata Shoe Company had been founded to mass produce footwear in 1894 by Thomas’ father, also called Tomas, and his siblings Anna and Antonin. However, the company was stripped of its assets by the post-war communist regime and the couple rebuilt the family business from their new home in Toronto. The couple (pictured below in 1945) were married until Thomas died in 2008 at the age of 93.

Sonja handled product development and marketing in the partnership and designed pop-up retail stores for the company to ship and open around the world. Staff welfare, sustainability and environmental protection continue to be long-standing family values. The family is known for building Czech-inspired townships around its factories for its workers, starting with Batawa, between Toronto and Ottawa, in 1939.

Since the 1940s, the intrepid Bata collected and stored in her basement about 1,500 of pairs of rare, traditional, historical and celebrity-owned shoes from family holidays and business trips around the world. Her passion led to the establishment of the Bata Shoe Museum Foundation in 1979 which in turn led to the opening of its shoebox-shaped museum in Toronto in 1995. The museum draws on a collection of more than 13,000 artefacts from 4,500 years of history. 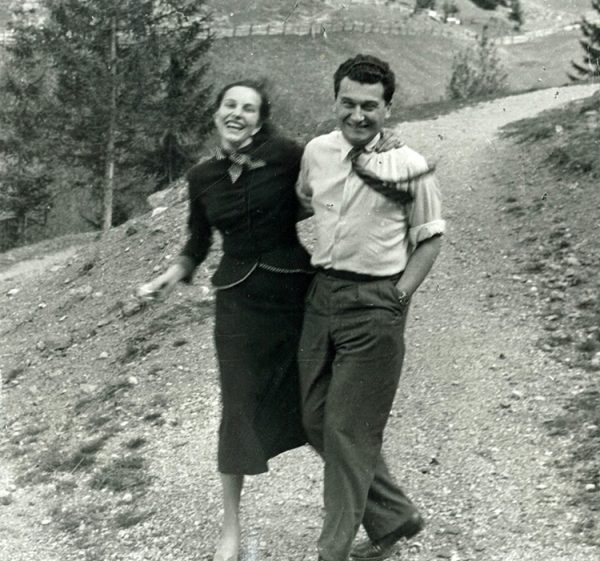 Bata was appointed an Officer of the Order of Canada in 1983 and was an Honorary Naval Captain for more than 24 years. The National Design Council, World Wildlife Fund Canada, the Council for Business and the Arts in Canada, and Junior Achievement were among the many organisations she supported.

Still family owned and based from its relocated global headquarters in Lausanne, Bata Brands employs 35,000 employees and sells 400 million shoes a year from 4,900 stores in more than 70 countries.

Stanley Pignal, a financial journalist based in Mumbai and the fifth generation descendant of Tomas Bata, tweeted that Sonja Bata “politely, but firmly, defied conventions that women didn't belong in boardrooms, that firms existed solely to make profits, that shoes were just things people wore and didn't matter, or that you couldn't be defiant yet a doting granny.”