As family offices continue to grow in structure and wealth, how is this affecting the commercial multi family office industry? How are they managing wealth or is their focus shifting away from investment advice? Alexander Ferguson reports As family offices continue to grow in structure and wealth, how is this affecting the commercial multi family office industry? How are they managing wealth or is their focus shifting away from investment advice? Alexander Ferguson reports

After 2008, the commercial multi family office (CMFO) industry was anxious. More than a quarter of high net worth individuals (HNWIs) either pulled assets out of their wealth management firms or left them altogether, according to a survey by Merrill Lynch and Capgemini.

“In other words, given a global HNWI population of 8.6 million, each holding an average of $3.8 million in investable assets, trillions of dollars of HNWI financial wealth were potentially shifting among firms in 2008,” the survey said.

Not only that, but asset values were going backwards in the face of struggling markets, and there was a lack of trust in wealth managers—spurred on by the fraudulent activities of Bernie Madoff and the actions of the banks during the US housing boom and bust that precipitated the global financial crisis.

The total wealth of billionaires rose by 17% in 2016 to $6 trillion, double the rate of the MSCI World Index, according to the UBS/PwC Billionaires Report 2017. 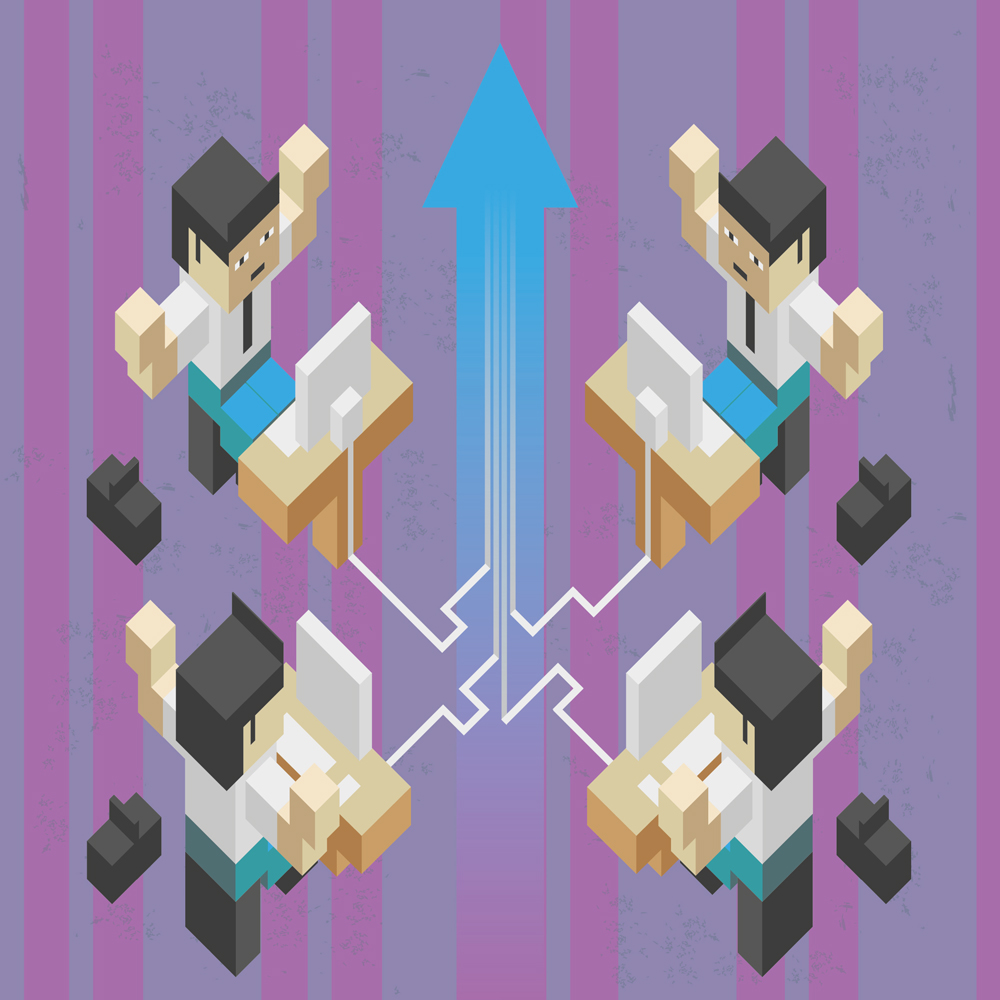 This wealth explosion has boosted the number of single family offices (SFOs) globally to about 5,300 according to The Global Family Office Report 2017. In turn, this has driven the trend of SFOs converting into private and commercial MFOs as families grapple with the costs and scale of running their own SFO. Many banks—both commercial and private—as well as other financial institutions have created dedicated units to provide commercial family office-style services, including HSBC Private Bank and Northern Trust. This article will focus on commercial MFOs who look after the interests of multiple families often with wealth of less than $150 million. Unlike private MFOs, they are owned by commercial third parties, not families, and have profit motivations, although importantly they are independent of large financial institutions.

“We do believe that being majority owned by those working in the business means that our interests are firmly aligned with the clients we serve,” says Guy Hudson, a partner at UK CMFO giant Stonehage Fleming, which has £32 billion ($46 billion) of assets under administration.

Jens Spudy, the founder and principal of the eponymous German MFO which controls $6.6 billion in assets, says one of the other ways of staying independent is to manage everything under one roof instead of farming services out.

“As an independent MFO, we are only obligated to protect the interests of our clients and do not need to fulfill the sales expectations of any other parties,” Spudy says.

“We also consciously forgo managing our own assets so as to remain independent of commissions or other contributions from third parties.”

Not all MFOs remain, or want to remain, independent (see boxout on buyouts within the sector). There are mega-mergers (Stonehage and Fleming), as well as transactions where banks take majority stakes, inspired by investment banks, prompting them to buy into the wealth management sector in an effort to promote their balance sheets.

The relationship does not always work out. Almost as soon as the partners in her company GenSpring—who had $19 billion worth of clients at the time—sold their share to Atlanta-based bank SunTrust, chief executive Maria Elena “Mel” Lagomasino departed, after buying $1 billion worth of clients from GenSpring in the process. Lagomasino now runs WE Family Offices where she told RIABiz in 2013 that the “client remains very much in charge”. GenSpring is now run by 30-year SunTrust veteran Willem Hattink. WE Family Offices has $5 billion in assets under administration. 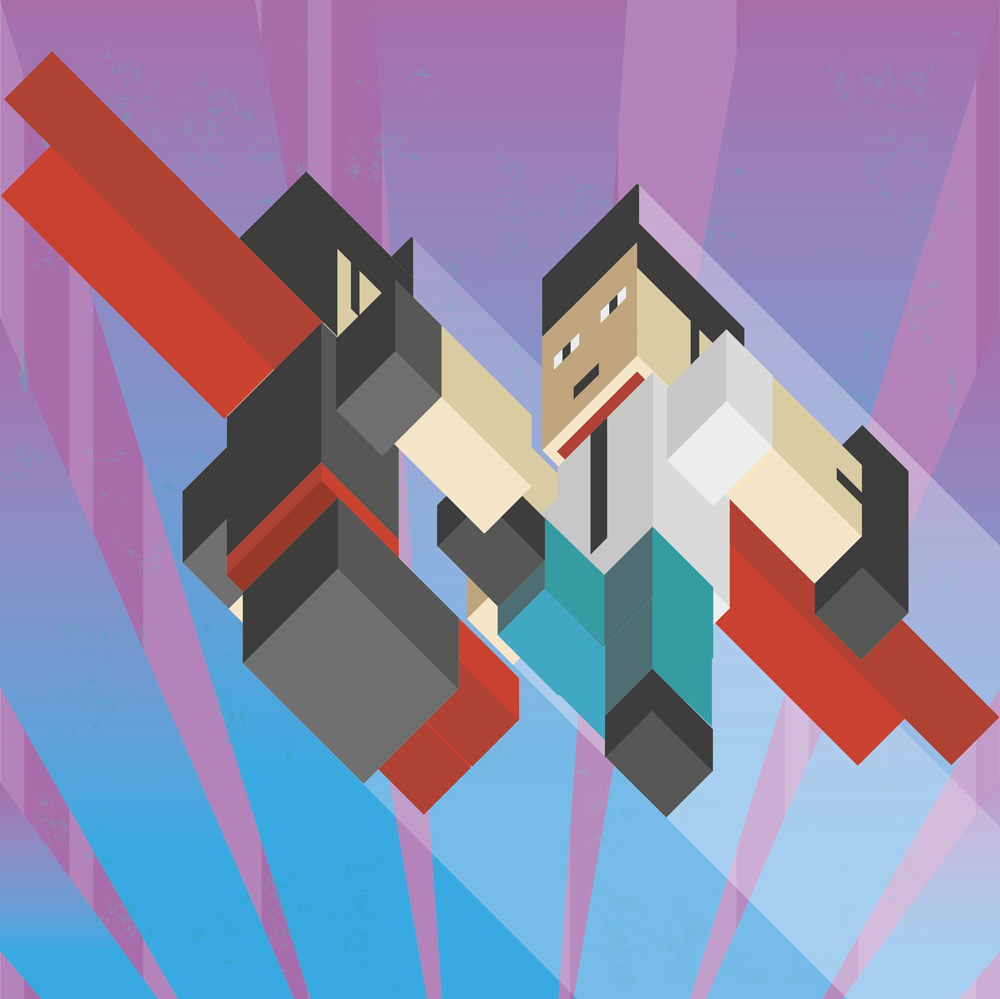 If grumblings and culture clashes were not difficult enough, loud voices such as Vanguard chief executive William McNabb have not made life any easier.

McNabb, who is in charge of the world’s biggest exchange traded fund (ETF) producer, has told investors the way to go is to abandon the traditional fund managers and buy passive funds, watch them outperform, and enjoy a heavier wallet as a result of cost savings.

“Over the decade ended in 2015, 82% of actively-managed stock funds and 81% of active bond funds have either underperformed their benchmarks or shut down,” McNabb said in the company’s annual report earlier this year.

And investors have agreed—more than $1 trillion has poured into index-linked funds. The trend is expected to continue into this year and beyond. Deloitte, in its survey on key trends for investment management in 2017, said investment managers could continue to see their profitability challenged as clients continue to align both passive and active fund investments, “rather than replacing the latter with the former”.

While Spudy agrees with the cost-effectiveness of ETFs, he does not wholly agree with McNabb’s hypothesis.

“There is no risk management that would enable a manager to stabilise performance even in difficult market phases,” Spudy says.

“Especially in unknown markets and fields, active managers are largely more successful than ETFs and are preferred, despite their fees.”

Hudson adds that ETFs are part of the solution, rather than the problem.

“The clients we serve require either a discretionary or an advisory investment relationship and rarely take a self-directed approach based upon cost alone, so at this point we see ETFs as part of the solution rather than the entirety of it.” 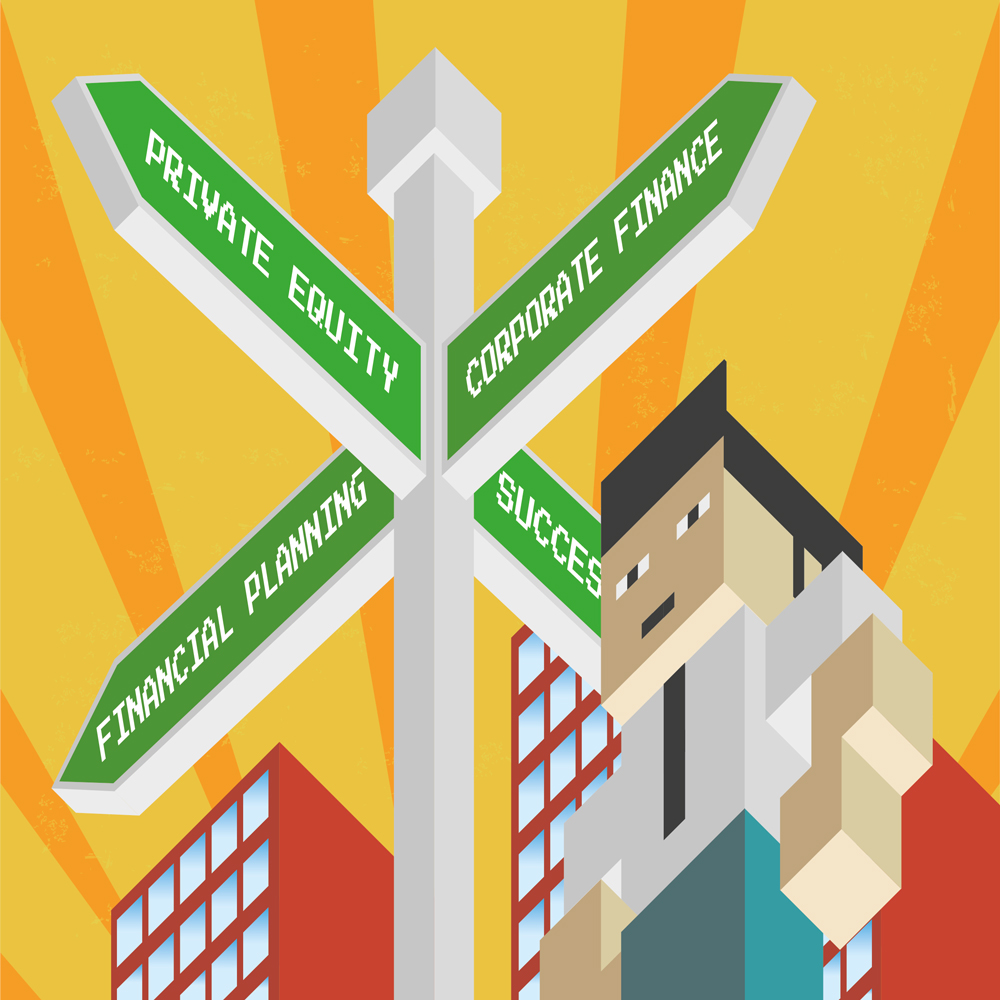 “It is challenging for larger firms to find enough new clients to grow organically,” he says.

“In order to boost growth, larger firms will often resort to a product focus with an emphasis on higher margin vehicles, cost-management that reduces services, and aggressive cross-selling.”

And non-investment services are becoming such a revenue stream for some, it is almost eclipsing the fund management itself. For example, at Stonehage Fleming, Hudson says: “Substantial though our investment activities are, they account for under 50% of our total group revenue,” noting that the group’s other offerings, which range from succession and financial planning to “private equity investment, corporate finance, family business and property advice” (even ‘art investment’) have proved to be excellent feathers in the group’s cap. The Global Family Office Report 2017 reported that the average amount spent on family professional services by multi family office participants was $1.3 million with governance and succession planning averaging $399,000.

Other CMFOs like Glenmede also provide philanthropic advice—essential in a market like the US where giving money to worthy causes can cut hundreds of thousands off the givers’ tax bill as well as family education, which ranges from investment to philanthropy to tax implications.

Deloitte’s 2017 Investment Management Outlook acknowledged wealthy individuals want to increase their income, noting “private equity has continued to attract investment even with current high valuations,” adding that “fundraising increased incrementally over the past five years as investors increased allocations in the sector”.

Values-based investing is also on the rise. Spudy—along with his partners—became part of the United Nations Principles for Responsible Investment Initiative, meaning the company invests responsibly.

“We are committed to sustainability,” Spudy says, noting the move was “well received by our clients”.

Both ultra-wealthy families and their managers have been profiting nicely as global stock markets continue their meteoric rise upwards, particularly in the US.

However, this ‘bubble’ (as some call it), is leading managers to be cautious. Spudy says it would not be altogether bad to “realise profits and reduce possible risks in the portfolio as a whole. It makes sense to liquidate investments,”, but notes that new investments should be found before liquidations happen. He also notes clients should keep managers’ fees in mind before making the changes.

Whatever the investment mix, the falling markets, or the buying out of multi family offices by bigger banks, there is one thing above all that remains fundamental: Relationships.

“We build enduring relationships with clients as their trusted adviser, and are now working in some cases with three different generations of the same family,” Hudson says.

“While no family is the same, it is very unusual to find a problem we have not dealt with before, and clients benefit from this rare and valuable experience.”

And both parties will hope to reap the benefits of such a relationship. Because if the next bubble does burst, managers really won’t want to face the wrath of their clients …again.

Multi family office mergers or acquisitions have been a regular occurrence since 2000 driven by low interest rates for acquirers, but also an eagerness for companies to compete with larger multi family offices via ‘economies of scale’. Here is a timeline of the most notable MFO mergers or ownership changes—the largest being the 2014 combination of Stonehage and Fleming Family & Partners which created a new entity with assets under administration of $46 billion.

AUGUST 2016 (US): Tiedemann and Presidio merge ($13 billion assets under advisement)

DECEMBER 2008 (US): GenSpring merges with Cymric (merged firm has $17 billion under management)

SEPTEMBER 2007 (US): GenSpring buys TBK Investments (TBK has $1.5 billion in assets under management)

NOVEMBER 2006 (US): US Trust sold to Bank of America by Charles Schwab for $3.3 billion

For Gordon Fowler, the chief executive of Philadelphia-based Glenmede—which has $38 billion of assets under management—independence has its advantages. “It’s something our prospects and clients easily understand”, he says. “As a result, our growth and retention rates remain high. Our independence has also allowed us to continuously attract and retain high-quality professionals who prefer to work in an unconflicted and client-friendly environment.”

Glenmede has existed since 1956 after starting out as a family fund for the Pew family, who founded Sun Oil (now Sunoco), and has remained independent throughout that, although it now serves 2,000 customers. But Fowler insists that the fact that it is not beholden to a bank or shareholder means that there is not institutional pressure to produce the sort of short-term earnings that can prove to be a pain for public companies. He adds that such pressure can “promote behaviour that is misaligned with client interests”.

Fowler has the expertise when it comes to the pressures of working for a public company. For 22 years he worked for JP Morgan—most recently as the group’s global head of investment management.

He stresses that Glenmede—like a lot of multi family offices—is not just an investment house. “For ultra-high net worth clients, good planning and implementation can add value for generations,” he explains, adding that his group offers everything from tax advisory services, philanthropic advice, family wealth education, and reviews of an ultra-wealthy family’s estate.

And although the office has seen solid growth in all three parts of its business (institutional investing, UHNW family wealth planning, US equity strategies), the group has seen growth rise substantially in the UHNW and institutional investing business, which includes pension funds, endowments and other investments for corporate clients.

As for the market itself, things are so strong at the moment that although Fowler sees some sort of pullback, he does not see a calamitous fall like the one that destroyed banks, businesses and homes in 2008. “We do not see any excesses that are significant enough to bring about an end to the bull market at this time, but that does not mean the markets are impervious to occasional meaningful pullbacks,” he notes.