Lego's annual results for 2013 have seen it become the world's most profitable toymaker – just a decade after the Danish family firm was teetering on the edge of bankruptcy.

Around the globe the company boosted its full-time workforce by 13% to 11,755 employees, and poured DKK 2.6 billion into its infrastructure to increase production capacity.

"We will do so by expanding our global presence – but also through a continued focus on developing and innovating our product offering so that we remain relevant to children all over the world," Knudstorp said. 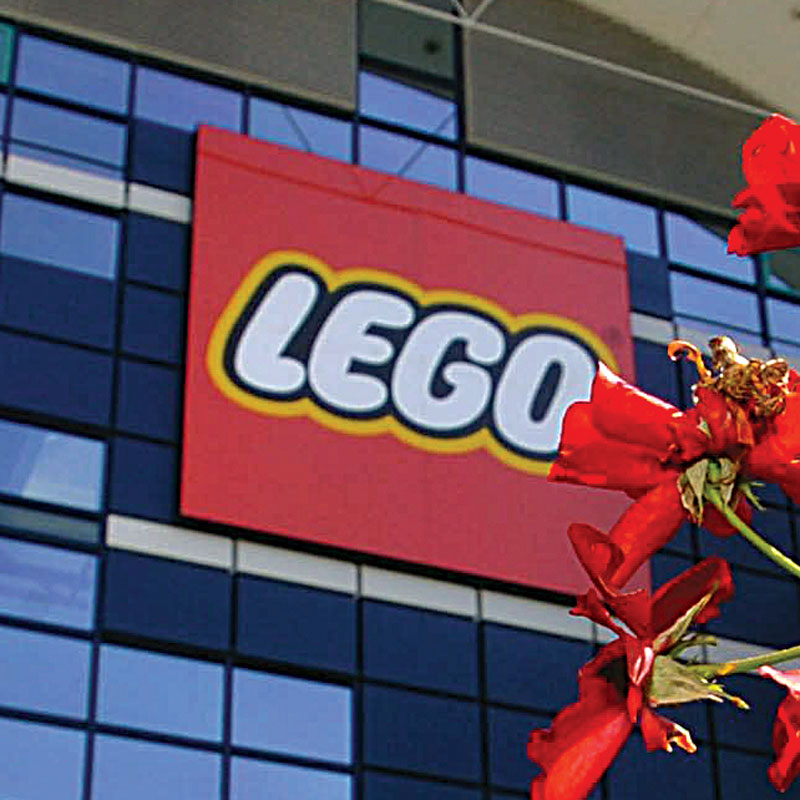 Ten years ago Lego was dangerously close to ruin, and the plastic brick maker, founded in Billund in 1932, was ready to be carved up by private equity firms. (Lego's Billund headquarters, pictured right.)

According to family firm biography Brick by Brick: How Lego rewrote the rules of innovation and conquered the global toy industry by David Robertson, released this year, Lego's money woes were down to the fact it simultaneously tried to break into video games, theme parks, dolls and action figures, but failed to master any of them before going to market.

Since it made losses of more than €180 million in 2003, and revealed its €800 million debt, the company sloughed off money draining divisions like its theme parks, and discontinued hundred of products.

While the family retains control of Lego, former third-gen chief executive Kjeld Kirk Kristiansen, 66, has taken a step back from the management of the company. 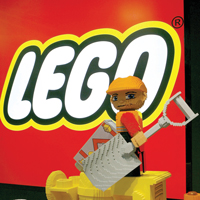 He held the post from 1979 to 2004 and during this time introduced the now-iconic miniature Lego figurines (pictured, left), and pushed themed Lego sets like Starwars.

Under the stewardship of Knudstorp, Lego has focused on revamping classic products, and also on listening to the input of fans to create profitable new lines, such as the Lego Mindstorm robotics kits, or Ninjago action figures.

Over the last year it has introduced a Simpsons set and is currently lighting up the silver screen in The Lego Movie.