Family investors collecting art for passion or profit, or a blend of both, should pay for the best example of an artist’s work they can, in a market made erratic by geopolitical uncertainty, say vendors at the latest LAPADA Art and Antiques Fair in London. Family investors collecting art for passion or profit, or a blend of both, should pay for the best example of an artist’s work they can, in a market made erratic by geopolitical uncertainty, say vendors at the latest LAPADA Art and Antiques Fair in London.

CampdenFB visited one of the foremost international showcases for art, antiques, design and decorative arts at Mayfair’s Berkeley Square for its 10th anniversary on 13-18 September. About 100 exhibitors displayed works including jewellery, furniture, tapestries, antiquities, clocks, ceramics, silver and fine art. Prices ranged from £500 to £500,000 per item.

Art enjoyed a 9% increase in asset value in 12 months, according to the Knight Frank Luxury Investment Index to Q4 2018. The asset class increased in value by 158% since 2008. Portrait of an Artist (Pool with Two Figures) by David Hockney in 1972 became the most expensive painting sold by a living artist when it was auctioned at Christie’s for $90m (£72m) last year. 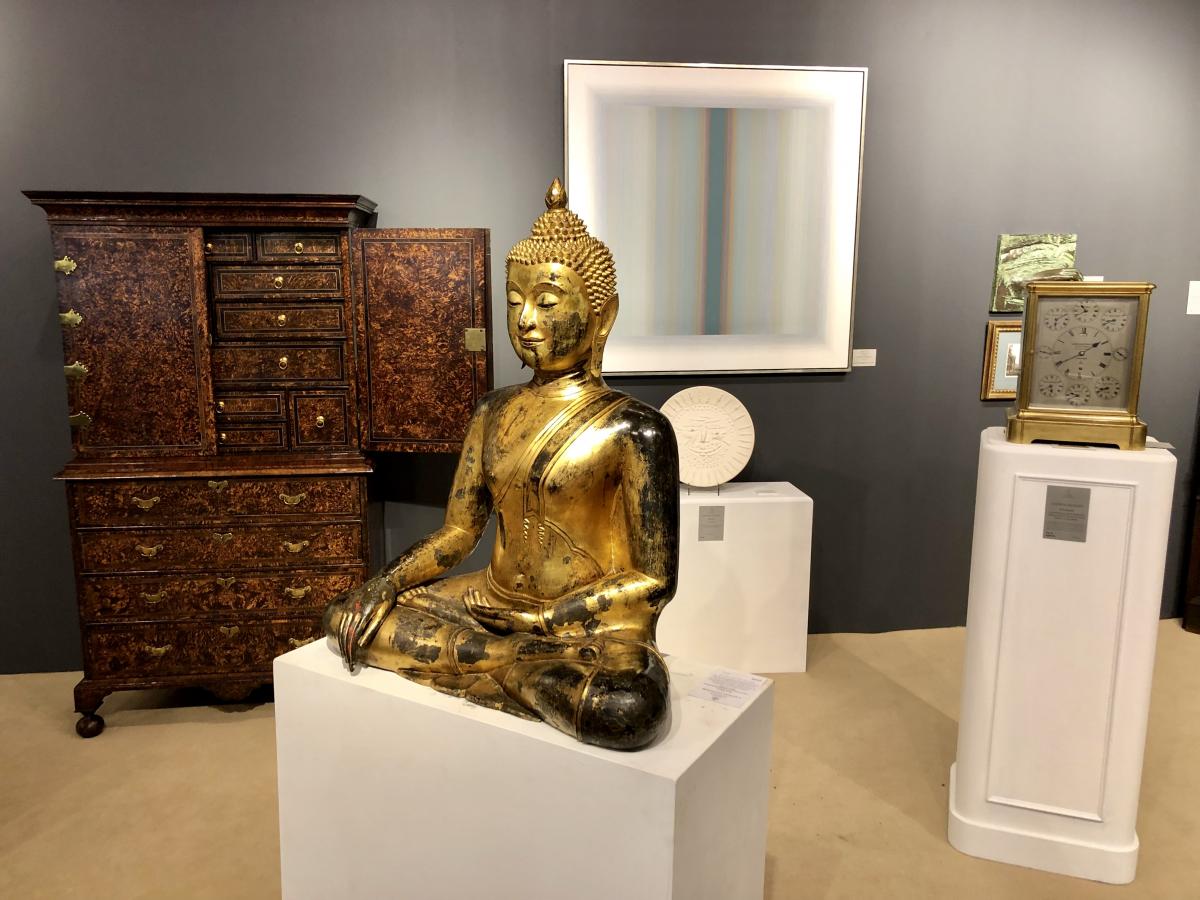 Figures from the Office of National Statistics showed sales of second hand goods, including antiques, were up 25% for January to July 2019 compared to the same period for 2018.

Lennox Cato (pictured), of Lennox Cato Antiques and Works of Art, sold several pieces at the 2019 LAPADA fair, including a satinwood secretaire bookcase, a rare decanter on a stand and an Anglo-Indian box. He said the global art market was “erratic” due to uncertain geopolitics. But art was still a “very tangible and attractive area in which to invest and, apart from anything else, one can enjoy as well when one has it, so it is a very good area to consider.”

“Some buy for investments, some for family trusts, some purely for their own personal collection,” he said. 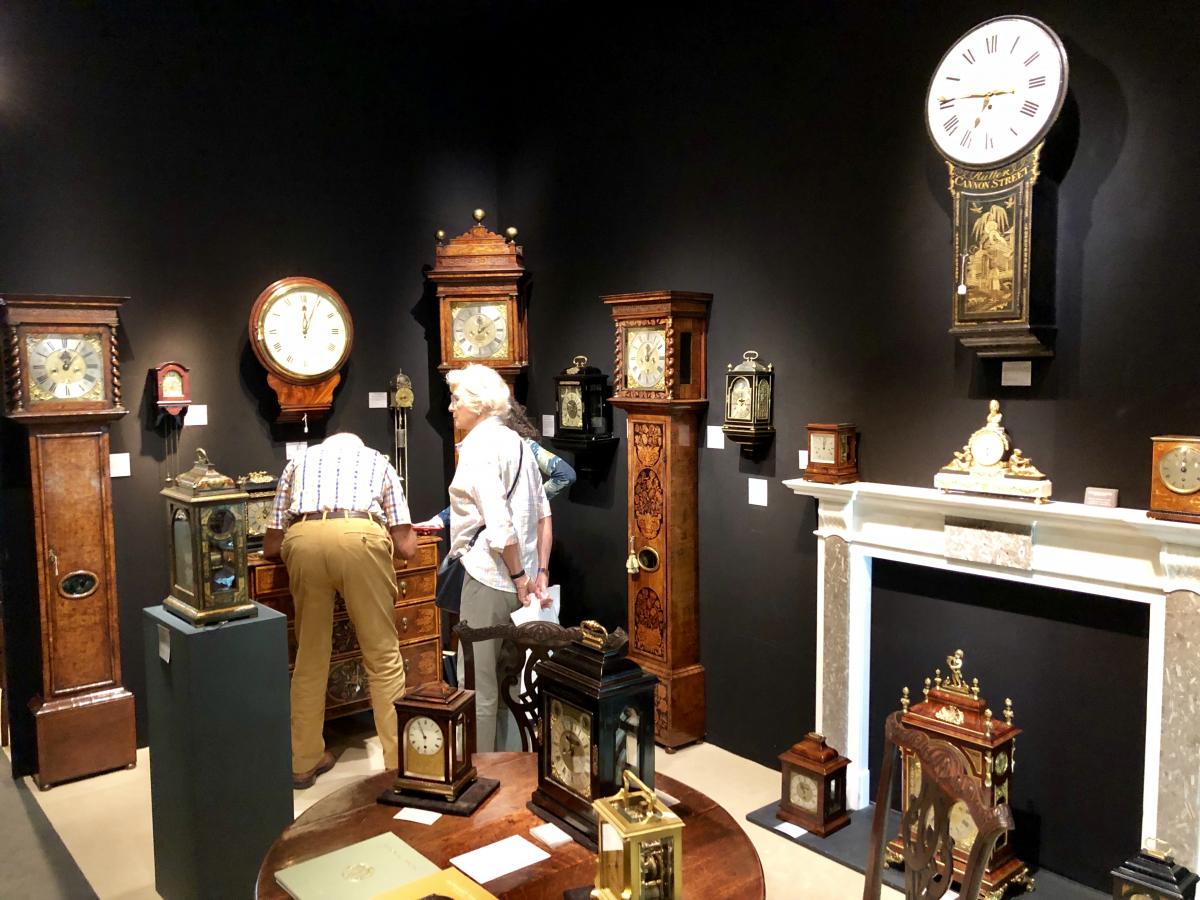 Cato said modern British art was “on trend” for ultra-wealthy passion investors because the artworks were often light and airy and good talking pieces. Catering for a worldwide market, his stand included prints by Tsuguharu Foujita, a Japanese–French painter and printmaker and contemporary of Pablo Picasso in Paris.

Foujita “is now is becoming a much more exciting investment opportunity for the Chinese and the Japanese. One of his paintings [La Fête d’Anniversaire] sold for £7.1 million [$8.7 million) last year.”

Parker said clients may buy modern British art for their London properties, but he was seeing far more going back to the Georgian look to decorate their country houses. The majority of the gallery’s business was split between the UK and US with limited interest from Europe and occasional interest from Asia.

“Asian buyers are not necessarily collecting western art for it being western art, they are collecting a specific item because it’s something that appeals to them, based on its quality rather than its content,” he said.

Max Andrews, of fine art dealers Ottocento, said his clients were often “upgrading”. They bought a collectable they enjoyed for a particular amount of money and developed an understanding of what it was. Then they wanted to go to the next level. 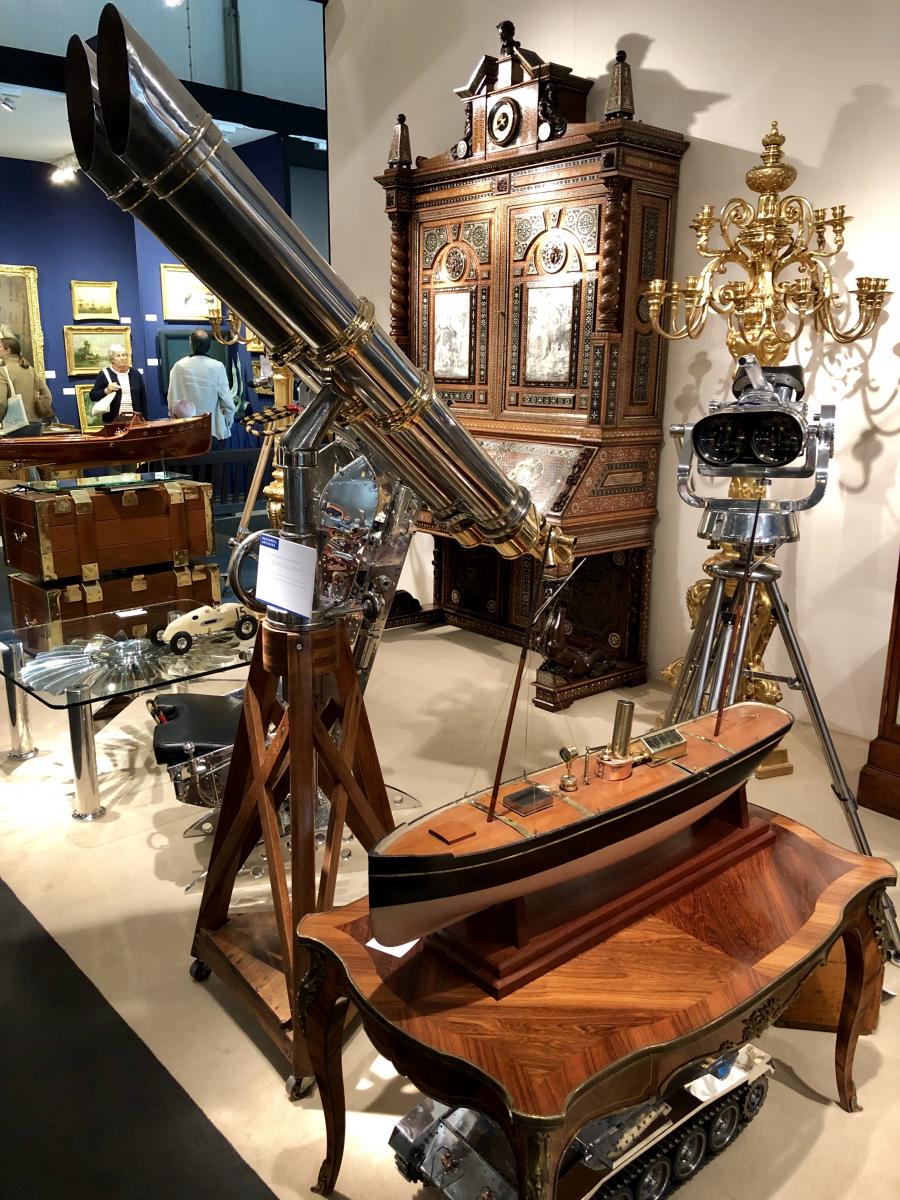 Major purchases by British UHNW art collectors had been limited due to the uncertainty around Brexit although the lower-valued pound had not stimulated overseas buyers in the UK market as may have been expected. Clients looking for art in other parts of the world remained unphased.

“Texas has been a backbone for us for the last 12 to 15 years,” Andrews said.

It was difficult to determine if ultra-wealthy clients came from business families due to dealings with intermediaries. The age group was 50 years of age and older more than next generation clients.

Cato said he was talking to many buyers at the fair from the United States. He was dealing with the “massive new market” of China and emerging markets such as India.

“I had a hotelier in here this week who wanted to furnish a 400-room hotel so potentially we’ve got some very good business coming through. [Buyers] tend to keep their cards close to their chest so it’s very difficult to identify, but I’ve had film stars buy on stand and I’ve had people who are from very traditional families this week and LAPADA tends to bring in a very high-net worth clientele, which is why we do it.” 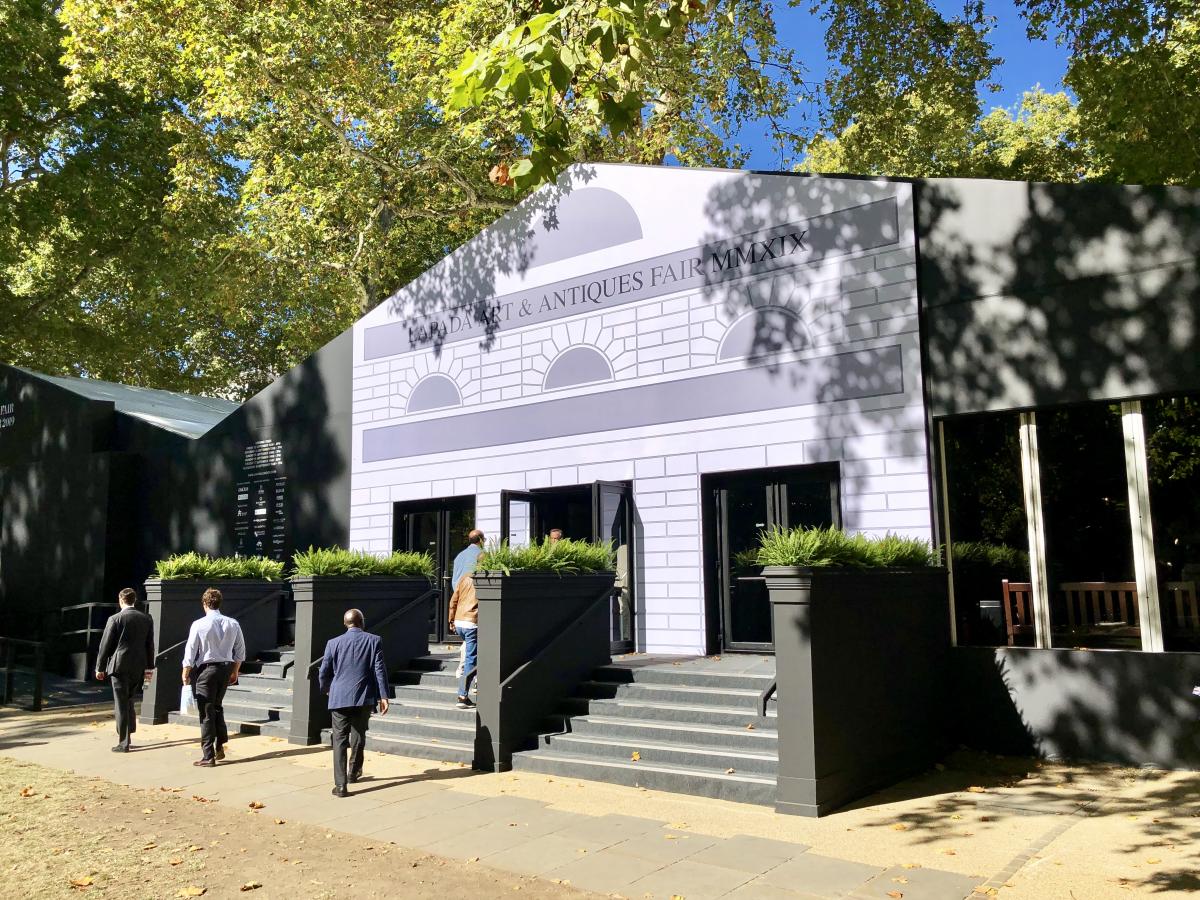 Freya Simms, chief executive of LAPADA, said as consumers were becoming increasingly aware of the environmental impact of buying mass produced items, “they’re finding individuality, artistry and sustainability with antique pieces which are often hundreds of years old and made to last for centuries to come.

periods, looks and styles, to demonstrate a unique sense of expression.”

Andrews said his ultra-wealthy passion investors were looking for acquisitions that worked with their modern lifestyle. They bought the odd luxury but wanted items that had a functionality.

“These aren’t jewels, these are things to be used and enjoyed,” he said.