Investors who thrive in 25 years from now will be those who embraced the ideas that sound too outlandish to believe in today, says a keynote speaker of the upcoming Middle East Family Office and Investment Conference. Investors who thrive in 25 years from now will be those who embraced the ideas that sound too outlandish to believe in today, says a keynote speaker of the upcoming Middle East Family Office and Investment Conference.

Asher Noor, the chief Investment officer of the Saudi Arabian single family office AlTouq Group, discussed his address with CampdenFB before he takes to the stage at the conference, hosted by Campden Wealth in Abu Dhabi on 5-6 December.

The qualified trust and estate practitioner, chartered accountant and recipient of Middle East CFO of the year 2014 award is a member of Pakistan and UK’s public finance accountancy bodies. He holds family business advising certification from Family Firm Institute in the US and also on their faculty and editorial board. He earned an MBA in family business from EDHEC Business School in France and was elected to the university’s global alumni board.

Based in Saudi Arabia for more than 14 years, Noor has worked for PricewaterhouseCoopers, Banque Saudi Fransi and as CFO for Morgan Stanley in Saudi Arabia.

He is or has been on the board of many companies, in sectors as diverse as aviation, energy, financial services, infrastructure, information technology and telecom amongst others, representing AlTouq Group’s global investments. His achievements include taking a company public, executing the first equity swap on Saudi stock exchange, several M&A transactions, trade sale exits as well as financial restructuring and advisory roles for subsidiary companies. He is also the chairman of the leading MENA alternative investments asset manager in the United Arab Emirates.

Noor will bring his experience to bear when he asks delegates to consider today the sectors, strategies and assets and how they will react to them which will impact their family businesses and offices in the near future.

He warns that multigenerational wealth in Middle Eastern family businesses is at risk unless leaders invest in innovation and creation in the STEM (Science, Technology, Engineering, and Mathematics) realms.

Q: What prompted you to choose the topic of your keynote presentation, titled: “25 years from now – time to retire, re invest or re-invent?”

A: This is something I have been actively working on in-house. The idea came from my chief executive some time back and since then, together we have been doing a lot of crystal ball gazing and discussing and challenging our assumptions and visions and perfecting our outlook.

As the saying goes, if you aim for nothing you will hit it. So we needed to have a target and then aim for it. There are a lot of moving parts and nobody can claim accuracy in predicting the future but why should that stop us from trying. And it looks like we have got it going for us at the Investment Committee level at AlTouq Group, where our investment thesis has consistently played out successfully in the past.

Q: What are your key findings?

A: The good thing is that everyone will have to wait 25 years before they can prove me wrong or applaud me for being right. On a more serious note, my finding is that people have vision but they are reluctant to believe and invest in it. Smart people have a good pulse of the future but it’s the brave ones that prosper because they make the future. The future is a clean slate and we can make it any way we want it to be. We can bomb the planet back to the Stone Age or take human kind into another stratosphere. It’s our collective choice. There are clues and hints of what our future can be, all around us. We just need to place our bets on what we will collectively choose and what we will ignore, as building blocks to that future. 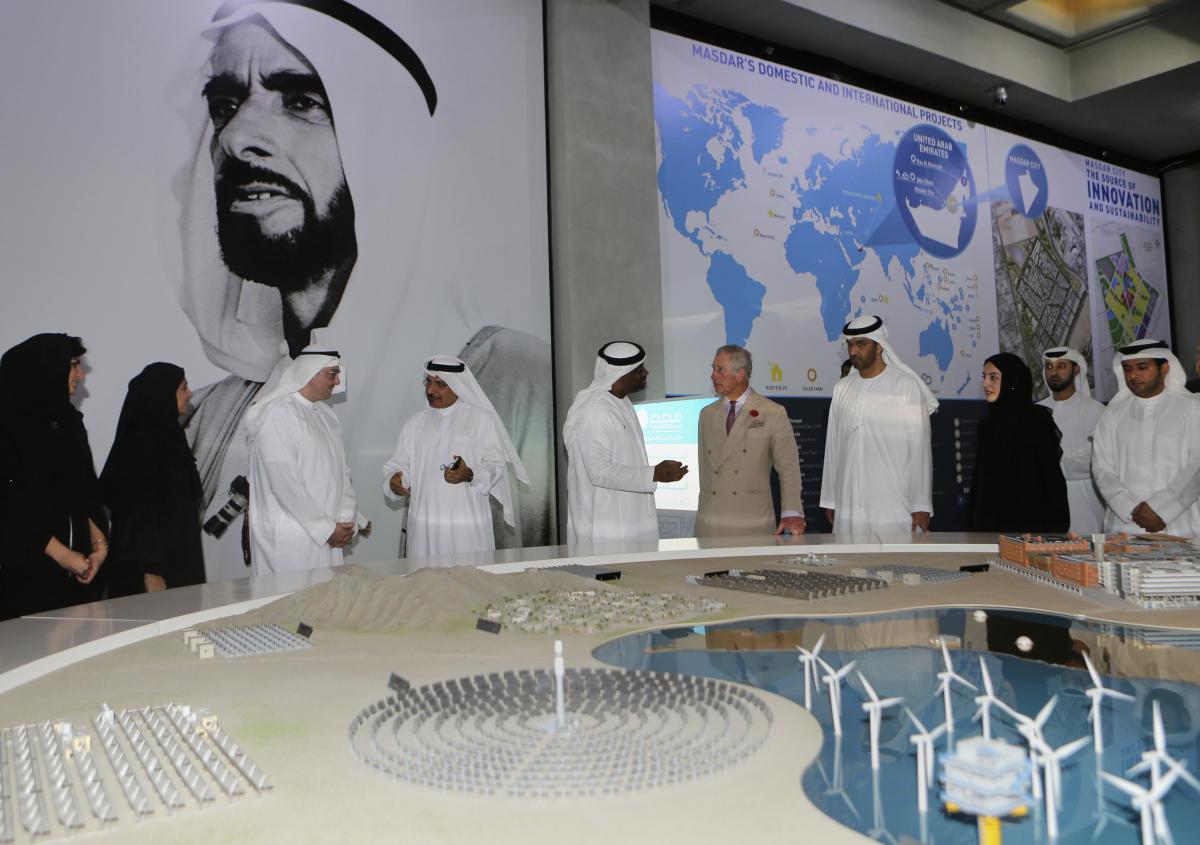 In terms of the future itself, banks and money or traditional modes of transportation, as we know it all today will have gone the way of the dinosaur. Technology already has the shelf life of a banana so the future will be well and truly automated and digital. Expect zero privacy and complete dependency on interfaces to get things done. We would be leading as hectic a life in the virtual world as the real world. Human genome decoding is already in place. Expect this DNA recipe to lead to lesser diseases, longer lives as well as more crops being grown in labs than on land. In essence, from a successful investor perspective, the future will belong to those who invest early in what is today’s science fiction but tomorrow’s reality.

Q: Which asset classes are you investing in and why?

A: Those who are consistent in investing regardless of good/bad vintages clearly outperform. I am not suggesting that one should be rigid with their allocation thesis. That can be rolled back and a different course can be taken but the key is consistency. So even if someone is bullish on commodity super cycle to return or feels there is no bubble in real estate or that distressed credit is where they want to start allocating, need to go with their convictions and keep testing their thesis on a regular basis and yet be nimble. What this means is there is no asset class worthy of applause. We are investing, re-investing, reviewing and reallocating on a constant basis. I believe all asset classes are equal. Of course, some are more equal than others but since the recipe cannot be replicated, there is no point is chasing a certain asset class over other. This is where we tend to mislead others, so I usually decline to answer which asset classes are my flavour of the year!

Q: What trends are you noticing in both Middle Eastern investments and family office practices?

A: On the family office front, the biggest trend in the Middle East, actually is the reception and acceptance that this concept is not merely a fancy name for providing in-house concierge services. On the Middle Eastern investments front, I am seeing a lot more faith (read: money) being put in local and regional deals with local managers, rather than chasing blind pool opportunities across the Atlantic. Family business advisory – especially on governance is picking up as well.

A: There is not much differentiation to go by. It is no longer an insular world. The offerings are almost the same. The usage might be a bit different but that is region specific. For example, when Middle Eastern family offices look at trust structures, unlike their Western counterparts where tax planning is their number one reason, usually it is succession planning that is on the top of the minds of people here.

Q: How would you describe the issue of succession as it applies to Middle Eastern family offices and what changes should be made?

A: It is human nature to assume that we would outlive others and if given the chance, we would be happy to call the shots even from the grave. Some actually do. What I am alluding to is how many founders, deliberately or otherwise, rig the succession with such a mind-set. I also think the issues attached with succession are universal and not Middle Eastern specific. The bias to hand over to the eldest son or to let daughters be passive/inactive or reluctance to embrace in-laws in succession planning discussions are all universal challenges.

I concede that succession talk will rarely come from the next generation – out of fear or respect for the elder generation. So it is up to professionals working in the family office, family business practitioners as well as regular landmark conferences like this Campden one; that are crucial to making the issues of succession more vocal, visible and palatable.

Q: What contributions do women make to family offices and what can be done to encourage their participation?

A: This is an area where we are seeing a tremendous amount of positive activity. Women – mothers, wives, daughters, sisters are taking up on active roles – be it out of fate, necessity or desire. Women can make vital contributions to their family offices; especially given their ability to handle emotions and/or conflict. This is however, not to undermine their technical, operational or administrative capabilities and I am sure they can do an equally good job in every area. The role of the patriarch/matriarch, in this regards, is going to be crucial as they go about handing over the reins to the next generation.

Q: What are you hoping to gain professionally from attending the Middle East Family Office and Investment Conference?

A: The conference provides an exceptional platform to network with peers as well as benchmark against the prospects and concerns of other next-gens. It provides a good reality check as well as pulse of what is common amongst us all – be they family members or professionals serving them.

Matthew Salloway on venture capital, technology startups and investing across North America, the Middle East and Japan
View From the Gulf: Succession planning urgent in the age of the coronavirus
View from the Gulf: Tackling the Gulf succession crisis