The family-run South African luxury travel group Mantis has sold a 50% stake to Europe’s largest hotelier in a bid to ensure future growth in the competitive global hospitality market.

The family-run South African luxury travel group Mantis has sold a 50% stake to Europe’s largest hotelier in a bid to ensure future growth in the competitive global hospitality market.

The Mantis deal with AccorHotels, for an undisclosed sum, is the latest instance of a major family business financing expansion by releasing significant equity to capital providers, a growing trend revealed in a 2017 Campden Research report.

Adrian Gardiner (pictured right), the 74-year-old founder and chairman of Mantis Group, said the agreement with AccorHotels “presents an attractive proposition for the Mantis Group to utilise AccorHotels’ robust distribution channels and worldwide reach to further develop the hospitality concepts and sustainability projects we have worked so tirelessly to grow.

“We are excited to embark upon this new chapter alongside AccorHotels where we will act as ambassadors for the development of both our groups’ portfolios and offerings.”

Their partnership announcement was accompanied by the launch of Community Conservation Fund Africa, a non-profit organisation which aims to unite the Wilderness Foundation, Tusk Trust and African Parks.

AccorHotels posted net profits for 2017 of €441 million ($543 million), up 66% on the previous year. In February, the French giant sold 55% of its real estate business AccorInvest for €4.4 billion ($5.4 billion) to fund its future expansion, especially in emerging markets.

Sebastien Bazin (pictured left), chairman and chief executive of AccorHotels, said the partnership will reinforce the group’s footprint in Africa. The hotelier will “have access to a brand with strong roots and heritage, recognised for its commitment to preserve the environment and its prestigious credentials in the hospitality space,” Bazin said.

The new Mantis-Accor partnership reinforced the global attitudes uncovered by the Family Business: Financing for Growth Report 2017 by Campden Research in association with KKR.

While nine in 10 family principals told researchers that the preservation of family control rights was crucial to them, a third were already willing to issue equity. A fifth were still undecided, but did not rule it out.

The report found a notable 68% of principals said they may be convinced to issue equity in their family businesses if there was a strategic benefit which can help their businesses to expand beyond its limits. 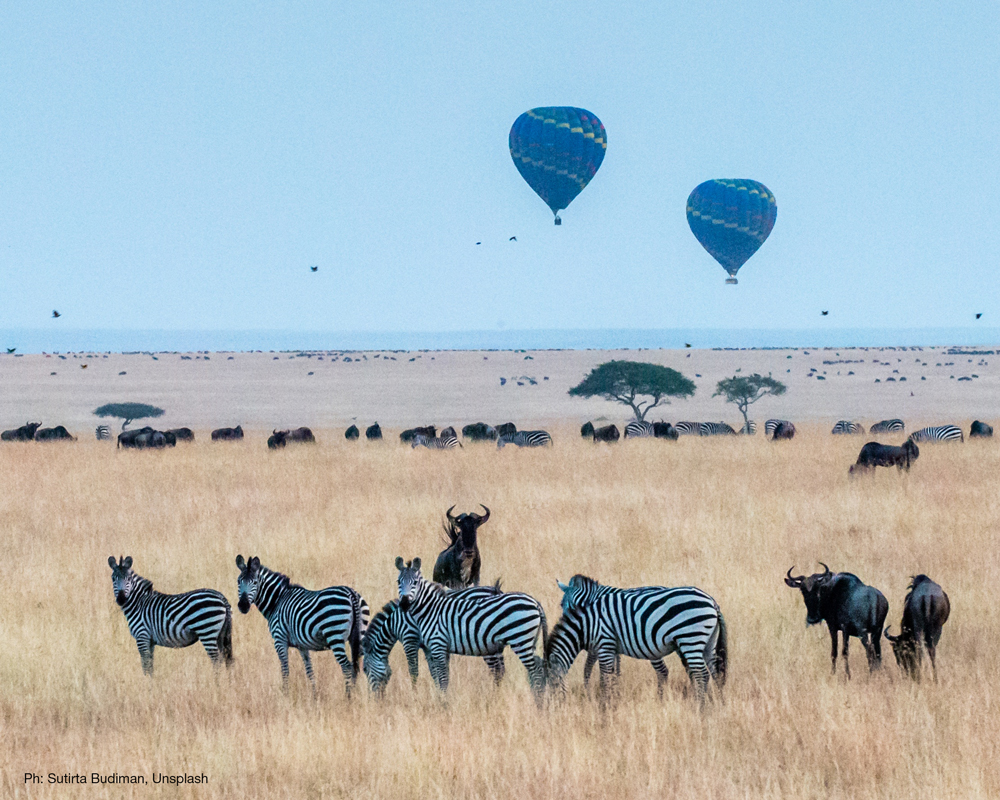 The British eighth generation Chevallier family sold its 290-year-old Aspall cider business to US brewing giant Molson Coors in January with the aim of accelerating international growth. The family remains involved in the operation.

Businessman Gardiner originally bought 1,200ha of degraded Eastern Cape farmland in 1990 as a weekend retreat from Port Elizabeth for his family. However, the entrepreneur was inspired by international conservationist Ian Player to acquire surrounding farms as they became available. The land evolved into the Shamwari Game Reserve, a 7,000ha wildlife sanctuary for the continent’s so-called Big Five game animals of lions, leopards, rhinoceroses, elephants and buffalo.

With his wife Shirleyanne, Gardiner leveraged international tourist demand for both authentic safari experience and luxurious creature comforts. They officially founded Mantis in 2000. Today, the group features 28 managed properties, plus a global network of branded hotels and residences, including boutique villas and flagship properties such as Founders Lodge, next to Shamwari; Mantis St Helena, a boutique hotel on an island in the Atlantic Ocean, and the Draycott Hotel in London. Their son Paul Gardiner is the group’s international marketing director.