A cash-rich L’Oreal is ready and waiting to buy back the stake of itself owned by struggling Nestlé, the beauty giant’s chief executive has said. A cash-rich L’Oreal is ready and waiting to buy back the stake of itself owned by struggling Nestlé, the beauty giant’s chief executive has said.

Off the back of a stellar year which saw the French beauty company’s profits rise 15%, chief executive Jean-Paul Agon gave an emphatic “yes” when asked whether L’Oreal would be keen to buy back the 23% stake owned by Nestlé, worth nearly €23 billion ($28 billion).

In 2017 L’Oreal’s revenue was $32 billion, with an operating profit of $5.8billion. The end-of-year balance sheet revealed $2.4 billion cash on hand, in a year when the company underwent a seismic shift with the death of Liliane Bettencourt in September. Bettencourt was the daughter of founder Eugène Schueller. It also had a 9% stake in pharmaceuticals company Sanofi, which Agon (pictured), said it could sell to help buy out Nestlé. 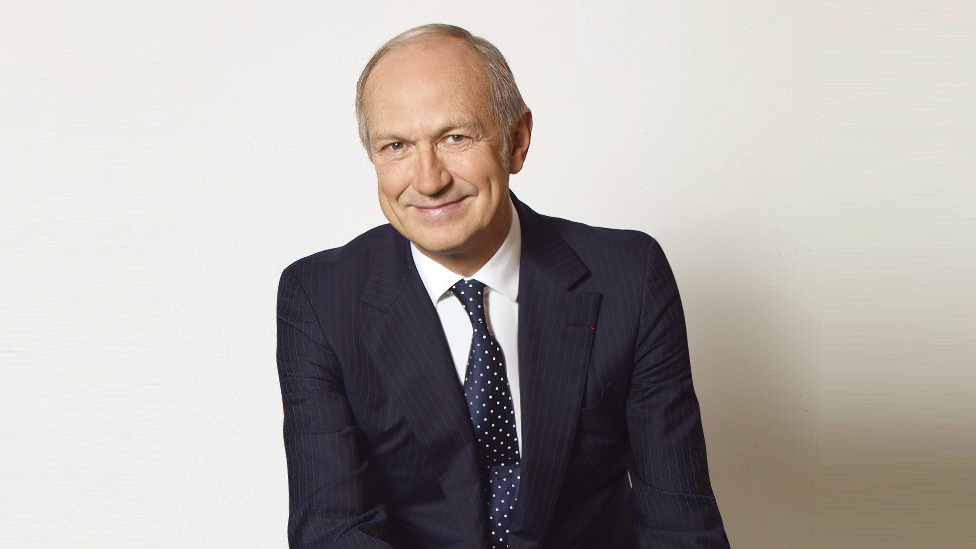 Meanwhile, Nestlé posted 2017 revenue of 90 billion CHF ($97 billion), an increase of 2.4% but below expectations. Chief executive Mark Schneider said this was due to weak sales towards the end of the year.

“Sales growth in Europe and Asia was encouraging while North America and Brazil continued to see a challenging environment,” Schneider said. Nestlé sold its US chocolate business to Italian family company Ferrero for $2.8 billion early this year.

Schneider did not comment on Agon’s eagerness to buy his company out. Nestlé said in a press release it remained committed to L’Oreal, which had “given very good returns over the years”, but that it would not be increasing its stake in the company and would “maintain all available options for the benefit of Nestlé’s shareholders”.

Bettencourt’s passing paves the way for Nestlé and the Bettencourt family to renegotiate the terms of their deal on 21 March 2018—six months after her death. Bettencourt’s daughter Françoise Bettencourt Meyers, her husband Jean-Pierre Meyers, and their son Jean-Victor remain on the L’Oreal board.

The Bettencourts sold to Nestlé 40 years ago amid fears of nationalisation. Nestlé sold 8% of what it owned in 2014, as part of a deal to get Galderma skincare, one of the few overlaps between the businesses, this left them with just over 23% of the shares, and increased the Bettencourt’s holding to 33%.

There is little overlap between the two companies, which partly explains why Nestlé would not be eager to increase its share. Nestlé’s principal interests are coffee, pet food, and milk products, while L’Oréal has an exclusive focus on skincare and make-up.