Almost all family businesses confess they are operating without a strategy for succession, despite knowing full well the issue of generational transition is looming, new research claims. Almost all family businesses confess they are operating without a strategy for succession, despite knowing full well the issue of generational transition is looming, new research claims.

A remarkable 97% of family business owners surveyed complained of a lack of direction and purpose for their business and 95% admitted the challenges of achieving a work-life balance contributed to the lack of succession planning.

The findings were published this month in the fourth annual study of UK and international family and owner managed enterprises by Families in Business (FiB). The British support group said it interviewed 250 UK and 1000 global businesses.

Dani Saveker, chief executive of FiB and former fourth-generation of her own family’s manufacturing business, said its survey of family firms also uncovered what is fuelling or holding back business growth.

“Change management continues to be one of the top issues they face,” Saveker said.

“Just 5% have a succession plan in place and 17% a shareholders agreement, despite 9% of the current managing generation admitting they are worried there is no one to pass the business onto.” 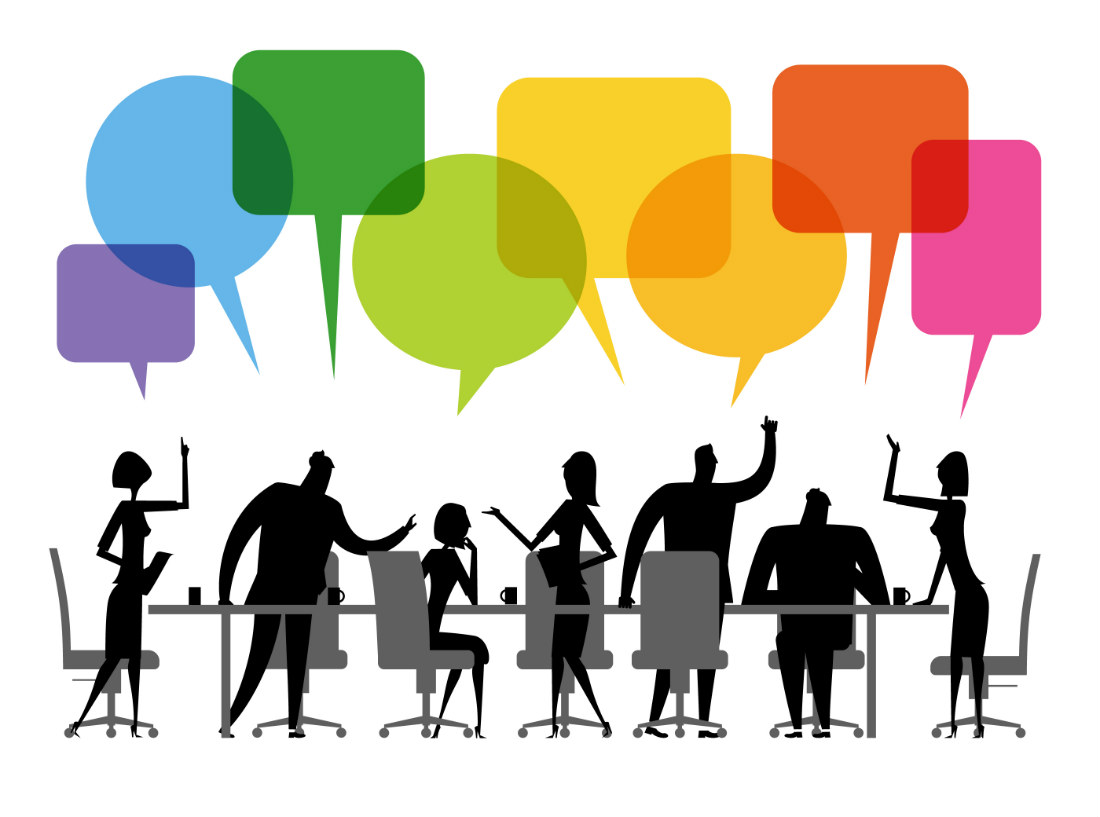 The FiB results dovetailed with the Global Family Office Report 2016, released last month by Campden Wealth with UBS. The report revealed 43% of family offices expected a generational transition within the next 10 years, and 69% in the next 15 years. Yet just 37% believed the younger generation wanted to be more involved than they presently were in the family office.

GFO 2016 participants were asked for their main governance priority over the next 12-24 months and “implementing a succession plan” was at the top of their to-do list.

The FiB survey went on to claim 79% of family business owners admitted they are “frightened and worried they are not good enough to run the business.”

Some 39% of firms said working with family strained their relationships.

“In our experience the risk of disruption from a generational transition should not be underestimated,” Philip Higson, vice chairman of the UBS Global Family Office Group, said.

“It is the number one reason for beneficial owners to make changes to their family office structure and management team.”