Carla Fendi, award-winning honorary president, public face, entrepreneur, arts collector and patron, and philanthropist of the billion-euro Italian family luxury fashion house Fendi, has died in Rome at the age of 79 after a long illness. Carla Fendi, award-winning honorary president, public face, entrepreneur, arts collector and patron, and philanthropist of the billion-euro Italian family luxury fashion house Fendi, has died in Rome at the age of 79 after a long illness.

Carla and her equally formidable Fendi sisters Paola, Anna, Franca and Alda transformed the humble family business into a desirable global brand, renowned for its monogrammed handbags and leather goods beloved by Hollywood and European royalty.

Carla was born on 12 July, 1937. The sisters, known as “the five fingers of the same hand”, grew up playing on the shop floor of their parents’ fledgling workshop and boutique.

“Accessories were our first toys,” Carla told Women’s Wear Daily of their childhood.

The fourth in line sister completed her classical studies in the 1950s and entered the family business at the age of 17, training in everything from administration and production to sales and design alongside her siblings and Karl Lagerfeld. While they handled the creative and sales directions of the business, Carla gravitated to public relations by the early 1960s and was determined that Fendi crack the US market. 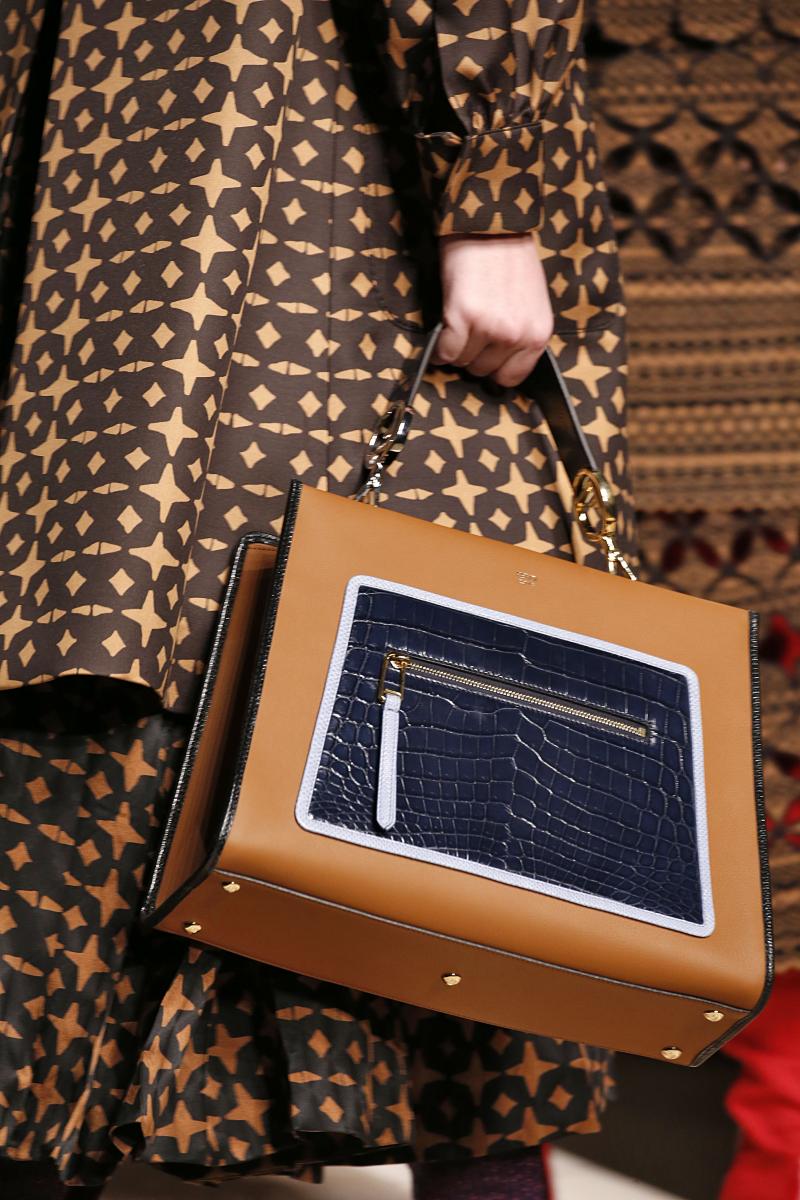 Affectionately nicknamed “The General”, she masterminded strategic brand communications, marshalling the press office, advertising, image and events, while still collaborating on house design. Carla made the company’s double F design a global symbol for luxury and was a tough negotiator as Fendi expanded into ready-to-wear, shoes, perfume, household goods and children's wear in the 1980s.

She was unrepentant in Fendi’s use of fur as tastes changed, telling the Daily Mail in 2005 that women wanted the freedom to wear whatever they choose.

Known as the “signora della moda,” or “lady of fashion”, Carla forged enduring relationships with everyone there was to know in the fashion world, including Bernard Arnault, whose own family controlled $43.5 billion (€37.6 billion) luxury goods giant LVMH eventually added Fendi to its portfolio.

Familial relations had strained, according to Lagerfeld after the Fendi family sold their business at the turn of the century.

“Five sisters was too much and they were not speaking. The husbands were all happy when they sold.”

She established the Carla Fendi Foundation in 2007, “with the aim of contributing to the preservation of cultural heritage and values from the past, and to guarantee their continuity and future growth, primarily in the art, literature, cinema, fashion, environment and social sectors”, its website said.

The foundation supported the restoration of the Caio Melisso theatre in Spoleto, the city where she also served as chief patron of the Two Worlds Festival of arts. She helped bankroll the $2.4 million, 17-month restoration of the 255-year-old Trevi Fountain in Rome, which when completed hosted Fendi’s 90th anniversary fashion show in 2016.

In 1960, Carla married Candido Speroni, a chemist turned Fendi sales executive. The couple did not have children and he died in 2013. However, Carla was a doting aunt to her 11 nephews and nieces and more than 30 grandchildren.

The only family member still actively involved in the running of the house is Silvia Fendi, the daughter of Carla’s sister Anna.

Carla’s legacy also lives on in Fendi. The company she was dedicated to told WWD in a statement that Carla “never stopped to actively contribute with unchanged passion to the success of the company that continued to be a reason to live; from the first international recognitions obtained with the help of the four sisters until her last days.

“She was for all of us a source of inspiration and an example of dedication, work culture and sensibility for beauty. She will accompany us forever.”

Fendi crowned its 90th anniversary in 2016 by crossing the symbolic billion-euro mark in revenue, LVMH said in its 2016 annual report.

“Fendi continues its good performance, supported by its leather and ready-to-wear lines,” LVMH added in its April statement on revenue growth in its 2017 first quarter.