Geordie Willis, next-gen creative director at 320-year-old wine merchant and royal supplier Berry Bros & Rudd, spoke to Alexandra Newlove about being benevolently cast out, his grandfather’s love of screw-cap merlot, and why two families can be better than one. Geordie Willis, next-gen creative director at 320-year-old wine merchant and royal supplier Berry Bros & Rudd, spoke to Alexandra Newlove about being benevolently cast out, his grandfather’s love of screw-cap merlot, and why two families can be better than one.

Geordie Willis had been working in the cellars of his family’s iconic wine business for several years when one day, his uncle—then the chairman of Berry Bros & Rudd—called him upstairs.

With the creative flair of a fine arts degree, a way with words thanks to his second major in English literature, and a good grounding in branding after two years working in magazines, he made his way to Simon Berry’s office secretly thinking to himself, “Maybe it’s time for a promotion?”.

Instead: “He said to me, ‘When are you leaving?’” Willis says.

Nepotism is a no-no at the 1698-founded merchant, and Berry explained to the young Willis that, as of now, he would need to get some more “real world” experience.

“There are several rules [of the business] for family members,” Willis says. 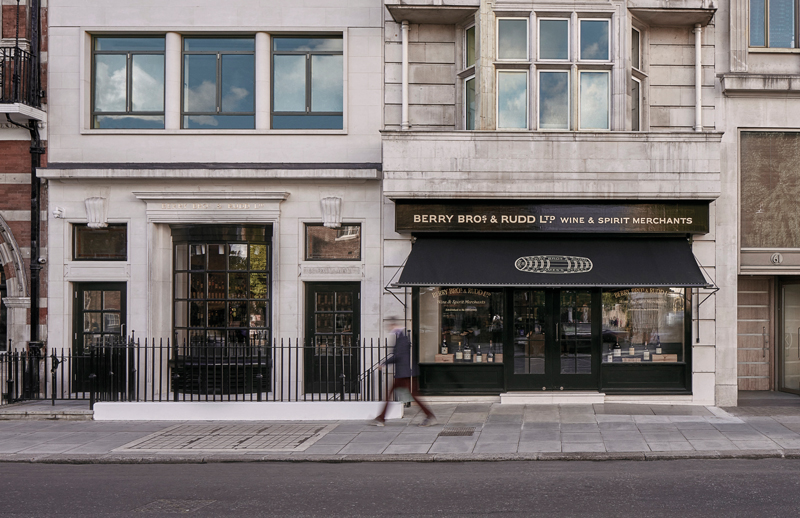 “You have to have a degree or equivalent, and you need to have done a considerable amount of experience outside the business.

“At the time he (Berry) said ‘We’re going to start this from now’, I thought ‘That’s slightly unfair’. However, I appreciated what he was doing and so left to start work for a design consultancy.”

The wry and playful way Willis tells this story is typical of him. This penchant for  communicating a good yarn is a family trait and probably one of the unexpected keys to their success in a business where most consumers are guided by romance above rationality. 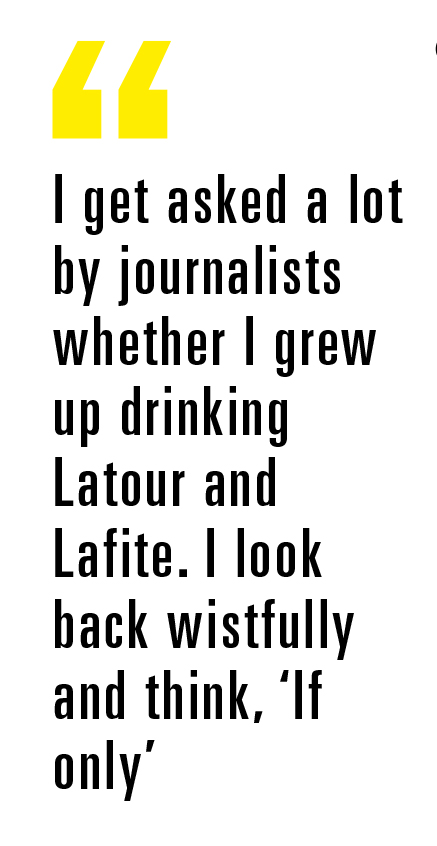 Willis concedes that leaving the business temporarily was “the best thing I ever did”.

“I think there is a real danger with family businesses that if you work in them throughout your career, two things tend to happen: You learn all the good habits, but you also learn all the bad habits. You become insular and I think there’s a risk of a degree of entitlement you wouldn’t have elsewhere.”

Willis talks to CampdenFBfrom the “spiritual home” of Berry Bros—a shop on St James’s Street with walls that once belonged to King Henry VIII’s tennis court. It’s the same site the business was founded on as a coffee merchant in 1698, by a mysterious female ancestor of the Berry clan, Widow Bourne.

As the name suggests, Berry Bros & Rudd is now a two-family business. The Rudds came on board in the 1920s, with the chair position tending to be filled in a Rudd-Berry-Rudd-Berry pattern ever since, though by coincidence rather than design. 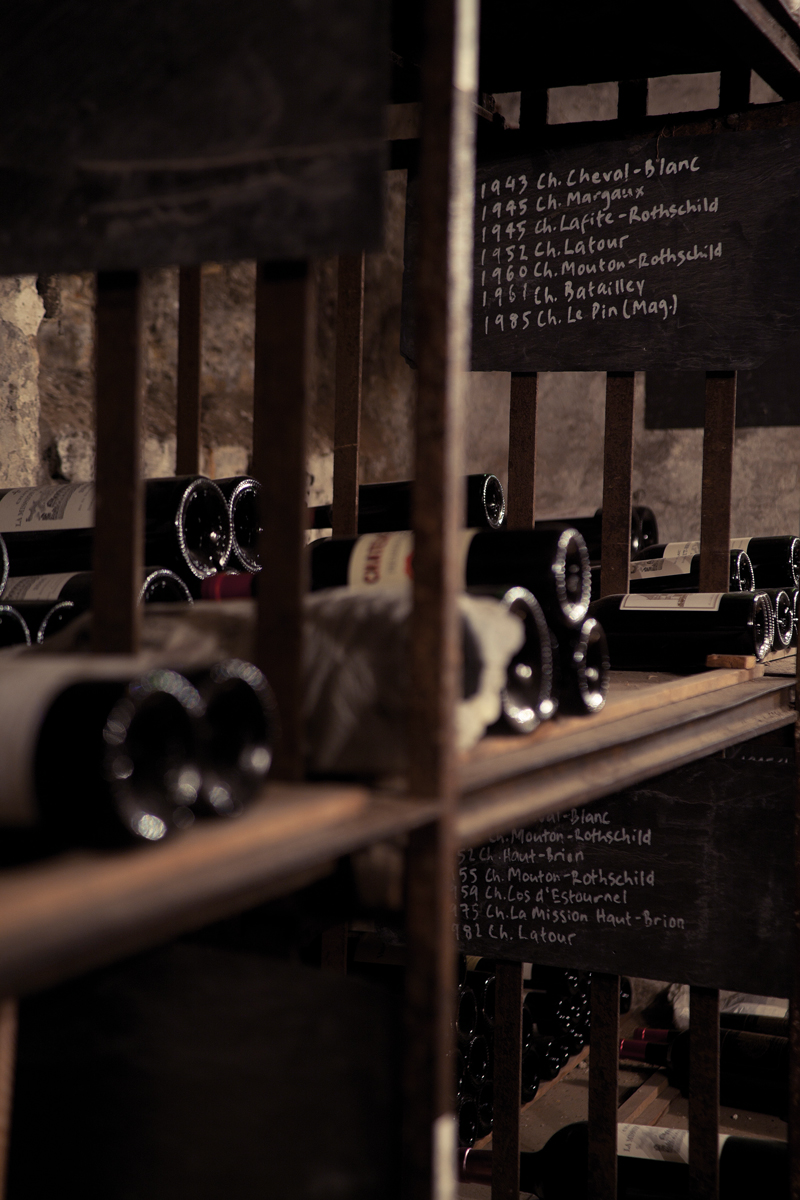 Elizabeth ‘Lizzy’ Rudd took over from Simon Berry as chairman in December 2017—the second woman to hold the position in the company’s history, while her brother, Edward Rudd, acts as finance transformation director and Willis—the son of Simon’s sister—is creative director. The business also has external management through chief executive Dan Jago.

“I personally think it’s true that if you have two families you have a degree of respect that can sometimes disappear within a family group where you’re just dealing with siblings and parents and so on,” Willis says.

“Whilst we get on very well and refer to ourselves as one family, there is something about having separation between the two which keeps it more formal.”

Governance has been heavily influenced by what family members have learnt through Harvard’s acclaimed Families in Business course—which is where Simon Berry got the idea for compulsory work experience for up-and-coming family members.

“We’re all quite headstrong but I’d say we get on incredibly well and the direction of the business is something we’re all aligned on.

“That’s not to say we always agree. Some of the best decisions come from healthy debate.”

Despite his mother’s name being synonymous with the British wine scene, Willis grew up knowing little about the business, and was only exposed to relatively modest wines. 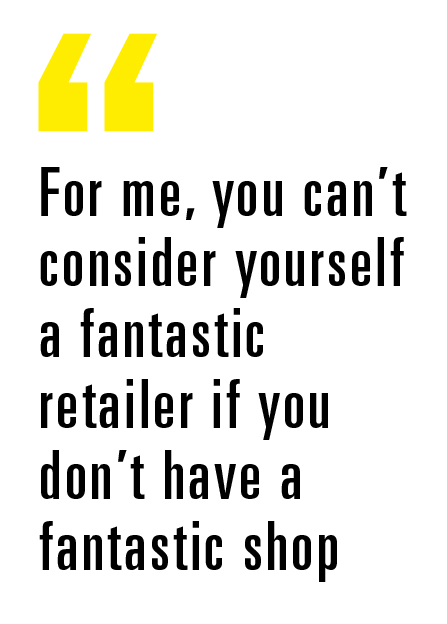 Both his mother and father were occasional drinkers and he was raised in Scotland (his father was Scottish) putting him some 10 hours’ journey from the family’s historic London headquarters.

“I get asked a lot by journalists whether I grew up drinking Latour and Lafite. I look back wistfully and think, ‘If only’,” Willis says.

“Even my grandfather, who was the biggest influence from a wine point of view, was relatively frugal when it came to his choices. He was the child of two world wars and I think that generation have the frugality that went with it… He would have a German Riesling, a Mosel or something like that, and he loved Chilean merlot, which was a screw cap.”

Willis’s first memories of visiting the company HQ were in his early teens, though he does not remember ever thinking it would be the site of his future career. When he found his talents lay in painting and design, a future at Berry Bros seemed even less pre-ordained.

“I was probably the first generation where it wasn’t just assumed that I would go in, whereas for Simon [Berry] and Edward [Rudd] I think they would have felt it was the chosen path. 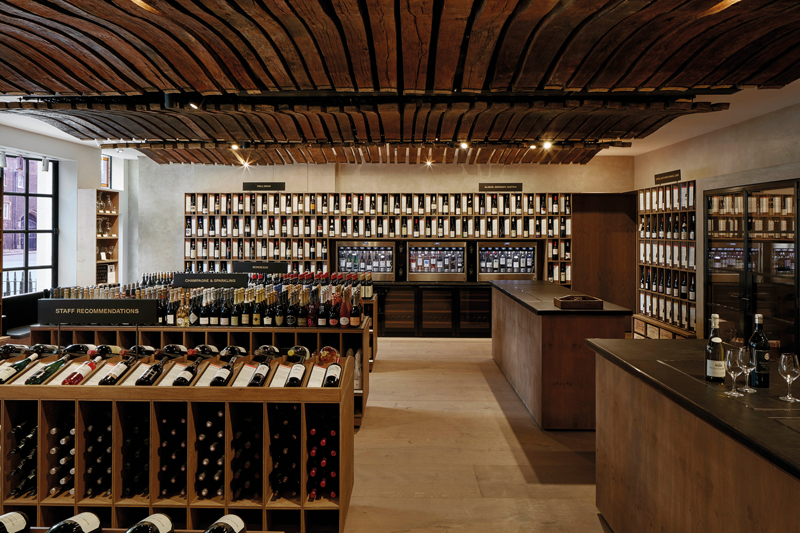 “I remember my grandmother on a handful of occasions saying, wouldn’t it be nice if you did? She had a romanticised idea of travelling the world and seeing lovely vineyards.”

Being physically closer to Berry Bros also helped him appreciate its uniqueness and the respect it garnered, so he applied for a Saturday job on the shop floor, eventually progressing to the cellars.

Following his aforementioned hiatus away from the business, he returned in 2008 to assist the Hong Kong managing director. 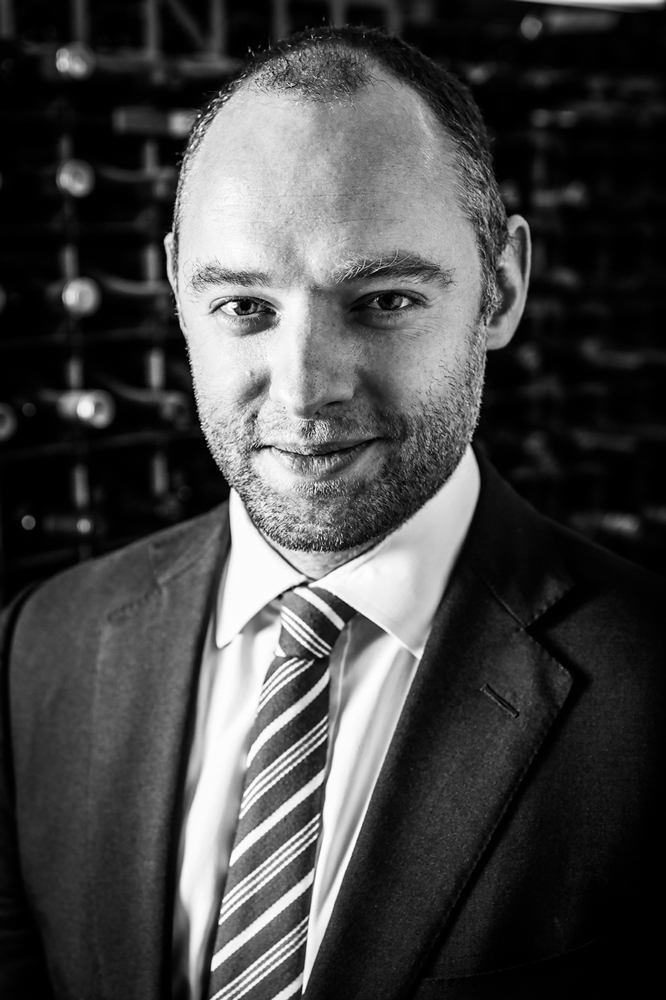 “The timing was impeccable as the next day they took the tax off wine in Hong Kong and suddenly it became the most important wine hub in Asia. I was in Hong Kong for four years,” he says.

Willis returned to London in 2012, and leapt into leading a major rebrand, a job which required stylishly maintaining the prestige of the double royal-warrant holding business, while making it accessible via channels like Instagram to younger up-and-coming wine enthusiasts and those unfamiliar with the sector.

Despite the tradition and history synonymous with the wine trade, Willis says innovation is one of the key values that drives the company—which turned over £170 million ($230 million) in 2016.

“I know from Simon that a lot of the innovation was born of the family. Simon was very involved in spearheading the website in 1994—pre-Google and Amazon as he reminds me on a constant basis,” Willis says.

“I think part of any business is the creative side behind it. As a child I always assumed that if I was going to work for Berry Bros, I would have to be a wine expert. Inevitably, you do learn a lot about wine through osmosis. But if someone had sat me down age 16 and said you could be an accountant, a PR director, an architect, a designer, or a chef, and all of those would be relevant within Berry Bros, I wouldn’t have believed them.”

The families behind Berry Bros have always made a point of being visible and accessible within the business, and now customers also have a direct link to the family, through the 24,200-follower Instagram account which Willis personally manages.

“If you’re a family in any business that hides in an ivory tower then inevitably you become a stumbling block rather than a part of progress and change.”

Part of this visibility has been a staunch investment into brick-and-mortar retail over the last few years. In 2017 they opened a state-of-the-art store on Pall Mall—next to the St James’s Street HQ— which stocks wine ranging from a little under £10 to more than £10,000.

“In many respects we’re doing something quite unusual. We’re saying we need to be very progressive from a digital perspective and we’re doing a huge amount of work on e-commerce and social strategies. But what we’re saying is we need to support it with bricks as well. For me, you can’t consider yourself a fantastic retailer if you don’t have a fantastic shop.”

There were several reasons the shop happened. The original St James’s Street premises, while atmospheric, were “without a doubt, the worst retail environment in London”, Willis says. 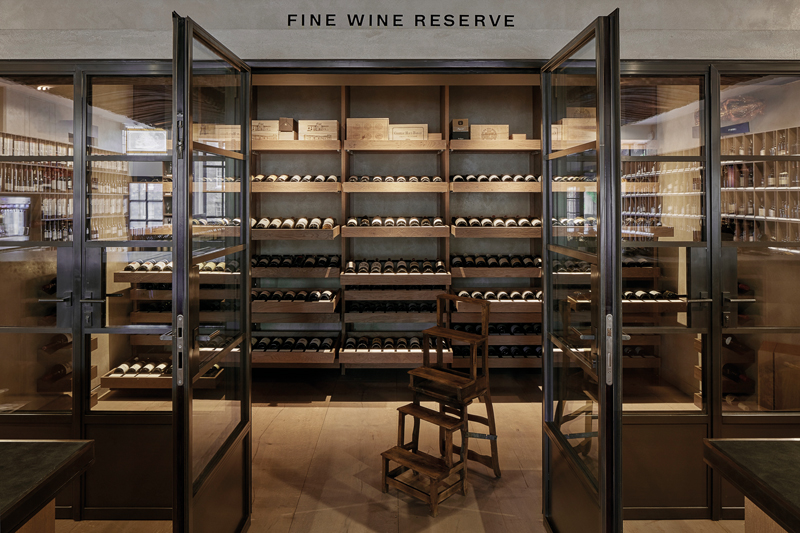 St James’s Street was set up for a different era, when people would come in, sit down, and talk to an expert about purchasing or laying down wine—a bit like going to see a bank manager.

“We’ve drawn a line around [St James’s Street] and protected it, but this business 30 years ago would have predominantly been for a man of a certain age with a certain accent. Now, I’d hope that it’s completely open to anyone with an interest in wine and spirits.”

Willis does not rule out the possibility he could one day chair the business, but says “it’s not a given, at all”.

“If that happens in the future… From my side, inevitably it’s useful to have a solid financial grounding. The family board is looking at appropriate training for next gens, so recognising where skill-sets are and what abilities will make them more productive and relevant in the boardroom.

“But it doesn’t work if nepotism is ringing through the corridors, and I think the minute you are faced with anyone who thinks there’s a role they’re entitled to, or they’ll have a natural progression based on their surname rather than their ability, they’ll be wrong.”