Walmart, the world’s biggest family business, reached its goal of hiring 150,000 new employees by the end of May in less than a month and has pledged to hire an extra 50,000 staff as part of the US retailer’s response to the coronavirus crisis.

The $524 billion giant said it was working with more than 70 companies which had furloughed employees. New “associates” were displaced from hospitality and other retailers buckling under the loss of trade during the coronavirus lockdown. Walmart had more than one million applicants, hiring an average of 5,000 people per day, since it called for extra staff on 19 March.

Walmart streamlined its usual recruitment process from application to offer from two weeks to 24 hours. About 85% were hired in temporary or part-time roles to serve as a “bridge” and the company expected others to stay with Walmart permanently. New workers will be deployed in stores, clubs, fulfilment and distribution centres and give existing staff the flexibility to take time off and stay at home if they felt more comfortable to do so, the chain said.

The family business is the largest private employer in the US with 1.5 million staff members. More than 6.6 million Americans filed jobless claims in the week ending 4 April, the Department of Labor said.

Greg Penner (pictured), 50, was elected as chairman of the Walmart board in 2015. Penner was only the third person to serve in the position, following his father-in-law, Rob Walton, and company founder Sam Walton. The Oklahoman war veteran opened his first Walmart store at the age of 44 in 1962 in Rogers, Arkansas.

The public’s surge in retail demand at many of Walmart's 4,756 stores during the coronavirus crisis came after it reported in February its sales leading up to Christmas in its US stores were “a little softer than expected”. The surge in demand at Walmart’s once underperforming British subsidiary Asda has reportedly prompted the family business to pause its sale of a majority stake in the UK’s third largest supermarket chain. The family business acquired Asda for £6.7 billion ($8.6 billion) in 1999. Asda had attracted “significant interest” from private equity firms, which were eyeing the grocer at a valuation of $9 billion, reported CNBC. 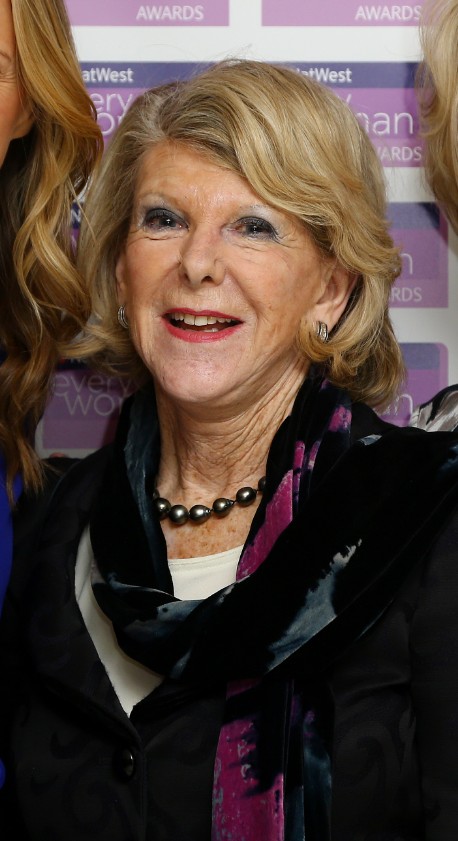 “Everyone has a role to play in fighting Covid-19 and I wanted my daughter Helen and I to play our part by turning our South Shields factory over to produce PPE product for the NHS,” Dame Margaret (pictured) said.

“I would like to thank Prof Sir John Burn and the Newcastle Hospitals and Northumbria Healthcare Trusts for their guidance and assistance in helping us facilitate this. I am very grateful to my staff for their overwhelming support. Their welfare is our most important priority and we are limited in the number of people we can have in the factory at any one time. We undertook a strict risk assessment to ensure that we are adhering to social distancing and that all staff are fully protected whilst undertaking this important role.”

The matriarch said the Barbour factory, where it normally makes the brand’s classic wax jackets, was no stranger to adaptation.

“During both World Wars, we turned the factory over to make military garments to assist the war effort. We are pleased to once again be able to make a difference and this time, to support the NHS.” 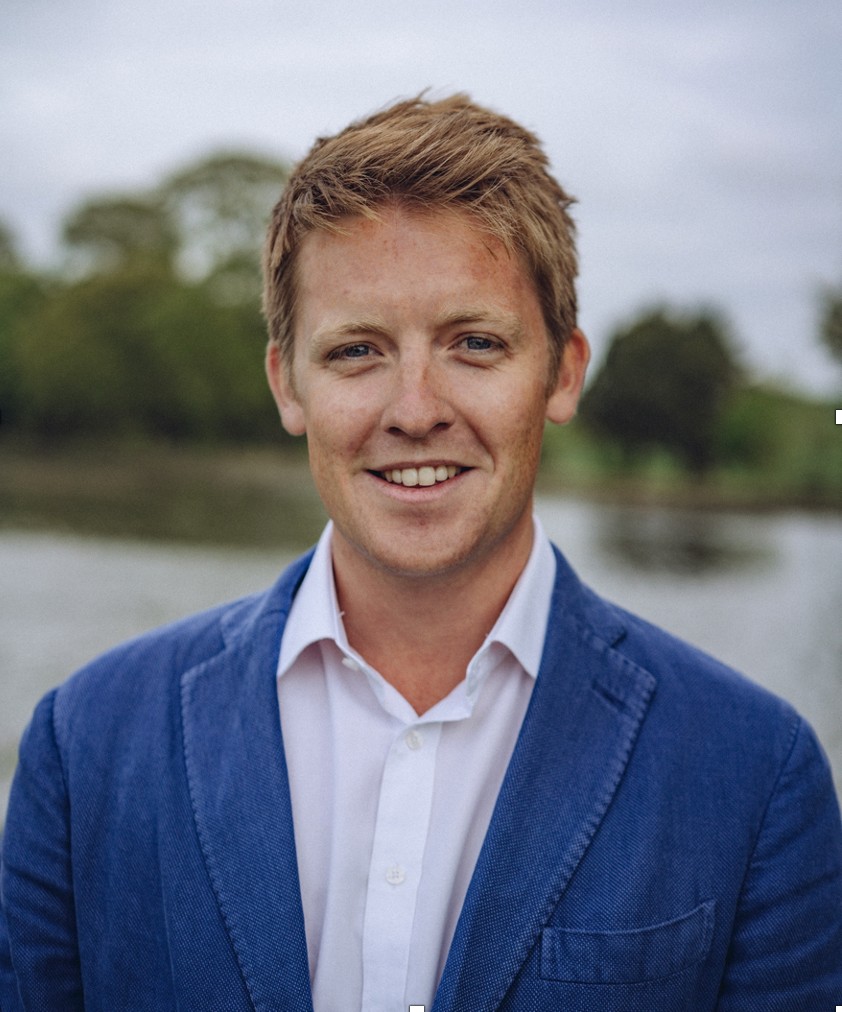 The family-owned Grosvenor Estate is offering rent relief and looking to open its Mayfair and Belgravia doors to vulnerable tenants and charities among its coronavirus initiatives.

Hugh Grosvenor (pictured), 29, the family principal and 7th Duke of Westminster, personally gave an extra £10 million ($12.3 million) through his foundation to the UK’s Covid-19 relief efforts. It follows his donation of £2.5 million in March, which was granted to charities distributing food, especially to families whose children would normally receive free school meals.

The estate’s initiatives include offering rent deferrals and rent-free arrangements to independent and at-risk retail tenants and other commercial businesses, including farms. The forthcoming rent for the 26 charities within its London estate portfolio, which was previously heavily discounted, was now waived. The estate said it was looking to make available a number of properties in affluent London neighbourhoods Mayfair and Belgravia to key workers and offering vacant properties and spaces to local councils to help with their relief plans.

Ethical grocer Farmdrop, a company in which the estate’s Wheatsheaf was a major stakeholder, was responding to unprecedented demand by doubling the amount of orders it was able to deliver daily. Farmdrop sourced and delivered food from small producers direct to consumers, ensuring most of the price returned to the farmer.

Ozo Innovations, another company within the Grosvenor portfolio, was producing disinfectants which "deactivated" the Covid-19 virus at its facilities in Oxford. Ozo was making the product available to health, transport, care home and prison services.

Hugh Grosvenor said as healthcare professionals and key workers kept the public safe, he wanted to help give as much support to them and their families as the estate could.

“Our donation will help create a Family Fund within NHS Charities Together to provide food, respite, rehabilitation and positive mental health support to NHS staff and their families,” the Duke said.

“While the impact of this crisis is being felt immediately, the virus will sadly also affect people’s lives long into the future. That’s why I’m keen to support the longer-term scientific and socio-economic response to the epidemic. Through these donations, my foundation will work with a range of fantastic charities and organisations who are able to help vulnerable people in the difficult months ahead.”