Jailing of Samsung heir a message to chaebol

The jailing of Samsung chief Lee Jae-yong for five years has fuelled public conversation in South Korea about the huge family-owned businesses which dominate the economy.

Samsung heir Lee Jae-yong was sentenced on corruption charges this week following a case dubbed “the trial of the century”, due to the message it sent the country’s massive conglomerates.

The name for such businesses is chaebol—the top five of which are worth more than half South Korea’s GDP. The country’s new president Moon Jae-in, campaigned on untying the shady links between the government and executives at these companies.

His election helped spark an investigation which has also put former president Park Geun-hye on trial and jailed two other Samsung bosses. Mr Lee was convicted after the court upheld charges that he, in exchange for business favours, donated millions to Park via foundations set up by her friend. Lee was also convicted of hiding assets overseas, embezzlement and lying under oath.

Lee, 49, took over Samsung after his 75-year-old father Lee Kun-hee suffered a debilitating heart attack in 2014 which left him in a coma. The older Mr Lee twice received presidential pardons for wrongdoing.

Lee has appealed the sentence but if he does serve it, there is speculation he will continue to run the company from prison.

Despite the scandal, performance at Samsung continues to soar, with the group making a $12.5 billion profit last quarter. 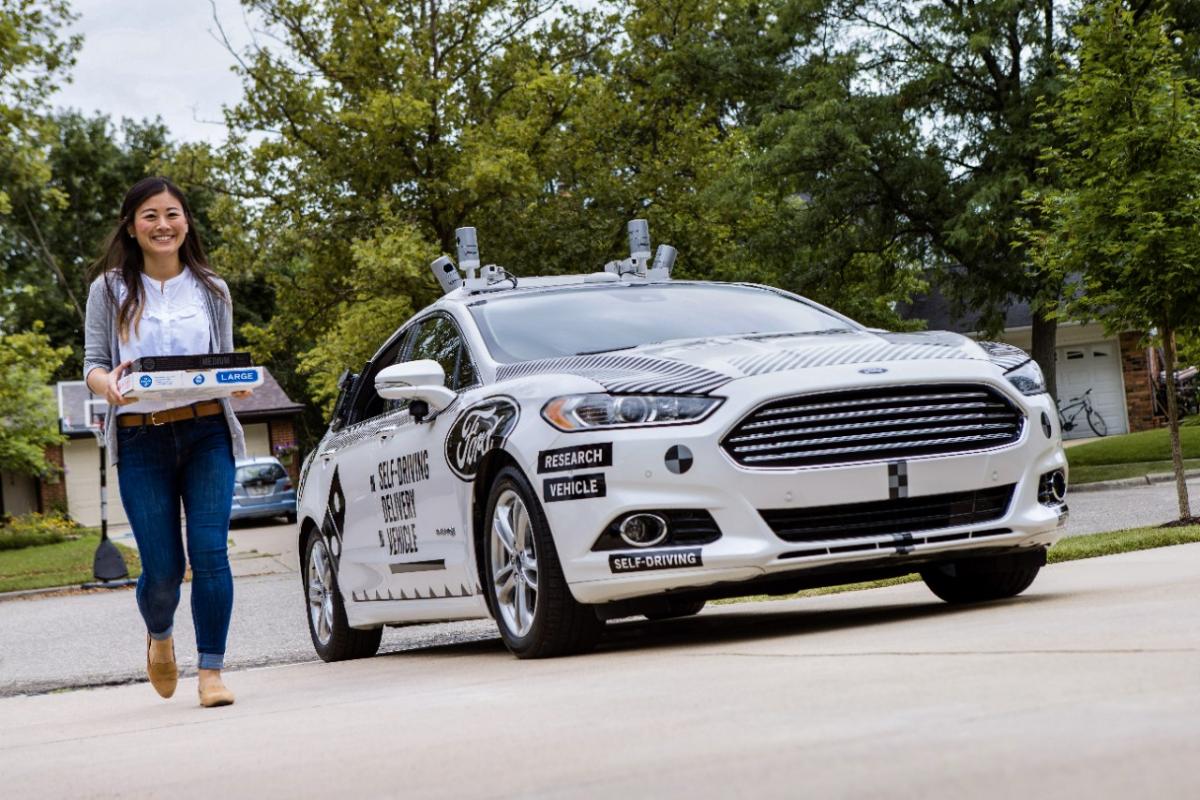 Ford Motor Company is trialling self-driving pizza delivery vehicles, in partnership with global chain Domino’s, in an attempt to see how customers “react”.

During September, some customers in Michigan would have the chance to request their delivery arrive in a Ford Fusion Hybrid Autonomous Research Vehicle, which initially would be supervised by engineers and researchers.

Ford replaced chief executive Mark Fields in May with Jim Hackett, who was expected to address the company’s perceived lack of interest in newer technologies like artificial intelligence, autonomous cars and long-range electric vehicles.

Ford’s vice president of autonomous and electric vehicles Sherif Marakby said through the partnership with Domino’s, the $140-billion-a-year car maker was increasing its “understanding of the business opportunity for self-driving vehicles”.

In a move unusual for a modern family business, Redwood Financial Partners has opened a new bank aimed at supporting growth in a regional part of the UK. 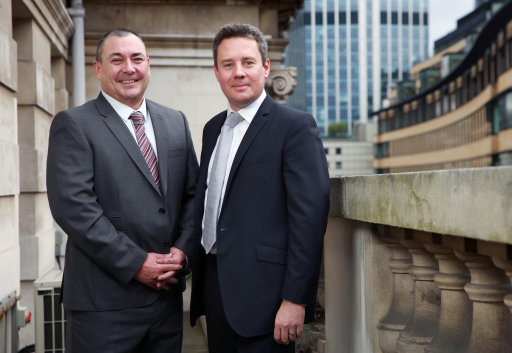 Controlled by David Rowland and his son Johnathan, Redwood Bank caters to small and medium sized enterprises and rushed to market in just four months after securing its banking licence.

Warrington Borough Council has a 33% stake in the bank’s parent company, and the bank would open a regional branch in the area, about 30km east of Liverpool, alongside its Hertfordshire HQ north of London. As part of this, the council’s executive board approved an investment of £30 million ($39 million) in Redwood as part of the bank’s capital funding.

The council said in a statement it saw the investment as supporting the local economy while local economy, “helping businesses thrive and generating income which will [protect] council services”.

Johnathan Rowland said the bank would “stimulate sustainable economic growth in Warrington and the surrounding area”.