The billionaire Sackler family that controls OxyContin maker Purdue Pharma, already facing mounting legal and financial pressure, has been expelled from a hedge fund for its alleged role in fuelling the opioid crisis.

A spokeswoman for Hildene Capital Management confirmed the firm is returning Sackler family money, but declined to elaborate on the decision.

Hildene, which manages about $10 billion, told the family late last year it was no longer comfortable managing their money, according to the Wall Street Journal.

“An opioid-related tragedy affected someone with a personal relationship to me and other members of Hildene,” Brett Jefferson (pictured), Hildene president, told the newspaper.

“Last year, the weight on my conscience led me to terminate the relationship and initiate the redemption procedure.”

Hildene joins a list of universities, museums and non-profits that are reviewing their relationships with the family as a result of its ties to opioids. Last month, Columbia University said it was not accepting donations from Sackler-related entities.

Purdue Pharma is facing lawsuits by 36 states and more than 1,600 cities and counties for its role in the US opioid epidemic. Other drug companies targeted by opioid related suits include Johnson & Johnson, Teva Pharmaceutical Industries, Allergan and Endo International. All companies have denied wrongdoing.

The Sackler family is a transatlantic family who are known for entrepreneurship and philanthropy. They are decedents of three Sackler brothers—Raymond, Arthur, and Mortimer—who bought Purdue Fredericks in 1952. They turned it from a small pharmaceutical firm making laxatives and antiseptics into a family-controlled enterprise that eventually became Purdue Pharma. The company introduced OxyContin in 1996.

The family has also made a name as leading philanthropists and supported major cultural institutions, among them the Metropolitan Museum of Art, the Guggenheim, the Smithsonian, the Tate Gallery, and the Lovre, and numerous universities including Harvard, Oxford, Columbia, New York University, and the University of Edinburgh. The company posted a revenue of $3 billion in 2017. 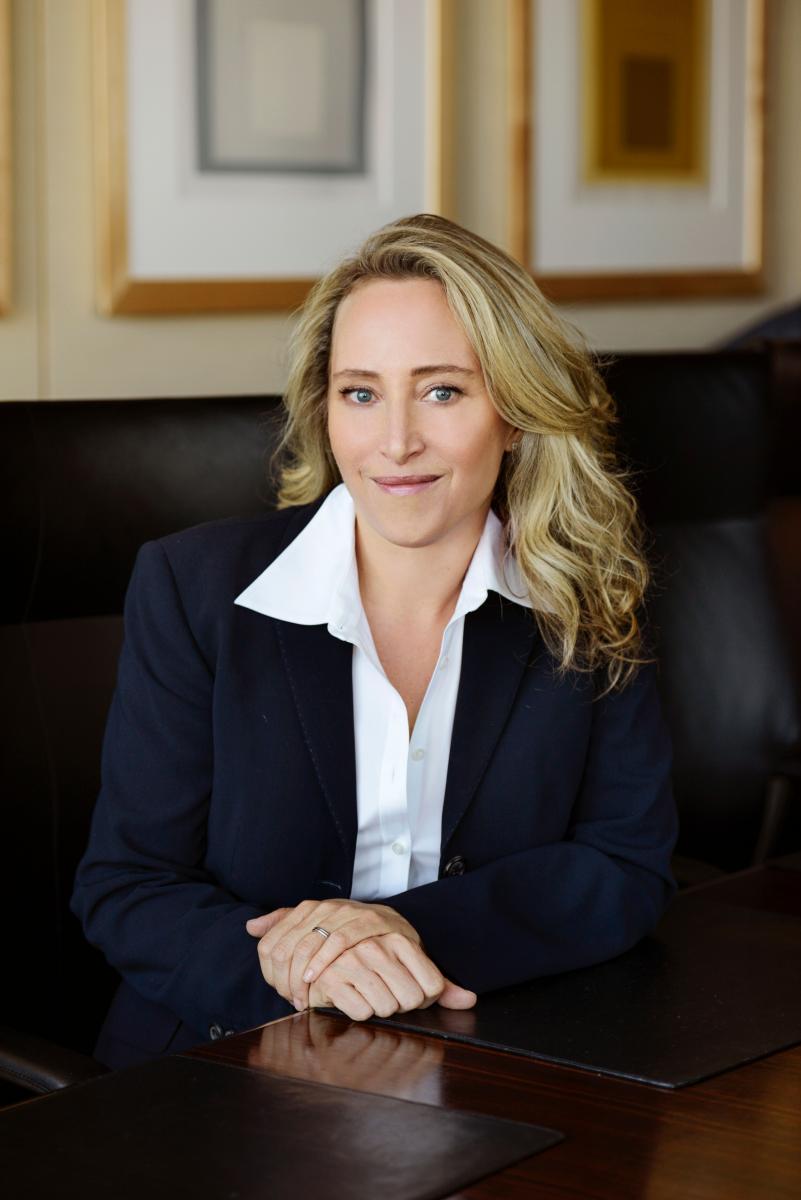 Jeffery Soffer said he is launching a separate company, Fontainebleau Development, which will focus on taking the Fontainebleau Miami Beach hospitality brand to other US and international markets.

He has been granted a license by Jackie to keep using the Turnberry name for his two assets JW Marriott Turnberry Resort and Spa, and Turnberry Ocean Club Residences. He will also retain ownership of Big Easy Casino in Hallandale Beach.

Jackie Soffer (pictured) will remain as chairman and chief executive of Turnberry Associates and will continue her role as principal owner of Aventura Mall and the Town Center Aventura.

She owns Residence Inn by Marriott, Courtyard by Marriott and Hampton Inn in Aventura, Miami and is developing the Miami Beach Convention Center hotel.

Tensions between the siblings peaked last year, when voters prepared to decide whether to approve the Convention Center hotel and Fontainebleau—owned solely by Jeffery—opposed the move, according to the Miami Herald.

“Our family has been part of this community for 50 years, but now you’re dealing with growing families and new generations becoming involved.

“We have different interests and different views on how things should be done.

“I think it’s cleaner for each of us to have our platforms.”

Jackie said the new arrangements would give them both the freedom to pursue their projects more easily.

"Our company has grown to the level that it makes sense for us to do some projects individually," she said.

"That doesn't mean we won't be doing some of our projects together.

"This is more about each of us having our own companies, so we can pursue the projects we are closer to."

Both Soffers will continue to share ownership of several properties, including JW Marriott Nashville, Hilton Downtown Nashville and Fontainebleau Aviation. They will also share ownership of the Solé Mia residential development in North Miami, which they are developing with Richard LeFrak and his family.

Turnberry Associates was founded in 1967 by Jeffery and Jackie’s father Donald Soffer after purchasing 785ha of submerged, undeveloped swamp and marshland in North Dade County, Florida for $6 million and developing into what is now the Turnberry Isle and Aventura areas. Since then, the company has developed more than $10 billion in real estate properties in the US.

Schroders, the family-controlled FTSE 100 asset management group, has appointed Leonie Schroder to its board, to replace her father, Bruno, who died last month aged 86.

Leonie Schroder (pictured) has had no prior role at Schroders or at any large financial services company, but will join Schroders as a non-executive director. She has had directorships at the Schroder Charity Trust, the Red Squirrel Survival Trust and other entities linked to Dunlossit, the family’s large estate on the Isle of Islay.

“For over 40 years the board has included two directors with a connection to the principal shareholder group,” Michael Dobson, chairman of Schroders, said.

“We believe that having two members of the family serving on the board benefits the company in aligning interests and reinforcing long term thinking.”

The two directors control 48% of the voting shares. Philip Mallinckrodt, the other family member, is Bruno Schroders' nephew.

Bruno Schroder told the board last year he planned to retire at this year’s annual meeting on 2 May, according to the company.

The board’s nomination committee then consulted on his succession with the trustees of the family trusts and members of the principal shareholder group.

“After careful consideration, the nominations committee decided to recommend to the board [Leonie’s] appointment as a director,” the company said.

Schroders was founded in 1804. Bruno Schroder was the great-great grandson of John Henry Schroder, the co-founder of the financial-services powerhouse Schroders. He started as a director of the firm in 1963 and was the longest serving non-executive board member of any company on London’s FTSE 100. The company posted a revenue of £2.6 billion ($3.4 billion) in 2018.