Pre-nuptial agreements are on the rise among ultra-wealthy individuals and families, especially among people aged under 30 getting married for the first time, a new study finds.

Two-thirds of the 25 English and Welsh law firms surveyed by Forsters’ family team said they had advised their ultra-wealthy and high net worth clients on a greater number of nuptial agreements since 2010.

Forsters said the main driver for people entering nuptial agreements was wealth protection, including the protection of assets acquired pre-marriage and assets inherited from family. In the event of divorce, with over two-thirds (68%) cited this as the main rationale for those agreements they had advised on. Almost one-third (32%) cited other drivers including minimising the risk of adverse outcomes on divorce/providing more certainty (15%), pressure/encouragement from third parties i.e. parents/children/trustees (9%) and 8% citing other reasons, such as protection of business interests. 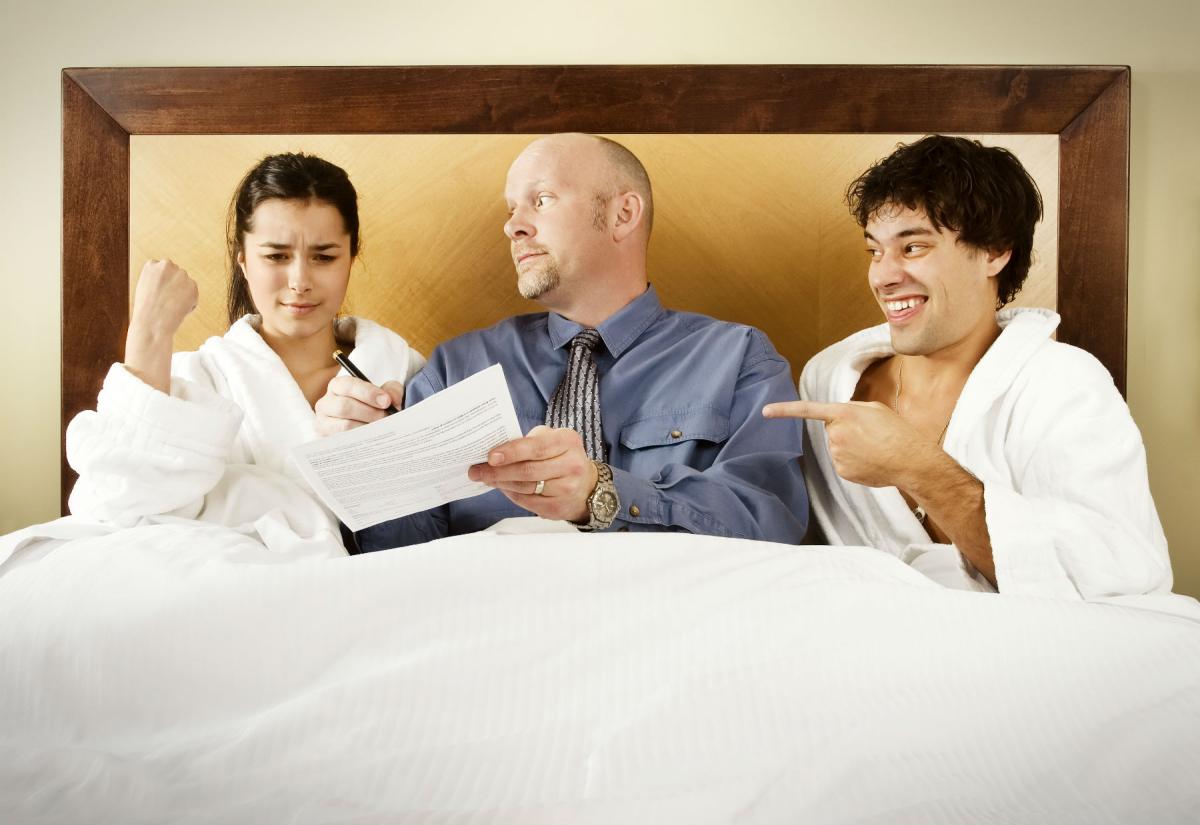 Jo Edwards (pictured above), head of family at Forsters, said while the perception may have been pre-nups were the preserve of older or wealthier generations, results showed the most common age bracket for those entering a nuptial agreement was 31-45.

“This reflects the average age of marriage (now 37 for men and 34.6 for women), as well as an increased awareness among that age group of the importance of nuptial agreements in the context of wider wealth planning and a desire to protect, as far as possible, current and future wealth on divorce,” Edwards said.

“The increase in nuptial agreements within this age group may also reflect ageing society and the fact that their parents may be leaving them inheritances/making lifetime gifts which there is a desire to protect on divorce.”

Billionaires return to growth globally, with Asia outpacing the US for the first time

Asian billionaires now outnumber their counterparts in the United States for the first time but the US still retains the greatest concentration of wealth while European growth is static.

The total wealth of Asian billionaires will overtake that of their peers in the US in just four years, if the trend continues, the new joint UBS/PwC Billionaires Report 2017 added.

The combined wealth of Asian billionaires grew by almost a third from $1.5 trillion to $2 trillion but still lagged behind the US, which maintained the largest concentration of billionaire wealth. In 2016, US billionaires saw their wealth increase from $2.4 trillion to $2.8 trillion, driven by technological innovation, financial services and materials, the study of 1,542 billionaires found. 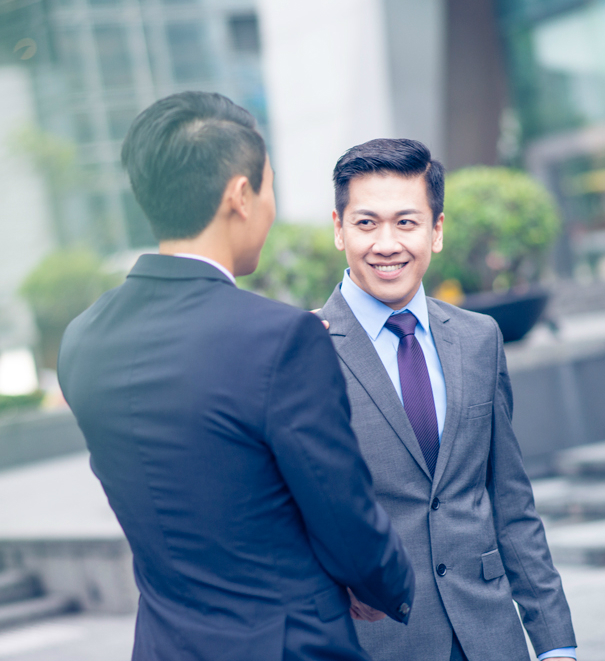 There were 342 billionaires in Europe by the end of last year but growth remained stagnant in comparison. Overall wealth grew modestly by 5% to just over $1.3 trillion, with 24 new billionaires and 21 dropping off, a third of them due to death. This corresponded with previous findings that Europe had the highest number of multi-generational billionaires.

The total wealth of billionaires rose by 17% in 2016 to $6 trillion, double the rate of the MSCI World Index.

“Whereas last year we were concerned about issues such as regulatory upheaval and currency fluctuations, this year's return to growth and change in demographics shifts the focus to idealism, philanthropy and impact investing,” Dr Marcel Widrig, partner and private wealth leader at PwC, said.

“It’s not enough anymore to just preserve and grow wealth. Today's billionaires also feel a responsibility to drive social and economic impact—whether that means creating a private museum to promote the arts or buying a professional sports team to promote a passion.

“This will be even more important when an estimated $2.4 trillion of billionaire wealth is expected to be transferred in the next two decades. Technology, the creation of social networks and high-profile examples of philanthropic peers have all had an impact on this exclusive group.”

How to avoid “Sudden Wealth Syndrome”

Omnia Family Wealth said its advisers often saw the aftermath of heirs who were unprepared to manage wealth while guiding large multigenerational families. Family fortunes gradually deteriorated after wealth was unexpectedly transferred from one generation to the next.

1    Encourage families to engage in structured family meetings where the second and third generation heirs have a forum, with sufficient advanced time, to ask questions and learn about the patriarch’s guiding values and establish long-term goals

2    Provide educational opportunities for second and third generation heirs. A finance or investment educational course can help prepare heirs by giving them a basic understanding

3    Establish a purpose for the family’s wealth. Engaging heirs to continue a family legacy is a great way to give the wealth deep and long-lasting meaning

“It all boils down to opening the doors of communication and talking to your heirs about the legacy you want to leave.”