The Oppenheimer family, heirs to the DeBeers diamond fortune, is the latest family enterprise to extend its family office into Singapore.

Oppenheimer Generations acts for South African billionaires Nicky Oppenheimer (pictured left), 76, and son Jonathan, 51 (pictured right). The group said the long-term economic prospects in Asia were attractive for any investor. The fourth-generation family looked to build a permanent presence in Singapore and use it as a platform to “boost synergies and catalyse investments” between its home market of Africa and South-East Asia.

Edoardo Collevecchio, the chief of staff and head of special projects at Oppenheimer Generations, would relocate to establish and lead the operation in Singapore. He will be joined by Yi Long Ong, former head of Temasek’s Asia unit. 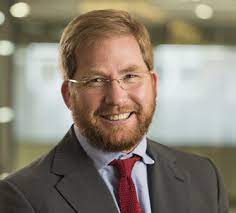 Jonathan Oppenheimer (pictured right), executive chairman of Oppenheimer Generations, said: “As a family, we have always sought to apply a mindset of engaged capital—which involves a long-term partnership between investors, operators, and the wider community—across all our investments, with a focus on long-term shared values.

“In recent decades, China and South-East Asia have led the world in terms of investment in ‘productive assets’ as a proportion of overall investment. Through our presence in Singapore, we look forward to deepening relationships with like-minded partners across both commercial and philanthropic initiatives.”

The Oppenheimer family ended its involvement in diamond mining giant De Beers in 2012 when it completed its share sale to Anglo American. The family sold its 40% stake in De Beers to the British listed multinational mining company in a deal worth $5.2 billion.

Australian billionaire mining magnate Andrew Forrest says the future of his Fortescue Metals Group is “fully green” as he pledges his family business will achieve net zero carbon emissions by 2040.

Forrest (pictured), 59, is the richest person in Australia with a fortune of $13.5 billion. He has been a champion of using hydrogen from renewable energy to produce iron and steel. The Perth-based group’s off-shoot Fortescue Future Industries (FFI) aims to supply 15 million tonnes of green hydrogen globally by 2030. The target would jump to 50 million tonnes in the next decade for domestic and export markets.

Earlier this month, FFI has acquired a 60% stake in Dutch based High yield Energy Technologies (HyET) Group and provided the majority share of funds for the expansion of HyET Solar’s Dutch Solar PV factory.

Fortescue plans to build the world’s largest electrolyser factory in Queensland in early 2022. The plant would produce electrolysers, used in hydrogen production, with a capacity of two gigawatts a year, almost double its nearest competitor in England. 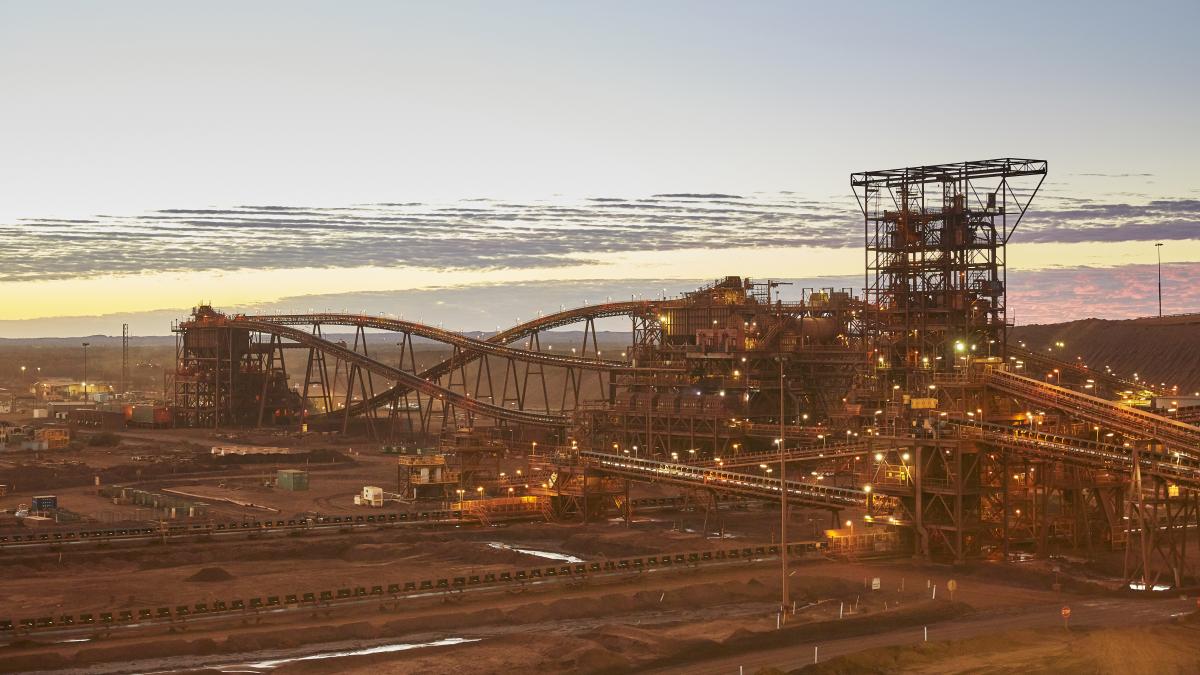 “The reason is, not only should we [go fully green], but we’ve got to set ourselves as a sustainable example to business,” Forrest told the BBC programme Hardtalk last week.

“We’ve got to show business you can actually make a dollar out of this. Because if we don’t show that, business is not going to follow, they’re not in the business of going broke.”

Hailing from a fourth-generation ranch-owning family, Andrew “Twiggy” Forrest founded Fortescue Metals Group in Western Australia in 2003 and turned it into one of the largest iron ore producers in the world.

Chairman Forrest also assumed the role of chief executive from 2005 until relinquishing in 2011 to devote more time to the Minderoo Foundation. He co-founded and co-chairs the foundation with his wife Nicola Forrest since its launch in 2001. Grace Forrest, one of their three adult children, is a director.

The foundation has committed $1.5 billion in support of more than 300 initiatives across Australia and worldwide, among the causes his passion for marine conservation. The Forrests were the first Australian wealth-holders to sign up for Bill and Melinda Gates’s The Giving Pledge, which promises to give most of the family’s wealth to charity in their lifetime. 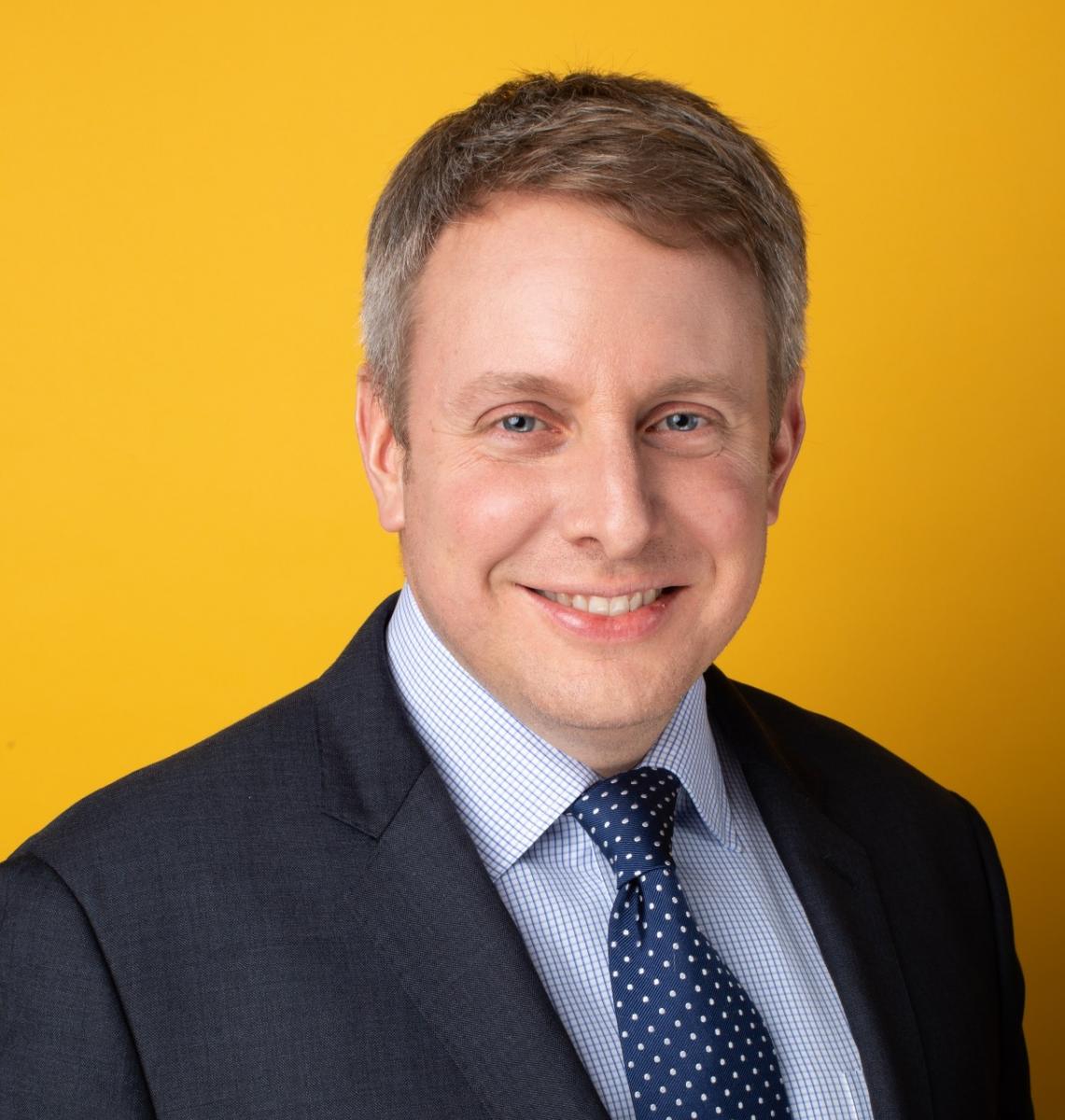 The Ford Foundation says it will end further investment in fossil fuels in favour of more climate-friendly investments.

The private foundation, one of the largest in the United States, followed its peers the MacArthur Foundation and Harvard University in announcing divestments in fossil fuels before the 26th UN Climate Change Conference in Glasgow next month.

The Ford Foundation said although only 0.3% of its endowment was directly invested in fossil fuel companies, it took its duties as fiduciaries seriously.

“We’re mindful that if we put restrictions on our investments, we may forsake some amount of return for future generations,” Darren Walker, the 10th president of the foundation, said.

“At the same time, however, the Ford Foundation’s trustees, leadership team and I recognise a risk graver than forsaken value: There is no perpetuity without a planet.”

Ford’s investment strategy was two-fold: protect the planet by ending investment of further assets in the endowment into fossil fuels and seek opportunities to invest in alternative and renewable energy “in the future”.

The foundation holds a $16 billion endowment and makes $500 million in grants around the world every year.

Bill Ford (pictured right), 64, the longest-serving chairperson of any automaker, is steering Ford Motor Company’s $30 billion investment in electric vehicles through to 2025.