The Escarrer family principal of Melia Hotels International has declared flexible expansion, digitalisation and sustainability as the key drivers behind the Spanish hotel chain’s recovery from 15 months of Covid-19 restrictions.

Gabriel Escarrer Jaume (pictured), 50, executive vice president and chief executive, said Melia has been through difficult crises and situations in its 65 years in business, but never has the impact been so great as to force the family business to close practically all of its hotels simultaneously.

Melia reported in February its revenues for 2020 plummeted by 70% to $639 million as the travel and tourism industry ground to a halt due to the pandemic.

Speaking at the Melia annual meeting this month (pictured), Escarrer said: “We are on the verge of a global recovery which Melia intends to leverage to grow, recover value and then multiply that value in the future for our shareholders, partners, employees, customers, suppliers, and society in general. 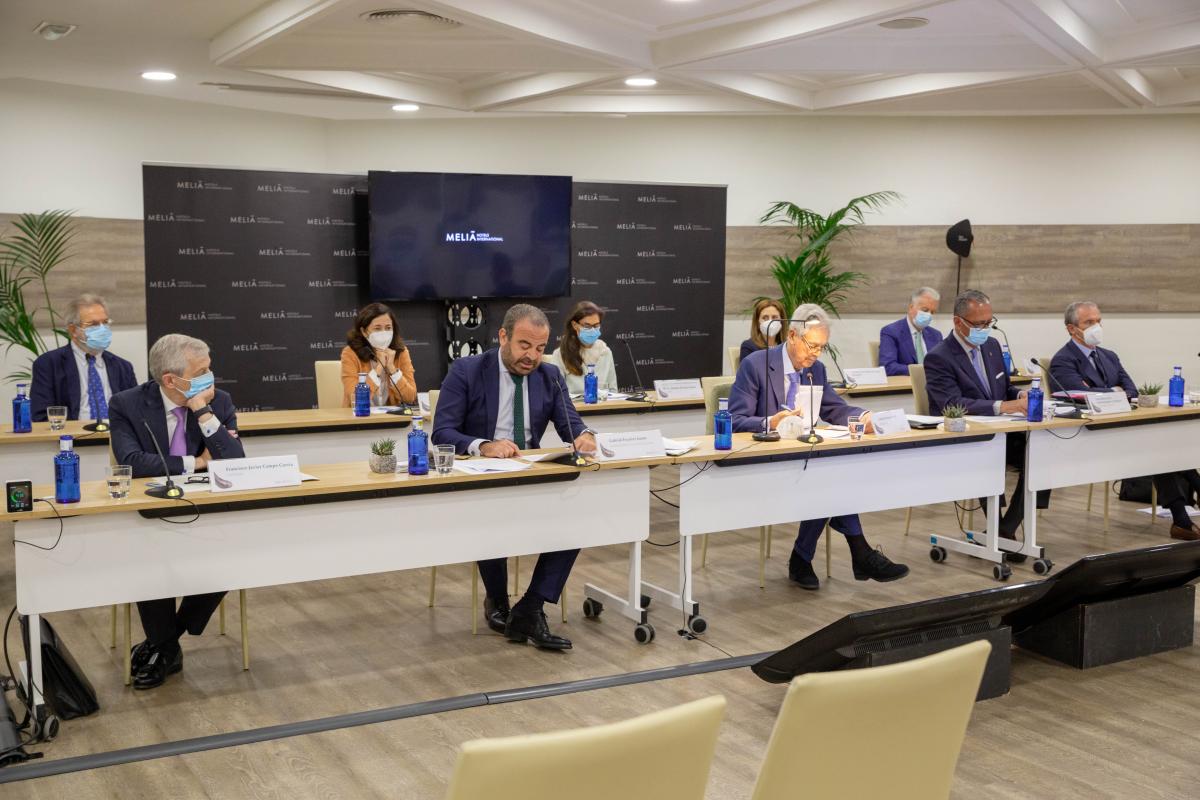 “After 15 months of negative results, we expect to achieve a positive EBITDA from June onwards.”

Escarrer attributed the resilience of Melia to financial solvency, investment in renovating and repositioning its hotels, digitalisation and crisis management. He said the progress made in those disciplines during the pandemic when applied in normal business conditions and with revenues like those achieved before Covid, the company would see an improvement of 300 basis points in its operating margin.

Escarrer said Melia will transition from a contingency management situation to a new strategy designed for the post-Covid environment and until revenue levels reach those of 2019, which experts expect around 2024. The strategy prioritises creating an even more resilient company through growth in profitability and a consequent reduction in corporate debt.

The family busines will boost its sales and distribution capacity with a new “affiliated by Melia” franchise model which allows third-party hotels to be added through flexible partnerships.

Escarrer said 11 new hotels have been signed up to date in 2021, a figure which is expected to more than double over the year. All the hotels have been added under “asset-light" formulas and all of them in resort destinations, the segment expected to be the quickest to recover after the crisis. 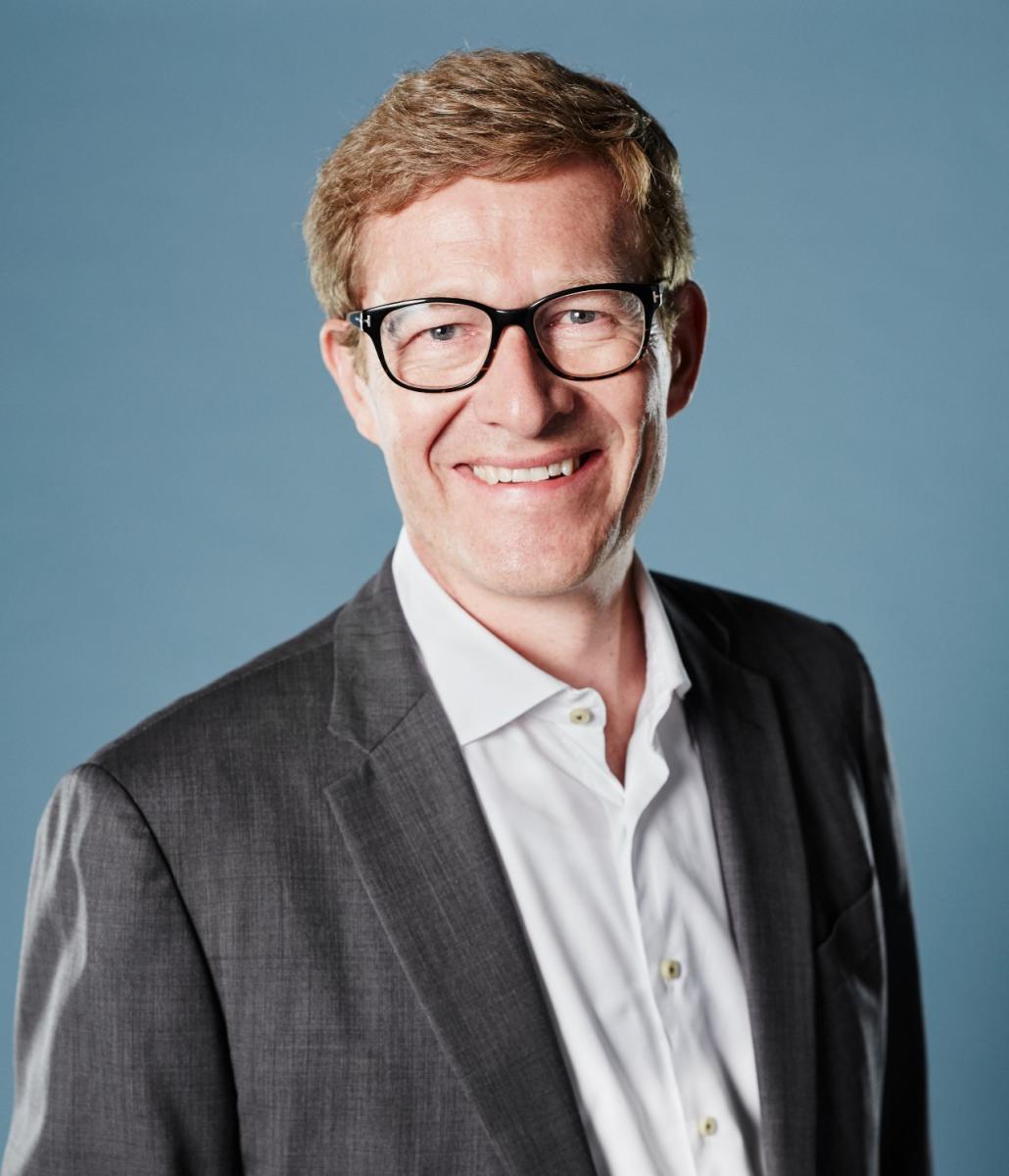 The family-owned Danish toy giant Lego is making good on its $400 million investment in sustainability by revealing its first bricks made from recycled plastic.

The new prototype unveiled last week uses PET plastic from discarded bottles. It is the first brick made from a recycled material to meet the company’s strict quality and safety requirements.

A team of more than 150 people are working to find sustainable solutions for Lego products. Over the past three years, materials scientists and engineers tested more than 250 variations of PET materials and hundreds of other plastic formulations. Another year of testing was needed before PET-formulated bricks were available to buy, the group said.

Led by Niels Christiansen (pictured), 55, the non-family chief executive, Lego Group announced last September it will invest up to $400 million over three years to 2022 to accelerate its sustainability ambitions. 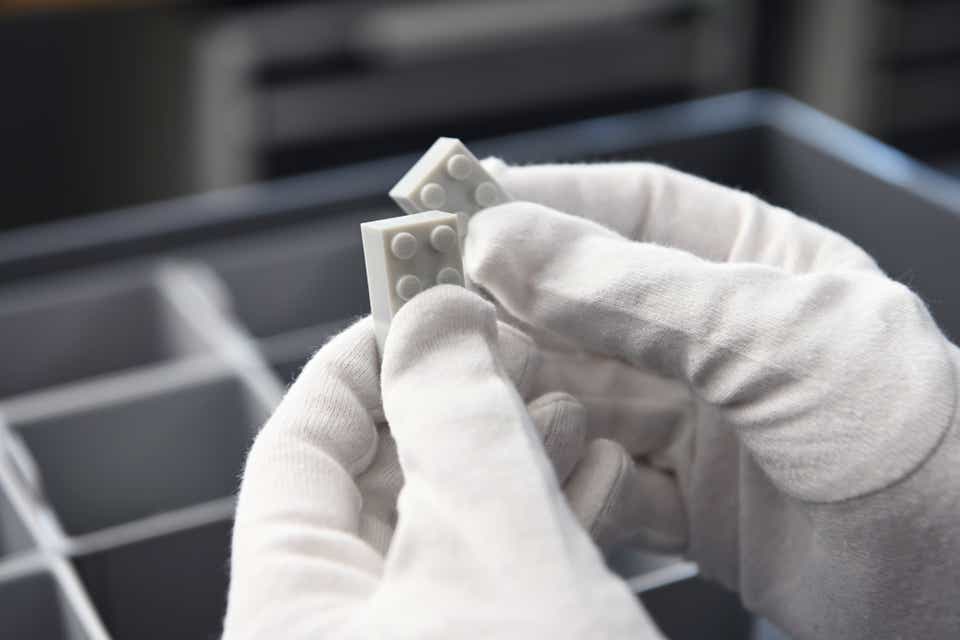 The $7.013 billion group was founded in 1932 by Ole Kirk Kristiansen and is now owned by grandson Kjeld Kirk Kristiansen, 73. He is the third richest Dane, with a net worth of $6.75 billion.

The RepTrak Company released its annual Global RepTrak 100 survey in April, ranking the Lego Group as the most highly regarded company in the world when it comes to corporate reputation for the second year running.

RepTrak measures the corporate reputation of 100 companies by asking the public in 15 countries questions about the emotional appeal of each company. The study scores the companies on seven dimensions: products and services, innovation, workplace, governance, citizenship, leadership and performance.

The matriarch of the German media family business Bertelsmann has handed over the role of the Speaker of the Family to her son.

Christoph Mohn takes over from his mother, Liz Mohn (pictured), the fifth-generation billionaire businesswoman and philanthropist, on her 80th birthday. She remains a member of the BVG Steering Committee and the Bertelsmann Supervisory Board. Liz Mohn took on the role of the Speaker of the Family in 2002. 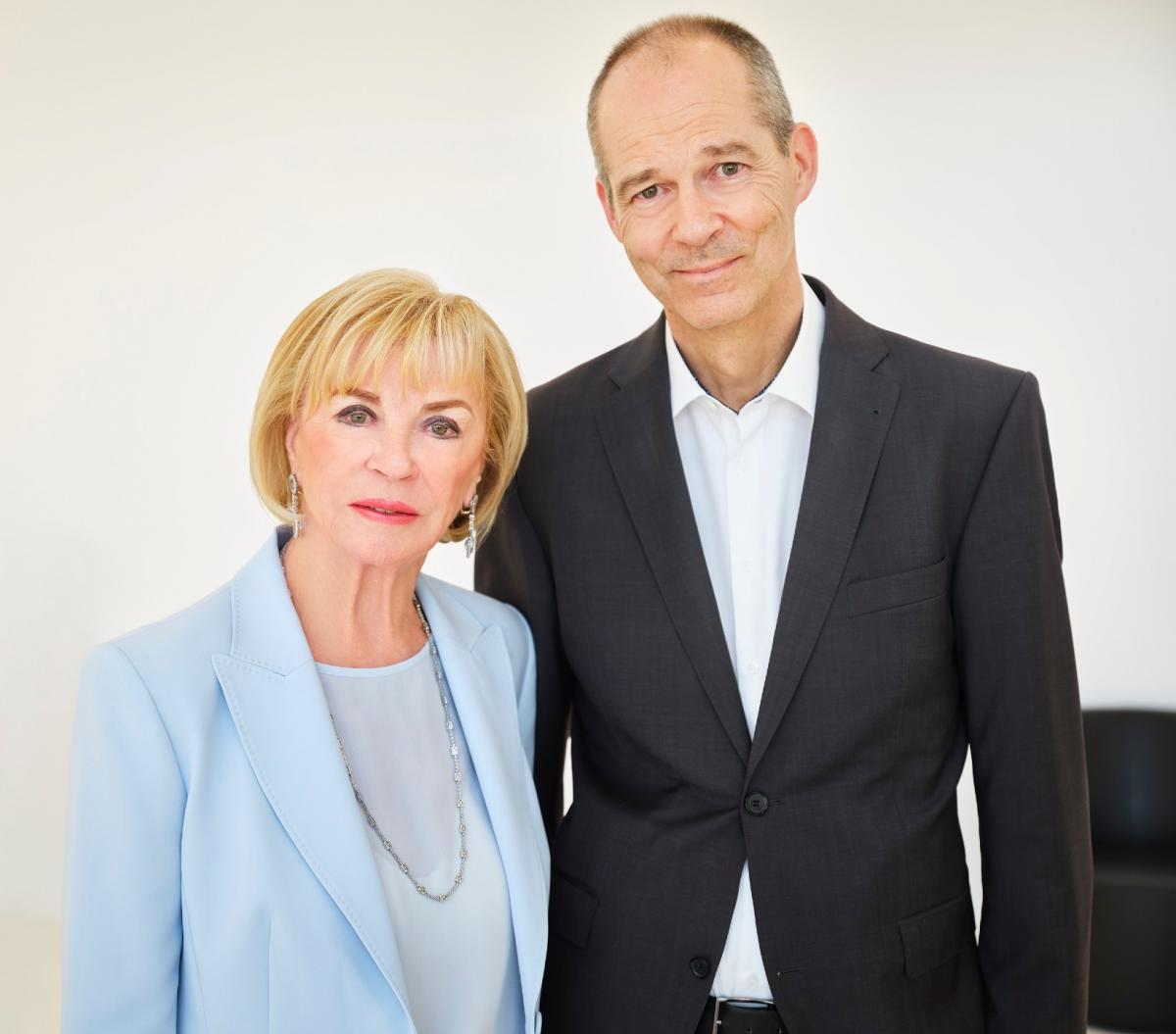 In the complex governance structure of the $20.6 billion media, services and education giant, BVG is tasked with safeguarding the continuity of management at the Bertelsmann group. BVG represents the shareholder interests of the non-profit foundation Bertelsmann Stiftung and the Mohn family.

The BVG Steering Committee is comprised of three members of the Mohn family, namely the mother and son and daughter, Brigitte Mohn, 57, plus three external members.

Bertelsmann made a successful start to 2021, reporting quarterly revenues significantly above both its pre-coronavirus level in 2019 and the previous year 2020. Group revenues increased organically by 10% quarter-on-quarter to $5,010 billion and by 7% compared to the pre-corona year.

In 2021, Bertelsmann commemorates the 100th birthday of Reinhard Mohn, the group's late post-war founder and long-time chairman and chief executive. The entrepreneur and philanthropist transformed a medium-sized printing and publishing house, established in 1835, into a global media conglomerate. Reinhard Mohn, who died in 2009, was the spouse of Liz Mohn and father of Christoph and Brigitte Mohn.