The fourth-generation Mills family which owns Medline Industries, the largest US privately held manufacturer and distributor of healthcare supplies, looks set to seal one of the largest private equity deals since the Global Financial Crisis.

The Illinois-based $17.5 billion family business announced last week its agreement to sell a majority stake to a partnership managed by Blackstone, Carlyle and Hellman & Friedman. The ‘club deal’ reportedly beat rivals including Bain Capital, CVC and Brookfield. The transaction was worth a reported $34 billion, including debt, and was expected to be completed later in 2021, pending regulatory approval.

Medline said it will remain a privately held, family-led company. Charlie Mills (pictured above and below middle), 59, chief executive; cousin Andy Mills (pictured below right, also 59, president and Andy Mill’s brother-in-law Jim Abrams (pictured below left), chief operating officer, would continue to hold the positions they have held since 1997.

The Mills family will remain the largest single shareholder, Medline said. The entire senior management team will stay in place. The company planned to use the new resources from the partnership to expand its product offerings, accelerate international expansion and continue to make new infrastructure investments to strengthen its global supply chain. 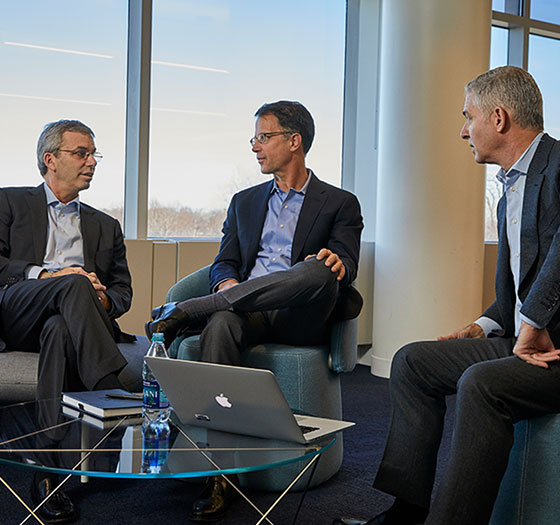 “This investment from some of the world’s most experienced and successful private investment firms will enable us to accelerate that strategy while preserving the family-led culture that is core to our success.”

From its range of 550,000 medical products, Medline ramped up production of its medical masks, biohazard bags, hand sanitisers, surgical gowns and drapes from February 2020 to meet skyrocketing demand due to the Covid-19 pandemic. The company supplies hundreds of nursing homes, pharmacies and 45% of the leading 150 hospital systems in the US.

Charlie and Andy Mills’ great-grandfather, Arkansan AL Mills, sewed and sold butcher’s aprons in Chicago’s meatpacking district in 1910. The founder discovered the same garment was needed by medical practitioners and opened Mills Hospital Supplies in 1912. His son, Irving Mills, took control of the business 12 years later. He sold it to Cenco Instruments, a long-gone laboratory equipment supplier in Chicago in 1961.

Irving Mills invested the equivalent of $4 million today into his sons’ startup venture, Medline, in 1966. Jon and Jim Mills departed Cenco to launch Medline with a warehouse and loading dock in Illinois. Several employees transferred from the old company. Medline began selling sheets, gowns and towels. Over the decades, it expanded its facilities and range and introduced educational courses via Medline University while remaining 100% family-owned, until the proposed private equity transaction this year.

The Italian chocolate-making Ferrero dynasty is becoming a leader in the sweet biscuits market with its proposed $509 million acquisition of the British company Burton’s Biscuits, only eight months after Ferrero bought Burton’s UK rival Fox’s Biscuits for $318 million.

Despite competition from Valeo Foods Group and Bain Capital, CTH Invest, a Belgian holding company related to the Ferrero Group, announced last week its agreement to acquire Burton’s Biscuits from the Ontario Teachers’ Pension Plan Board. The board is Canada’s largest single-profession pension plan with $182.6 billion in net assets and has owned the brand since 2013. The deal awaits regulatory approval.

Headquartered in St Albans, the company was founded by Joseph Burton in 1935, a third-generation member of the Burton baking family.

Burton’s employs 2,000 people in six factories in the UK. As part of the deal, CTH will take over the factories, in Blackpool, Dorset, Edinburgh, Livingston, Llantarnam and Isle of Arran. Llantarnam created 40 extra jobs in March 2021 to meet record levels of consumer demand. 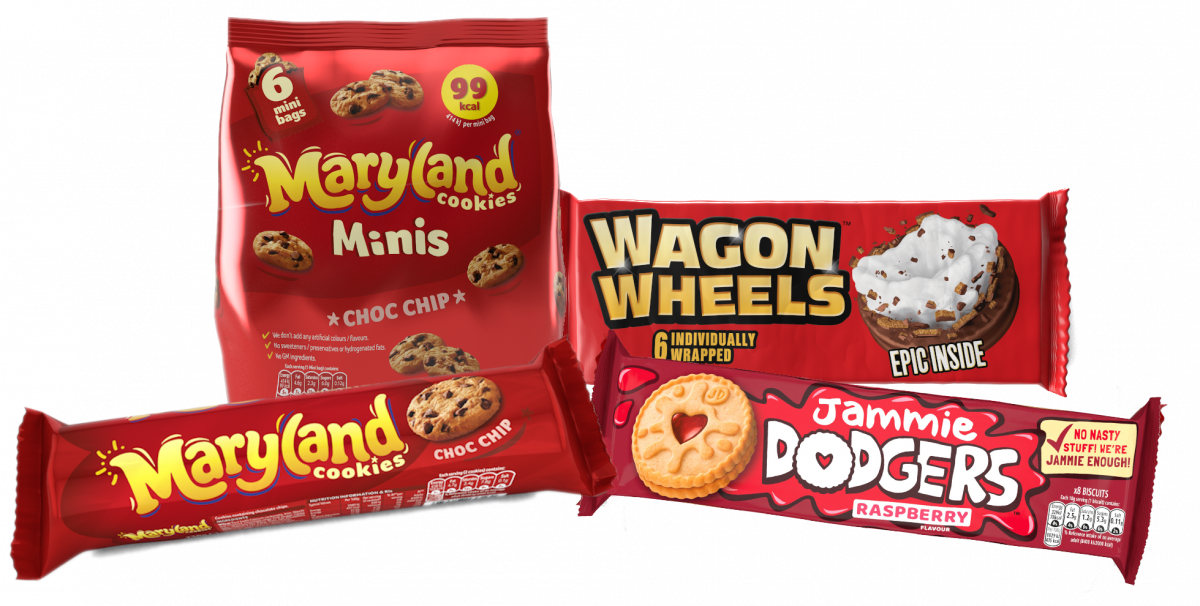 CTH said it expected to enlarge the offer of products in the sweet biscuits market, following its acquisitions of Belgian Biscuits Delacre in 2016, both US Kelsen and Kellogg’s cookie brands in 2019 and Fox’s in 2020.

The combined group would become the third largest biscuit manufacturer in the UK, after Pladis, the owner of McVitie’s, and Mondelez, which owns Cadbury, Ritz and TUC.

Billionaire Giovanni Ferrero (pictured), 56, as the third-generation executive chairman, is driving the acquisition spree. He is the youngest son of the late Michele Ferrero, creator of the hazelnut spread Nutella. Giovanni Ferrero is Italy’s richest man with a personal wealth of $35.9 billion, according to Forbes.

The Ferrero Group ended its financial year in August 2020 with a consolidated turnover of $14.6 billion, up 7.8% over the previous year. 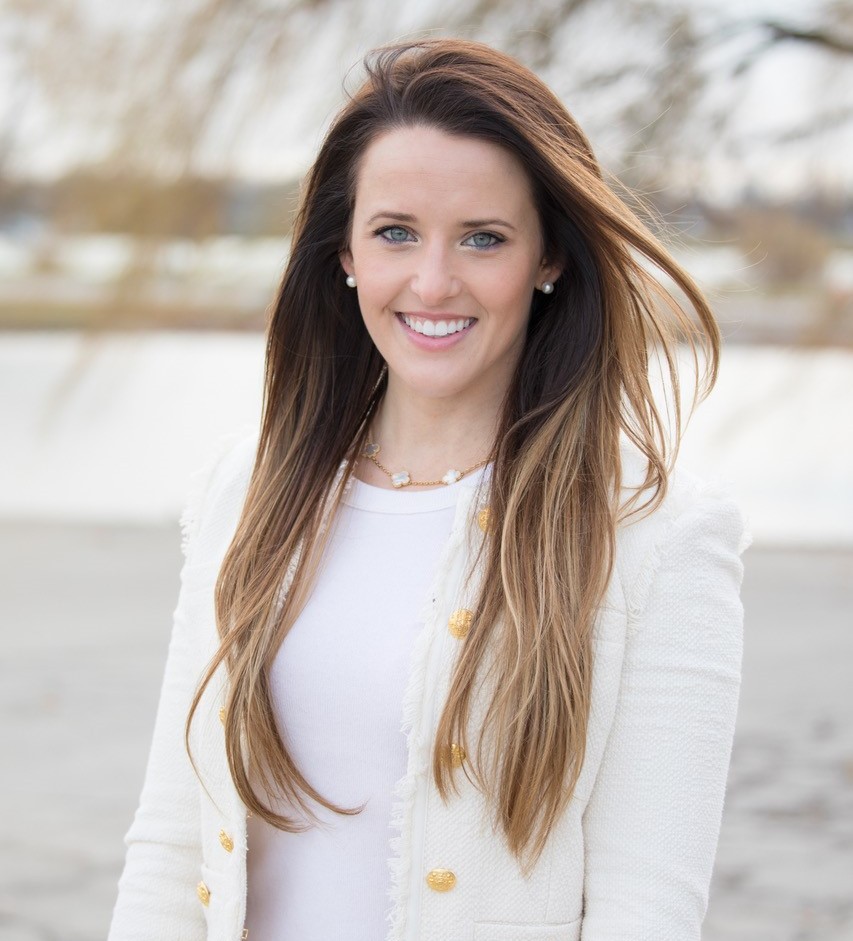 Auto giant Ford has elected two great-great grandchildren of pioneering founder Henry Ford to its board of directors, including its first female family member.

Alexandra Ford English (pictured), 33, and Henry Ford III, 40, began to serve on the 14-person board of the $127.1 billion company immediately after their election last month.

The next-gens and fellow board members will be under pressure to manage the company’s 91% drop in share value over the past 22 years, the closure of its $12 billion loss-making Brazilian plants in January and the ongoing semiconductor shortage, which is slowing or halting global vehicle assembly lines.

Ford English, 33, the daughter of Bill Ford, 64, executive chairman, is a director of corporate strategy at the company, responsible for enterprise, connectivity and digital network strategic plans. Before that, she was director of market and operations for Ford Autonomous Vehicles and responsible for the deployment and operations of Ford’s autonomous vehicle business in Miami; Austin, Texas; and Washington, DC. 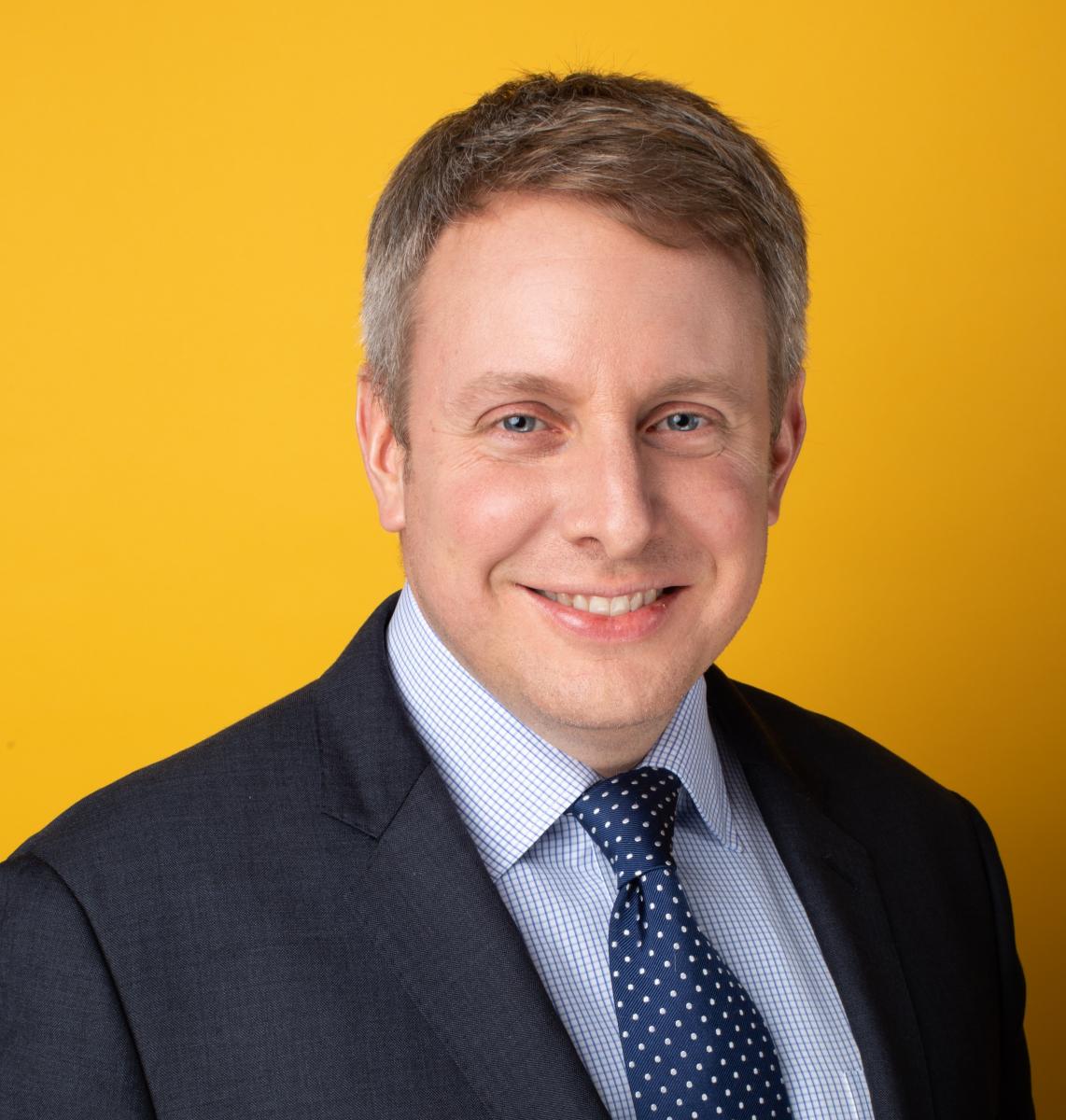 The Harvard and Stanford graduate is the company’s representative to the board of directors of Rivian, the startup electric carmaker in which Ford pumped $500 million in 2019. Her EV experience fits with Ford’s $30 billion investment in electrification to 2025, a passion project for her father, a lifelong environmentalist. Some 40% of all Ford vehicles sold worldwide were planned to be electric by 2030.

Henry Ford III (pictured) is the son of Edsel B Ford II and a director in Ford Investor Relations. Since joining the company in 2006, he held roles in labour relations, purchasing, marketing and sales, and corporate strategy. As global marketing manager for Ford Performance, the Dartmouth and Massachusetts Institute of Technology graduate was involved in the launch of the latest Ford GT and supported the company’s return to racing at the 24 Hours of Le Mans.

“Henry and Alexandra are both passionate and capable young business leaders who care deeply about Ford Motor Company and the welfare of our customers, employees, dealers and shareholders,” Bill Ford said.

“I am pleased and proud that we have a new generation of Ford family leaders who believe in serving the company and ensuring it remains a successful and positive force in the world for years to come.”