JAB Holding, family office of Germany’s billionaire Reimann family, is merging two of its coffee brands with a view to a major listing in 2020 as competition with Nestle heats up.

Jacobs Douwe Egberts (JDE) announced it will combine with Peet’s Coffee to create an entity worth €7 billion ($7.7 billion) in annual sales and operating in more than 140 countries. JAB would retain the majority share of JDE Peet’s in the anticipated float next year. An estimated valuation or annual profit details have not been revealed.

Revenue from the listing will help offset the $50 billion spending spree on acquisitions in the consumer sector the Luxembourg-based family office undertook over five years. JAB bought Peet's for $977.6 million in 2012 and JDE for $9.8 billion in 2013.

Jacobs Douwe Egberts itself forms 10% of the coffee market share, but is still eclipsed by Nestle at almost a quarter-share. Lavazza, the family-run Italian coffee maker, has a 3% share.

The $12 billion family-controlled group completed its purchase of Have & Be Co Ltd, the South Korean company behind US-Asian millennial high-growth brand Dr Jart+ Skincare and men’s grooming brand Do the Right Thing.

The late Estee Lauder and her husband Joseph founded the company in 1946 with four beauty products. Sons Leonard and Ronald established new brands and took the company global. Third-gens William (pictured), Aerin and Jane serve in executive roles in the group.

Those five family members became a combined $3.1 billion wealthier after the company stock shot up by more than 12% following solid earnings for the fourth quarter and the company’s fiscal 2019, reported Forbes. Chairman Emeritus Leonard’s net worth alone rose by $1.8 billion. Together the quintet is worth an estimated $32.4 billion, up 24% since early March, when Forbes’ 2019 World Billionaires list was released. 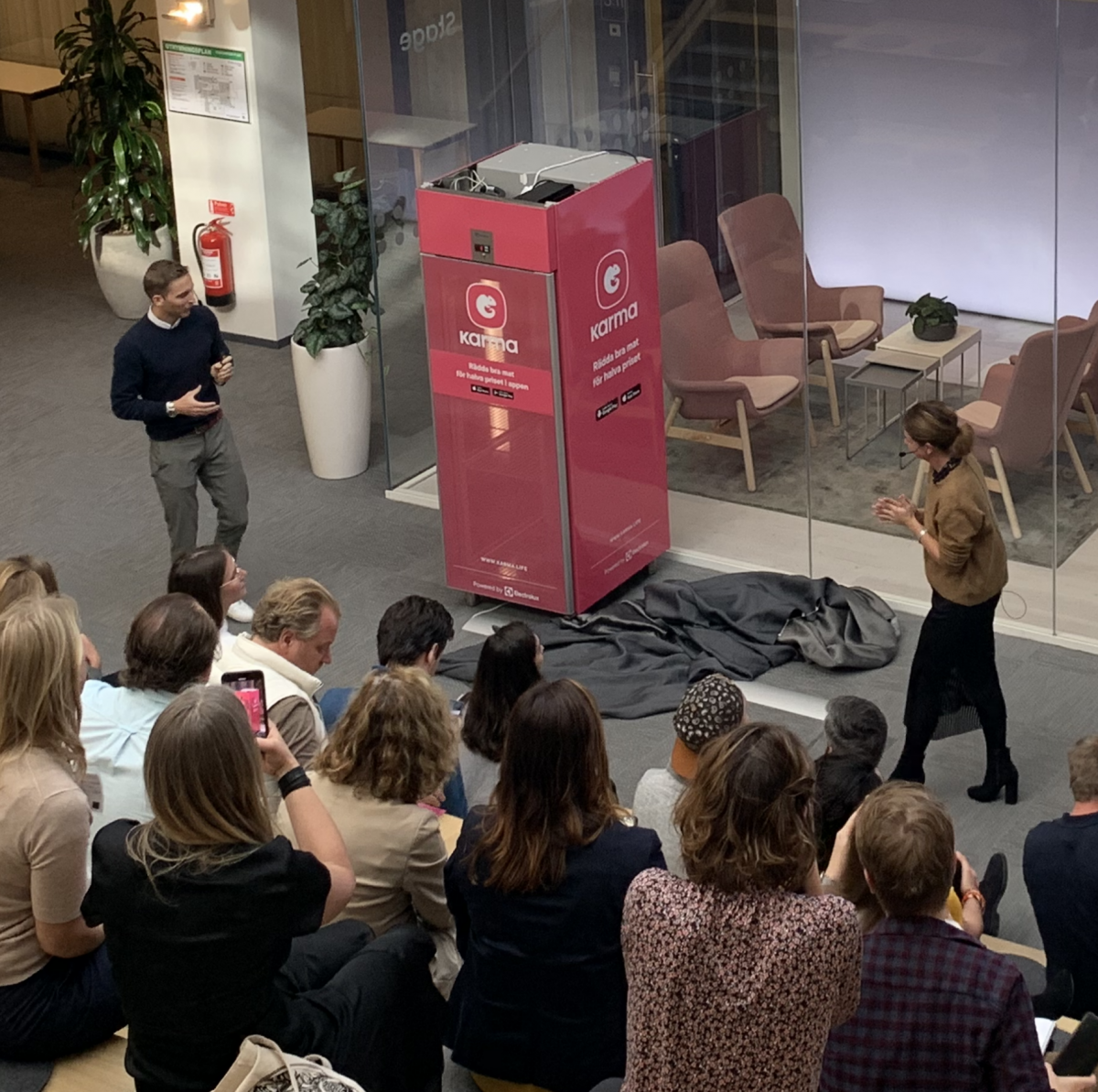 The Swedish family controlled appliance giant Electrolux has signed a global business pledge to limit global temperature rise to 1.5°C and expanded its partnership with Karma to reduce food waste.

Jonas Samuelson, non-family chief executive at the world’s fifth largest consumer goods manufacturer, signed the pledge with other business leaders at the UN General’s Climate Action Summit in New York. The “Business Ambition for 1.5°C” pledge was organised by the UN to encourage businesses to commit to science based targets and net zero emissions by 2050.

Electrolux and Karma began their partnership in 2018 by piloting a prototype refrigerator in six Swedish supermarkets to store unsold food for consumers to buy at the end of a working day for a lower price via the Karma app. Supermarkets saw an average uplift in sales of 30% of surplus food that would otherwise be wasted. Upgraded refrigerators will be installed in 45 stores across Sweden.