Principal makes way for next gen succession at H&M

The billionaire Persson family principal of Sweden’s Hennes & Mauritz has called for his son to succeed him as chairman as the $1.7 billion fast fashion family business welcomes its first female chief executive in its 73-year history.

After more than 20 years as chairman, Stefan Persson, 72, has decided not to stand for re-election at the annual meeting in May, H&M announced. Perrson will step down at the meeting and propose Karl-Johan Persson (pictured), 44, succeed him. Helena Helmersson has already been appointed the new chief executive by the board to replace Karl-Johan. Helmersson, 47, who has worked for the fashion retail giant since 1997, was chief operating officer for the past year with responsibilities for expansion, logistics, production, IT, advanced analytics and artificial intelligence.

Stefan Perrson said it was a “natural change” to hand over to Karl-Johan, who was chief executive for more than 10 years.

“I will continue to be a committed owner, just as today, but from a different position,” he said.

“In addition, the timing is favourable for making this change now since we have gradually improved profits and have a strong position with many well-established brands, millions of customers worldwide and good financial strength.”

Karl-Johan Persson said he was “very happy” his father had asked him to engage in ownership matters for the family office Ramsbury Invest, parent company of H&M, and to assume the chairmanship if approved.

The Persson family and related companies own the majority 46.5% of shares and 74% of voting rights in H&M.

Karl-Johan Persson said full-price sales and decreased markdowns helped boost profit for the full year and in the fourth quarter, when H&M achieved a 25% increase in operating profit while it continued to transform the business.

“We have invested in digitalisation, a more efficient supply chain—including new logistics centres and logistics systems, and in tech infrastructure, advanced analytics and AI.” 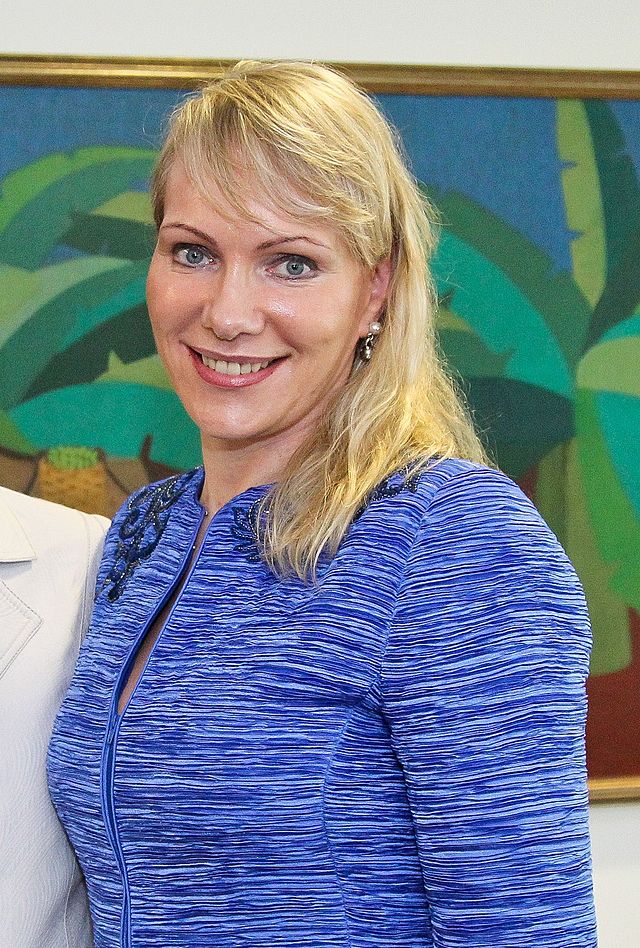 The family principal behind the Louis Dreyfus Company says she is open to selling a minority stake in the Dutch agricultural commodities merchant for the first time.

Margarita Louis-Dreyfus (pictured), 57, the Russian-born Swiss billionaire businesswoman is the majority 69.6% stake holding owner and chairwoman of the global trader since her fourth-generation husband Robert Louis-Dreyfus died of leukaemia in 2009.

“It is the first time in our almost 170-year history that we are prepared to open our capital to an external shareholder,” she told Reuters.

“But we are not under pressure. We want to keep majority control. Everything else depends on the quality of offers.”

Credit Suisse loaned $1.03 billion to the widow in early 2019. The heiress put up her own shares as collateral and bought 16.6% of shares from minority family members. The family trust Akira, set up by Robert in 2008 with Margarita as trustee, now controls 96% of the holding film Louis Dreyfus Company Holdings.

In September 2012 the company tapped into the debt market, issuing a $350 million bond—the first in the company’s history. In 2013, she appointed Serge Schoen as chairman of the supervisory board. The former commodities trader had said the company may need to go public within the next five years in order to improve access to capital.

Louis Dreyfus Company was buffeted by global trade tensions, erratic weather conditions, the spread of African swine fever in Asia and oversupply in the first half of 2019. Net income was $439 million, up 8% year-on-year, but net sales were down 6.1% at $17.5 billion. The company has had several management changes and cost cutting rounds including job losses. 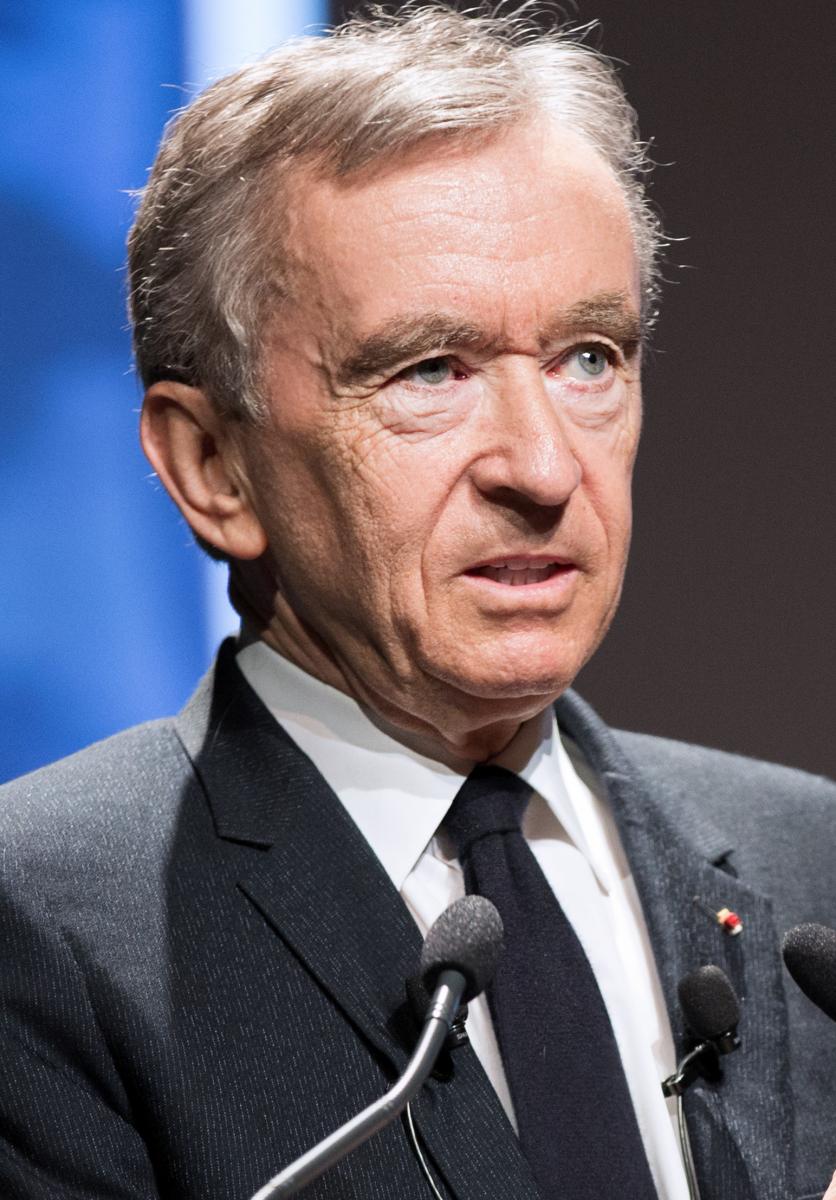 The French group, which added the US jewellery brand Tiffany & Co to its portfolio for $16.6 billion in November, announced its revenue was a record €53.7 billion ($59.2 billion) in 2019, up 15%. Organic revenue growth was 10%. Fashion and leather goods saw the biggest reported growth among LVMH’s business groups at 20%.

Europe and the US experienced “good growth” over the year, as did Asia, despite a “difficult environment” in Hong Kong in the second half of 2019. The majority 30% share of revenue last year came from Asia, excluding Japan (7%), with 24% from the US and 19% from Europe, excluding France.

Bernard Arnault (pictured), 70, chairman and chief executive of LVMH, said highlights of the year included the agreement with Tiffany & Co, the arrival of the hotel group Belmond and the partnership with fashion designer Stella McCartney. Arnault reiterated his family business’s “commitment for the preservation of the environment, sustainability and inclusion” in the announcement.

“In a buoyant environment that remains uncertain in 2020, we continue to be vigilant and focused on our objectives for progress.”

Arnault told the Financial Times it was “far too early” to gauge the impact of the coronavirus epidemic.